Gov. Gretchen Whitmer will soon unveil her Fiscal Year 2023 budget request to kick off what will be a very important round of budget deliberations with the Republican-led legislature. 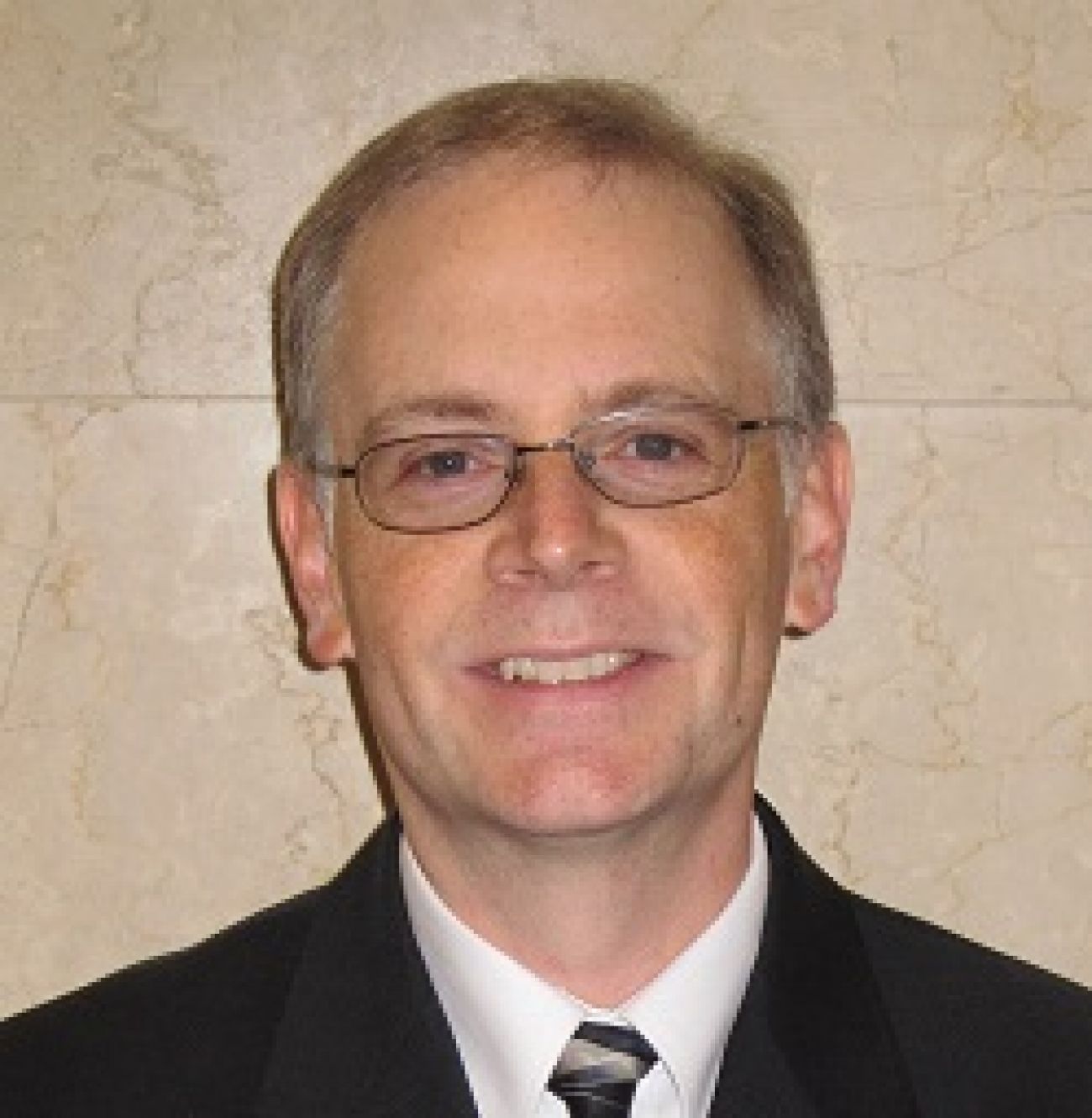 The revenue picture for Michigan is about as bright as it’s ever been. The state is currently expected to carry a surplus of over $7 billion into Fiscal Year 2023 from the state’s General Fund and School Aid Fund. That surplus, however, is one-time funding which will need to be used for one-time purposes.

In an election year, tax cuts obviously will be popular, and both Democrats and Republicans have been quick to put forward tax relief proposals. Gov. Whitmer has proposed boosting the state’s Earned Income Tax Credit (EITC) for low-income working households. For their part, legislative Republicans have proposed to not only raise the EITC but also to reduce both the corporate and personal income tax rates and further exempt business personal property from local taxation. And it seems all sides have interest in pulling back on changes to the treatment of retirement income enacted during the Snyder administration.

It’s important for policymakers to keep two things in mind as they review tax relief options. First, just like state spending, sustainable tax relief needs to fit within available tax revenue in future years. The non-partisan Senate Fiscal Agency estimates that current Senate legislation that would reduce the state income tax from 4.25 percent to 3.9 percent will cost the General Fund $1 billion annually. A proposal to reduce the corporate income tax rate from 6 percent to 3.9 percent costs the General Fund more than $460 million annually. Expanding the EITC from 6 percent to 20 percent of the existing federal credit reduces annual General Fund revenue by around $250 million.

Maintaining a sustainable budget that avoids future “cliffs” is just as important when considering tax relief as it is when evaluating new spending proposals.

Second, and even more importantly, policymakers need to recall the deep budget hole from which Michigan has been recovering. Michigan revenue growth has been stronger for the last 10 years, but revenue trends were horrible for the first decade of the new century. Even before the Great Recession took hold, Michigan was losing jobs and related incomes continuously between 2000 to 2010, driving down General Fund revenue from $10.7 billion to just $7.7 billion; a 28 percent decline over this period. That decade-long “single state recession” capped by the national Great Recession forced the state to make some very difficult budget choices.

Despite 10 years of revenue rebound, those decisions are still reflected in the state’s ongoing budget. A few examples are worth noting:

It is said that those who ignore history are doomed to repeat it. Policymakers should look back to Michigan’s recent budget history and use this opportunity to address some of the tough budget choices made during the last two decades.