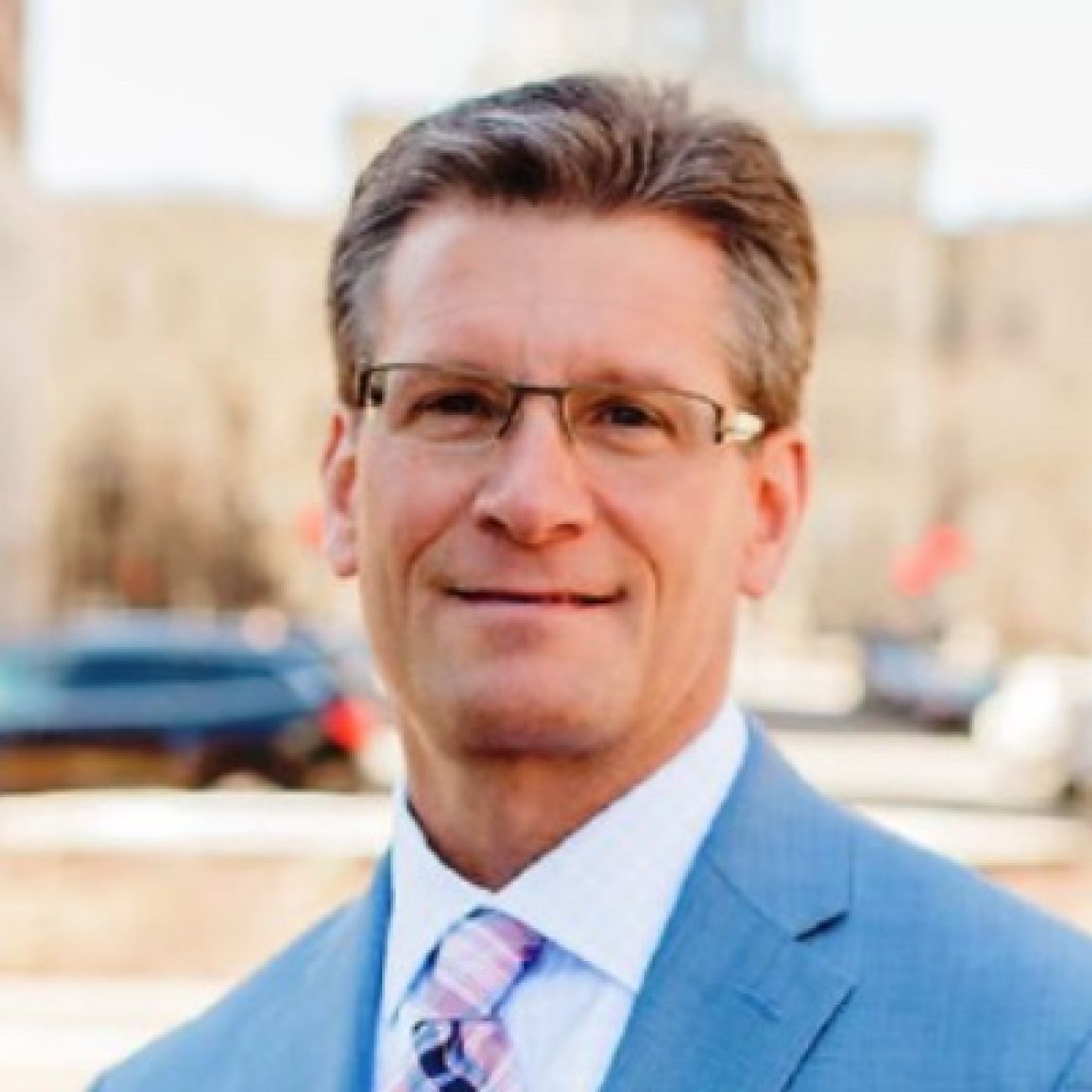 As state officials work toward the state’s fiscal year 2020 budget, new data show how far our state has fallen in supporting higher education, putting the burden of financing a college education on the backs of families and students and impeding our ability to compete for high-paying knowledge economy jobs.

If Michigan appropriated support for higher education at the national average, we would invest about $850 million more in our state’s public universities – a figure that could dramatically lower college expenses for Michigan students and families, encourage additional less affluent students to attend college, and help provide the talent needed for the best-paying jobs in today’s economy.

Adjusted for inflation, Michigan appropriated about $2.8 billion in higher education in 2001. In the fiscal year 2019 budget, the state contributed about $1.7 billion. That’s more than a billion-dollar cut in state support for higher education. Those cuts, plus increased spending on student scholarships and financial aid by universities, account for nearly all of the higher tuition rates students face at public universities in Michigan.

Gov. Gretchen Whitmer proposed a 3 percent increase for higher education for the coming fiscal year, a modest effort toward restoring state funding. But the Senate has slashed that to 1 percent, and the House to just 0.4 percent. With the current Consumer Price Index inflation rate of 1.8 percent, those small increases amount to a continued disinvestment in higher education.

As lawmakers move toward completion on the state’s budget, they should remember that college graduates are the vital ingredient in a successful knowledge economy – one with high-paying jobs. We are winning Amazon warehouses, with $15-an-hour jobs. We didn’t even get a serious consideration for Amazon’s HQ2 jobs, paying $100,000 a year.

It’s also important that lawmakers realize there is a direct relationship between inadequate appropriations for universities and higher student loan debt for less-affluent students. Today, about 40 percent of Michigan public university students graduate with no debt. But the remainder have a debt that on average approaches $30,000 – and that likely is one reason Michigan’s college-going rate among high school seniors is below the national average.

Contrary to the belief of many, data from the Michigan Bureau of Labor Market Information and Strategic Initiatives predict that between now and 2026, the average number of Michigan job openings requiring a four-year degree or higher will grow by 11 percent, while jobs requiring a high school diploma, apprenticeship and on-the-job training will increase by only 4.9 percent. Gov. Gretchen Whitmer’s plan to have 60 percent of Michiganders earn a postsecondary degree or high-quality certificate by 2030 calls for 700,000 additional credentialed workers – 500,000 of them four-year college graduates. That’s compared to about 2.2 million persons with a four-year degree or better today.

Michigan used to be a leader in valuing higher education. In the 1950-2000 era, we built one of the finest groups of universities in the nation, thanks in large part to adequate state support. Our universities are still among the best in nation – and the world. But we have shifted the burden of paying for a college education onto students and parents, and in the process we risk reducing the quality our employers demand and leaving behind young people from less affluent families.

It’s hard to convince good-paying, knowledge-economy companies to invest in our state when we are unwilling to invest in ourselves. Lawmakers must recognize their role in improving college affordability, reducing student debt, and meeting the real talent needs of Michigan employers by supporting higher education as Gov. Whitmer proposed in the fiscal year 2020 state budget.