Physicians across Michigan are following the abortion issue in our state closely. As a safe, normal and standard medical procedure, abortion access is essential to the health, safety, and freedom of women. Uncertainty around this medical procedure will have serious short and long-term consequences for Michigan patients and the future of healthcare in our state. 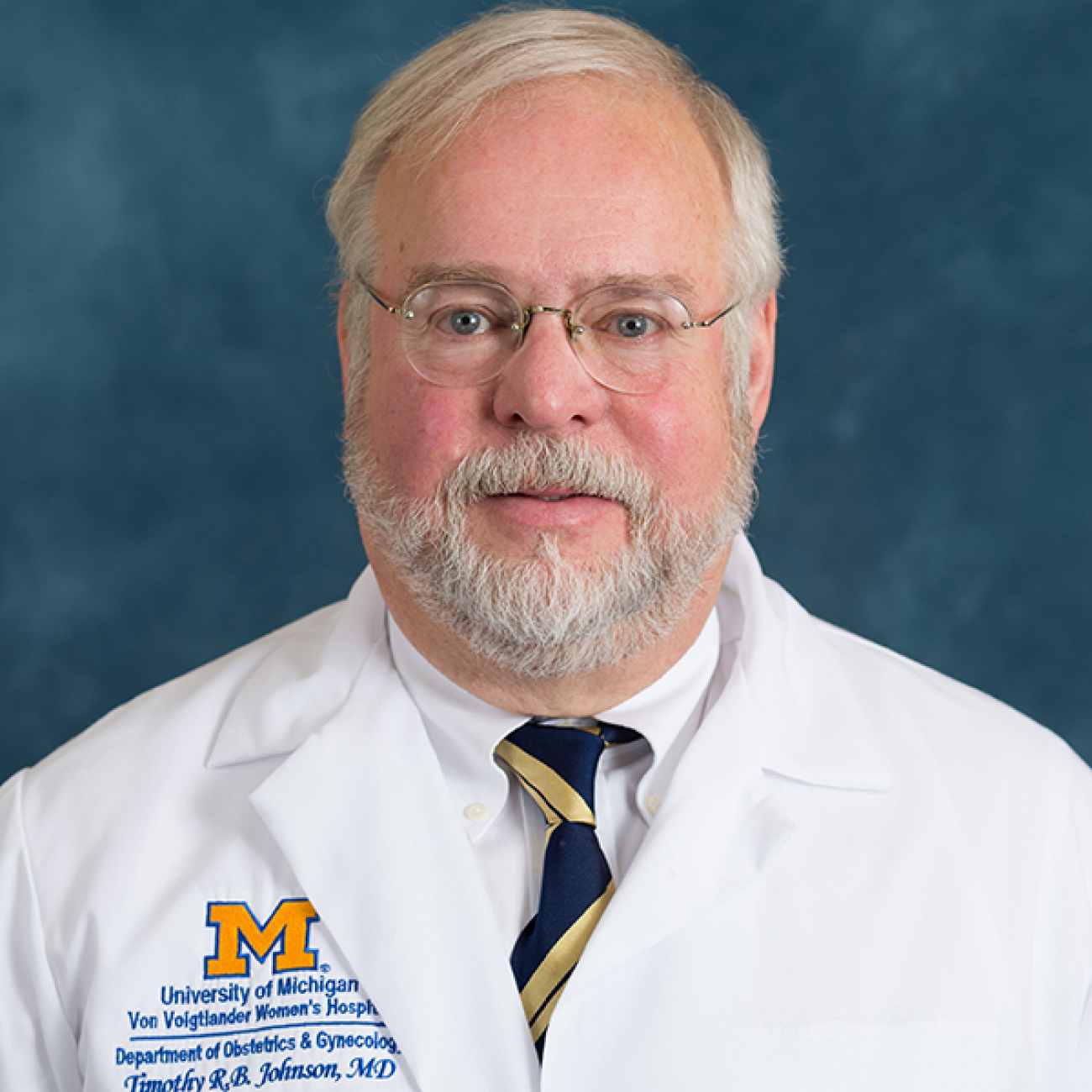 Dr. Timothy Johnson is a specialist in obstetrician and gynecologist with a specialty in maternal-fetal medicine based in Ann Arbor. (courtesy photo)

Physicians have consistently urged policymakers and politicians to allow medical professionals to do our jobs without outside interference. Doctors must be allowed to provide the medical standard of care to people - to the best of our abilities and following standards of practice, without fear of punishment.

Every day, doctors and nurses across Michigan care for patients experiencing serious and unexpected complications during their pregnancy. These complications pose a real danger to the woman, such as placental abruptions, severe preeclampsia, and cancer. A woman may have to choose between allowing the cancer to spread or getting an abortion so she can safely undergo radiation or chemotherapy.

When serious medical complications such as these arise during pregnancy, doctors need to be able to provide the full range of treatment options, including abortion, that will be best for the patient.

Abortion may also be a compassionate option for a mother who wants a child but is tragically carrying a fetus with severe chromosomal or developmental defects such as anencephaly, when the fetus develops without a brain and dies shortly before or after birth. Abortion must also be an option for victims of rape and incest, who should not be forced to carry a pregnancy because of a government mandate banning abortions.

The uncertainty around abortion also threatens the future of medicine and health care in Michigan. When the U.S. Supreme Court overturned Roe v. Wade and took away a woman’s medical freedom to access abortion, confusion immediately paralyzed Michigan’s medical community. Michigan’s largest health care system released two conflicting statements on its position within 24 hours of the ruling. This uncertainty is chasing away doctors and will impede recruitment of doctors who say they do not want to work in states that ban abortions. Michigan medical students are rethinking careers as OB/GYNs or practicing in a state that outlaws abortions.

The political tug-of-war over abortion comes despite the overwhelming number of Michiganders who want women to have access to abortion.

Michiganders care about the abortion issue, which is now the No. 1 concern on their minds, together with inflation. Michigan voters want to protect a woman’s access to abortion in the state by a nearly 3-to-1 margin.

In medicine, we have a saying that minutes equal muscle. Delaying treatment of a vital organ in distress (like the heart muscle) increases the likelihood of catastrophic failure. The same is now true in policy and politics. Our patients deserve clarity about abortion. So do voters. Michigan’s 1931 law which bans abortion looms. For the sake of patients’ medical freedom, and their health, the clock is ticking