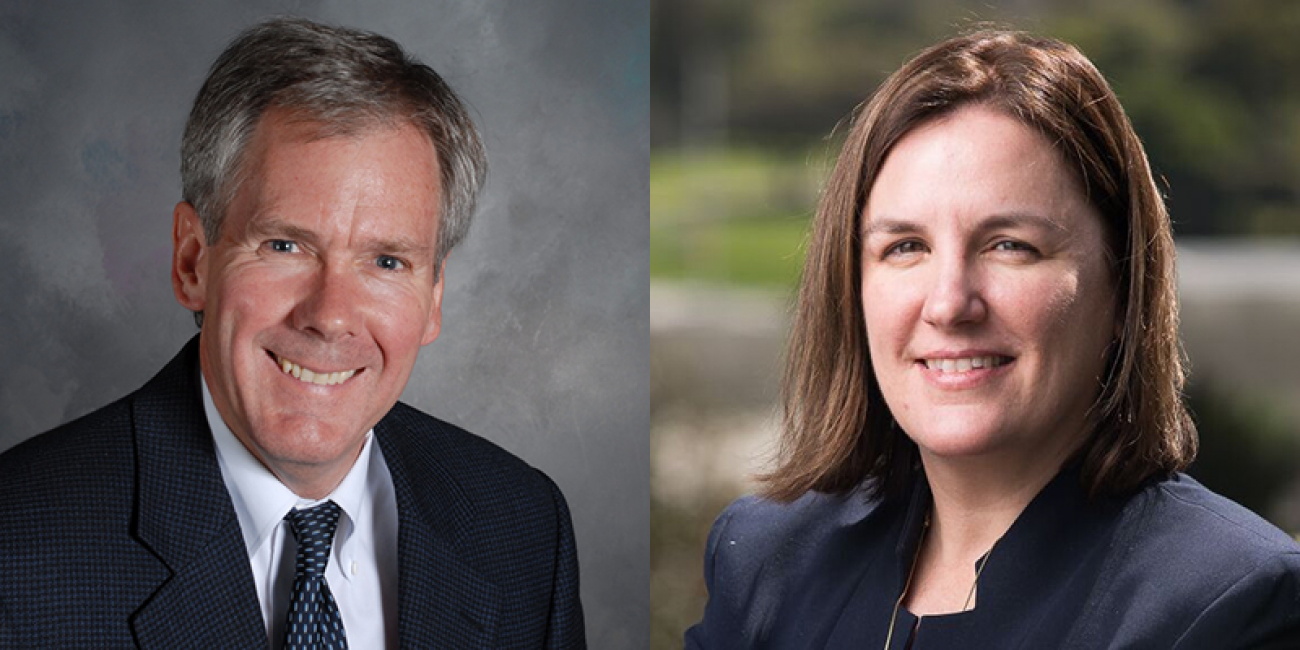 Imagine you’re the principal of a middle school and you decide to invest in solar to lower the school’s energy bills and invest those savings in school supplies and other classroom needs. One way you’d recoup utility bill savings is with a policy called net metering, where your school would receive a credit on its utility bill for any excess power the school generates and sends back to the grid for someone else to use.

Until recently, everyone who invested in solar, including schools, families and small businesses, had the right to receive a bill credit equal to the amount that the utility charged for selling electricity to the public. Now, DTE Energy wants to slash that credit, along with any hope that Michigan customers can continue to save money with solar.

Related: Opinion | Michigan’s solar energy policy is fair. I know because I helped write it

Michigan residents already pay the highest electricity rates in the Midwest.  Over the last 10 years, residential electric rates have increased 44 percent, even as the average income in Michigan has dropped. While utility rates have gone up this last decade, the cost of solar power has decreased by 85 percent over the same period of time, making solar a cost-effective option for homeowners, businesses and schools to reduce their energy bill.

While solar technology becomes more affordable, policies like net metering that make it possible for individuals and business to use it are increasingly under attack. Michigan lawmakers must step up to ensure that all residents have the option of generating their own electricity and are protected from attempts by big utility companies to take that right away.

In 2016, the Legislature decided to replace net metering and directed the Public Service Commission to develop an “equitable” set of new rules. In response, DTE Energy proposed an alternative that will essentially end the market for small scale solar for homeowners, farmers, business and schools in Michigan.

This one-two punch is unfair to Michiganders and, if approved, will likely put solar out of reach for most people.

We are asking lawmakers to support House Bills 5861–5865, bipartisan legislation to restore fair net metering. The legislation also includes a framework for community solar gardens, which allow all Michigan consumers to have the option of choosing solar. Right now, physical and financial barriers prevent the majority of families and businesses, including those who rent, have shaded rooftops, or don’t qualify for standard financing solutions, from going solar.

Community solar programs give customers like these a way to go solar and save by enabling them to participate in a shared solar installation located somewhere else in their community and receive a credit on their utility bill for their share of the power produced.

We need more competition in the energy market to help drive down costs for everyone. Solar gives homeowners and business the freedom to choose how they generate and consume electricity and the option to save money. Michiganders have long embraced innovative, forward-thinking technology and the local investments that follow; it’s time our lawmakers do the same with solar energy.