Opinion | Michigan’s next governor must lead, not follow special interests 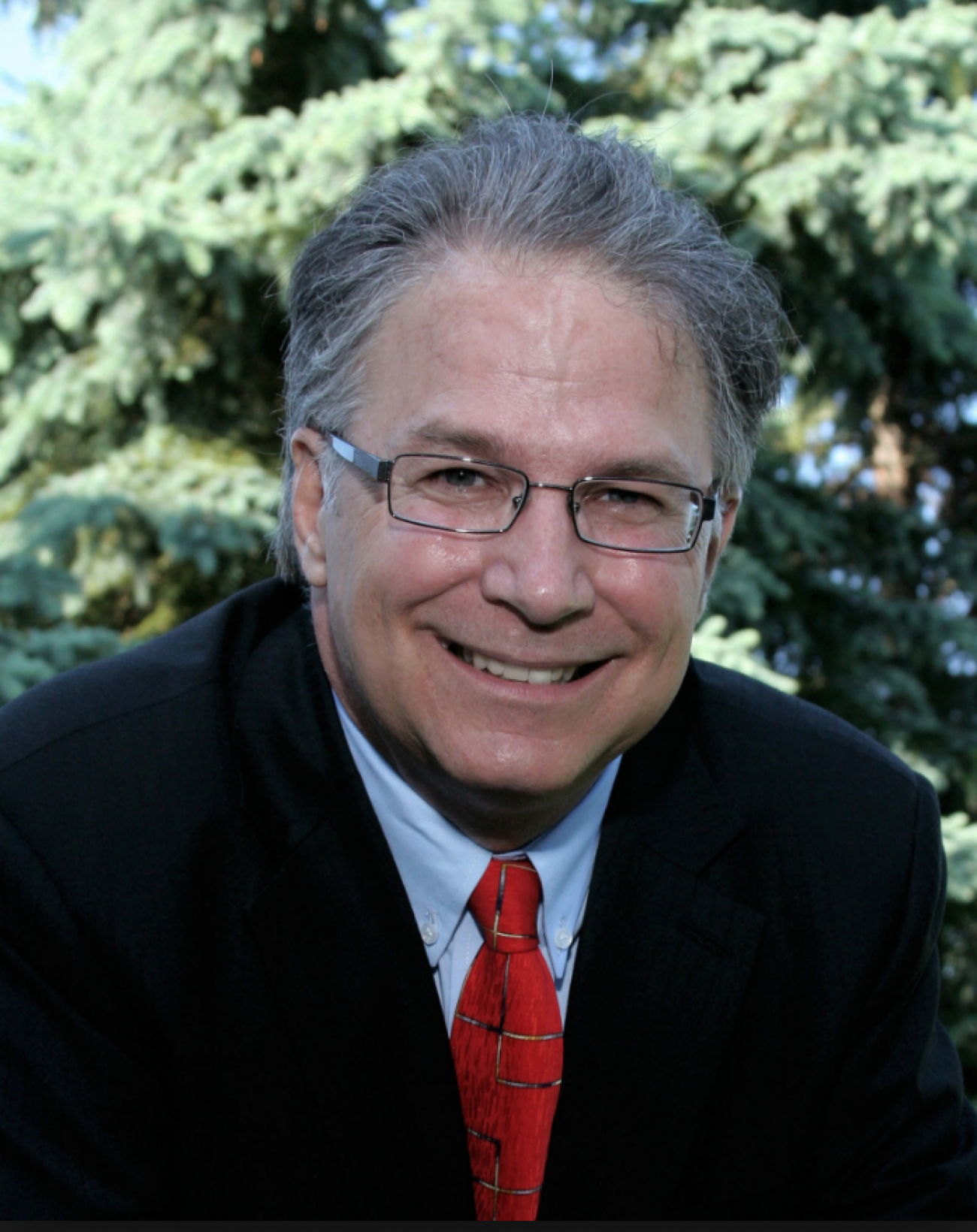 In January 2019, Michigan will have a new governor.

The point of this column is not to praise or condemn Gov. Rick Snyder’s tenure – there was enough of that during his days as head of state. This column is about a larger problem: that of inaction beyond that of a single governor, legislative body, political party or ideology.

This is not a conservative, liberal, or progressive issue. Rather it is about a desire to actually SEE the problems facing the state and nation, address and work on them, not paper them over with political pablum. Solutions need to be found and implemented. If they don’t produce the desired outcome, we need to stop, back up, reassess the situation and find another solution.

During the Great Depression nearly a century ago, FDR said: “Do something. If that does not work, do something else; but for God’s sake do something!”

Pretending to fix a hole in your roof doesn’t keep the rain out. As a society, we have failed to confront some of the major social, political, and economic problems of our time: Immigration, globalization, healthcare spending, global warming, federal budget deficits, stubborn poverty and the aging of society, among others.

Issues that don’t fix themselves.

Closer to home in Michigan, we have failing schools, crumbling infrastructure, dangerous roads, poisoned water, insurance rip-offs, failing criminal justice and mental health support systems, disinvestment in higher education, and disintegrating human service safety. Add to these: no mass transit system and a hodgepodge of inadequate programs to train and retrain workers who were disenfranchised by automation, technology and globalization.

In short: there is no shortage of challenges facing the next governor and legislators who will be elected this November.

What’s needed in the next crop of leaders to occupy space under the Capitol dome? A  willingness to listen, lead and address problems for the people of Michigan, rather than pandering to narrow special interests in an attempt to score political points and thwart progress.

Michigan – once a bellwether state for social and political progress in the nation – today is on a delayed maintenance and retrenchment program. Unless we address many of the critical issues outlined above, we will continue going down the tubes as political parties play games with our collective future.

Nearly two decades have passed since the terrorist attacks of Sept. 11, 2001, but the sign on the wall as you walk in the CIA’s Mission Center for Counterterrorism still reads, “Today is September 12, 2001.”  The sign represents the sense of urgency that the officers who work there still bring to the job of protecting the country, every day, from terrorism.

We need this same sense of urgency to attack – on a non/bipartisan way – the numerous problems facing our state and nation.

Where are the shared vision and common agenda for finding real solutions to the problems facing us as Americans? Why have we allowed political polarization to stymie us from addressing issues that we all agree need to be dealt with? Instead of being resilient and adaptive to a changing world, we instead seem frozen in place, putting ourselves in danger when we stagnate and the world around us changes. We are disinvesting in education, infrastructure and in our people while pretending to care about our standing in the world.

In his book “The Good Life and Its Discontents: The American Dream in the Age of Entitlement,” Robert J. Samuelson wrote more than 20 years ago that Americans would solve their most pressing problems through either consensus or crisis. Leaders would debate the country’s controversial issues until we reached agreements that, though not fully satisfying to everyone, would enjoy grudging majority support. If consensus failed, we would wait for some crisis — ill-defined and disruptive — to force us to do what we don’t want to do.

Samuelson points out our political leaders have preferred procrastination to action. They create agendas they know are anathema to their adversaries, prompting each side to vilify the other. Politics focuses increasingly on “keeping your base happy,” as opposed to governing.  He continues, “Political theater triumphs over policy. Nastiness and polarization increase.”

He concludes, “It’s hard to inflict present pain for uncertain future gain. Our political system makes us vulnerable to distant crises because we don’t try to anticipate and defuse them.”

I encourage bringing together the newly elected governor and legislative bodies early in their new term, stressing the collective value of collaborating across political divides as an essential tool to developing and implementing long-term plans able to meet the challenges confronting our state in this current age of disruption.

As Winston Churchill once remarked, "You can always count on Americans to do the right thing, after they've tried everything else."

Can we, will we, come together before it is too late to do the right thing in Michigan?

Let’s come together and act. Our inaction is destined to diminish our control over Michigan’s collective future.

There is a hole in our Michigan roof, it is up to us to fix it.