Michigan’s Independent Citizens Redistricting Commission is at a critical point, readying for its first of many public hearings it is required to hold to gain valuable input from Michiganders across the state as it prepares to draw new lines for legislative and congressional districts. 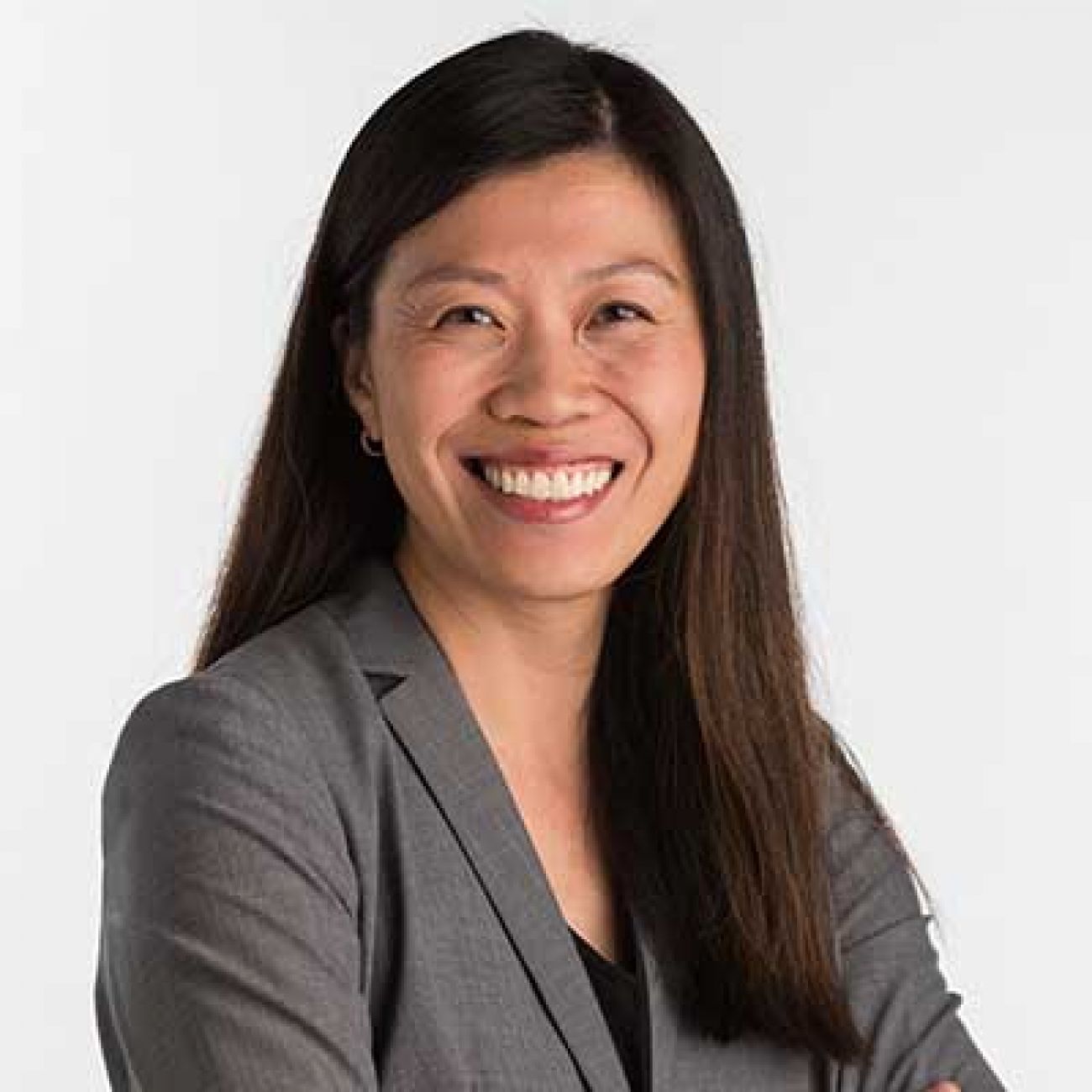 Nancy Wang is the executive director of Voters Not Politicians, a nonpartisan advocacy organization that works to strengthen democracy by engaging people across Michigan in effective citizen action. (Courtesy photo)

It’s an exciting milestone for those of us from Voters Not Politicians, the grassroots, nonpartisan organization that wrote the constitutional amendment that established the commission and worked to make sure millions of voters knew why it was critical to end the previous corrupt practice of having politicians draw district lines in secret to benefit themselves, allowing politicians to choose their voters – not the other way around.

We are watching as these citizen commissioners, picked at random from thousands of applicants, exert their Constitutional authority and use the information gleaned from the hearings, the first planned for Tuesday, May 11, in Jackson, to draw districts that truly represent the people of Michigan.

Voters Not Politicians and other organizations have been meeting with a variety of groups to make sure they are ready to make their case before the commission about how districts should be drawn. A key part of the VNP proposal calls for the commission to draw districts that reflect Michigan’s communities of interest – groups of citizens that share a particular reason for wanting to be put together in a district.

That could be a group of fruit farmers in northern Michigan, the Latino community in Southwest Detroit (which has historically been divided to limit its representation), factory workers and owners in one of our historic manufacturing towns, or any number of affinity groups that deserve consideration as the commission draws districts.

In the past, the only “communities” that drew the attention of legislators drawing maps were the communities of politicians and political parties. Lines were drawn to maximize one party’s power, or to take care of friends of map drawers. Politicians delegated the job of dividing opponents to benefit the politicians and their donors to hired computer analysts and demography experts working behind closed doors.

Now, under the amendment, drawing lines for political or partisan gain is strictly prohibited, ending the process where politicians choose their voters. Voters took the extraordinary step of amending our state Constitution to put citizen commissioners fully in charge of the district drawing process, not paid consultants, staff, or anyone else.

I was concerned to see that one of the key consulting groups that was hired demonstrated an approach to redistricting that started with existing maps and adjusted lines as needed to meet population requirements. The MICRC has a chance to start off the redistricting process with a fresh approach and a clean slate. To start drawing new maps based on our current gerrymandered maps would be a terrible idea.

As someone who chaired the committee that drafted the amendment, I can say with authority that voters want a process that ensures the MICRC is holding the redistricting pen. Michigan voters rejected the current, rigged maps with a resounding vote for reform – the VNP amendment passed with 61 percent support in the 2018 election.

Voters expect that the 13 commission members, as representatives of average citizens, will educate themselves and become competent with map drawing so they inspire confidence in the public that the maps reflect what the commissioners hear at the public meetings, and will not let consultants or vendors drive the process or have editorial control. Control of the many small details -- including this street, or removing that block -- is vital to create fair, non-partisan maps that consider the needs of the people.

Voters Not Politicians and all of Michigan – indeed, people from around the nation – will be watching closely as the Michigan Independent Citizens Redistricting Commission moves forward. We all expect the commission to be independent, for its citizen members to drive the process as the voters intended, and for them to wisely draw districts that reflect the needs of voters, not politicians.

I’m confident this commission will do just that.