Opinion | New student test scores are bad, but some ‘solutions’ are worse

This week’s release of the National Assessment of Educational Progress (NAEP), commonly referred to as the Nation’s Report Card, has unfortunately shown that Michigan students continue to struggle academically relative to their national peers. 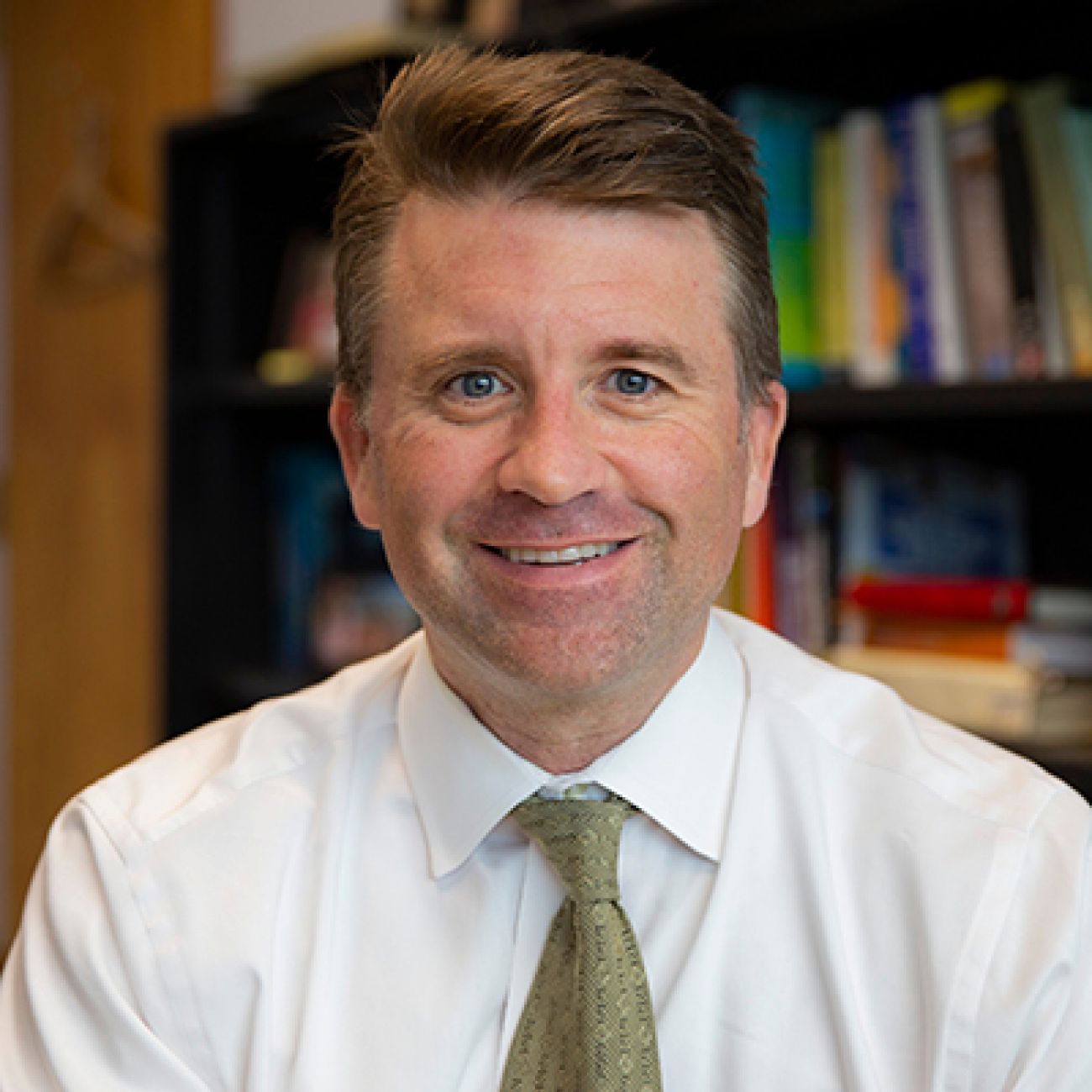 Josh Cowen is a professor of education policy at Michigan State University.

This is the first release of NAEP state-by-state data since the COVID-19 pandemic began, and kids in Michigan like in all states lost some academic ground.

The NAEP test focuses mainly on 4th and 8th grade math and reading every two years, with other grades and subjects on less frequent test administrations. Michigan kids have scored in the middle or in the bottom half of national trends for many years, including during multiple governors and legislative sessions.

It will be tempting to assign blame for these results. Some, like Republican gubernatorial nominee Tudor Dixon, have blamed Gov. Gretchen Whitmer for pandemic school closings, saying the state has to get “back to the basics” of math and reading instead of what she claims is an over-focus on sexuality and even pornography in Michigan schools.

But the only concrete policy plan she’s offered for education has been a Betsy DeVos-backed private school tuition tax credit that functions like a school voucher program. Her plan would allow wealthy donors to pay into a voucher vendor fund instead of paying what they owe in state taxes. That plan would cost around $500 million in its first year.

And because in other states more than 75 percent of voucher users were already in private schools, the Dixon plan would do nothing to help the vast majority of learners in our public school system.  As a matter of fact, in states like Indiana and Ohio, similar plans led to learning loss on par with what the pandemic caused later.

What does work? Well, money for one thing. Over the summer, Gov. Whitmer and Republicans in the state legislature together negotiated a historic investment in public schools — a generational budget achievement that brought new dollars to educator development, mental health services, child care and school infrastructure.

Study after study has shown the importance of public school spending for long term academic growth — and educational attainment like college enrollment. In fact, just this past spring, researchers at the University of Michigan showed that Michigan school districts that increased spending since 1994 had not only better educational outcomes, they had broader impacts like reducing crime as well.

We also have to remember that wherever they go to school, children are part of a larger community. The pandemic affected not only whether kids learned inside a building for a given amount of time, or whether they spent more time in a virtual classroom. The pandemic took the lives of parents, grandparents, and in some cases friends and teachers as well.

And for our children of color, or children struggling with gender identity or social acceptance because of their sexuality — or for kids struggling simply because they are young people and sometimes being a person is hard — the pandemic years have also brought new challenges and in some cases new attacks from public figures, including some who seek elected office to lead.

This week’s NAEP results reflect all of this, too, not just pencils and paper and textbooks and calculators in the classroom. There is no one single magic policy—not school choice, not book bans, and certainly not culture wars — that will improve outcomes for kids.

It’s going to have to start with renewed commitments to Michigan schools, both financially and as a matter of moral principle.