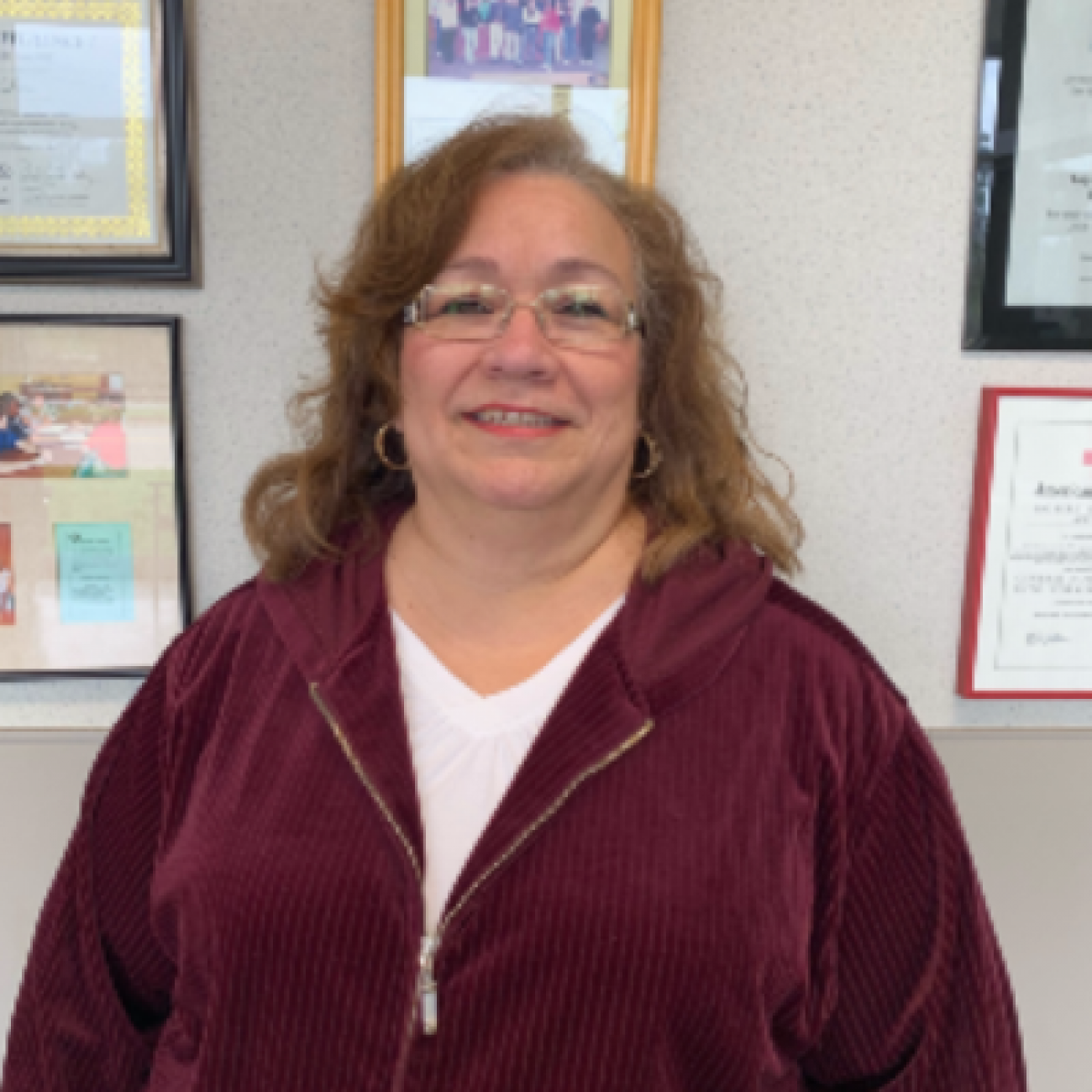 As a proposal to boost the federal minimum wage finally finds its way into Congress, Michigan elected officials too have an opportunity to bring income fairness to our state’s residents while at the same time upholding the state constitution.

The opportunity came Wednesday, when the Michigan Supreme Court heard arguments about why the Legislature’s action late last year to set aside the aim of a citizen petition drive for higher minimum wages was a constitutional violation.

Background: Organizers of the One Fair Wage campaign last year submitted more than 400,000 signatures, certified by the state as enough for the November ballot, on a proposal to increase the minimum wage to $12. But instead of placing the measure before voters, the Republican-controlled Legislature passed amendments that pushed the $12 wage out another eight years and kept tipped workers at a substandard wage that will grow only to a pitiful $4.58 an hour.

Legal and other scholars argue this action was in direct violation of our state’s constitution, and I’m hoping that our state’s justices will concur. The constitution says: “Any law proposed by initiative petition shall be either enacted or rejected by the Legislature without change or amendment within 40 session days from the time such petition is received by the Legislature.”

Among those who previously addressed this issue is former Michigan Attorney General Frank Kelley, who wrote that enacting and amending a law proposed by initiated petition in the same legislative session violates the constitution’s spirit.

Not only did the Legislature amend, it did so under the guise of support for working families. But as it reduced the wage hike and increased the time it took to get better pay, it engaged in a cynical ploy to undermine the will of the people who signed petitions. It subverted the democratic process by blocking a means of citizens enacting laws by initiative efforts.

We demand and deserve better from those who took on the role of serving the public.

The state’s highest court may issue an advisory opinion. It could expedite getting 1 million workers to a livable wage that allows them to take care of their families. And it could remind our elected leaders about the oaths they took to respect and uphold the rules by which we all have to live.

In the words of Robert Kennedy, “The glory of justice and the majesty of law are created not just by the Constitution – nor by the courts – nor by the officers of the law – nor by the lawyers – but by the men and women who constitute our society, who are the protectors of the law as they are themselves protected by the law.” 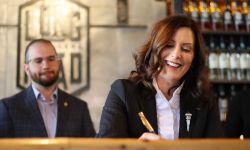 Whitmer: Use stimulus to give Michigan $15 minimum wage, aid business 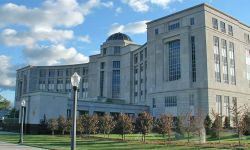 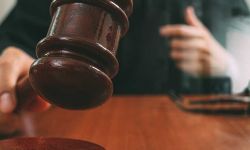