Among the many side effects of Russia’s deadly and disastrous invasion of Ukraine is that it threatens gas supplies. This comes virtually on the heels of the latest warnings from the global scientific community of the need to drop dirty fossil fuels to stave off the worst of the climate crisis. 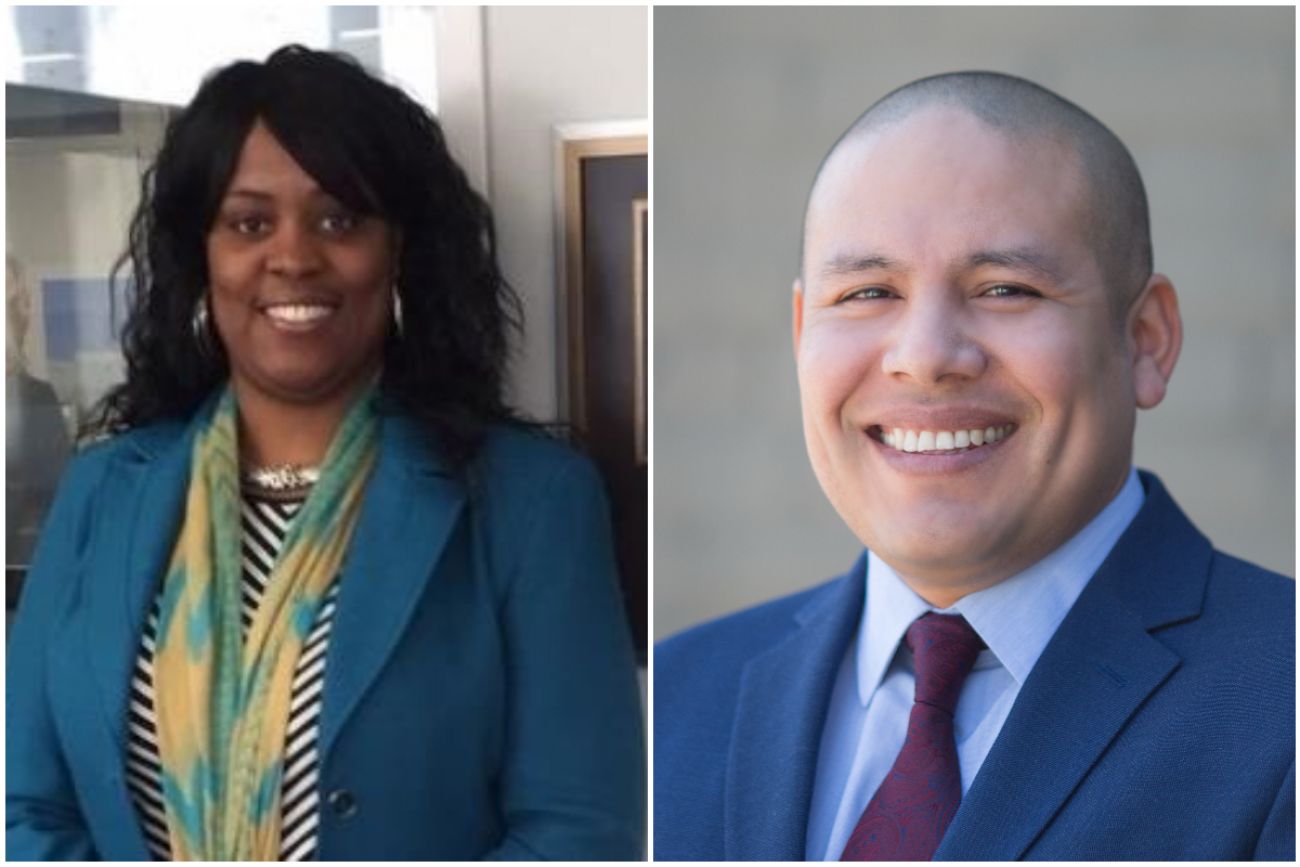 Deirdre Courtney is a member of West Michigan Environmental Action Council, based in Kalamazoo. Sergio Cira-Reyes is climate justice catalyst for Urban Core Collective, based in Grand Rapids. (Courtesy photos)

As Michiganders we are faced with a unique opportunity to move toward renewable energy independence. Please weigh in by April 22, because the following week, state regulators will decide how Consumers Energy will spend your money to deliver energy for the next 15 years. We have a right and an obligation, to ourselves and our families, and for the health of our communities, environment and economy, to weigh in on this important decision.

Right now, the Michigan Public Service Commission (MPSC) is looking at Consumers Energy’s Integrated Resource Plan (IRP). That 15-year plan, which uses rate payer money, will determine if our state keeps burning poisonous, polluting coal and gas for energy or takes a serious pivot toward clean, affordable and sustainable wind and solar energy and storage technology. The commissioners who have the power to change Consumers Energy’s plan are bound by law to take public input.

The quicker we move toward renewable wind and solar and seriously boost energy efficiency, the quicker we will become truly energy independent and not subject to what is essentially blackmail by any dictator who happens to be sitting on large supplies of gas or oil.

But there are other important reasons for us to tell our commissioners to facilitate the move from dirty fossil fuels to clean, truly renewable energy and to do it sooner than Consumers Energy currently plans to do. Burning coal produces mercury, which is bad enough in the air, but when it gets into the Great Lakes, it puts poison in fish consumed by millions.

We’ve learned from researchers at University of Michigan that low-income communities of color in Grand Rapids, Flint and Dearborn (where Consumers Energy plans to buy and expand a gas plant) have disproportionately high exposure to air pollution and the fewest resources to combat it. Naturally, this disproportionate exposure to pollution causes disproportionate health problems from lung disease to cancer. These hardest hit Arab, Black and Latinx communities are also more vulnerable to extreme weather conditions such as record rains, floods and heatwaves that are more frequent from the burning of dirty fossil fuels. Those communities deserve the relief that comes from switching to healthy, renewable energy.

While Black and brown communities are hit the first and worst from pollution in general and burning dirty fossil fuels in particular, the global climate crisis demands that we all protect ourselves by doing what we can to change our energy system.

Scientists and researchers from around the world have been issuing reports for years now through the Intergovernmental Panel on Climate Change (IPCC) that recommend switching to solar and wind energy as soon as possible. It’s important to note that these scientists come from every hemisphere, including oil-producing countries such as the United Arab Emirates as well as countries like the Russian Federation and United States whose governments agree on very little. But there is virtually no disagreement on the need to stop burning coal and gas, and the need to do it sooner rather than later.

That brings us back to our state and the way we are getting our energy. We can take the situation in hand, fight for our health, communities, economy and climate justice by demanding that our state regulators stand up for us. Make your needs known and your voice heard. Join thousands of Michiganders as we demand that the Michigan Public Service Commission makes Consumers Energy switch to clean, affordable and sustainable wind, solar and energy storage as soon as possible, which means sooner than they currently plan.