Michigan educators are often saddled with tens of thousands or more in student debt, leaving many of them financially hamstrung due to inadequate pay, mounting debts, expensive continuing certification requirements and more. 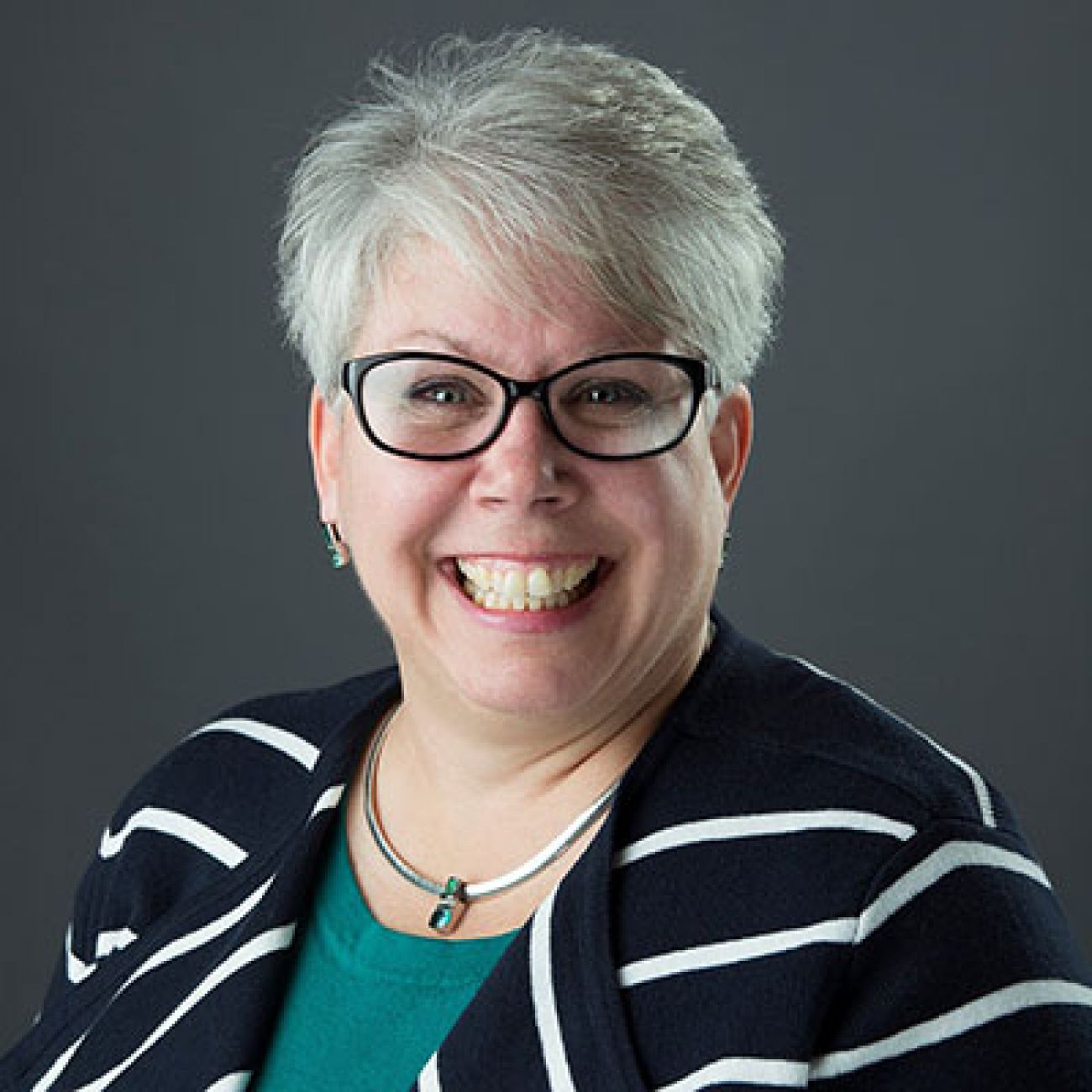 Paula Herbart is a veteran teacher from Macomb County and president of the Michigan Education Association.

Thanks in large part to the lobbying of National Education Association members, the Biden administration last year announced a temporary waiver to address some of the gaps in the PSLF program. This waiver opened up the program to millions of educators and other public service workers, many of whom are now receiving some financial peace of mind by having much or all of their student debt forgiven.

The temporary expansion of the program has made all the difference in the world to Nikoji Smith and Erika Carpenter. The Southfield Public Schools teachers learned earlier this year that the entirety of their student loan debts had been forgiven. Between the two of them, more than half a million dollars in student debt was wiped out, representing debts accrued by pursuing bachelor’s and master’s degrees, student teaching without pay, continuing education for recertification every five years, and other out-of-pocket costs that go into being a teacher.

The problem of student debt among educators is huge; a report issued last year by the NEA showed the devastating impact the student debt crisis is having on educators, including delaying major purchases, delaying starting a family, leaving the profession or failing to even consider it in the first place.

The report cited a 2020 survey of educators that found nearly half of them had taken out loans to fund their own education, at an average amount of $55,800. The survey also found more than half of those loans still carry a balance, and 14 percent struggle under the weight of more than $100,000 in student loan debt.

Younger educators and educators of color, like Smith and Carpenter, carry more student debt and are disproportionately impacted by it, studies show.

For example, the Brookings Institution found that Black college graduates have about $7,400 more in student debt upon graduation than their white counterparts. However, due to differences in borrowing for graduate school and accrued interest, that disparity triples within four years, leaving Black graduates with almost $25,000 more in student debt than white grads.

When you combine that sad reality with the inadequate pay and lack of professional respect faced by many educators, it’s no wonder then that officials are finding it difficult to attract more minorities to the education field.

The future of our state rests on the ability of our educators to inspire young minds and lay the groundwork for the physicians, engineers, skilled trades workers, computer programmers and civic leaders of tomorrow. That means we must do everything in our power to set up our educators for success. At a time of statewide and national educator shortages, it is critical we find new ways to encourage our best educators to remain in the field and attract the brightest and best educators of tomorrow.

We are urging educators and other public service workers with student debt to apply for the PSLF program immediately, before the expanded benefits run out on Oct. 31. Even if you don’t think you’re eligible, you might be surprised.

Visit studentaid.gov/PSLF to get started — before it’s too late.