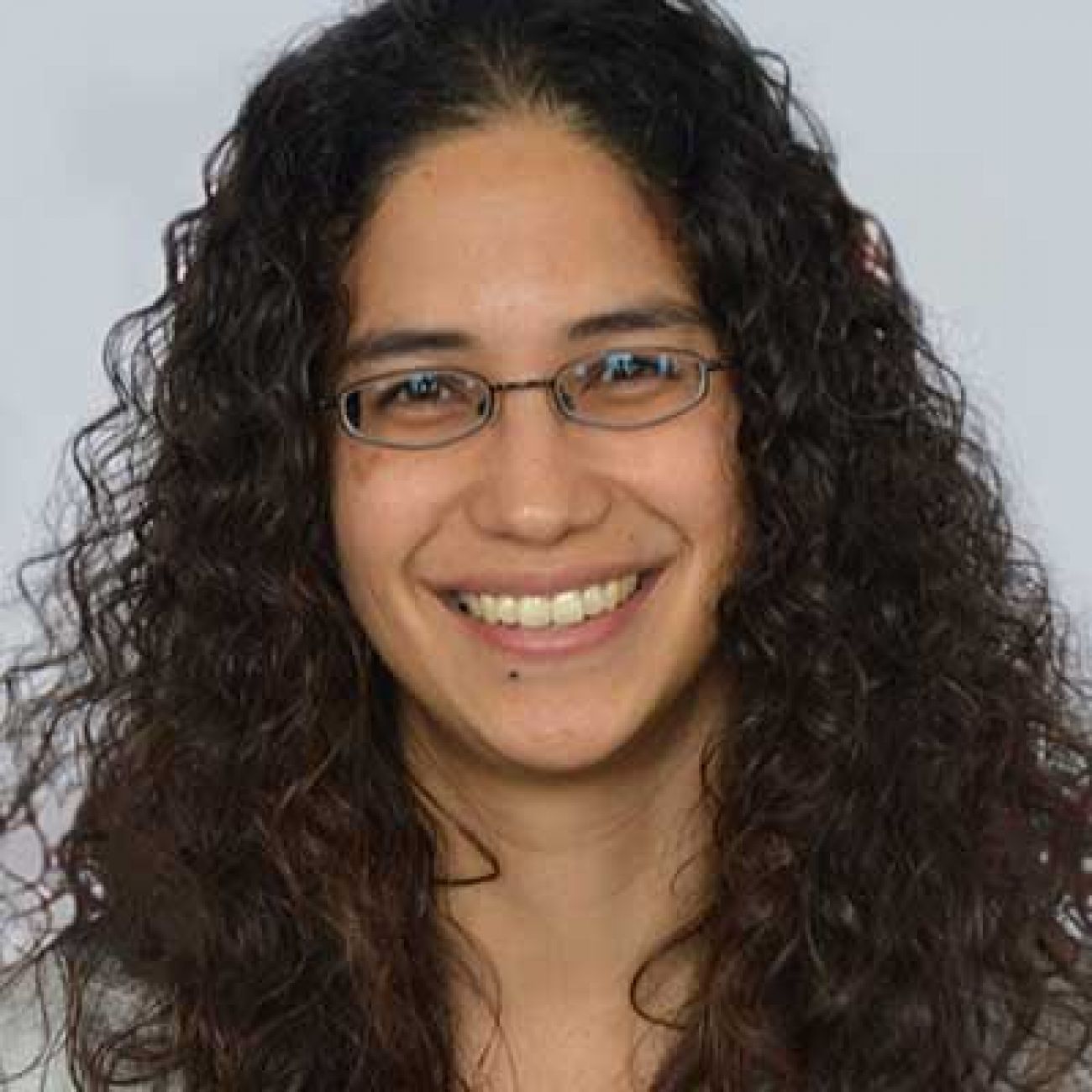 Like the universities that have come before it, U-M promised an extensive internal investigation and expressed compassion for the victims. For survivors of Dr. Anderson, UM announced that it is establishing its own claims resolution program.

This program would be run by UM without external oversight by a court. UM would have complete control over the amounts paid to victims, could do what it wished with private information that victims will undoubtedly have to share in order to receive any compensation, and would have the power to block any public disclosure of U-M’s own wrongdoing. With no accountability to a court, U-M could discourage victims from coming forward to a university that they rightly do not trust to guard their privacy and protect them from further harm, under-compensate victims who do come forward, and block any transparency about its own complicity in the abuse victims experienced. Such a program would also allow U-M to avoid the institutional changes that are necessary to better prevent this type of systemic misconduct from occurring again.

A school like Michigan, which touts its dedication to public service and prestigious law school, should not compel survivors to accept a secret claims program outside of the court system. It took litigation for U-M to finally face the harms it caused after it spent over three decades protecting Dr. Anderson and its own reputation over the safety and well-being of its students. Why should anyone trust U-M now to implement a safe, fair program on its own, behind closed doors?

A better solution can be found in what was accomplished at the University of Southern California, which in 2018 faced similar allegations that it failed to stop abuse committed by its student health center gynecologist over a three-decade period. USC entered into a class action settlement that a federal judge reviewed and approved as providing a fair outcome to all survivors as possible.

The first component of the agreement was a claims process overseen by a neutral, court-appointed special master aided by health experts and psychologists. They, not USC, decided how much each survivor would receive based on the nature of the abuse and the impact it had on their life. Survivors who saw the accused physician received a baseline amount of compensation, no questions asked. They could also opt to submit their story in writing or participate in an interview. This range of choices was crucial for survivors. And perhaps most importantly, survivors’ anonymity was protected – USC would never know their identities.

The second component of the agreement required USC to engage in a process of determining and making institutional changes — in consultation with independent experts — to prevent the abuse at issue from happening again. This process is ultimately supervised and enforced by the presiding federal judge as a check against USC simply paying lip service to change.

As part of these reforms, I served on a task force responsible for making recommendations for changes based on a climate survey regarding USC students’ experiences with sexual harassment, including sexual assault and other gender-based violence. If I believe the requirements and goals of the settlement are not being sufficiently addressed by USC, I can raise those concerns with the court for resolution.

Enacting real change with proper external oversight will never be possible if Michigan is allowed to control the entire process and circumvent the courts. And settling with certain individuals may be financially expedient for U-M, but it could mean the first-to-settle will leave too little to compensate those who come forward later in the process, and it is guaranteed to leave out those who have most reason to distrust the university and therefore will not come forward at all. A court-supervised class settlement ensures all survivors are treated fairly amongst each other, regardless of where they may be in their healing process.

U-M’s claims resolution program — like others before it, such as those run by Catholic dioceses — would empower U-M to do the same thing that it did with regard to Dr. Anderson’s abuse: protect UM and its personnel, even if that means harming its students. Furthermore, if UM does not plan to abuse such power, it has no reason to keep anything secret or to bypass external oversight by a court.

If UM truly wants to make things right for its students and alumni, it will work with those outside U-M to get needed expertise and show that it has nothing to hide.