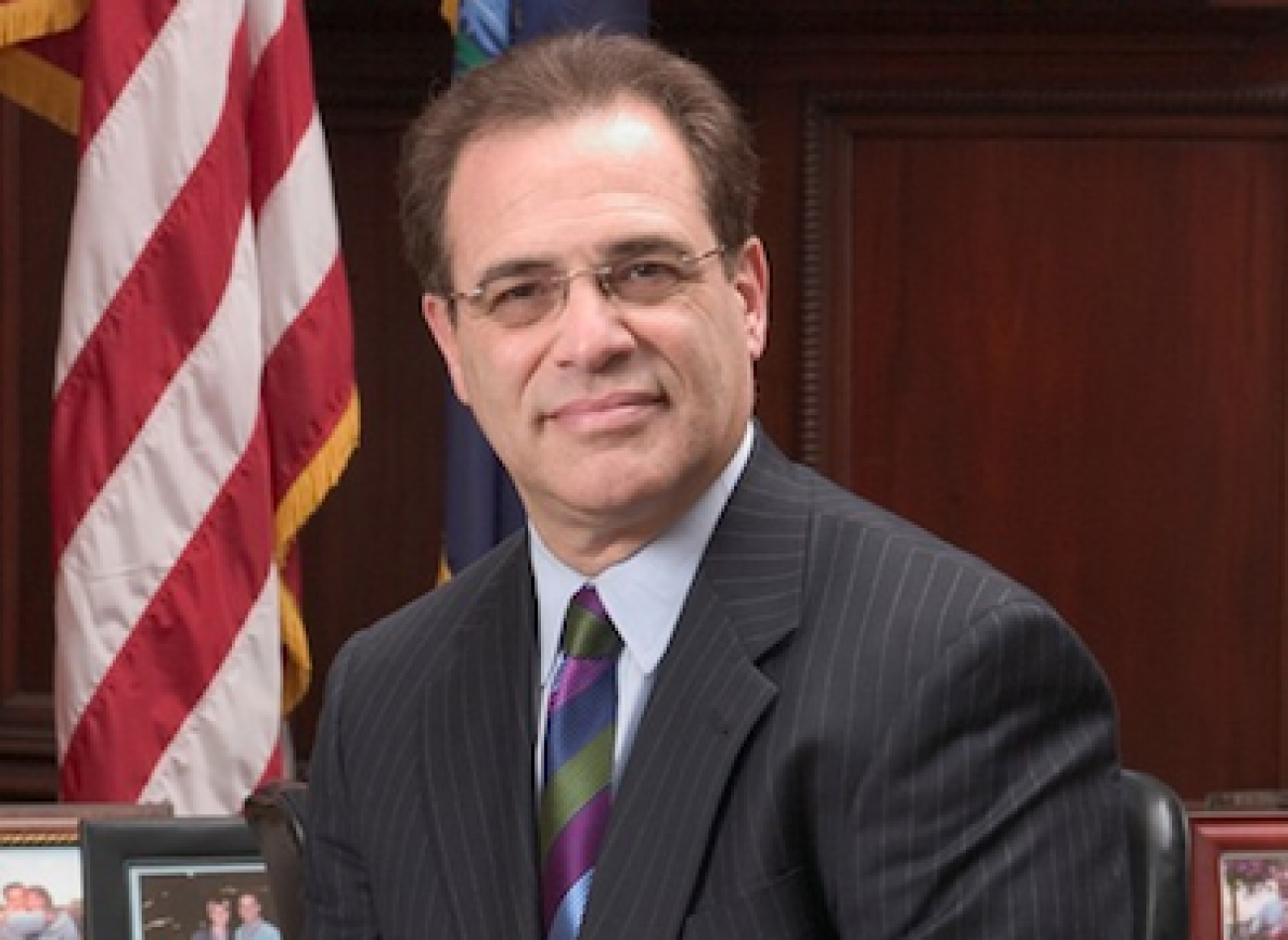 Anyone who has driven our highways the past decade understands why “fixing the damn roads” resonated when then-candidate Gretchen Whitmer used that as a central theme in her successful campaign for Governor.

There have been many fits and starts by previous Michigan governors and legislators trying to solve this politically charged issue. Nobody seems to have found a fiscal or constructive solution to this problem. As a state, we always seem to suffer in comparison to our fellow neighboring states such as Ohio and Indiana.

‘Can anyone really argue that heavy trucks and high-volume car usage in densely populated areas such as Southeastern Michigan take a much heavier toll on our roads than in rural areas of the state?’

Gov. Whitmer is proposing a courageous solutions for fixing our roads in her budget proposal.

Now may be the right time to show some real political courage in dealing with the elephant in the room: Public Act 51.

Michigan roads are funded through PA 51 which determines how money get distributed among the state, counties and cities.

This law passed in 1951 to try and find a compromise between out-state communities and urban areas. The law deals with collecting motor fuel and vehicle tax revenues. After the taxes are collected, approximately 39 percent of the revenue goes to the state for roads maintained by the Michigan Department of Transportation, 39 percent to counties for county roads and 21.8 percent to cities and villages for their street systems.

The Detroit Metropolitan area and other urban areas always seem to get the short end of that stick. How so? This formula has been around for more than 60 years, is antiquated, and does not take into consideration and prioritize heavily-used roads in metropolitan areas.

Can anyone really argue that heavy trucks and high-volume car usage in densely populated areas such as Southeastern Michigan take a much heavier toll on our roads than in rural areas of the state?

It would make sense to put more money in road maintenance in urban areas than rural roads since that is where most of the usage and damage exist. Those of us in Southeastern Michigan generate the vast majority of the funds used in PA 51.

I doubt the PA 51 formula will be changed to benefit and prioritize the distribution of road funds as it should be. The Legislature has had many opportunities to make the adjustment but has failed to act.

So, maybe it’s time for a referendum. I am sure the voters who are being shortchanged in the Detroit Metro area would support such an adjustment to the PA 51 formula. We in Southeastern Michigan have generated the vast revenue used in PA 51 and deserve a better return on tax dollars.

It’s time to take on the elephant in the room known as PA 51.