Opinion | We need to end the culture of condoning sexual harassment 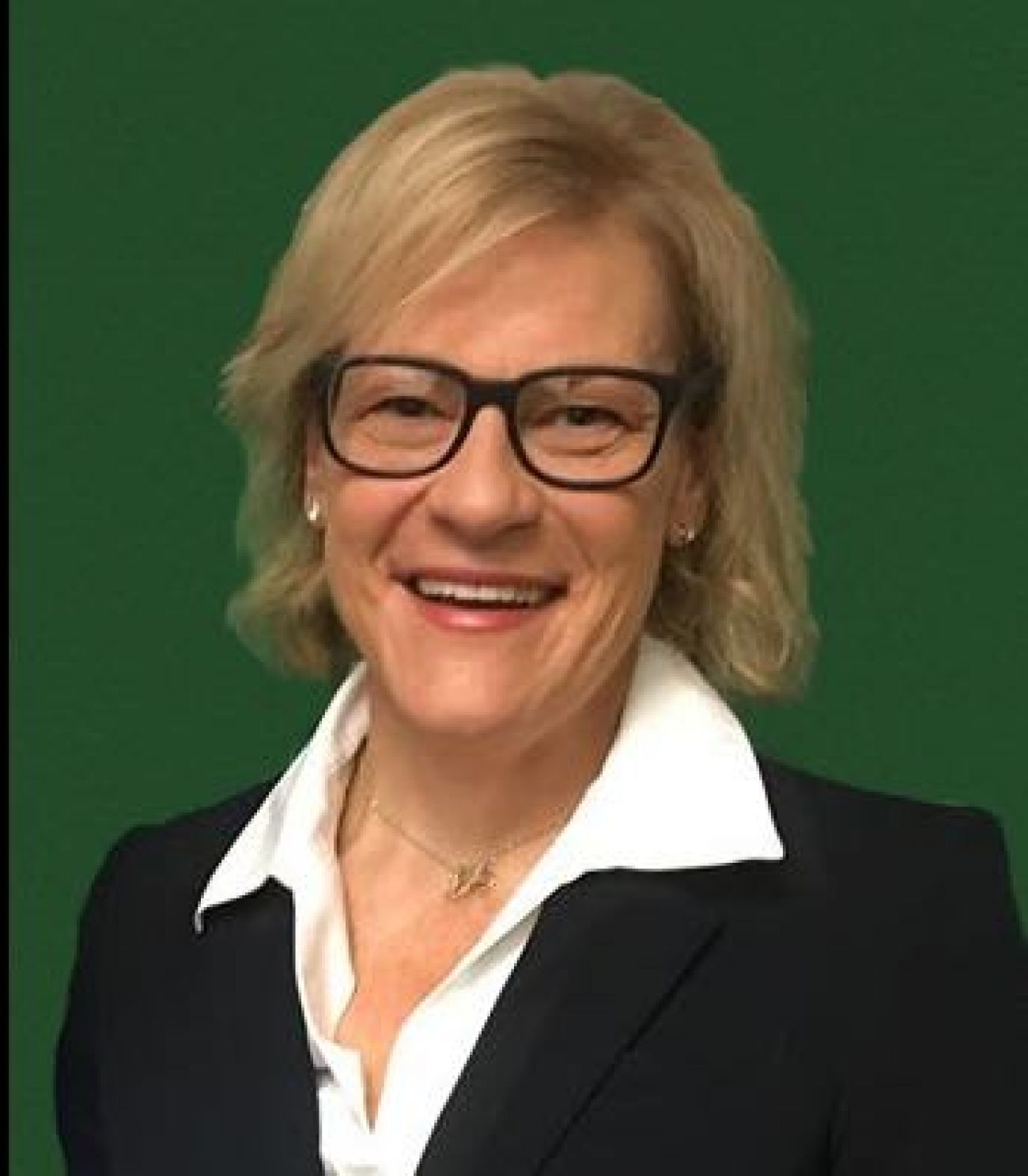 “It was taken out of context.”

“Whatever happened to innocent until proven guilty?”

“Political correctness has gone too far.”

Within the last couple of weeks, southeastern Michigan has been hit with news of sexual harassment and misconduct allegations, as Sen. Peter Lucido and University of Michigan Provost Martin Philbert have made headlines.  In the wake of the allegations and subsequent investigations, I have witnessed many conversations and questions like the ones listed above.  Of course, facts do matter and due process is the right of the accused.

These sorts of statements minimize the person who may be victimized and excuse criminal behavior.  As a community, we must start asking why those who commit these acts often move on with very few consequences.

In a 2019 study conducted by the University of California-San Diego, it was noted that 81 percent of women surveyed experienced sexual harassment in their lifetime.  This includes unwelcome verbal, cyber and physical sexual harassment in personal or professional situations.  What also may be shocking is the high number of incidences that occur in the workplace.  Of those who had been harassed, 38 percent of incidents happened in the workplace.  Sexual harassment is on the spectrum of violence against women, and is many times a starting place for further physical violence.  And reported harassment are a fraction of the actual incidences that occur daily in our country.

In most cases involving harassment, the perpetrator has or is able to assert power or authority over the victim.  The power and authority is in relation to differences in social, political, educational or employment relationships as well as in age. Additionally, the perpetrator may be totally unaware that his or her behavior constitutes harassment or misconduct.  However this does not excuse the behavior nor remove any necessary accountability measures.  Comments like 'she was asking for it' or 'I was complementing her' are inappropriate because they are rooted with ill intent and take away from company or organizational business.

Consider that these situations are not about flirtation, political correctness or anything close.  These situations are on the spectrum of violence against women.  Violence against women exists because women are valued less than men.  Women earn less in the workplace, experience more workplace harassment, are less represented in the corporate world, hold a fraction of elected positions, and the list continues.

Violence against women is also about power and control.  Senator Lucido, for example, clearly sought to have control with the women who have filed complaints.   “Have(ing) fun with you” is not a casual remark.  Placing a hand on the small of a woman’s back without consent, particularly for a long time, is inappropriate.

We must discontinue the abysmal response to those who have experienced harassment and end the culture of condoning violence and harassment against women.  Workplace training and education on sexual harassment,  developing safe and reasonable avenues for those victimized to report the harassment, along with holding perpetrators responsible are the best first steps organizations can take toward ending sexual harassment and misconduct.