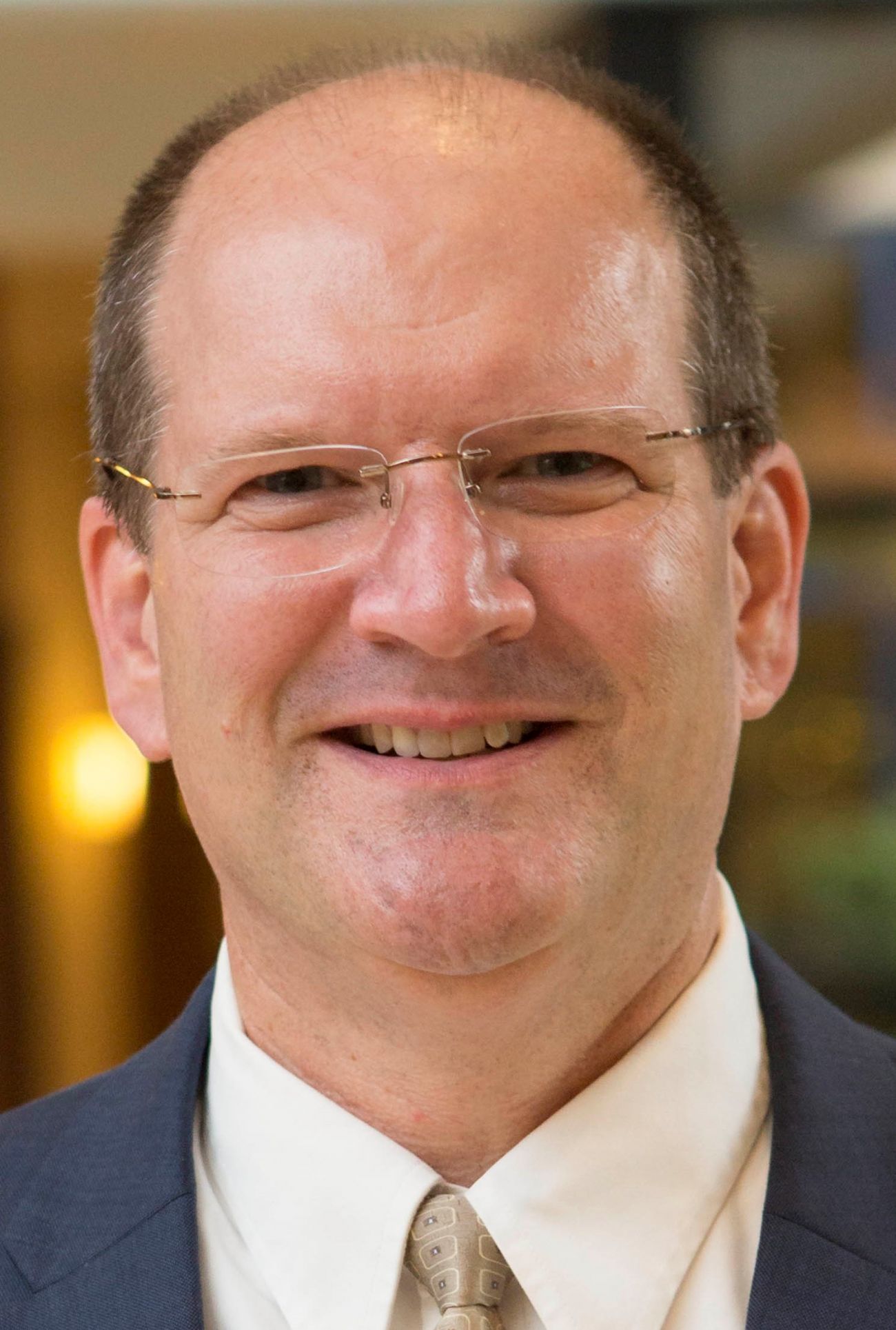 Proposal 2 on the November statewide ballot seeks to move responsibility for drawing the lines that define congressional and legislative districts away from the Michigan Legislature and give it to an independent commission made up of randomly appointed citizens.

Some have asked, why stop there? Why not create an algorithm, a formula, some sort of digital tool, free of human meddling, to guide how the commission should draw maps? People, even if they do not see themselves either as Democrats or Republicans, have innate biases that can arise when asked to perform a task such as redistricting. Couldn’t we just leave it to the computers to do it for us?

Before turning this critically important function of our democracy over to HAL 9000, the self-aware computer from the movie “2001 A Space Odyssey,” let me offer a few observations.

Let’s start with an understanding of the term algorithm. Dictionary.com defines it as “a set of rules for solving a problem in a finite number of steps.” In the case of redistricting, an algorithm would be a mathematical formula that would sort people – specifically the communities people live in – into congressional and state legislative districts.

Therein lies the first issue: Redistricting algorithms do not exist on a store shelf for the state to purchase and plug in the requisite number of districts into which the state should be sorted. Someone has to create the algorithm. And that person will bring some level of bias to the task. What’s more, the state official(s) responsible for hiring that person will also have a partisan interest.

While an algorithm certainly can meet all criteria given, it is only as good as the data it uses. Anything not inputted (and even some of the criteria that are ranked lower) may get ignored in ways that have unpredictable, undesirable outcomes for other reasons and should not be the only authority.

That leads us to a second issue: There is no single solution or “best” district plan. In fact, we are able to judge the extent to which Michigan’s political boundaries are gerrymandered (unfairly drawn) because academics have used the same data and criteria used by the state to create hundreds of alternative maps. Someone has to decide among the options produced by the computers.

Also, some of the redistricting criteria required under Proposal 2 are rather subjective. Over time the meaning of “communities of interest” or the requirement that the districts should not provide one political party with a disproportionate advantage may become established law. Until that time, humans will have to decide their meaning. An algorithm has no way of doing this on its own.

How is it that a computer formula is to going to reconcile instances where redistricting criteria are inconsistent with one another? Prioritizing helps, but humans will ultimately have to decide. Consider the first and last guidelines established under Proposal 2 – districts must comply with the federal Voting Rights Act and should be reasonably compact.

If mapmakers create a compact minority-majority district, it would be highly “packed” (meaning, for example, that it would place as many African Americans that typically vote for Democratic Party candidates in a single district to minimize the number of elections they can influence). Humans will have to decide which suburban communities will be included with districts that lie predominantly in majority black Detroit.

Finally, we should make it clear that algorithms have been used for past redistricting exercises.

Republicans have controlled the Michigan Legislature for the past several election cycles. The political power brokers hired consultants who used their own algorithm for drawing maps. That algorithm contained most of the criteria included in the proposal. The algorithms created several iterations of gerrymandered maps from which the party leaders choose their preferred maps.

Redistricting has been permanently changed by technology; computers can create several options in minutes rather than days. The question that Michigan voters must answer is who should be responsible for choosing the criteria used in these algorithms and selecting the final output that will sort us as voters.

Proposal 2 asks voters if they wish to create a redistricting commission as an independent decision-making body to make those decisions. Because it would be comprised of equal numbers of Republicans and Democrats and include a number of independent voters, the intent is that some neutrality, or at least compromise, would be introduced to the design of the algorithm.

With an understanding that even a neutrally designed algorithm is capable of producing several iterations of district maps, the proposal creates processes through which people favoring both major parties and people favoring neither must come to a consensus on which map is the “best” for congressional, state Senate and state House districts.

With any luck, we can avoid a Skynet-type (warning: Terminator reference) conflagration along the way.

You can access the Citizen Research Council’s analysis of this and the other Michigan ballot questions at https://crcmich.org/ballot-issues/.