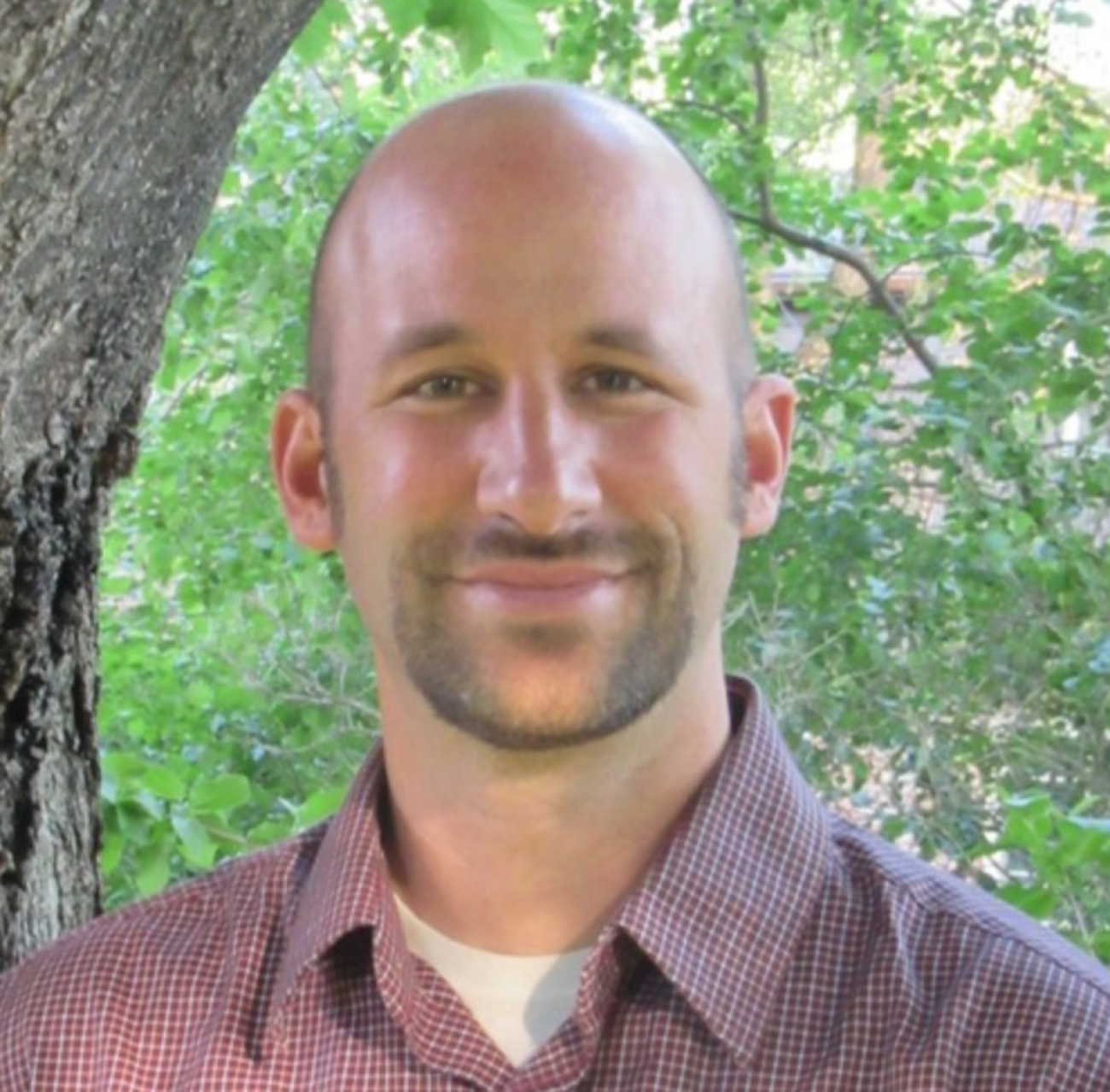 Gov. Rick Snyder, whose legacy is forever tarnished by the Flint water crisis, has one final chance to stand up for the Great Lakes, our drinking water and our way of life.

The governor has put himself in a precarious place. He sealed the deal on an ill-conceived tunnel scheme for a risky oil pipeline. And to get that, he’s being asked to sign legislation that would undo clean water protections for Michigan’s roughly 10 million men, women and children. That’s opened a Pandora’s Box of bad legislation attempting to roll back protections for our drinking water, public health and natural resources.

The question is: Will the governor do what’s right for Michigan and the Great Lakes and veto these bills, or will he leave office as the governor who buried his head in the sand as families in Flint were being contaminated by toxic lead, and then allowed the rest of Michigan’s water to be contaminated?

What seems to be driving the governor is the passage of SB 1197, legislation that attempts to keep Line 5 operating along the bottom of the Straits of Mackinac for at least the next decade. [Editor’s note: Snyder signed the bill Wednesday.] This misguided legislation ignores the fact that Line 5 is in poor condition, that Enbridge can’t be trusted with the Great Lakes and that Line 5 is not critical energy infrastructure for Michigan.

As a Snyder appointee to the Michigan Pipeline Safety Advisory Board, I’m often asked about why the governor seems driven to lock in Line 5. I can’t speak to his motivations, but if he thinks that passing SB 1197 is positive for his Great Lakes and water legacy, he is sorely mistaken and clearly not getting advice from those who care about our drinking water and natural resources.

HB 4205 would take away the state’s ability to adopt any environmental protection more stringent than federal standards. As the Great Lakes state, this gives away our ability to protect our waters and people. Why would anyone handcuff the state of Michigan from protecting its citizens from pollution and toxic contamination? Snyder has thankfully vetoed this once, but it’s likely to come to his desk again. It’s unclear how he will react since he is actively negotiating with the legislature on SB 1197.

The Wetlands Destruction Act, SB 1211, is an even more direct attack on Michigan’s water resources. Wetlands feed streams, rivers, and ultimately the Great Lakes, which supply drinking water to communities around the state. SB 1211 would allow for the destruction of wetlands. It’s hard to imagine a bigger threat to clean drinking water. SB 1211 has already passed the Senate and could make it to Snyder’s desk next week.

Finally, there is a suite of bills designed to limit the powers of the incoming governor, secretary of state and attorney general to carry out the basic functions of government. There are also bills that roll back worker’s rights and attempt to bypass ballot proposals. These “sore loser bills” are anti-democracy, anti-clean water, anti-work and anti-Great Lakes.

The governor has publicly pledged to work until his last day in office. The question is whether he will be working on the side of big polluters who have a strong grip on this outgoing legislature and are calling in years of favors that put our Great Lakes, drinking water and democracy at risk. Or will he try to take a little of the sting out of his Flint legacy by standing up for clean drinking water, our environment and vulnerable Michiganders across the region by vetoing the torrent of bad ideas that are heading his way.

The final chapter of Snyder’s legacy is about to be written.