Opinion | Will our Constitution’s system of checks and balances hold?

Guest Commentary
Opinion | Will our Constitution’s system of checks and balances hold? 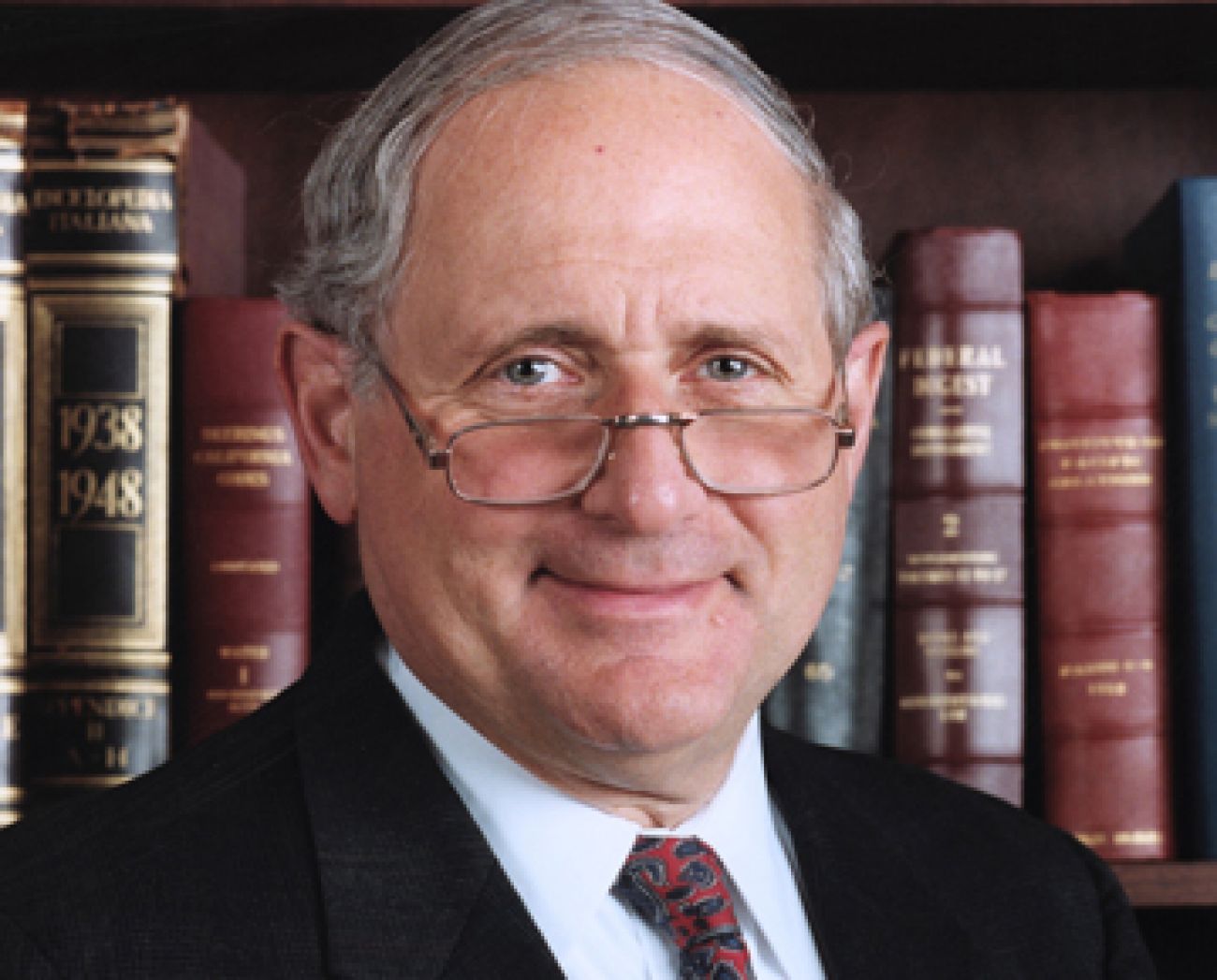 While our attention is focused on the war against the coronavirus, and rightfully so, there is another war of sorts taking place in federal courts that could do serious, long-lasting damage to the touchstones of our Constitution and the insurers of our democratic form of government.  The separation of powers; our system of checks and balances; adherence to the principle of co-equal branches of government – these are currently under attack in an unprecedented effort by President Trump and his administration to strip Congress of its capacity to serve as a check on abusive conduct by the executive branch.

Under our Constitution, Congress is designed to act as a check on a runaway president.  Congress has the power of the purse, must confirm key executive branch appointments, and can investigate and expose wrongdoing.  That last power is absolutely critical. President Woodrow Wilson said the power of Congress to investigate is even more important than the power to legislate, and the Supreme Court has been defending Congress’ investigative authority for nearly a century.  In a 1927 case, McGrain v. Daugherty, the Supreme Court stated: “the power of inquiry — with process to enforce it — is an essential and appropriate auxiliary to the legislative function.” In a 1955 case, Quinn v. United States, the Court cautioned:  “[w]ithout the power to investigate — including of course the authority to compel testimony, either through its own processes or through judicial trial — Congress could be seriously handicapped in its efforts to exercise its constitutional function wisely and effectively.”  The Supreme Court also declared that Congress’ right to investigate “may be as broad, as searching, and as exhaustive as is necessary to make effective the constitutional powers of Congress.”

Now comes President Trump who has rejected, across-the-board, Congress’ right to obtain information related to his conduct.  To block Congress’ information requests, he has filed two cases before the Supreme Court attempting to quash subpoenas from congressional committees seeking financial information about him from his accounting firm and two banks.  In another case, he is opposing a congressional subpoena seeking testimony from former White House counsel, Donald McGahn, regarding actions taken by the President that may involve obstructing Congress or the Department of Justice.  And in a third case he has directed the IRS to refuse to turn over his tax returns to the House Ways and Means Committee despite a statute explicitly granting Congress that authority with respect to any taxpayer.

In the cases seeking President Trump’s financial records, two Courts of Appeals have ruled, with one dissenting judge, in favor of Congress’ right to the information, but no one knows if the Supreme Court will agree.  In the McGahn case, a three-judge panel of the Court of Appeals, with one judge dissenting, ruled that federal courts do not have the authority to decide a subpoena fight between the legislative and executive branches, leaving Congress and the President to fight it out without judicial intervention.  The case is so important that the House of Representatives has asked the full Court of Appeals to reconsider the panel’s decision and that request has been granted. In the IRS case, the judge has suspended his decision until the McGahn is decided.

How these cases are decided may determine for decades to come whether and how Congress — and the public — will be able to find out the facts behind presidential actions and hold in check possible wrongdoing by the president.

Just think of a world without Congress’ power to investigate the president.  In that world, we would not have known important facts about the Teapot Dome Scandal in the 1920s, or Watergate, or Iran-Contra, or the Fast and Furious gun case.  And those examples just scratch the surface of all of the important investigations of the president and the executive branch that Congress has conducted.

Almost as daunting is a world in which Congress has no alternative but to enforce its subpoenas, not by going to court, but by taking drastic action against the President with all the collateral damage that could hurt the country as a whole.  For example, if foreclosed from going to the court, Congress might try to cut off funding for the White House or delay enactment of appropriations bills needed to support critical government programs. Or Congress could be forced to arrest executive branch officials and hold them until they agree to testify.  Those kinds of aggressive actions would signal a new level of political warfare that is the exact opposite of what is needed to calm the raging partisanship now dividing the country.

Yet this future is what now confronts us as President Trump, in an unprecedented act, has flatly denied Congress’ authority to gather information about him and his administration and called on the courts to abandon their past support for Congress’ right to know.  Were the Supreme Court to agree that enforcing congressional subpoenas is beyond the scope of the judiciary’s authority, the President would succeed in blocking the ability of not only Congress but also the courts to act as a check on his authority.

A large part of my 36 years in the Senate was spent doing investigations and oversight of the executive branch.  My information requests were sometimes challenged by presidents from both parties, but those presidents always recognized Congress’ critical role in our constitutional structure, and we were able to negotiate our way to a meaningful solution.  The wall thrown up by President Trump and his utter disdain for the role of Congress and the courts to act as a check on the executive branch is an affront to our Constitution and to the basic principle that no one – not even the president – is above the law.

The Levin Center at Wayne Law and the Lugar Center recently co-authored a bipartisan “friend-of-the-court” brief in the Trump cases now before the Supreme Court; our brief strongly supports Congress’ right to investigate facts related to the executive branch.  In those Supreme Court cases and the McGahn case, what is at stake is almost 100 years of precedents in which federal courts enforced the checks and balances that make our Constitution a bulwark against abuse of power.  If the courts were to abandon their support for those checks and balances, the consequences for our democracy would be dire.