Opinion | Would my grandfather be allowed into the U.S. today? Would yours?

Guest Commentary
Opinion | Would my grandfather be allowed into the U.S. today? Would yours?

About a century ago, my grandfather Morris Tobocman immigrated to Detroit from Poland to pursue the American Dream. He had almost no formal education, arrived penniless, and knew no English. Like so many immigrants - both during Detroit’s ascendance into one of America’s great cities and those arriving today - he worked with his hands (originally as a tinsmith) and did well enough to put two sons through architecture school at the University of Michigan. 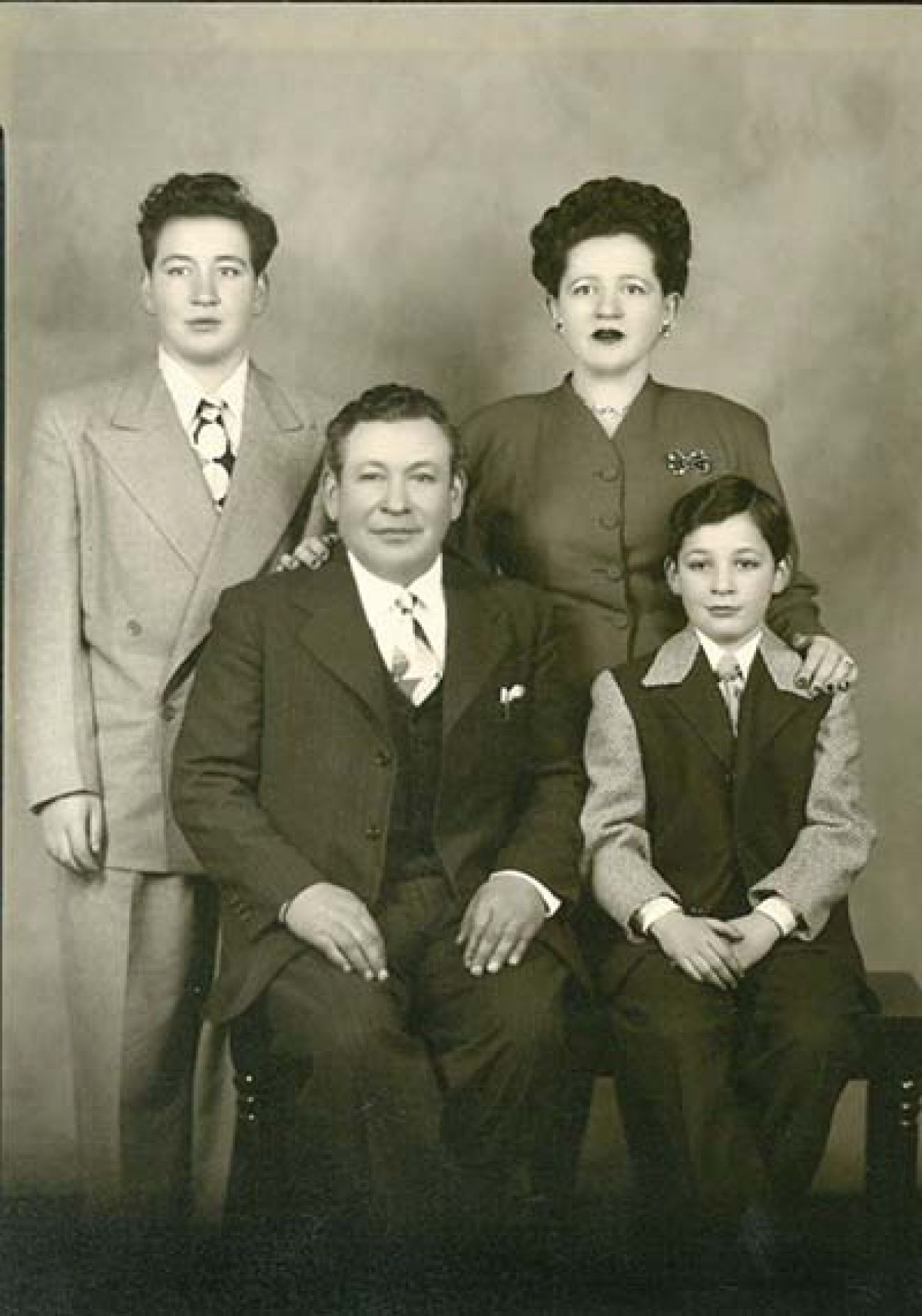 It’s an American story shared by tens of million of American families and it’s a story essential to our nation’s and region’s character and future. Unfortunately, under new immigration rules that the Trump Administration announced last week, that story may no longer be possible and, as a result, Detroit and Michigan’s economic future lay in jeopardy.

The draft regulation announced Sept. 21 would drastically change the rules governing “public charge,” an existing, but extremely rare, portion of immigration law that allows immigration officials to reject legal immigrants’ visa and green card applications for those who are unable to establish self-sufficiency. The current “public charge” definition is so narrow that the government almost never rejects applications on those grounds. The Trump Administration’s proposed expansion of the definition would explicitly authorize immigration officials to withhold green cards from applicants who utilize any number of government aid programs to which they are legally entitled (albeit on a restricted basis), including food assistance, health care, and housing vouchers. 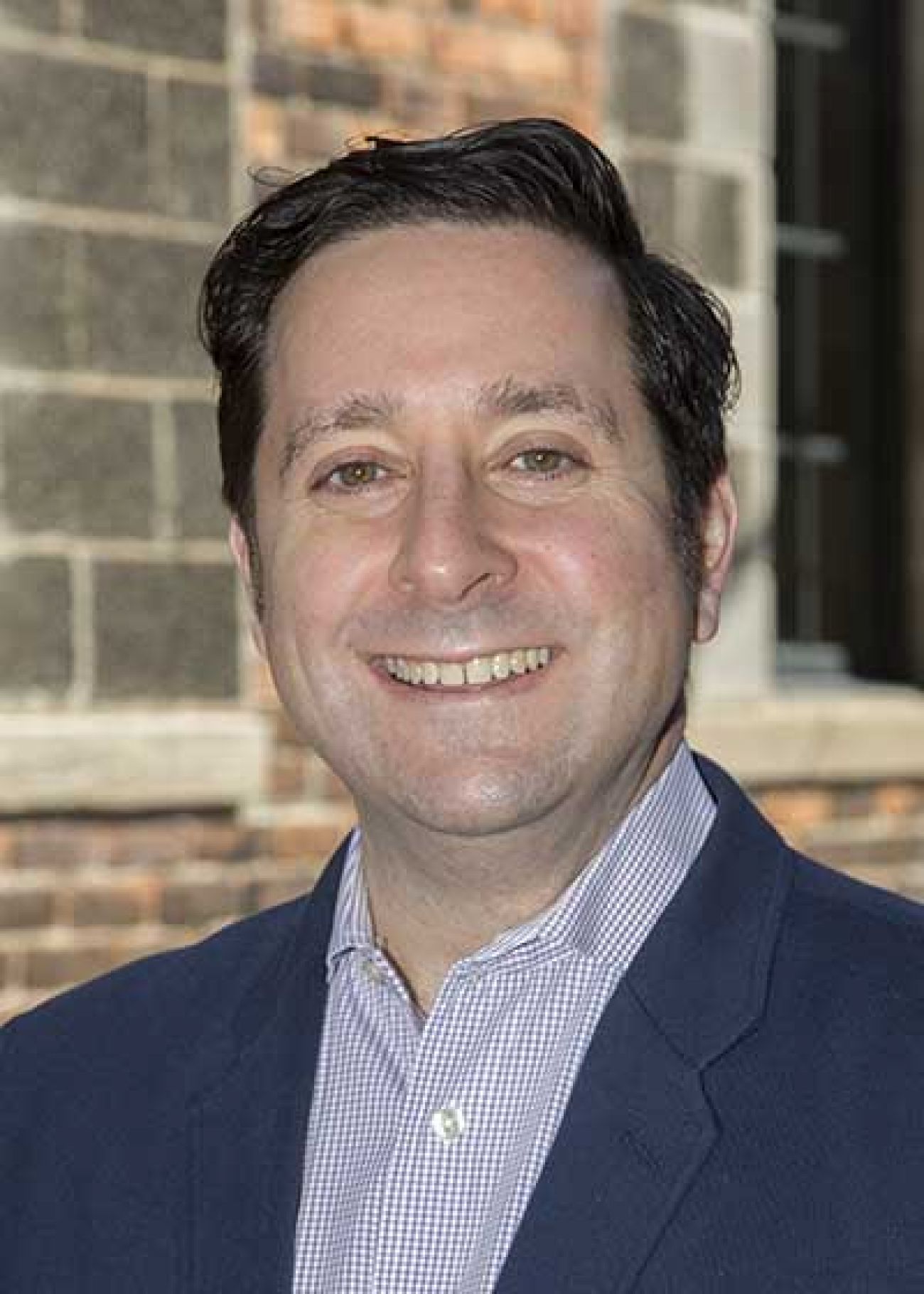 The proposed regulation even allows officials to reject visa applications from new immigrants wishing to pursue the American Dream because they believe an immigrant might conceivably utilize one of those government supports someday in the future.

Many observers believe the proposed rule is an end run around the Congress to vastly reduce legal immigration. The Trump Administration has indicated its support for proposed legislation to halve the number of legal immigrants allowed into the U.S. - a reduction of approximately one half million new entrants per year.

The “public charge” proposal raises serious questions about our national character. Facts debunk the myth that U.S. social service programs are overburdened by immigrants or that immigrants only come to the U.S. to live off the generous social safety net. Already a large number of social service programs are out of reach of legal immigrants until they have resided in the U.S. for five years, while undocumented immigrants are barred from almost any form of public support. In Michigan, according to the Migration Policy Institute, immigrants comprise 7 percent of the recipients of welfare, Supplemental Security Income (SSI), food stamps, Medicaid or the Children’s Health Insurance Program (CHIP) between 2014-2016—an amount roughly equal to their share of Michigan’s population.

In Detroit, according to U.S. Census data, immigrants are more likely to live in poverty, more likely to be working, and less likely to receive any form of public assistance. Forcing hard-working immigrant families, who are a backbone to numerous American industries, to choose between receiving food stamps, health care, or affordable housing and attaining a green card is a slap in the face to the inscription at the base of the Statue of Liberty and detracts from President Ronald Reagan’s vision of an America that “is a shining city upon a hill whose beacon light guides freedom-loving people everywhere.” It simply reflects a meanness and me-first attitude that tarnishes our history as a generous nation.

Make no mistake about how a vastly expanded “public charge” test would be used to drastically reduce legal migration. All you need to do is ask any practicing immigration lawyer in America today about how the Trump Administration is already aggressively rejecting legal visa applications of immigrants, including skilled immigrants, on grounds never tried by previous Republican and Democratic administrations and that stretch the imagination of existing law in an effort to turn immigrants away.

Drastically reducing legal migration would have particularly negative impacts on our economy.

There is ample evidence from Japan’s experience of a “Lost Decade” - which really reflects 20 years of economic decline and stagnation in Japan’s gross domestic product and wages - that an aging population without migration has devastating economic impacts.

These are very real issues here in Michigan. In the 2010 Census, Michigan was the only state in America to have lost population, after our own version of a “Lost Decade.” And while our population has grown by 45,000 new residents between 2010-2015, all of that growth has been due to immigration (with over 64,000 new arrivals during that time).

In Detroit, where Mayor Mike Duggan has stated that population growth is the single most important metric by which he should be judged, the immigrant population has grown over 15 percent since 2010 (in part because of policies and efforts that Mayor Duggan, the Detroit City Council, and nonprofit agencies like Global Detroit, the organization that I lead, have put into play), while the overall population has declined 5 percent. Immigrants - many of whom would likely fail the proposed “public charge” test - are revitalizing Detroit neighborhoods in Southwest Detroit, Banglatown, and other communities along the Hamtramck and Dearborn borders. They are occupying once-vacant housing, rehabbing units, reviving dormant commercial retail strips, providing much-needed consumer spending and tax dollars, and even creating jobs as entrepreneurs.

New migrants - even those who have received or may one day receive public assistance - are incredibly important drivers of economic growth, workforce stability, and prosperity for our region. While refugees (and other special immigration classifications like asylees and victims of domestic violence) are exempt from the “public charge” test, they often arrive - like my grandfather Morris Tobocman did a century ago - without much evidence that they will never need public support and, thus, would fail the proposed test if it were applied to them. Yet, research by Global Detroit and the University of Michigan Ford School of Public Policy documents that the last decade of refugee resettlement in Southeast Michigan contributed some $250 million annually to the regional economy in 2016 alone.

Immigrants targeted by the new regulation are critical components to Michigan’s aging workforce needs. Currently over 16 percent of Michiganders are senior citizens, nearly double the portion from 1970. Yet, Michigan’s immigrant residents are 27 percent more likely than U.S-born Michiganders to be of working age, not to mention the facts that they have higher birth rates. Already Michigan immigrants comprise nearly 20 percent to 30 percent of crop production workers and between 15 percent and 25 percent of many service industry sectors. (They also happen to comprise 30 percent of the physicians and surgeons, 28 percent of the software development workers, and 22 percent of the mechanical engineers. And while those highly-skilled workers are far less likely to fail the proposed “public charge” test, the green cards they seek for their relatives back home and the opportunity for Michigan to build a welcoming environment to attract global talent is severely threatened under this proposal.)

President Trump’s “public charge” proposal will keep out, kick out, and punish hard-working immigrants. The proposal threatens much of what has contributed to Michigan economic recovery and the future growth and prosperity of our region. Drastically expanding the “public charge” not only is harsh to immigrants, it’s a recipe for sluggish growth, particularly to the Michigans of the world.