Realtors sell “place” for a living. It’s a central part of the job description. So we are well-situated to be a leading voice within the private sector for what we’ve come to call placemaking. Any definition of placemaking is multifaceted, but for our purposes here, it’s all about making better people habitat in our public spaces. 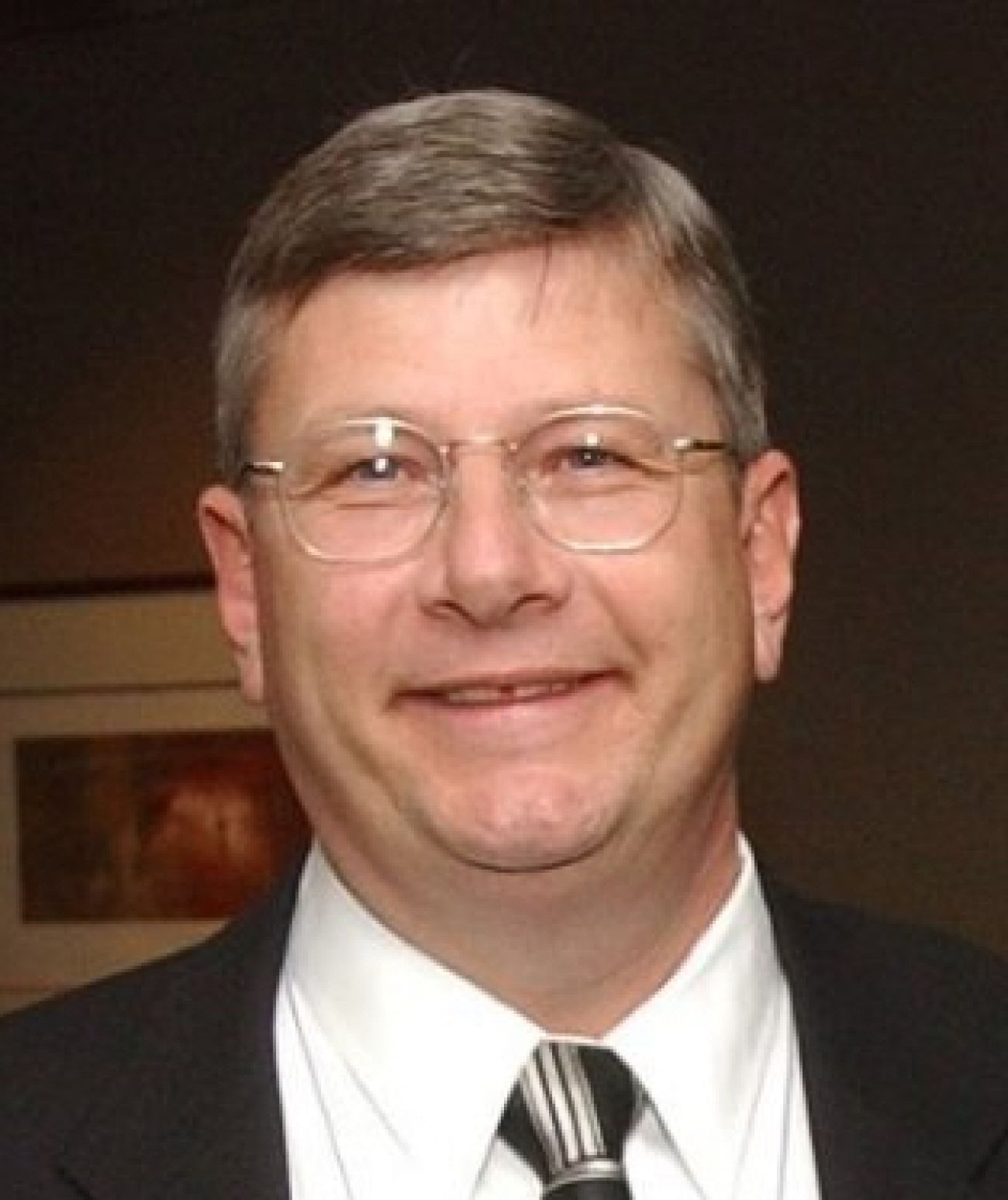 One particular approach is known as Lighter, Quicker, Cheaper. It takes a location and says, let’s use this as a laboratory and conduct some low-cost experiments, plant some seeds and see what takes hold and grows. A bottom-up approach, LQC recognizes that the experts at creating a great place are the people that inhabit the space. And unlike many planning activities, implementation actually occurs within a short timeline, often accompanied by a sense of ownership and pride.

In 2016, we awarded Placemaking and LQC grants to Brighton, Detroit’s Eastern Market, Flint, Jackson, Manchester and Marquette. In 2017, we hope to double that number.

“The growing success of LQC projects all over the world is proof that expensive and labor-intensive initiatives are not the only, or even the most effective, ways to bring energy and life into a community’s public space. The quality of a public space has always been best defined by the people who use it,” said Michelle Miller, Brighton organizational relations manager and one of our LQC grant recipients.

In Brighton, we awarded a grant to the Brighton Arts and Culture Commission. The project included an improved pedestrian alleyway with canopy lights, benches, flowers and artists’ painted chairs. A piano and a large chalkboard were installed on the side of the building. To officially open the new space, a chalk artist created a scavenger hunt to the alleyway.

In Jackson, local craftsmen built Adirondack chairs to be painted by local artists. An online auction at the end of season raised over $2,000. The Home Builders Association of Jackson built picnic tables and benches, and an outdoor piano was donated.

In Detroit, Eastern Market added a number of much-needed and beneficial components, including lighting, umbrellas, seating, traffic barriers and maps for the market and area.

In Manchester, the Manchester Area Chamber of Commerce and Ann Arbor Area Board of Realtors used their grant to provide games, prizes, walking maps and tables at the farmers’ market, summer concerts in the park, a canoe race and a Halloween event. Press releases and a promotional video for the community were funded as well.

The city of Marquette created additional seating areas during Art Week on 3rd Street, as well as a mural. Hundreds of lights, including special effects lighting, were added during the very popular and well-established Halloween week festivities. This will be reused in 2017, making it a solid investment.

In a world where much of the governance of the public spaces within our built environment is driven by a top-down approach, LQC can be an incredibly democratic low cost tool to creating vibrant communities. We just need to learn how to become better facilitators and enablers of such activity.

We Realtors are happy to help push the envelope.

If you have an idea for a project or community that could benefit from the Placemaking program, the Michigan Realtors is now accepting Placemaking grants applications for 2017. Visit their web site for an application and more information, follow us on Facebook at MI Great Places or contact me directly for assistance.