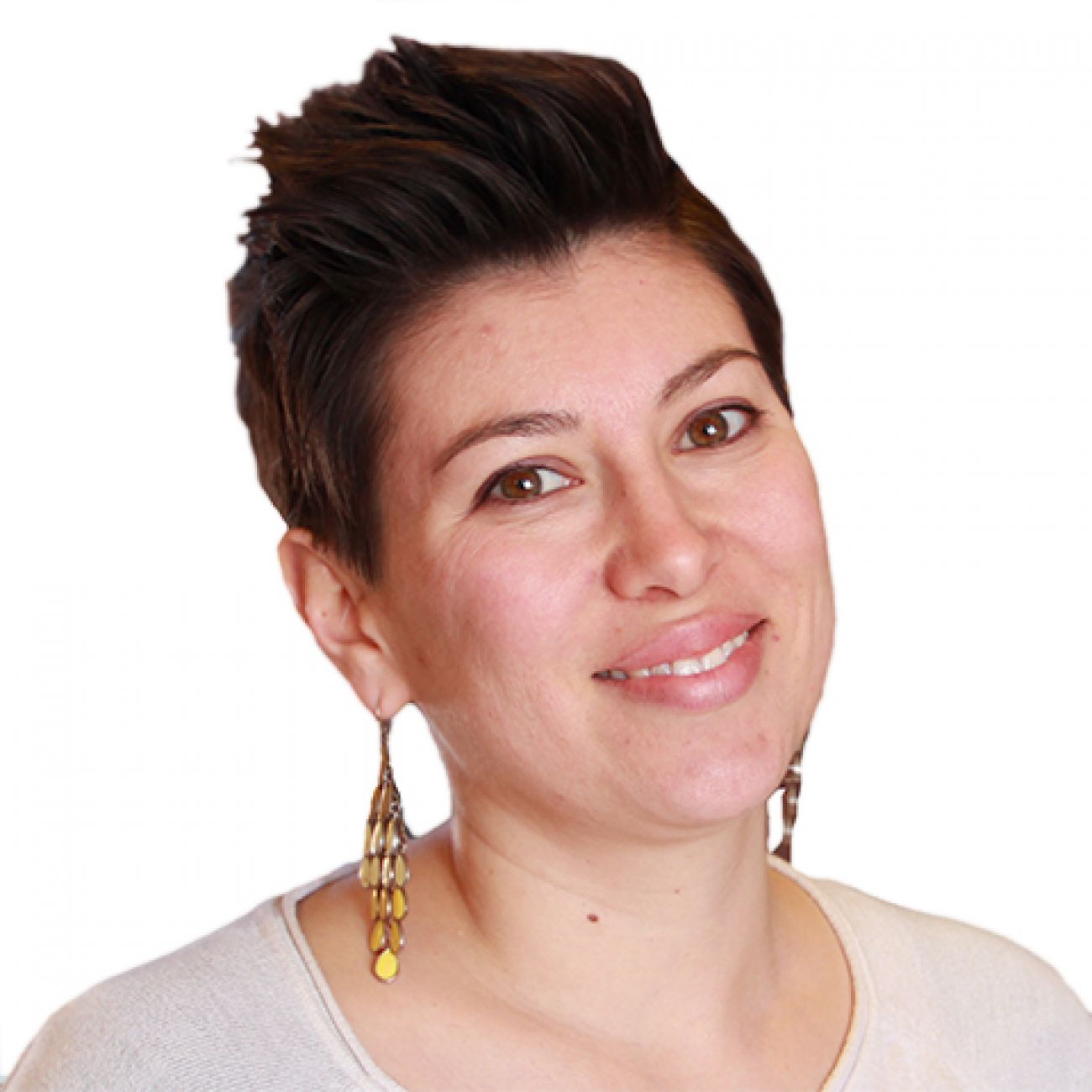 The city of Detroit says it is committed to getting a handle on a rental housing market mess caused by decades of lax oversight, and will step up the use of a 30-year-old law requiring landlords to have their rental homes inspected and registered with the city.

If the city follows through, it could produce large-scale improvements in a housing environment where audacious abuses are not uncommon. Renters have had homes auctioned out from under them, paid on a home their landlord didn’t even own, or have had utilities shut-off when a landlord didn’t pay for water or heat.

Charlene Snow, a lawyer at the United Community Housing Coalition, deals with the fallout this poor regulation has on real people. She recently helped a tenant who was rented a home without being told there was “no ductwork in at least two parts of the house and those parts of the house are completely unheated,” Snow said. She thinks a rental registry and inspections that would come with it could cut down on such situations. “It would stop some of the scammers,” Snow said.

In the Detroit rental market there are plenty of people looking to make easy money. Everyone wants a better deal and very few know what’s really going on. Audacious scams and bad behavior thrive in Detroit’s rental market because the market forces invite it. Detroit is one of the most profitable rental markets in the country with an average home price low enough to let plenty of regular people try their hand at becoming a landlord -- even those who aren’t prepared for such a commitment.

Meanwhile, average Detroiters, Census figures show, spend a painfully large chunk of their income on housing, leaving some desperate for a deal -- even when the pitch sounds too good to be true.

Making matters worse, there is a huge disparity in the information available to renters. In Detroit, just as much of the country, a landlord can legally access plenty of information about potential renters: whether they’ve ever been evicted, their credit score, even court records. Renters, by contrast, have as much at stake in the landlord-tenant relationship but very little easy access to information about their landlord or the property beyond what may be available on Google.

In this landscape, enacting even a basic rental registration program carries an outsize potential for change. As a good-government tool, a housing rental registration program is pretty fundamental. Cities across the state and country use them to get a handle on which properties are being used as rentals, who owns them and if they are actually fit for human habitation.

In Detroit, such as registry can help level the playing field for renters.

Last year, the city began increasing inspections and rental registrations with pilot programs in the Bagley and East English Village neighborhoods. City spokesperson Tiffany Crawford said that an effort to take the program citywide required the building department to add seven inspectors to the Property Maintenance Division and contracting with two private inspection companies, SafeBuilt and The Inspection Group to inspect properties at the landlords’ expense.

Crawford also said residents should be able to check the registration status online of their own rental property within a few weeks. (Through a public records request, the city made that information available to me in November. The information is available by texting DETROIT to 637-35).

The city still has a long way to go to successfully reverse its history of inaction. The rental registration program only has 4,260 properties on it now, just 3 percent of the city’s estimated 130,000 rentals units. And it remains unclear how the city plans to increase this number (though the registration ordinance does allow the city to fine landlords who don’t register their properties).

Sarida Scott, executive director of Community Development Advocates of Detroit, said she wants to see Detroit use “the carrot rather than the stick” when it comes to enforcement. Still, she cautions, “My advice would not to do the punitive route. There’s always a misconception that these landlords out there are huge, but most are regular people.”

Even so, landlords benefit from a system of lax enforcement. In low-income communities, landlords stand to make more if they can avoid putting much money into their properties, making housing conditions worse. If a city doesn’t inspect properties it is easier for landlords to avoid repairs and narrows options for aggrieved tenants. Housing courts become the only outlet for renters to address everything from routine concerns like a broken sink to more serious issues like a lack of hot water. Many tenants just don’t have the time to pursue such actions. And if a tenant is behind on rent, they also don’t have a case.

In East Lansing the city tries to balance this power difference by using housing court to enforce its rental registration law. A Lansing landlord who hasn’t registered a rental property is not able to use the courts to collect overdue money from tenants.

Back in Detroit, the city still has not made clear how it plans to incentivize landlords to register rental properties -- or how aggressively the city plans to go after those who don’t.