Voter information is already publicly available. And that’s all the Trump administration is getting.

Guest Commentary
Voter information is already publicly available. And that’s all the Trump administration is getting. 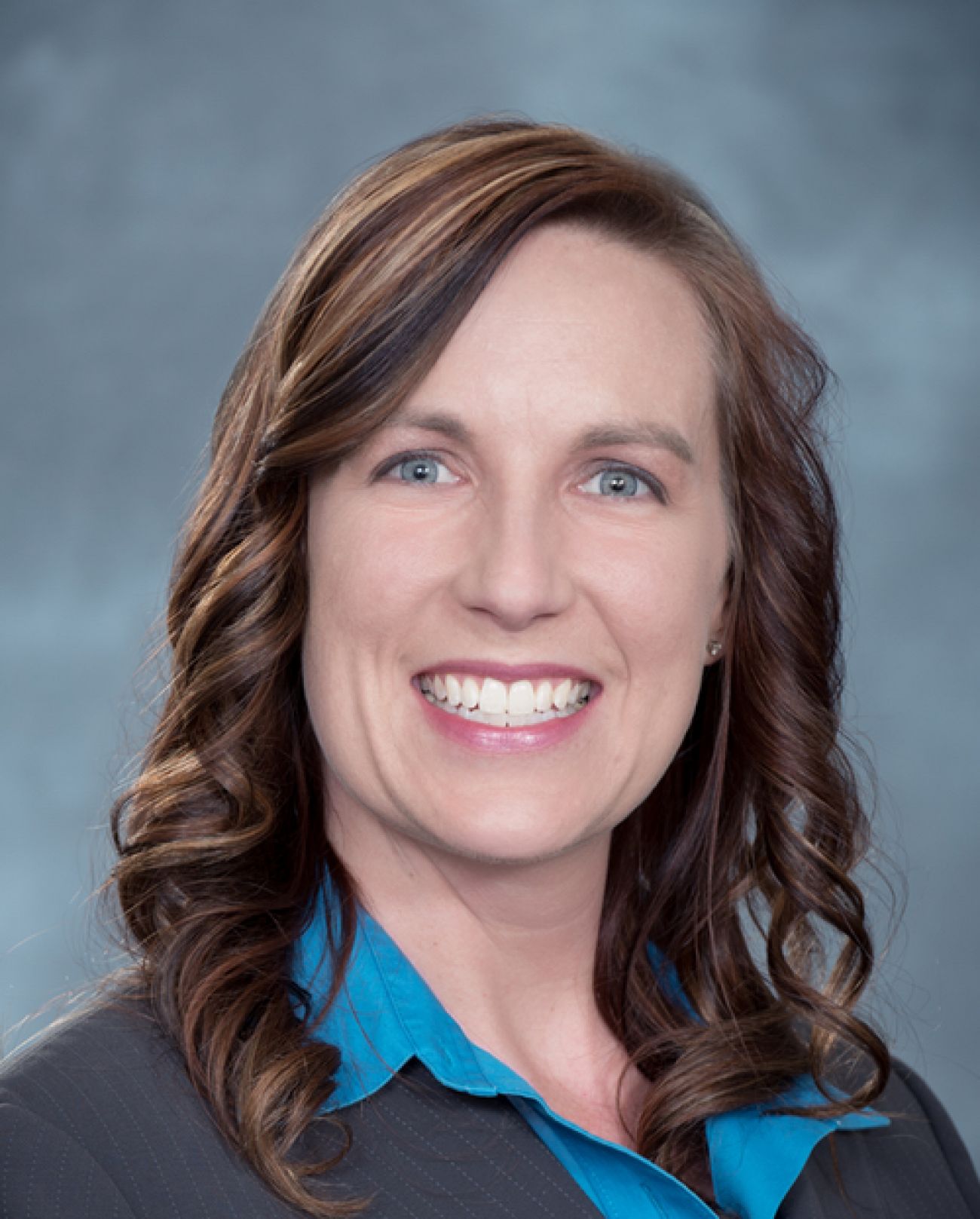 The Trump administration’s Election Integrity Commission (EIC) has recently requested that all 50 states upload voter registration information to a federal website. This requested information, going as far back as 2006, would include names, dates of birth, voting histories, party registrations and the last four digits of voters’ Social Security numbers.

Supposedly, the EIC wants the information as part of a probe into alleged voter fraud during the 2016 Presidential election.

Many states have denied the request, either completely or partially.

It is the duty of election officials to safeguard sensitive personal information. In Michigan, the Secretary of State’s office stated they would only release information that is already publicly available, thus excluding the release of voters' full dates of birth, the last four digits of the Social Security numbers and drivers license numbers.

Public voter information, as defined by Michigan law, includes the voter's name, year of birth, address and voter participation history. It is important to note that how a specific voter voted on a ballot is unknown in Michigan and is therefore, unavailable. Additionally, Michigan voters are not registered as a Democrat, Republican or Independent. They are simply registered as a voter.

However, many voters are now contacting their election officials inquiring about being removed from the voter rolls, as they do not want their information shared with the Trump administration. As a county clerk, I have been contacted directly by voters with this concern.

While I do understand the frustration and fear that Michigan voters feel, I want them to understand that the only action resulting from cancelling your voter registration is that you give in to the voter suppression attempts by the Trump administration.

Taking your name off of the voter rolls now will only affect future elections. If a Michigan voter was registered in 2016 or earlier, their information is already in a database known as the Michigan Qualified Voter File (QVF). Cancelling one’s voter registration does not remove the information from the QVF database. However, if a voter removes themselves from the voter rolls, they will no longer be a qualified, registered voter and unable to vote in future elections or run for public office.

The Trump administration’s claims of voter fraud in the 2016 presidential election as the basis for forming the EIC and the EIC’s request for voters’ information are completely unfounded.

In fact, Michigan's recently retired elections director, Chris Thomas, who served in that capacity for nearly 40 years, has said that massive voter fraud at the polls did not exist, and if it did, it would have been easily documented.

I firmly believe the EIC request is an attempt to intimidate and disenfranchise voters. Requests like this, just like unnecessary election rules for voters and claims of voter fraud, are made to intimidate voters and discourage participation.

Michigan voters should remain vigilant and know that this may be just the beginning of many claims of voter fraud in an effort to establish tougher voter requirements. The real intention of the EIC is not to guarantee the integrity of elections, but to disenfranchise certain voters before the 2018 elections.

Please maintain your voting rights and exercise those rights by voting in every single election.

You may check your voter registration by visiting the Michigan Voter Information Center.