Yes, Michigan’s schools are failing. But don’t blame it on parents.

Guest Commentary
Yes, Michigan’s schools are failing. But don’t blame it on parents. 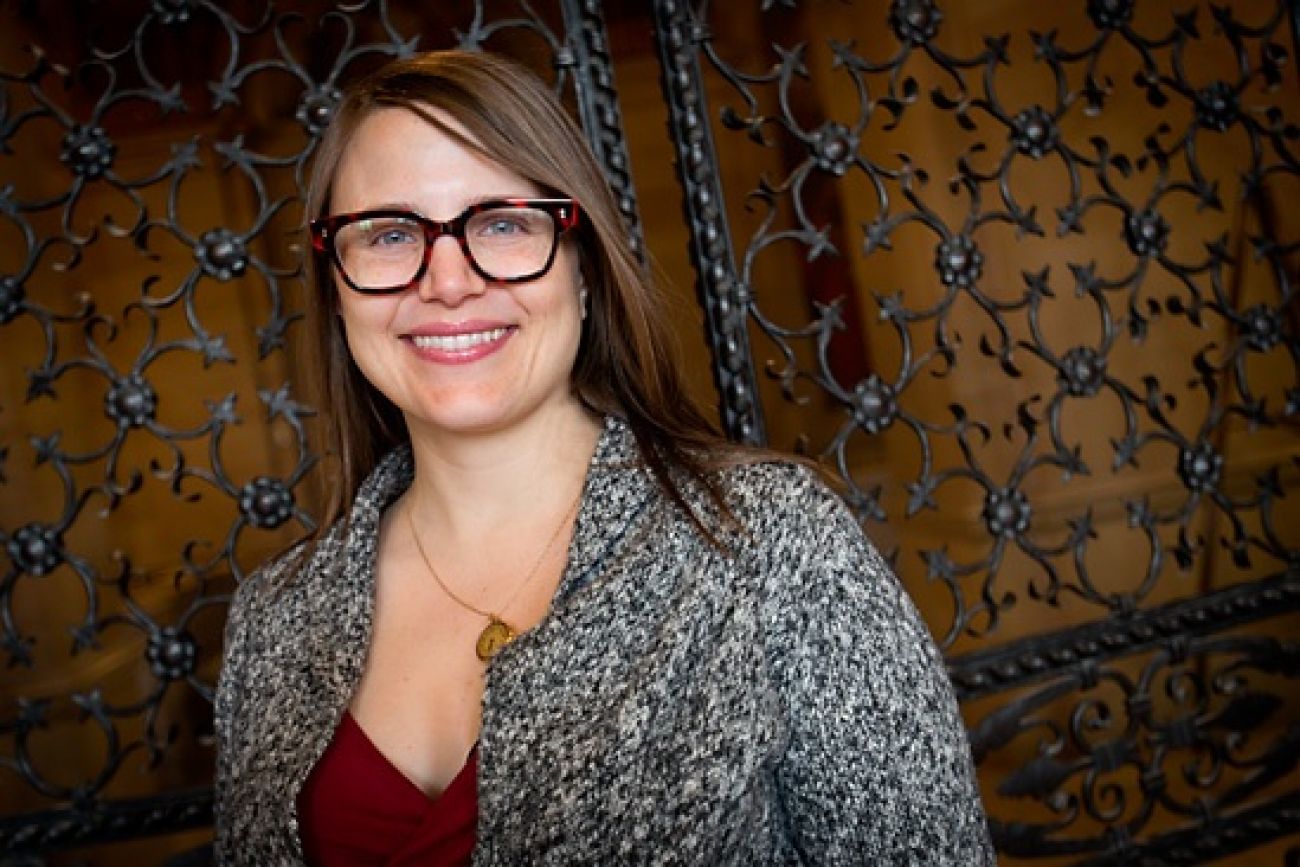 A Michigan Board of Education leader recently dismissed the concerns of educators, philanthropists, politicians, business leaders, and many others that Michigan’s K-12 education system is failing our students and putting our state’s future at risk. This denial came coupled with a call for parents to be more actively involved in their children’s education, as if parents in Michigan were any less dedicated than parents in other states.

In addition to our objectively low performance on national assessments, every analysis has shown that Michigan students are not keeping up with their peers across the country. While Michigan’s average scores have stagnated or even declined, other states are performing significantly better than they were 10 years ago. In 2003, Michigan ranked 28th in 4th-grade reading. Today, we rank 41st.

What is the motivation for denying the gravity of these facts?

It stems from an enduring hypocrisy in Michigan’s educational politics. By using language of empowerment to give parents choice about where to send their children to school, policymakers saddle the responsibility for school success on parents, as well. If a school closes due to low test scores or low enrollment, both of which are predictable outcomes in a school choice marketplace, families bear the brunt of the blame and the burden of figuring out how to salvage their children’s education.

Parent involvement in their children’s education is important for student success. Children whose parents are involved in their learning perform better on tests and in class, behave better in school and at home, and are more likely to graduate high school and transition well to college. But the kind of parent involvement that gets the best results requires schools to proactively partner with families by welcoming them into school, teaching them about curriculum and school policies, asking for their input on all manner of issues, and supporting their children’s needs, no matter how challenging.

Michigan policymakers have created a school system that often gets in the way of strong school-family partnerships. Here are some ways that could change.

1. Ensure that school choice supports greater integration, rather than segregation.

Research we have performed at Wayne State University has begun to show that Michigan’s open-enrollment policy has contributed to a resegregation of suburban schools. Unlike other states, Michigan allows students to leave their home districts even when it contributes to further segregating their entering or exiting district. While more research is needed, there are reasons to believe that this may have a negative effect on both parent involvement and student achievement, since families are traveling further to schools that lack the diversity that has been shown to benefit all students.

Michigan can amend the law to ensure that open enrollment serves both the goal of school choice and the goal of integration. In addition, lawmakers should support proposed legislation that would allow charter schools to reserve spots for low-income students in the school community.

2. Increase base school funding and create a rational model for funding districts with declining enrollment.

In this year’s budget, Michigan lawmakers made a good step forward when they increased per pupil funding for all students and provided additional support for at-risk students and English language learners. But there are still serious problems with our school finance system.

Michigan school districts – charter and traditional public – suffer from a funding model that punishes them for enrollment declines before fixed costs can be reduced. This means that the quality of education they can offer decreases at times when they are most desperate to compete for students. Think of it this way: If a district loses just 10 students, its funding is cut by $70,000 or more. Strong family-school partnerships are enriched through home visits, community health services, transportation support and other programs that are likely on the chopping block as district funding dwindles.

It doesn’t have to be this way. Some states provide "declining enrollment relief” by letting shrinking districts use a three-year rolling average for state aid purposes. Michigan currently uses a two-year weighted average, with only 10% determined by the previous year’s enrollment. We can make this change, while investing more across the board.

3. Use accountability data to strategically support struggling schools, rather than threatening to close them

Earlier this year, the State of Michigan threatened to close nearly 40 schools across the state for low performance. Many of those schools are in cities and neighborhoods that have already experienced multiple rounds of school closure and where the residents are more likely to have experienced trauma or be suffering from toxic stress. At Wayne State, my colleagues and I are studying whether these closure announcements may be related to negative outcomes in mental health and attitudes about school. We already know that school closures force families to travel farther to schools, disrupt existing bonds in school communities, and may not result in improved student achievement.

The state made agreements to save most of these schools for now, but the threat of closure still exists and prevents districts from investing in the long-term partnerships with families and communities that are essential to school improvement. State leaders should take responsibility for their roles in creating a system where these schools were likely to fail, and they should now work closely with school and district leadership to invest in personnel, curriculum, facilities, and parent supports to ensure they succeed.

These ideas are not new, and they represent just a few of the many worthy proposals Michigan policymakers should consider if they want to stop debating whether we have an education crisis, and instead get to work solving it.