But in an ongoing tug-of-war over government’s regulatory role, environmental advocates warn the rollback threatens water quality in wetlands and streams across the state.

"Clean water is a basic need," Laura Rubin, director of the Healing Our Waters — Great Lakes Coalition, a conservation group with an office in Ann Arbor, told Bridge Magazine.

“I am astounded that you would even think about rolling back regulations when you still have people in Michigan that don’t have clean drinking water. We need more — not less — protection for clean water.” 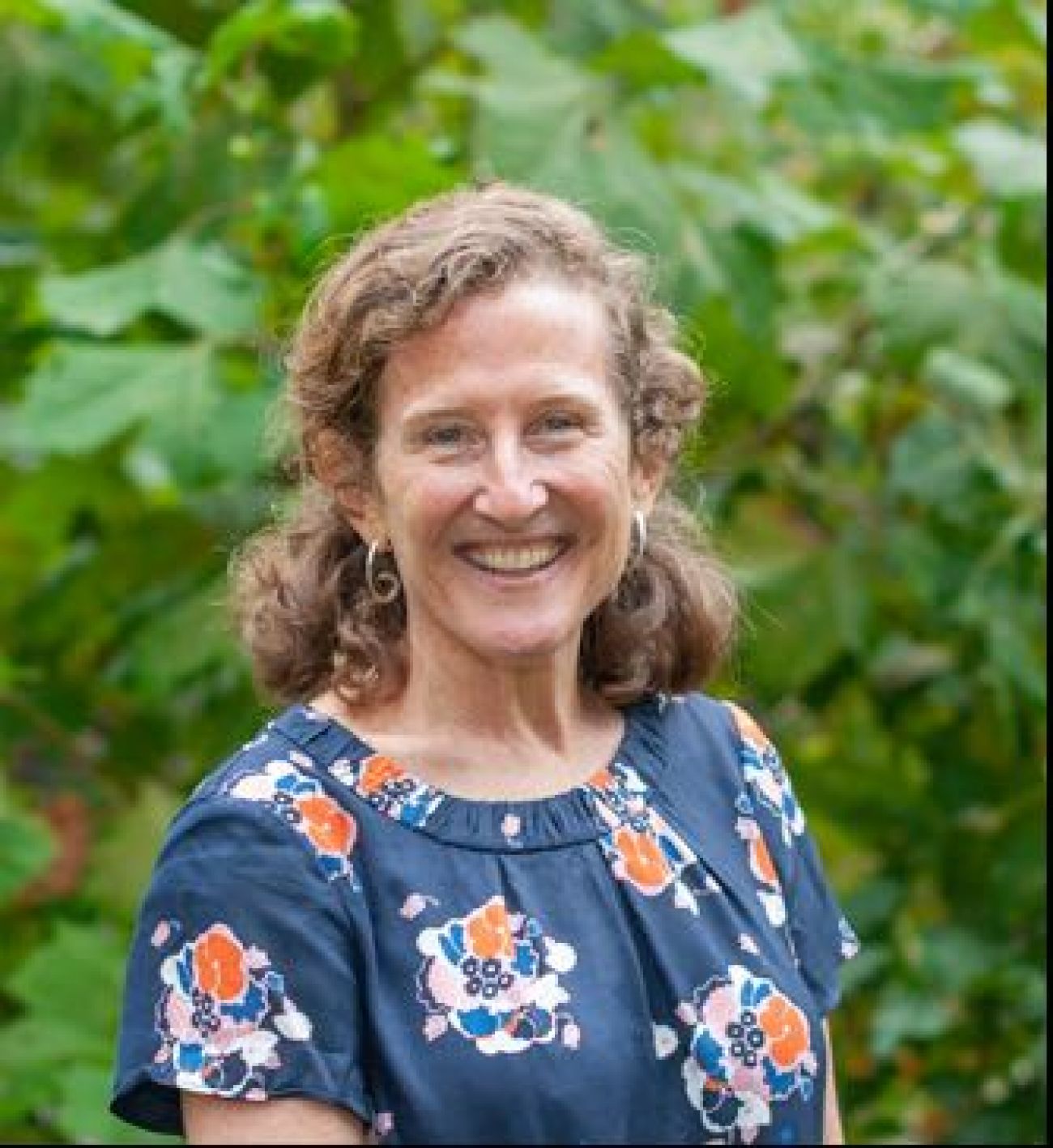 The changes, finalized Jan. 23, scale back the government’s interpretation of which waterways qualify for protection against pollution and development under the nearly half-century-old Clean Water Act, potentially impacting roughly half of the nation’s remaining wetlands. That revision comes on the heels of a state legislative measure approved in 2018 that diminishes environmental protections for Michigan’s shrinking wetlands.

While the Trump rollback is set to take effect within about 60 days, environmental groups vow court challenges, perhaps delaying its implementation.

The rollback fulfills a promise by Trump to overturn an environmental rule put in place in 2015 by President Obama that expanded the bodies of water subject to federal protection.

That rule — which Trump termed “destructive and horrible” — stirred up considerable opposition from farmers, developers and fossil fuel producers, who currently must apply for a permit to discharge pollutants into protected waterways or to fill in wetlands.

The stakes for Michigan in this environmental battle are considerable. Over the decades, the state lost more than 50 percent of its wetlands, which are critical wildlife habitats and fish nursery grounds. Scientists consider wetlands vital to water quality, because they help control flooding, absorb stormwater runoff and help filter out pollutants.

The 1972 Clean Water Act authorized the federal government to regulate the discharge of pollutants into “navigable waters,” according to the U.S. Environmental Protection Agency. Under Obama’s revised rule, that was expanded to include smaller, upstream waterways and wetlands.

Under the Trump revisions, temporary bodies of water — those that form only after rainfall or flow only part of the year and dry up at other times — are now exempt from federal protections. This exception also applies to waste treatment systems, groundwater, converted cropland and farm watering ponds.

Taylor Ridderbusch, Great Lakes organizer for Trout Unlimited, a national conservation advocacy group, estimated the rollback could ease protection for  nearly 20,000 intermittent streams in Michigan. Ridderbusch said these streams — which flow just part of the year — are nonetheless a crucial source of food and important breeding ground for trout and other fish.

“The impact on these streams could be huge,” he said.

“You would be able to plant crops in those stream beds that are intermittent. And if the fertilizer on that is going to go anywhere, it is going to be washed down that system,” he said.

Pridgeon said he, like many farmers, feared that he might unwittingly break federal law under the former regulations just through normal farming practice. 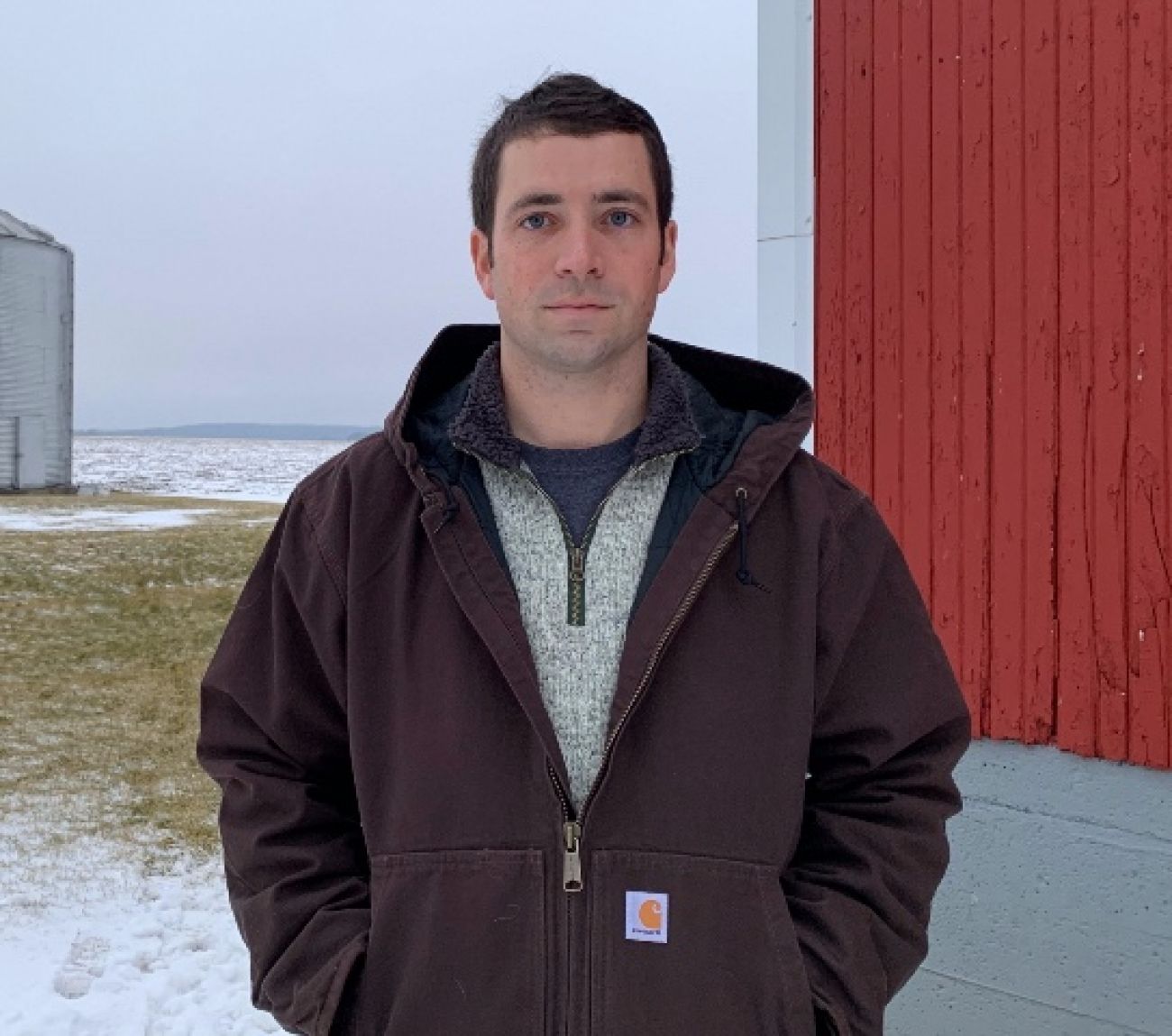 “If I’ve got a drainage ditch that we’ve dug and we run tile that dumps into a river miles away, do they want to be able to regulate that drainage ditch?”

The Farm Bureau, representing some 48,000 farmers in the state, sought to intervene in court cases challenging Obama’s clean water rule in 2015, arguing that it could harm the livelihood of Michigan farmers.

“Farmers want to know what is regulated and what is not,” Campbell said.

“They want to protect water quality and they want to do the right thing. They don’t want to engage in normal farming practice and find out all of a sudden they are in violation of federal statute.”

The Michigan Chamber of Commerce also welcomed Trump’s move to scrap the regulations.

In September, Chief Executive Officer Rich Studley said a repeal of the Obama rule is “long overdue,” labeling it a “classic example of sweeping overreach by non-elected federal bureaucrats. The Michigan Chamber doesn’t object to reasonable regulations based on facts, sound science and the law.”

But that perspective diverges from findings of a U.S. Environmental Protection Agency advisory board, which in December said Trump’s proposed clean water revisions defied established science.

The panel of 41 scientists — including some appointed by Trump — found that the revised set of rules on water pollution “neglects established science” by “failing to acknowledge watershed systems and processes.” The panel also found “no scientific justification” for excluding certain bodies of water from protection under the new regulations.

Rubin, of Healing Our Waters, said the rollback imperils more than drinking water. She argued that it will jeopardize plant and wildlife ecosystems throughout deregulated waterways.

“From an ecological perspective we know that wetlands flow into streams and streams flow into lakes. This will degrade a lot of the key habitat for fish and wildlife that make the state of Michigan such a gem.”

Even so, it could have been worse, environmental groups say. The bill Snyder signed represented a considerable retreat from its original terms, which a Department of Environmental Quality analysis noted would have carved out vast exemptions to wetlands protection, allowing unregulated dredging, filling or building on at least 550,000 acres of wetlands and 4,200 of Michigan’s 11,000 lakes.

Snyder also signed a bill opposed by environmentalists that bans state agencies from creating new regulations stricter than Washington’s unless an agency shows a “clear and convincing” need due to “exceptional circumstances.” 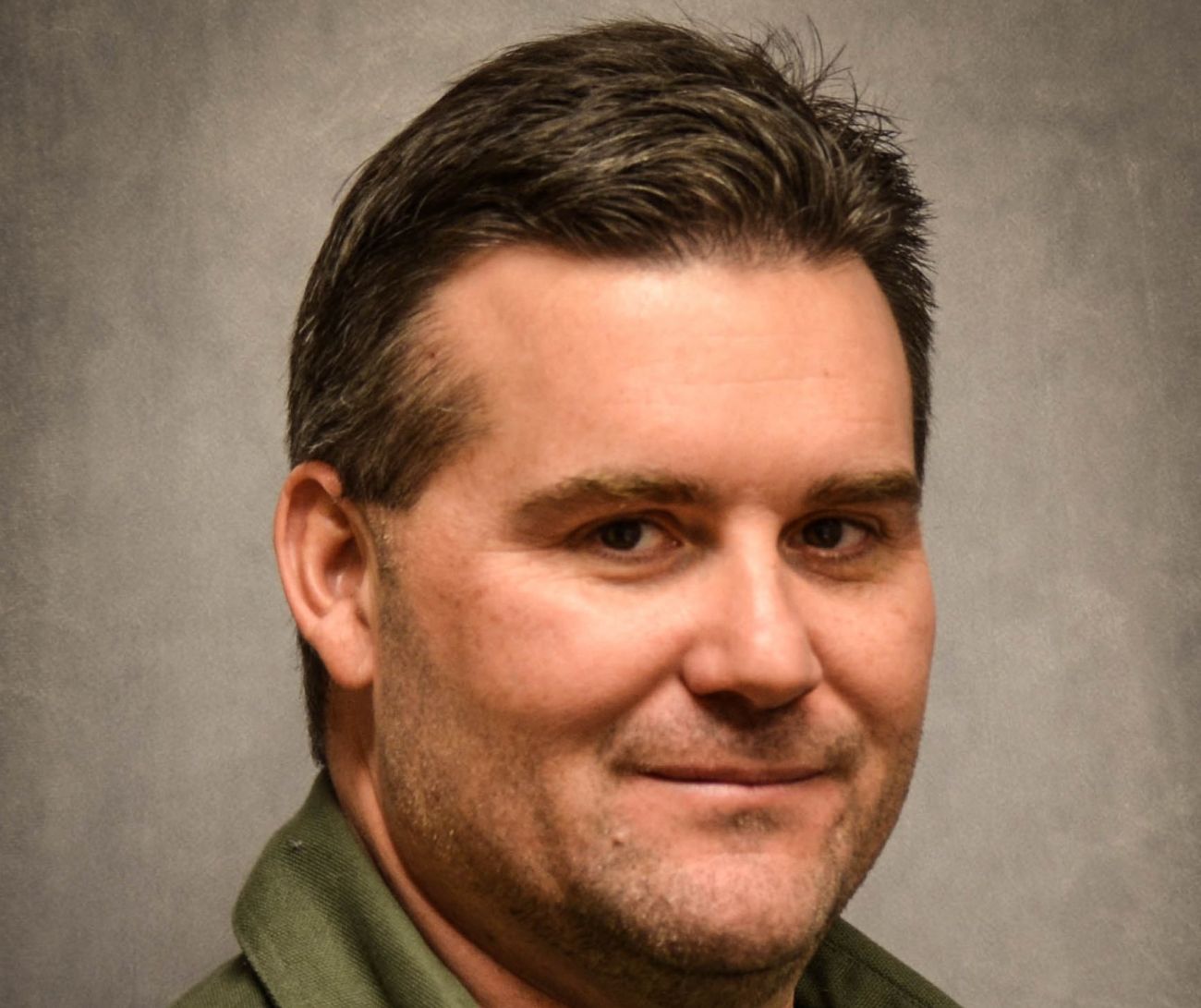 Todd Losee, a former DEQ wetlands specialist and now president of the Michigan Wetlands Association, a conservation advocacy group, said the Trump rollback likely will have little short-term effect on Michigan wetlands. That’s because Michigan now has regulatory control over wetlands, as one of just two states with authority to issue federal wetland permits.

But Losee said the Trump rule could pave the way for future legislative attempts to erode wetland protection in Michigan. Under Michigan’s current permitting agreement with Washington, the state must match federal wetland guidelines.

“If that federal backstop gets removed, the state will follow suit,” he said. “I don’t know if it will be in two or 10 years until it happens, but it will happen.”