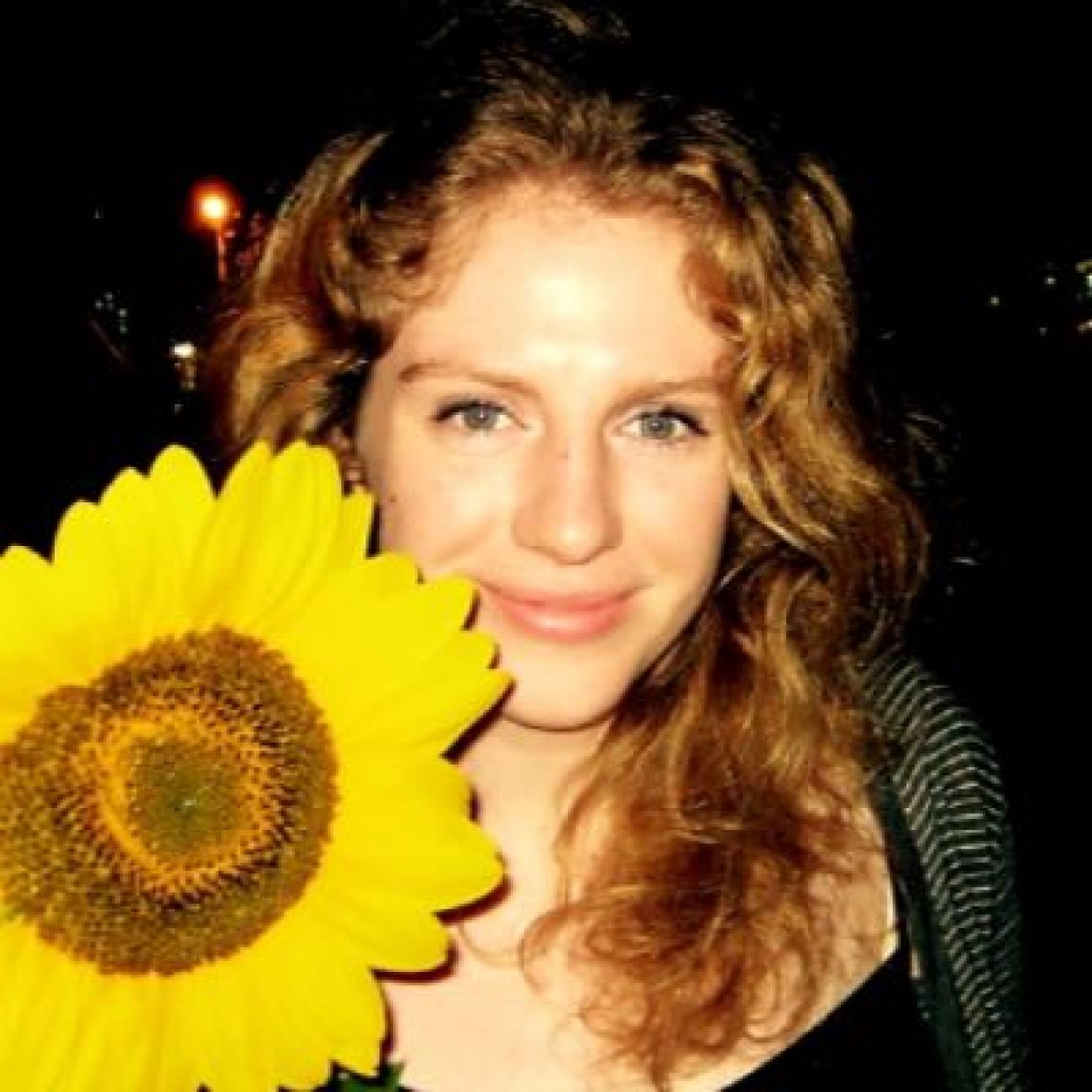 Lara O'Brien doesn’t mean to be a buzzkill. But she can’t help feeling horrified whenever folks release balloons into the air at gatherings — whether at a graduation, memorial or wedding. Because what goes up must come down.

“I am sure these groups have good intentions behind their actions,” said the second-year master’s degree student at the University of Michigan’s School for Environment and Sustainability. “However, every single one of the balloons released eventually ends up as litter polluting oceans, lakes, rivers, forests and other natural areas.”

This past summer, O’Brien began tracking balloon debris around the Great Lakes, and she’s unleashing the power of “citizen scientists” to expand her efforts. That could mean you.

Spot a balloon, popped or otherwise, lurking on a beach? O’Brien hopes folks will fill out a survey — linked on her website — that asks for basic information about the sighting: date, location, condition and a photo.  It’s an effort to bolster awareness of balloons’ environmental hazards and push governments to ban such releases.

California, Connecticut, Florida, Tennessee and Virginia bar outside releases of certain balloons under state law. A few cities, including Toledo, ban the practice as well. But balloon releases remain legal in Michigan and neighboring states.

Since O’Brien launched the survey in June, participants have reported nearly 1,000 pieces of debris around the Great Lakes, including at Isle Royale (the country’s most remote National Park in northern Lake Superior) and the Detroit River International Wildlife Refuge.

O’Brien recently spoke to Bridge Magazine about why she’s targeting balloons. The interview has been edited for length and clarity, and includes some information from a follow-up email exchange.

What prompted you to dive into balloon research?

I have a previous master’s degree in geography from the University of Kansas, where I studied climate change in the South Pacific Ocean. While traveling to small, remote islands for that research, I noticed another big challenge besides climate change: plastic pollution. I saw how much wildlife was being impacted, so I wanted to learn more about the science and the data. When I enrolled at the University of Michigan, I wanted to conduct citizen science — to get people more engaged with plastic pollution.

How do balloons affect wildlife?

In May, researchers from the University of Tasmania found that balloon debris is the deadliest form of marine pollution. It’s 32 times more likely to kill seabirds than harder plastics. Similar research has found deadly effects on turtles. The latex balloons are soft, they’re malleable, so they can conform to digestive tracts and stomachs. And the long balloon ribbons entangle animals and trap them. Mylar balloons, made from nylon with a metallic coating, will never biodegrade. While some claim that latex balloons are biodegradable, they still take years to break down.

If we consider the vast problems of plastics and other forms of pollution along the Great Lakes, why focus on balloons, which — even if they’re deadlier than other materials — aren’t as abundant?

Balloon debris is very specific. Thinking about all types of plastic pollution is so overwhelming that people can't really comprehend the problem. But if you pick this one item, it's something people know, people can relate to, and it's something that can be easily changed. There are so many different alternatives people can use for celebrations or memorials. Instead, plant a tree or fly a kite, for example. Balloons make up a very small percentage of overall plastic pollution, but people can make a difference.

The nonprofit Alliance for the Great Lakes has gathered data showing its participants have found more than 18,000 pieces of balloon debris — along with many other types of garbage — during beach cleanup events from 2016-18. How will your research add to that data?

I’m trying to make the research more accessible. The Alliance for the Great Lakes data is based on specific organized cleanups. I want to make mine a daily thing. Anyone who’s out there walking the dog or walking along the beach and comes across the balloon can submit that information through the survey. I’m also trying to make the survey into a data app as well, so people can download it from the Google Play Store, or use it on their iPhones. And plotting all this data on a map will help people visualize the problem.

You’ve mentioned that Michigan and its neighbors do not ban balloon releases as some other states do. Have you discussed that with state lawmakers?

I have corresponded with state Rep. Laurie Pohutsky [D-Livonia]. She had planned to draft the legislation, but was informed three to four other lawmakers were already working on the issue [Jeremy Glick, Pohutsky’s legislative director, confirmed that account to Bridge, but added that Pohutsky’s office was not told which other lawmakers were working on the bill. Pohutsky is not planning to carry the bill, leaving the issue to her colleagues.]

Aside from hoping that more states like Michigan will address balloon releases, what other impacts would you like to see from your research and advocacy?

The Indianapolis 500 is by far the biggest balloon release that’s still happening.  Dating back to 1947, organizers of the famous car race have released 40,000 balloons before the start of each annual event. It’d be great to put a stop to that.