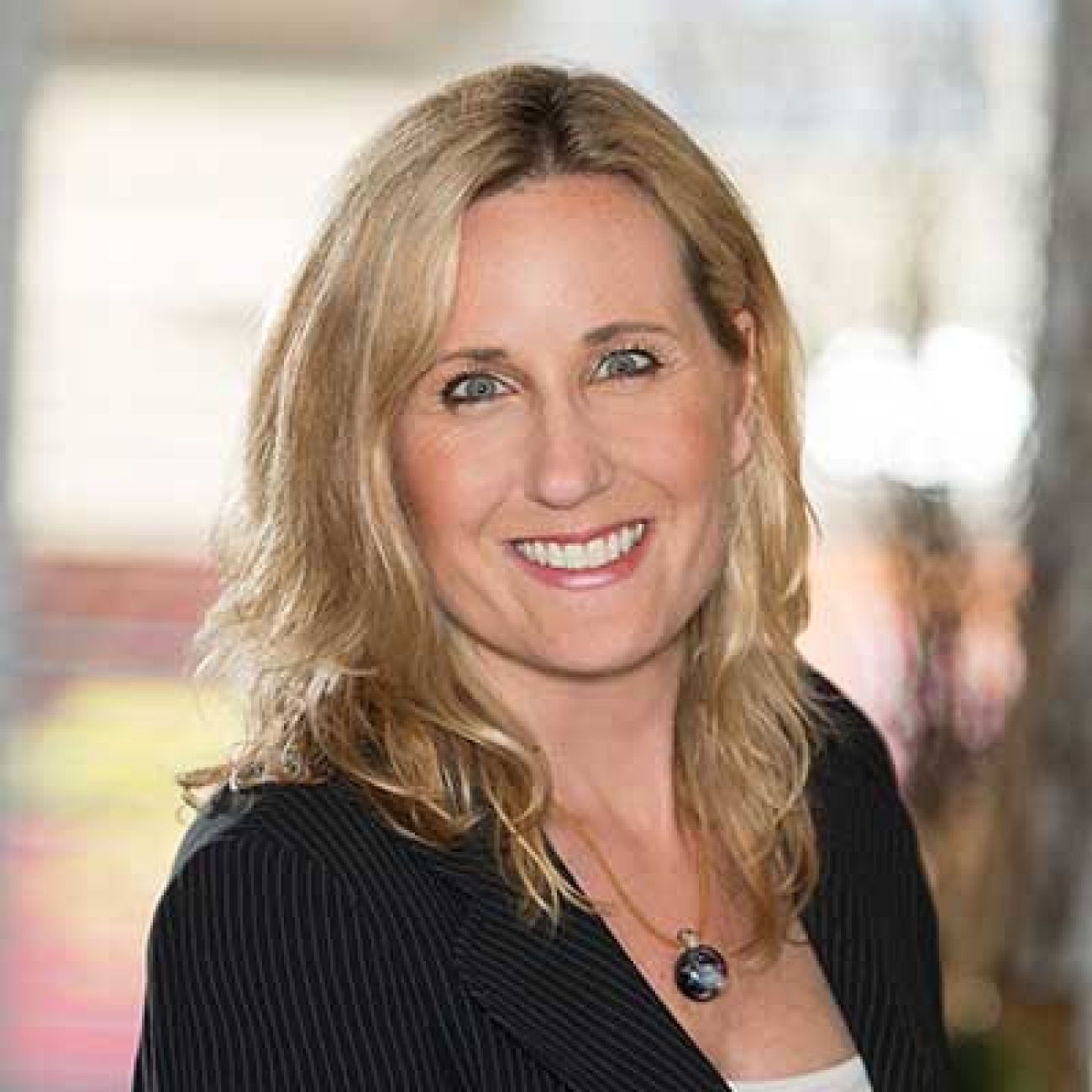 A lawsuit brought on behalf of thousands of Michigan workers falsely accused of unemployment fraud can proceed on constitutional grounds and seek damages, a Michigan Court of Appeals panel ruled Thursday.

The Michigan Supreme Court previously ruled in April that the suit could move forward, but it returned the case to the appeals court to consider whether an individual can sue the state for monetary damages for violation of their constitutional rights.

In affirming that right, a three-judge panel found the state’s actions in falsely accusing unemployed workers of fraud — as alleged in the lawsuit — violated the claimants’ due process rights under the state Constitution.

The court also ruled that plaintiffs were entitled to collect damages for state actions it called “egregious.”

“In simple terms, the alleged disturbing facts of this lawsuit would call out for such a remedy,” it ruled.

Plaintiffs lawyers estimate that up to 40,000 people were damaged by the state actions under the administration of GOP Governor Rick Snyder, which stemmed from a computer system the state installed in 2013 to automate unemployment insurance claims.

That was a year after the Unemployment Insurance Agency laid off 400 full- and part-time employees - a third of its workforce. In essence, the computer system and its algorithms replaced human beings, presiding as judge and jury over tens of thousands of unemployment cases.

The result: Tens of thousands lost benefits, in many cases, they said, without any notice.

Jennifer Lord, the Royal Oak attorney representing the plaintiffs, described the ruling to Bridge Magazine on Thursday as “pretty amazing. As a practical matter, it says to me there is widespread recognition that the agency engaged in egregious conduct in the way it treated these false fraud claims.”

“I hope the agency will do the right thing and allow this case to be remanded to the Court of Claims so we can start working to help these people rebuild their lives.”

The Court of Claims is a trial court of statewide, limited jurisdiction to hear and determine all civil actions filed against the State of Michigan and its agencies.

Senate Minority Leader Jim Ananich, D-Flint, issued a statement about the ruling: “These wrongful accusations of fraud have ruined people’s lives. Since 2013, countless victims have reached out to my office with stories of going into debt, having to declare bankruptcy, and losing their homes. What Gov. Snyder’s agency did to these families is downright criminal, and the plaintiffs deserve their day in court.”

A spokesperson for UIA declined comment on the ruling.

In 2017, for instance, Detroit resident Jason Doss told Bridge that UIA had already taken $14,000 from his bank account, on a state fraud finding that he owed a total of more than $84,000.

Doss said he learned he was being penalized for fraud only after he got his first garnished check in March 2015. The garnishment appeared to be for unemployment payments he received relating to a manufacturing job six years ago – payments he had already litigated against UIA before an administrative law judge and won on appeal.

Michigan’s unemployment system, which pays out $1.7 billion in benefits a year, is funded by taxes on employers for workers who are laid off and meet state standards for length of employment and earnings.

A 2017 agency internal review in December found that nearly 21,000 workers — 93 percent of the cases reviewed — had been falsely accused of fraud over a 22-month period.