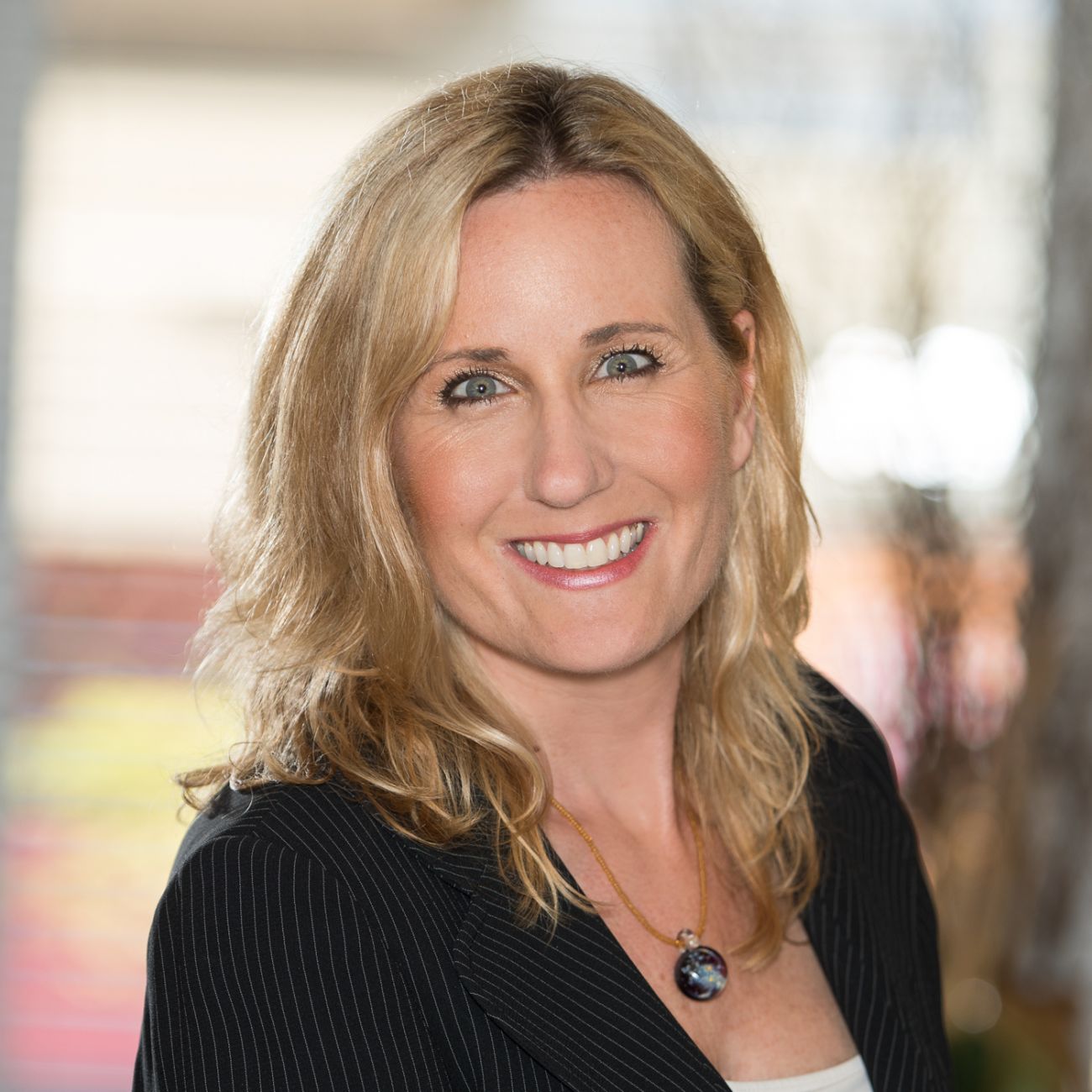 A month after a Michigan Court of Appeals panel ruled thousands of Michigan workers falsely accused of unemployment fraud can seek damages, the state is asking the Michigan Supreme Court to reject that right.

In the lawsuit known as Bauserman v. Unemployment Insurance Agency, the state argues that federal case law has moved court-ordered damages in such cases toward leaving those remedies to legislative bodies.

"This court should follow suit," the appeal says. "Any other action would not be faithful to the separation of powers."

But she said it continues a strategy it has employed for years.

“This has been their tactic all along, to delay and delay and delay. It is just really disappointing, because in most cases when a party appeals, they have a good-faith argument they didn’t do anything wrong.

“The state has admitted it was wrong – they took money that wasn’t theirs to take. To keep defending this is pretty shocking.”

Kelly Rossman-McKinney, spokesperson for Attorney General Dana Nessel said in a statement: “This appeal was necessary because Michigan has no case law on how or when a court can award money damages in a case where the plaintiffs allege a violation of their due process rights.  We certainly want to get this right. —that is, we want  to pay an appropriate amount to those individuals who have truly been harmed because of the failure to receive notice and an opportunity to be heard [before the Agency issued its fraud adjudication.

“To do so, we seek guidance from the Supreme Court of this state.”

Plaintiffs lawyers estimate up to 40,000 people were damaged by the state actions under the administration of GOP Gov.  Rick Snyder, which stemmed from a computer system the state installed in 2013 to automate unemployment insurance claims.

That was a year after the UIA laid off 400 full- and part-time employees, a third of its workforce. In essence, the computer system and its algorithms replaced humans. Tens of thousands lost benefits, in many cases, without any notice.

An agency internal review in December found that nearly 21,000 workers – 93 percent of the cases reviewed – had been falsely accused of fraud over a 22-month period.

In early December, the Court of Appeals panel found the state violated due process rights by falsely accusing unemployed workers of fraud. The court also ruled that plaintiffs are entitled to collect damages for state actions it called “egregious.”

“In simple terms, the alleged disturbing facts of this lawsuit would call out for such a remedy,” the court ruled.

But the state appeal argues that a procedural due process violation does not justify an award of monetary damages.

"This court should grant leave to consider this issue and should ultimately conclude that separation-of-powers principles require our Legislature to determine whether it is appropriate to impose damage remedies for an alleged violation of our Constitution – and if so, in what circumstances,” the appeal reads.

“If left to stand, the Court of Appeals' decision would allow for the violation of the separation-of-powers doctrine by permitting courts to authorize sizable awards of money damages without legislative authorization."

Lord argued there’s no need for the Legislature to determine whether UIA clients are entitled to monetary damages.

She noted the Michigan Constitution says that no person can be “deprived of life, liberty or property, without due process of law.”

“That is explicitly stated,” she said. 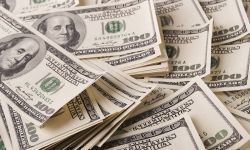 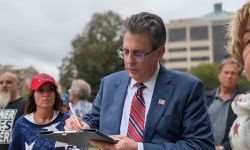