A couple decades ago, Kent County confirmed its reputation as a formidable red wall for the Michigan GOP.

In 2000, Republican George W. Bush amassed 59 percent of the vote in the presidential election to 38 percent to then-Democratic Vice President Al Gore, as he swept the county by more than 50,000 votes.

Fast forward a few presidential elections, and that political wall in the state’s fourth most populous county appears to be crumbling.

Kent County turned decisively for President-elect Joe Biden this year, giving him 52 percent to 46 percent for President Trump ─ a margin of more than 21,000 votes in the unofficial count for Tuesday’s election.

Biden swamped Trump in Grand Rapids, collecting 70 percent to 28 percent for Trump in this city of 200,000.

You’d need to look back more than a half-century to find a comparable margin in Kent County, when Democratic President Lyndon Johnson in the 1964 presidential landslide racked up 56 percent of the vote ─ the largest share a Democrat ever received. Former President Barack Obama managed to win the county just once, in 2008, when he beat Republican Sen. John McCain by less than 2,000 votes, with both candidates at about 49 percent.

This striking political result didn’t transpire overnight or in a vacuum; the seeds of political change have been germinating for a while.

“It’s just how the county is changing, particularly the city of Grand Rapids and the bedroom suburbs for the city. The way to understand Grand Rapids is that today it is quite different from four years ago, 10 years ago or even 20 years ago.”

Grand Rapids began to stamp its more progressive credentials at least as far back as 1994 when it became one of the first cities in Michigan to adopt housing and employment protection for gay and lesbian residents.

It’s not yet clear whether or how much Biden benefited from this increase. One national analysis of exit polls found that, statewide in Michigan, Biden fared about as well as former Secretary of State Hillary Clinton did in 2016 with Michigan Hispanic voters, earning 59 percent of the vote.

Voting analysts — and national election returns —underline that the Hispanic vote is by no means monolithic. Exit polls found in Florida, for instance, that 47 percent of Hispanic voters supported Trump — up 12 percentage points from 2016. That was driven by Cuban-Americans wary that a Democratic win would lead to socialism; they gave Trump 56 percent support. 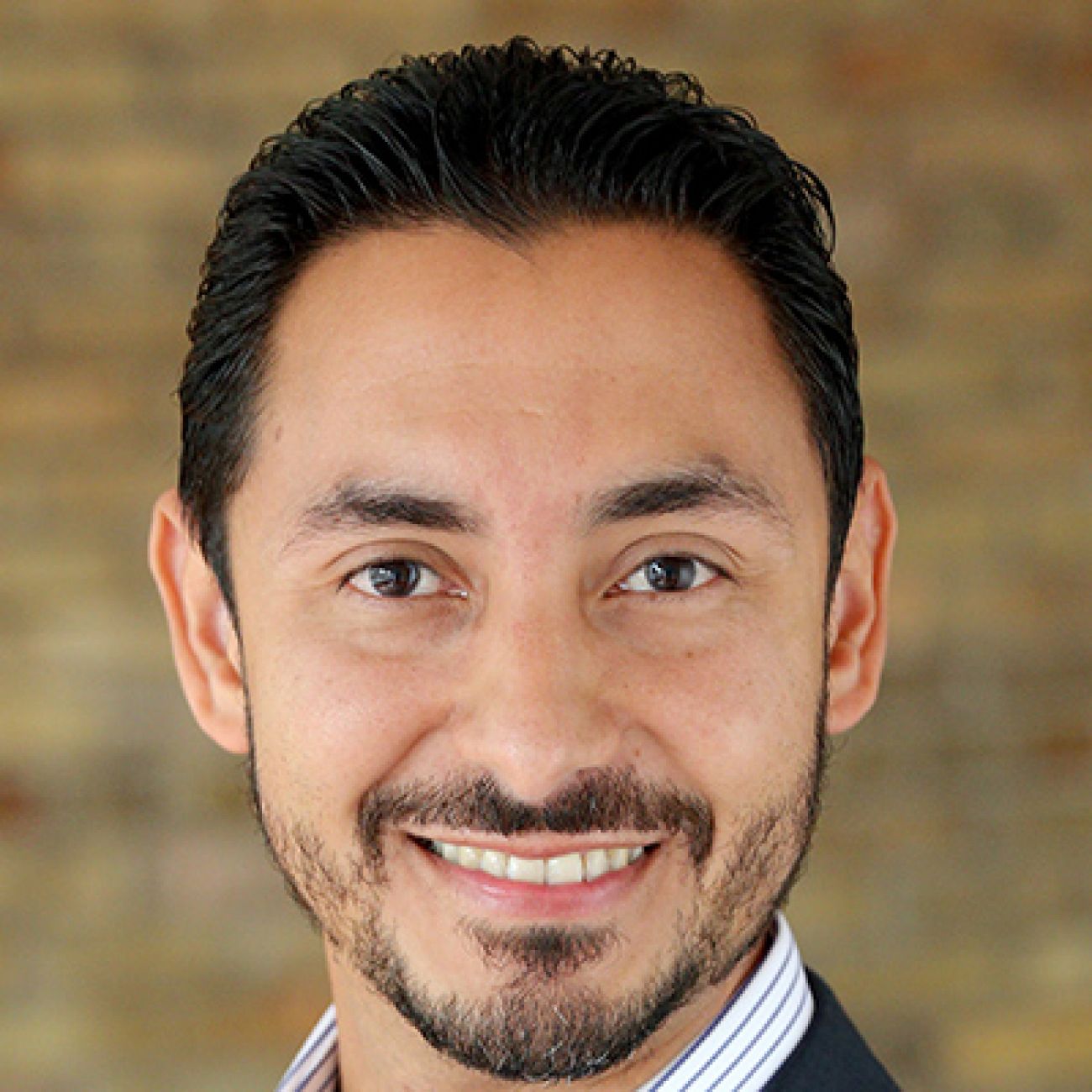 Guillermo Cisneros, executive director of the West Michigan Hispanic Chamber of Commerce, said it’s likely that area Hispanics gave the majority of their vote to Biden. He said Kent County’s Hispanic community, dominated by immigrants from Mexico and Guatemala, has a different political agenda.

“Many of them lean toward the Democratic Party,” he said. Hispanic activists have taken roles in local protests against racial injustice and helped undocumented residents receive emergency aid during the COVID-19 pandemic.

Cisneros predicts their impact will only rise. His organization has identified 6,000 Latino students at area colleges, while a University of Southern California demographer projects the Grand Rapids will be 25 percent Latino by 2040.

“It’s a population that is rapidly growing. Those Latinx students are going to be voting and entering the professional area. We will be seeing a big change in the coming 20 or 30 years.

“If Republicans don’t pay attention to these numbers, they will be in serious trouble.”

Economic growth has laid the groundwork for further political shifts in the region.

Sparked by a diverse economy and thriving downtown, the Grand Rapids metro area had the 24th fastest growing regional economy out of 382 U.S. metro regions from 2009 to 2018. In 2019, Grand Rapids surpassed the 200,000 population mark for the first time in U.S. Census Bureau estimates.

The city topped all Michigan municipalities in population growth between 2010 and 2017, as it gained nearly 11,000 residents over the period. That includes rising numbers of young residents drawn to its urban core, furthering its transformation from its former conservative reputation as the Christian Reformed “city of churches” to a deeper political blue.

The median age in Kent County is now 35.5, four years younger than the state.

“We have had an influx of young people and wealthier people moving into the city, and this has created an inadequate supply of housing for a growing number of people,” Ryan Kilpatrick, director of the nonprofit housing agency Housing Next, said in July.

“We’ve known that for a number of years.”

As a result, housing officials project the city will need nearly 9,000 more owner-occupied and rental units by 2025. 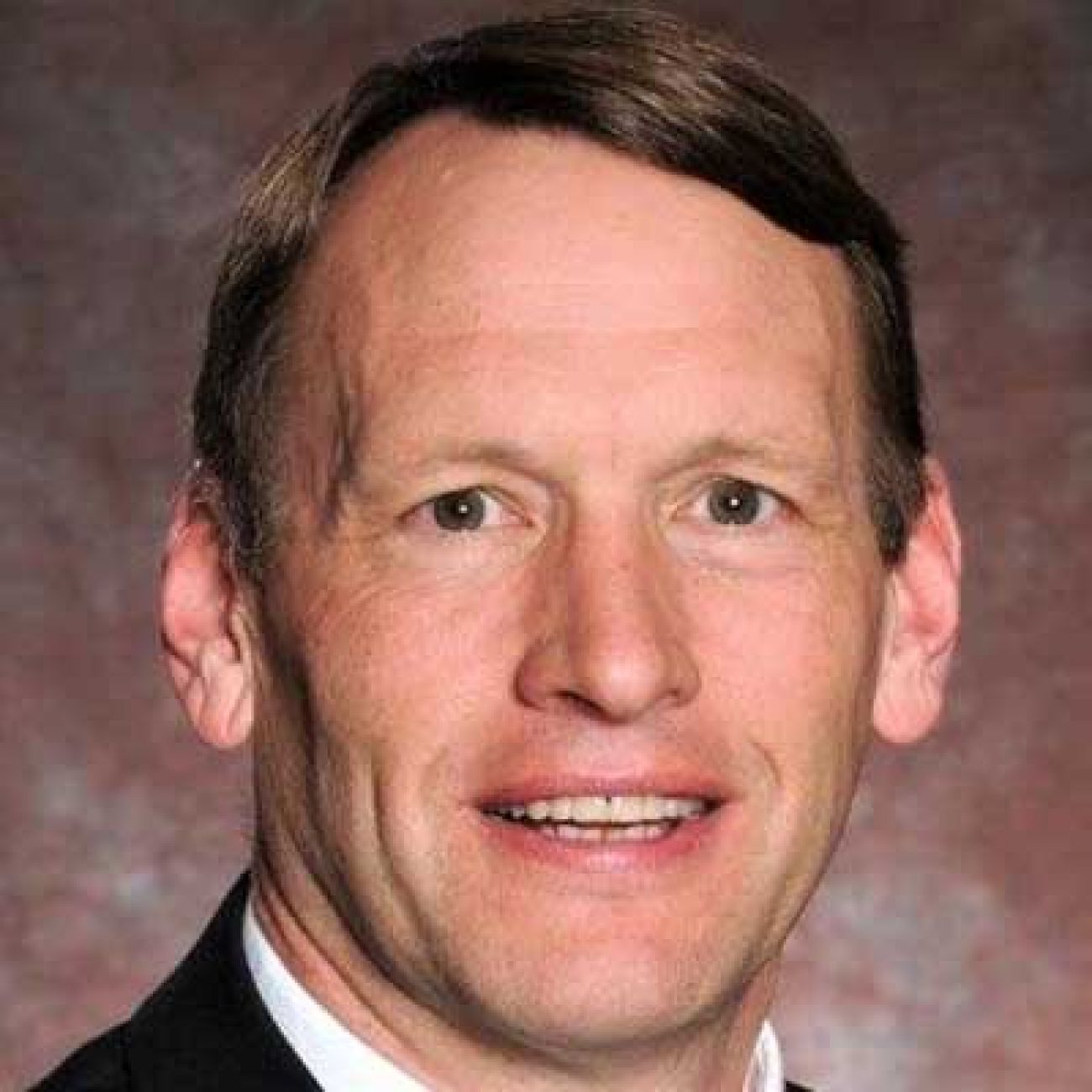 “You are finding a lot of young people,millennials, who decided not to leave for Chicago or New York because they find Grand Rapids interesting. And their politics are progressive,” Calvin University professor Koopman said.

Those younger voters likely boosted Biden’s numbers, as early exit polls in the Midwest found that six in 10 voters under age 25 voted for Biden.

Kent County bedroom communities appear to be moving to the left as well, perhaps linked to an explosion of medical professional jobs centered near the core downtown area, spawning a diverse and well-educated workforce, many of whom settled in the suburbs.

Trump managed to hold Kent County in 2016 by 9,497 votes, as he collected 48 percent to 45 percent for Clinton. That’s despite the fact Clinton carried Grand Rapids 62 percent to 30 percent for Trump, a margin of about 27,000 votes.

This year, Biden widened that margin in the city, as he won it by more than 40,000 votes.

Trump’s erosion in support extended  to the more conservative suburbs and outlying townships. In 2016, he won areas outside Grand Rapids by about 36,000 votes.  This year, he carried them by just under 19,000 votes.

To the east of Grand Rapids, straddling the Grand River, Ada Township is a community of rolling, wooded hills and well-to-do residents, some of them in gated subdivisions. They include billionaire Dick DeVos, son of Amway co-founder Richard DeVos, and his wife, Betsy, Trump’s secretary of education.

It has long been fertile GOP territory.

Trump swept the township by more than 1,100 votes in 2016, a margin of 54 percent to 40 percent over Clinton. But he won it by just 234 votes over Biden, 50 percent to 48 percent. Those results are repeated across many of the outlying jurisdictions in the county, as Trump managed to win ─ but by smaller margins than 2016.

Residents in Ada Township are also well educated, with 64 percent of adults holding a college degree, more than twice the state average of 29 percent.

Exit polls in Michigan and Wisconsin found that Biden made some of his biggest gains over Clinton in counties with higher shares of white, college-educated voters. Kent overall has a higher share of college educated residents than the state, with 35 percent having a college degree.

Whether these countywide gains continue after Trump is less certain.

Koopman said Biden’s encouraging performance outside of Grand Rapids may point more to a rejection of Trump’s divisive politics than that of the mainstream GOP. He noted that local Republican candidates such as Sheriff Michelle LaJoye-Young did well, winning her race against Democrat Marc Burns by nearly 40,000 votes.

The GOP also swept other county-wide offices that include clerk, treasurer, prosecutor and drain commissioner.

“It’s the national themes of this year of Trump and the Republican Party that were particularly off-putting to a lot of voters.” In the end, Koopman said, Trump may not have been “too conservative for Kent County, but too coarse.”