Along with “Fix the damn roads,” it was a signature promise of then-Democratic gubernatorial candidate Gretchen Whitmer.

“We need to repeal the retirement tax. Our seniors deserve better,” she said weeks before the November election, repeating a vow she made countless times throughout her campaign.

As she settles into the governor’s seat, Whitmer will get a chance to put political muscle behind efforts to kill the controversial tax that GOP Gov. Rick Snyder signed into law in 2011.

There are pending bills to do just that in both the state House and one in the Senate introduced Jan. 15 by Sen. Tom Barrett, R-Charlotte.

“Michigan seniors deserve better than to have the state continue to tax their pensions — especially the retirees who did not anticipate the new tax during the heart of their working careers,” Barrett said in a statement. 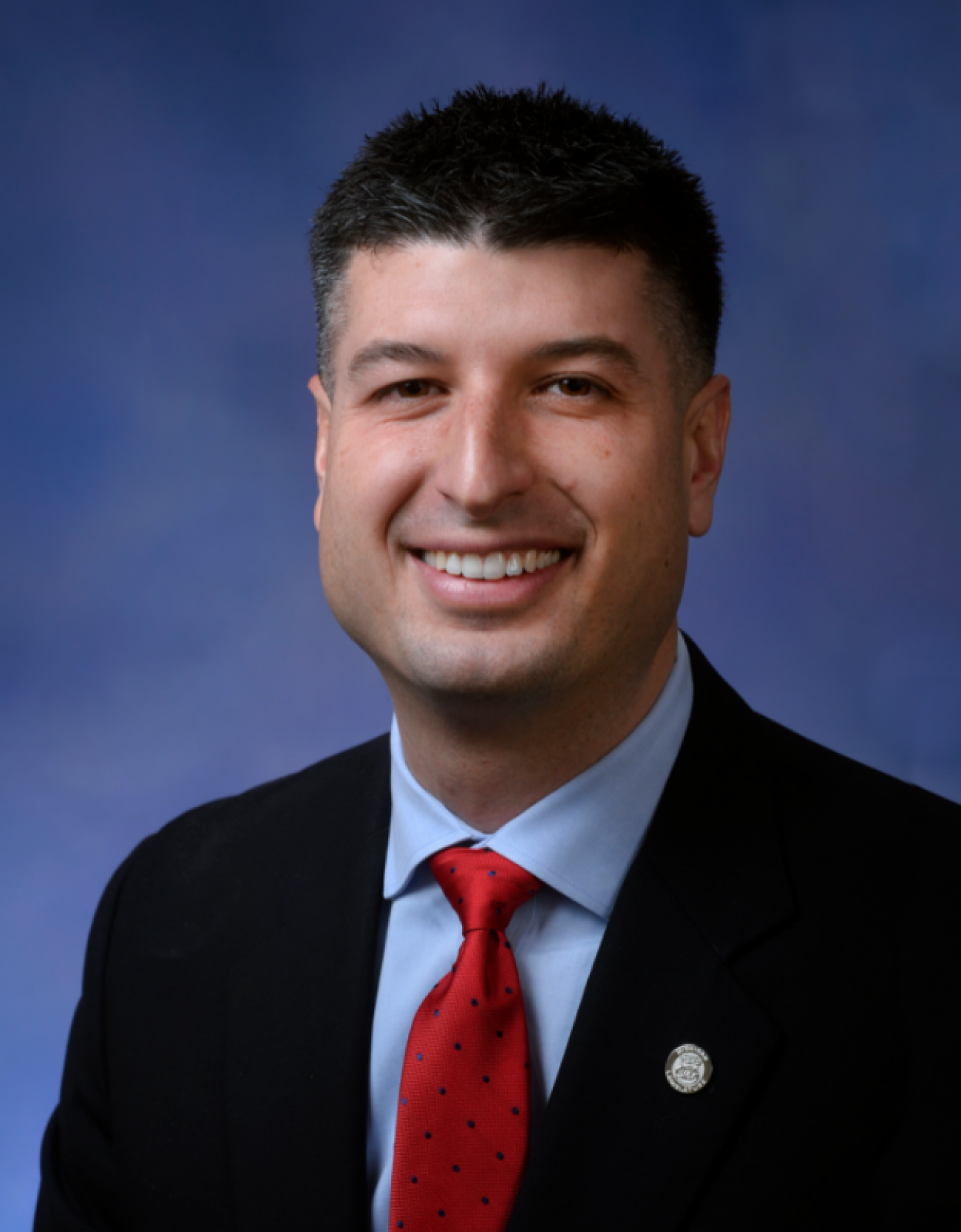 Some analysts say repeal of the tax might be a relatively easy political win for Whitmer, given strong Democratic opposition to the tax and grumblings from Republicans such as Barrett.

But if it’s repealed, a tricky unanswered question looms: How would Whitmer make up more than $300 million a year in lost revenue?

“I think this is kind of low-hanging fruit,” said veteran Lansing political analyst Bill Ballenger. “The problem will be, how do you replace the revenue that’s been lost? That’s the real issue.”

Pension tax revenue is only one of several potential funding potholes Whitmer will have to navigate as her administration prepares its budget priorities:

Despite those hurdles, the fact that Democratic lawmakers in both chambers voted unanimously in 2011 against the pension tax suggests Whitmer will get strong support for repeal from within her party, which accused Snyder at the time of funding big business tax breaks on the backs of seniors. 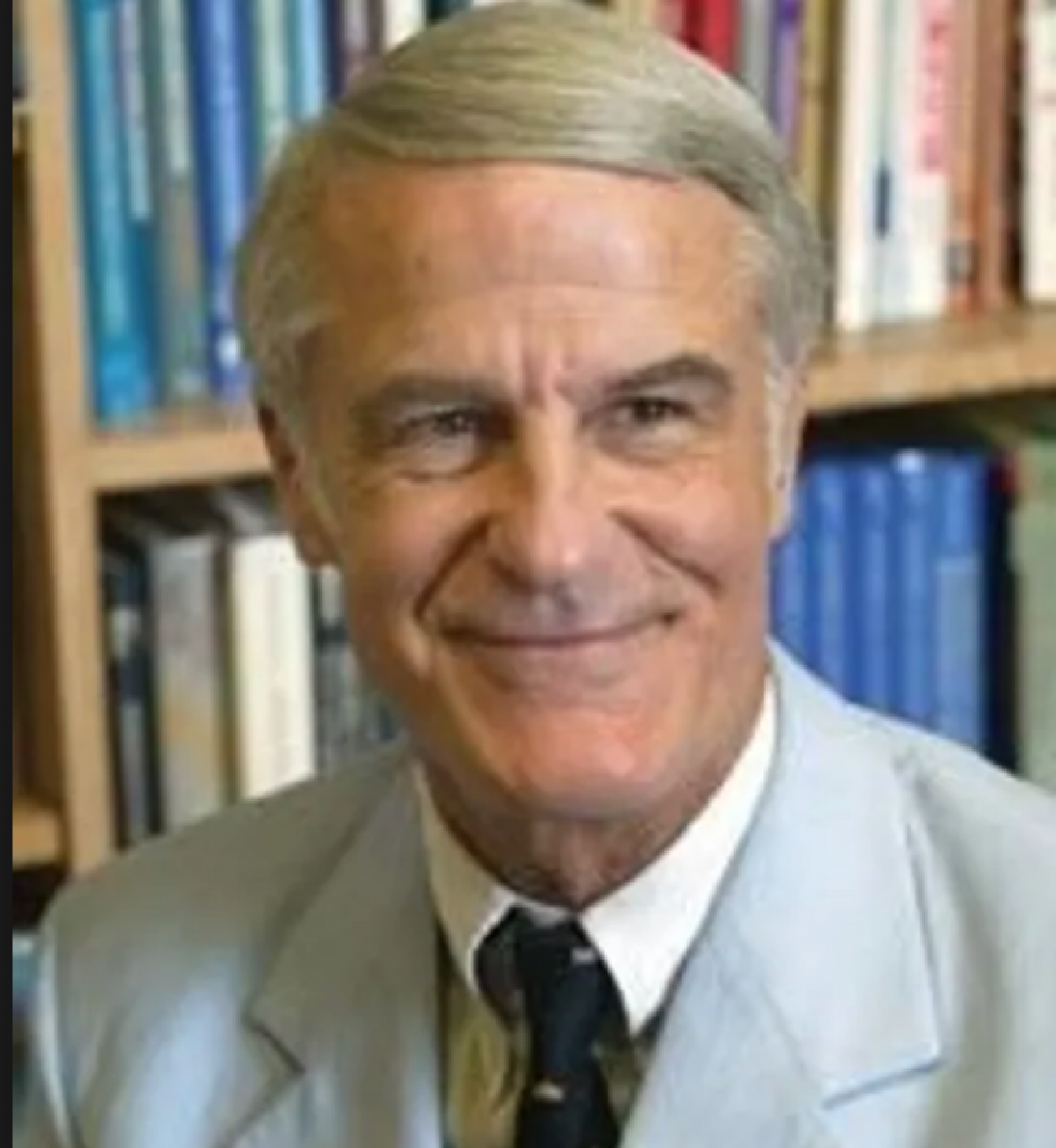 Republican lawmakers, who still control both the House and Senate, are another matter. Leaders of each chamber issued sound less than enthusiastic about repealing the pension tax.

Gideon D'Assandro, spokesperson for GOP House Speaker Lee Chatfield of Levering, said: “The speaker hasn't had a chance to go through it in detail yet, but he would like to see the House work on the issue and take a close look at any potential improvements. The Tax Policy committee will make the decision on when to take it up and vet the proposal.”

Amber McCann, spokesperson for GOP Senate Majority Leader Mike Shirkey, said in a statement: “If the legislature were to revisit how we tax retirement income, the Majority Leader believes we need to stick to fairness as the ultimate objective.”

That was Snyder’s selling point as he pushed the tax. He argued it was fair to ask future retirees to help pay for services all residents use and that the tax  measure would help keep young people in the state.

Snyder needed the pension tax revenue to make up part of the revenue lost in the $1.65 billion business tax cut he also signed into law in 2011. He also signed measures to reduce low-income tax credits and homestead property tax credits and eliminate a number of other tax credits including those for donations to colleges, community foundations, public libraries, museums and homeless shelters.

Shirkey voted for the pension tax as a member of the House, echoing Snyder’s economic argument at the time of passage: "We're making the tough decisions now to allow future generations in Michigan to grow and thrive." 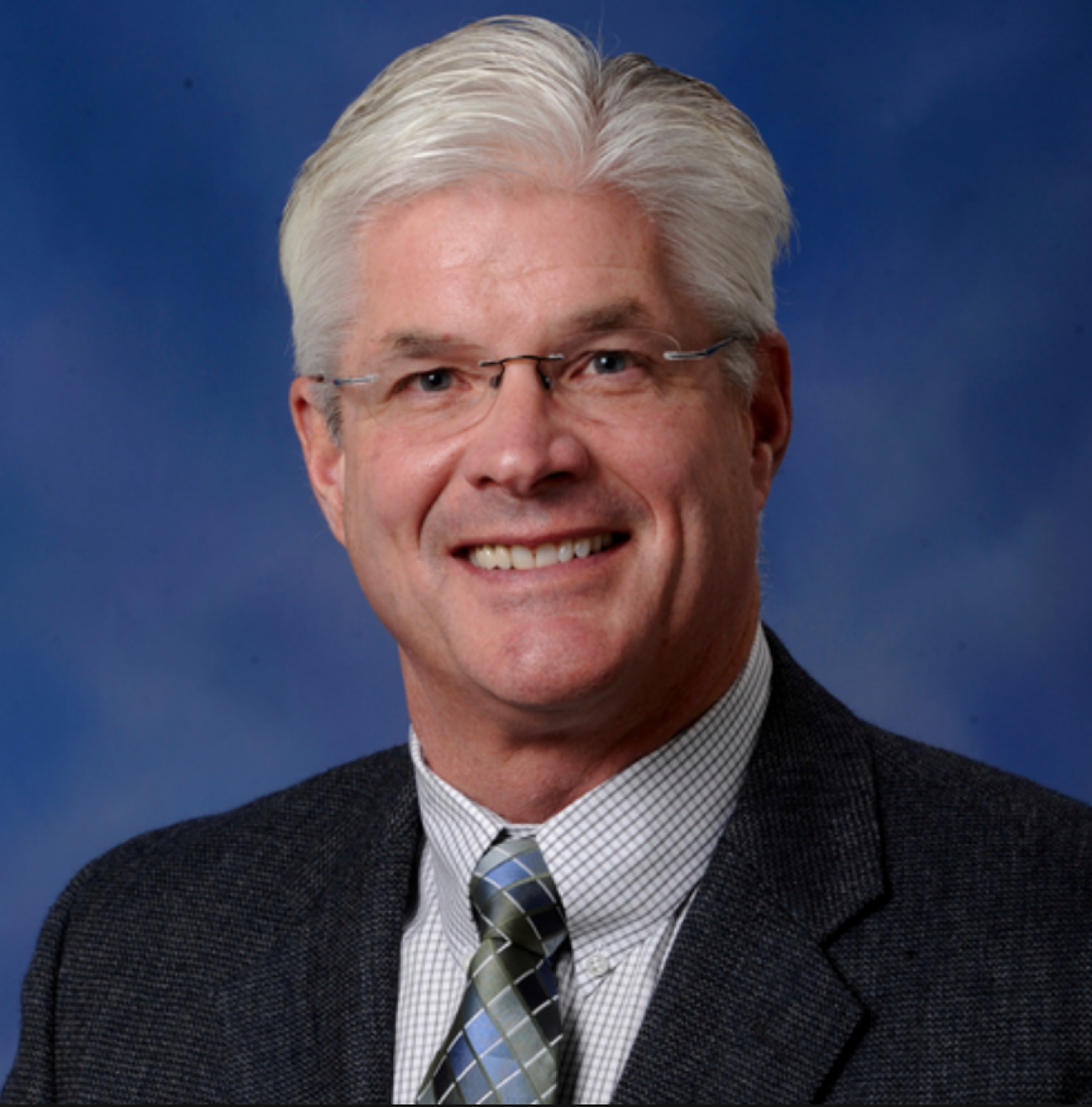 Jim Stansell, senior economist with the House Fiscal Agency, estimates the tax raises about $330 million a year and lands on anywhere from 500,000 to 1 million Michigan taxpayers.

Among those it hits is 70-year-old Diane Lange of East Grand Rapids. A retired rental property owner with a pension of about $27,000, she said she’s been paying the tax since 2012.

“I’m in debt. I want the Legislature to repeal this tax. It was a phony reason they gave us for the tax in the first place. I think it’s (expletive).”

Eight years ago, it wasn’t an easy sell even with Snyder pushing hard for passage and a GOP majority in both chambers.

Seven Republican senators peeled off from Snyder to vote against the tax – joining all 12 Democratic senators, including then Senate Minority Leader Whitmer. GOP Lt. Gov. Brian Calley cast his vote in favor to break the 19-19 tie.

The margin in the Senate is now closer, as Democrats picked up five seats in the November election to narrow Republican control from 27-11 to 22-16.

If all 16 Democrats and GOP Sen. Barrett vote to repeal, Whitmer would need just two more Republicans to join them. That would allow Democratic Lt. Gov. Garlin Gilchrist to break the tie and repeal the tax – just as his predecessor had in passing the measure.

The GOP margin in the House also narrowed this legislative term, from 63-47 before the election to a 58-52 advantage.

“This is something Democrats have been campaigning on for a long time,” she said.

It’s not expected that a repeal of the tax would come up for a floor vote until after Whitmer’s State of the State address Feb. 12 and delivery of her budget proposal, expected in early March. And many analysts expect Whitmer to focus first on her ambitious promise to fix the roads.

Asked by Bridge if repealing the pension tax remains a priority, Whitmer spokesperson Tiffany Brown said: “The governor made her position on the retirement tax very clear during the campaign. Having said that, we are not going to weigh in on specific legislation with budget implications prior to the release of the governor’s executive budget in March.”

“I think given the statements by Sen. Shirkey, they might do something around the margins of this. They are not going to repeal this tax.”

Ken Sikkema, a former Republican lawmaker and senior policy fellow for Public Sector Consultants, agrees that pension tax repeal will likely take a back seat in the early days of Whitmer’s administration.

“One of the challenges any governor has is prioritizing things they talked about in the campaign,” said Sikkema, who served as Senate Majority Leader from 2002-2006. “Given the emphasis she put on fixing the roads, she probably has to focus on that more than this issue.”