Campaign eligibility is tricky, but has tripped up Michigan candidates

Michigan Government
Campaign eligibility is tricky, but has tripped up Michigan candidates 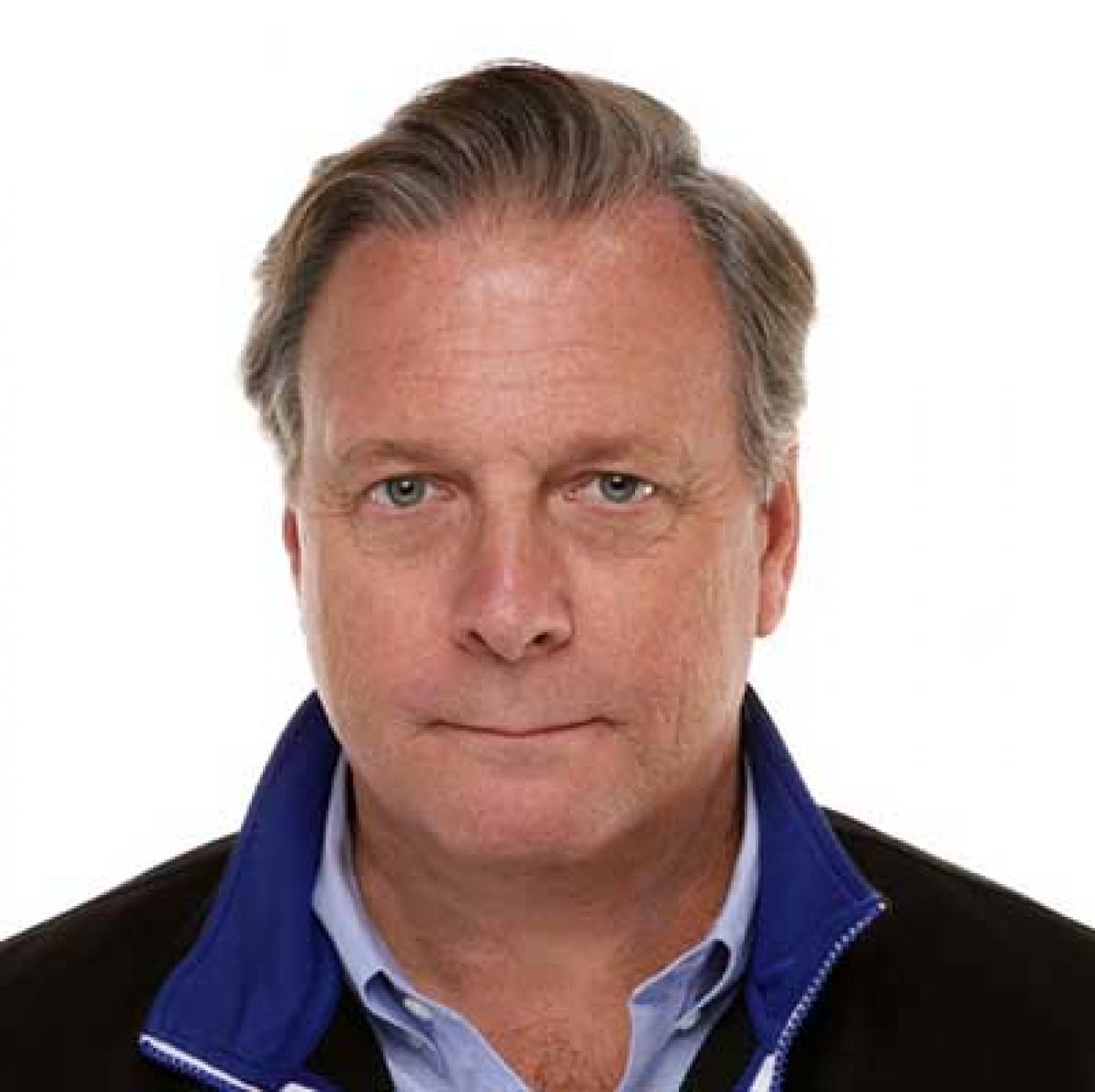 In 2010, Robert Bowman seemed like an impressive candidate for Michigan governor.

A former investment banker, the Democrat served as state treasurer under former Gov. Jim Blanchard, and he was wealthy enough to finance part of his campaign. Bowman dropped the campaign, though, when doubts surfaced about his eligibility for the office.

The issue: Although he owned a summer home in Harbor Springs since 1998, was a registered voter and served as president of the Michigan Education Trust, the state’s prepaid college tuition program, Bowman’s primary residence was in Westport, Connecticut, where he ran Major League Baseball’s online operations in nearby New York.

The Connecticut residency cast doubts on whether he’d survive a court challenge against his candidacy. According to the Michigan Constitution, candidates for governor or lieutenant governor “must have attained the age of 30 years, and have been a registered elector in the state for four years next preceding his election.”

Elections lawyers say the the clause boils down to two issues: Are candidates registered voters in Michigan, and are they legally qualified to be so?

Both questions appear straight forward, but are often complicated.

For one, voters can remain on the rolls in states for years after they move –  in large part because federal law forbids election officials from scrubbing inactive voters until the completion of two election cycles. That doesn't always mean they are still legally qualified to vote, especially if they later register to vote in another state.

In those cases, courts must decide whether candidates are residents. That’s often so difficult to determine that one lawyer who spoke to Bridge likened it to wrestling a marshmallow.

Section 11 of the Michigan Election Code defines residency as where one “habitually sleeps,” but state courts have ruled that people can claim residency in places they intend to return.

That’s often the case, for instance, for college students or professors who study abroad.

Residency occasionally is an issue in Michigan politics, and forced Mike Duggan to launch a successful write-in campaign in 2013 to become Detroit mayor.

He moved to Detroit from the suburbs, but filed paperwork to make his campaign official two weeks before the one-year anniversary of his relocation. That ran afoul of the City Charter, which states candidates “must maintain their principal residence in the City of Detroit of one year at the time of filing for office.” Duggan ran a successful write-in campaign after the Court of Appeals affirmed a lower court decision removing him from the ballot.

Bowman dropped out of the 2010 governor race before his candidacy was formally challenged. He was fired from Major League Baseball in December after the Wall Street Journal reported that he verbally abused a co-worker.