DETROIT — Political leaders are mobilizing to ensure the city of Detroit remains represented by an African American in Congress, fearing that’s in jeopardy because of redistricting and competition among Democrats.

Detroit has the highest percentage of Black residents of any big city in the United States, and it has been represented by an African-American in Washington D.C. for nearly 60 years.

Community leaders have sounded the alarm for months, worried that ending that streak would have an unprecedented impact on the state.

“It would be devastating,” Keith Williams, the chair of the Black Caucus of the Michigan Democratic Party, told Bridge Michigan. “We’ve always had Black representation in the City of Detroit.”

The city, a Democratic stronghold, is in two congressional districts, including one led by the state’s sole African-American representative, Brenda Lawrence, D-Southfield, who announced her retirement in January. Her district is being eliminated in the decennial redistricting process because of Michigan’s stagnant population growth. 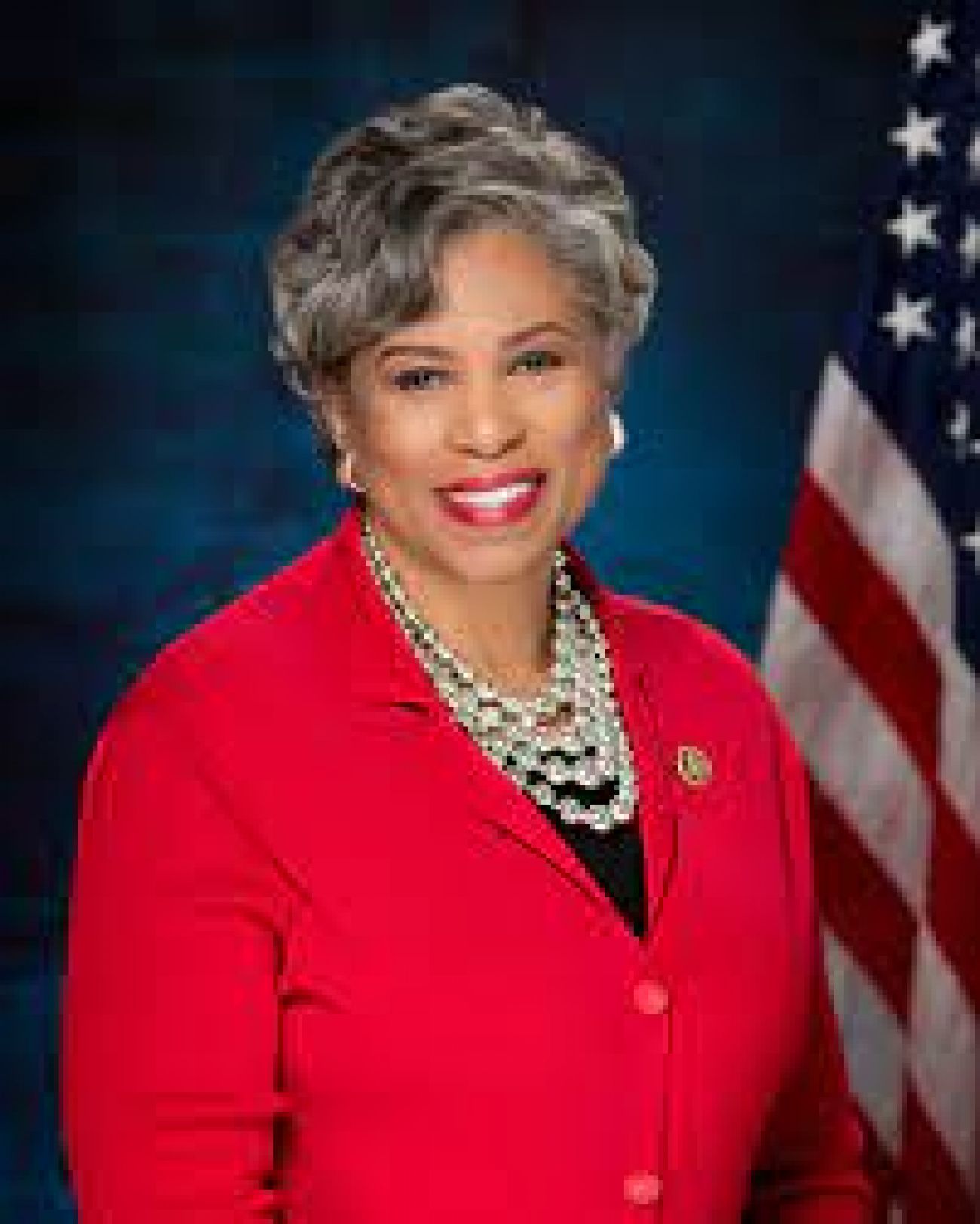 Retiring U.S. Rep. Brenda Lawrence represents part of Detroit and says “in my heart of hearts, I want an African-American representative” for the city. (Courtesy photo)

She told Bridge Michigan that Black representation in Congress is vital to preserve the community’s needs, a point underscored by the COVID-19 pandemic.

“I had to remind the delegation that African Americans were disproportionately dying more than any other ethnic group and that we had to put extra funding and resources into the Black community to combat this crisis,” Lawrence said.

The city’s other representative, Democrat Rashida Tlaib, was elected in 2018 to a seat long held by the late U.S. Rep. John Conyers Jr., who stepped down in 2017.

Williams and others fear history could repeat itself, a concern magnified after the Michigan Independent Citizens Redistricting Commission drew a congressional map without a single majority-Black district. The old map had two majority-Black seats: Tlaib’s 13th District and Lawrence’s 14th District.

There’s also non-Black candidates such as entrepreneur Adrian Tonon and state Rep. Shri Thanedar, D-Detroit, a businessman who spent $10 million in 2018 on an unsuccessful bid for governor. He has loaned himself $5 million to run for Congress.

The winner of the Democratic primary is all but guaranteed to win the general election, as the district is overwhelmingly Democratic.

The concerns among Black leaders are magnified following this year’s redistricting process, which for the first time was led by a 13-member citizen group, the Michigan Independent Citizens Redistricting Commission.

This group had an additional challenge: because of sluggish population growth in Michigan throughout the last decade, they were left to draw 13 congressional districts, down from 14.

Detroit lost 10.5 percent of its population or nearly 75,000 residents, falling to about 639,000. Congressional districts have about 775,000 residents, meaning it’s impossible to draw a district that consists entirely of Detroit.

City-based districts now extend deeper into suburbs, replacing two  Detroit-based districts that are at least 54 percent of voters were Black. The redistricting commission’s lawyers argued that Detroiters could still elect Black representatives, but an unsuccessful lawsuit challenging the districts claimed the new configurations dilute the voting power of minorities.

“There should be no problem about having various races that exist in a particular district,” said Gay-Dagnogo, who was a plaintiff in the suit. 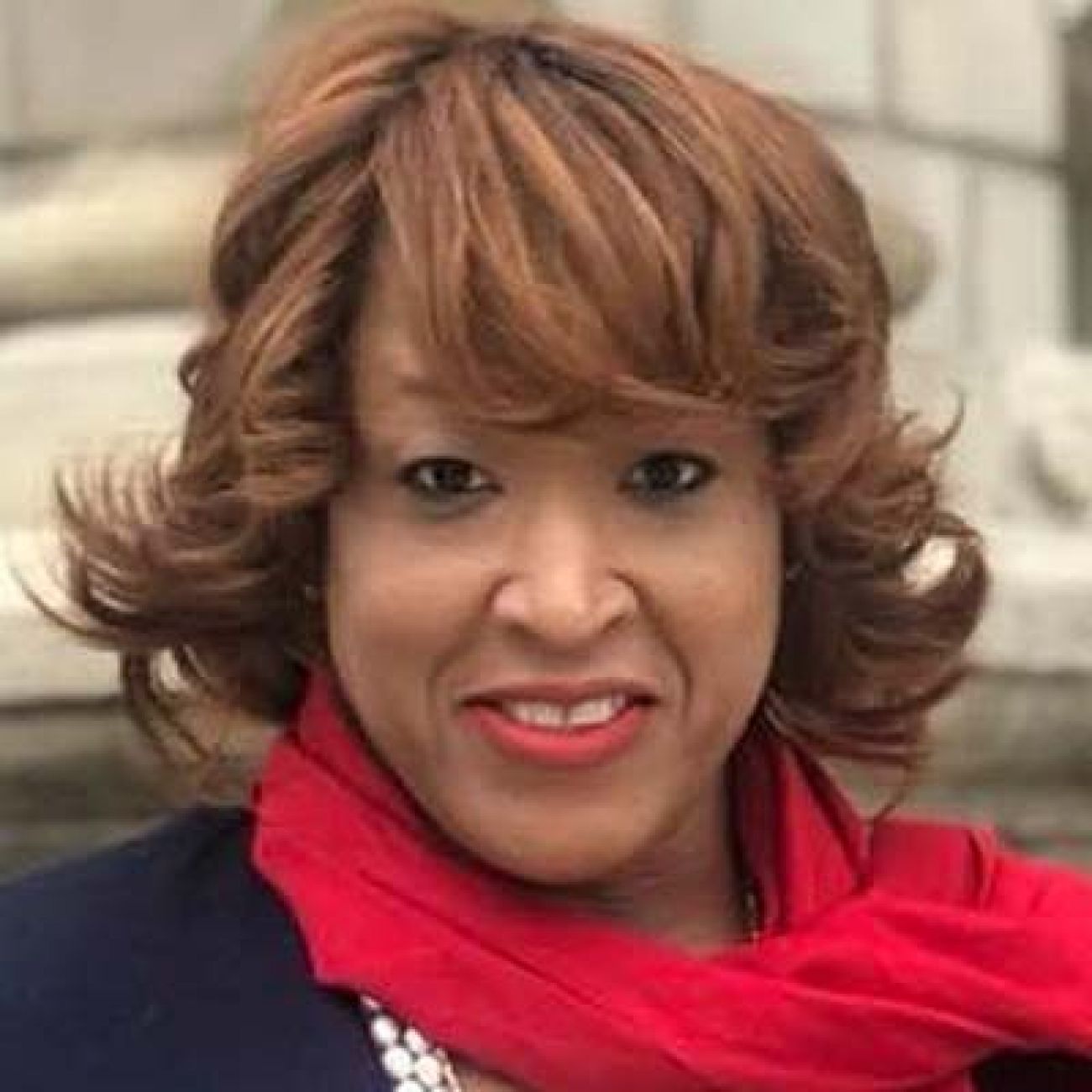 Former state Rep. Sherry Gay-Dagnogo, D-Detroit, was a plaintiff in a lawsuit that challenged minority representation in new political districts and is a candidate for Congress. (Courtesy photo)

“The problem comes when we are dismissive of the need to maintain majority-minority districts that have existed, and to now just take that completely away and potentially have no representation, that's not acceptable.”

In addition to Conyers, Detroit has been represented by historical Black leaders such as Carolyn Cheeks Kilpatrick and Charles Diggs Jr. — and Williams and others fear that Black candidates will split the vote and allow Thanedar to win.

Thanedar moved into the city from Ann Arbor after his 2018 gubernatorial campaign in which he was the top Democratic vote getter in Detroit. That same year, he caught flack for posting a photo of himself eating Popeyes chicken before a gubernatorial debate hosted by Michigan Democratic Party Black Caucus.

“Shri comes across as a carpetbagger,” Williams said, adding Thanedar should focus on representing the state House seat he won in 2020. “Why don't you take care of that seat, instead of jumping to another seat?” 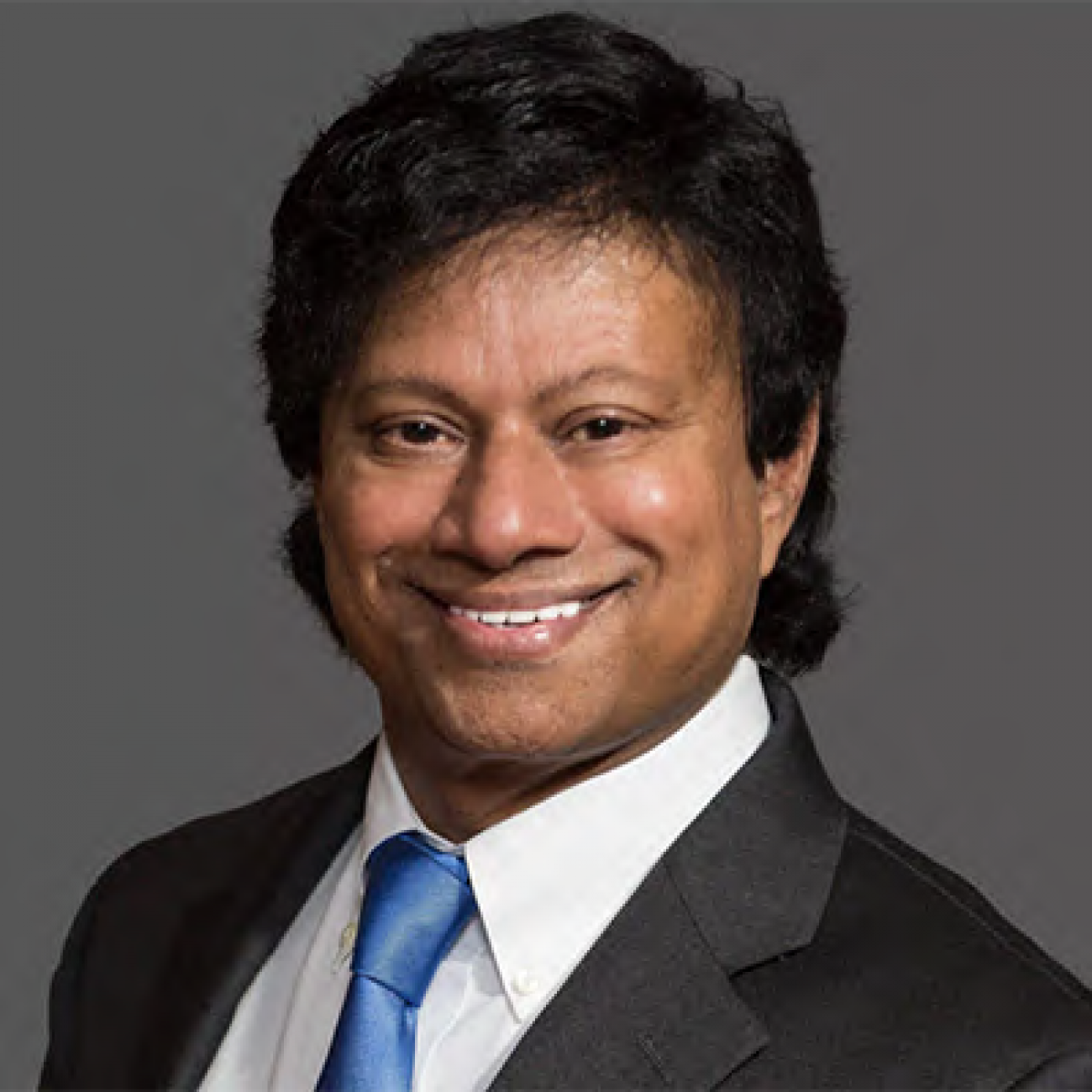 State Rep. Shri Thanedar, D-Detroit, is spending at least $5 million on a campaign for Congress and is the target of a concerted effort to prevent him from winning the Democratic primary by splitting the vote among African-American candidates. (Courtesy photo)

Thanedar, who grew up poor in India, told Bridge Michigan he represented the needs and issues of African-American voters in Detroit and that his life story makes him relatable to district voters.

“Sometimes, people only look at me as the rich guy, you know, somebody who has millions of dollars,” Thanedar. “But deep down, I've never forgotten my roots, the roots of poverty.”

He said he believes the 13th Congressional District seat belongs to the voters of the district, and not to the political elite in the state.

“I think people are smart … and they will make up their mind and whatever they decide and let the democratic process take over,” Thanedar said.

He added that, if elected, he would push for the John R. Lewis Voting Rights Advancement Act that would make it harder for state legislatures to add requirements to vote as well as economic incentives and programs that promote homeownership for African Americans.

Lawrence told Bridge that Thanedar has “has to do a lot of work to understand and to represent the congressional district where he’s running in.”

“He may be able to do it, I never know. But, in my heart of hearts, I want an African-American to be the representative,” she said.

“This is going to be incumbent upon the Black community to come together, get behind a candidate, and give them the resources that they need to win,” she added.

Why does it matter?

For decades, Michigan has had at least one Black lawmaker in Congress, and they’ve brought perspectives and focus on issues that directly impact African-American voters.

The issue has gained more support in recent years, with Democrats including Vice President Kamala Harris voicing support for them. U.S. Rep. Sheila Jackson Lee, a Black Democrat from Texas, is now lobbying the full House to pass the resolution.

Last year, Detroit voters overwhelmingly supported the creation of a task force meant to study reparations for the city’s past discriminatory policies.

Ronald Brown, an associate professor at Wayne State University who studies race and politics, said issues like reparations are at the forefront of conversations across the nation 30 years later because of Black lawmakers.

“I think having it on the agenda is important,” Brown said. “It impacts what white Democrats think about, and what Republicans think about.”

Outside of Michigan, Black representation in Congress has also shown to have a significant impact in all aspects of government.

All eggs in one basket?

While Williams and others are focused on the 13th District, there are two significant African-American candidates in other races.

Businessman John James is favored to win the Republican primary in the new 10th District centered in Macomb County, while Detroit City Clerk Janice Winfrey is challenging Tlaib in the 12th.

Williams of the Black Caucus said Democrats should also focus on helping Black candidates win seats in the state Legislature.

“You've got some intelligent folks, instead of running for Congress, run for state rep, or state Senate,” Williams said.

Shauna Ryder Diggs, a former University of Michigan regent who had been floated by some as a potential congressional candidate, told Bridge Michigan in order for Black candidates to win elsewhere there needs to be an understanding that “good Black candidates and elected officials can represent all people extremely well.

“I think we have to really make the case to the people in the state that diverse candidates can represent anyone, anywhere, at any time.”

Diggs said she decided to not run for Congress because of a timing issue.

She said not electing a Black candidate could set a bad precedent.