Democratic members of the House of Representatives pose for a recent photo. Many are new to the Legislature, in part because of term limits and redistricting. (Courtesy photo)
January 2, 2023
Lauren Gibbons (Email)
Michigan Government
2023 Michigan Democratic priorities

Starting this month, they’ll officially represent their communities in the Legislature, and they’re a force to be reckoned with.

Nearly half of the House of Representatives — 54 of 110 members — are new this year, while four of 38 state senators have no legislative experience and another 12 had previously served in the House.

Big changeover has been par for the course since Michigan adopted strict term limit rules in the 1990s. In the 2019-2020 term, the last time the Michigan Senate was up for election, 46 representatives and seven senators were entirely new to Lansing.

Change is more profound this year, though, after redistricting that made legislative districts more competitive: 58 newcomers will play an outsized role in determining whether Gov. Gretchen Whitmer and legislative leaders’ biggest priorities sink or swim.

“This will be a year like we haven’t seen before, and it’ll be exciting,” newly-elected Rep. Kristian Grant, D-Grand Rapids, told Bridge Michigan. “The size of this class, the breadth of experience in this class — they will be speaking up.” 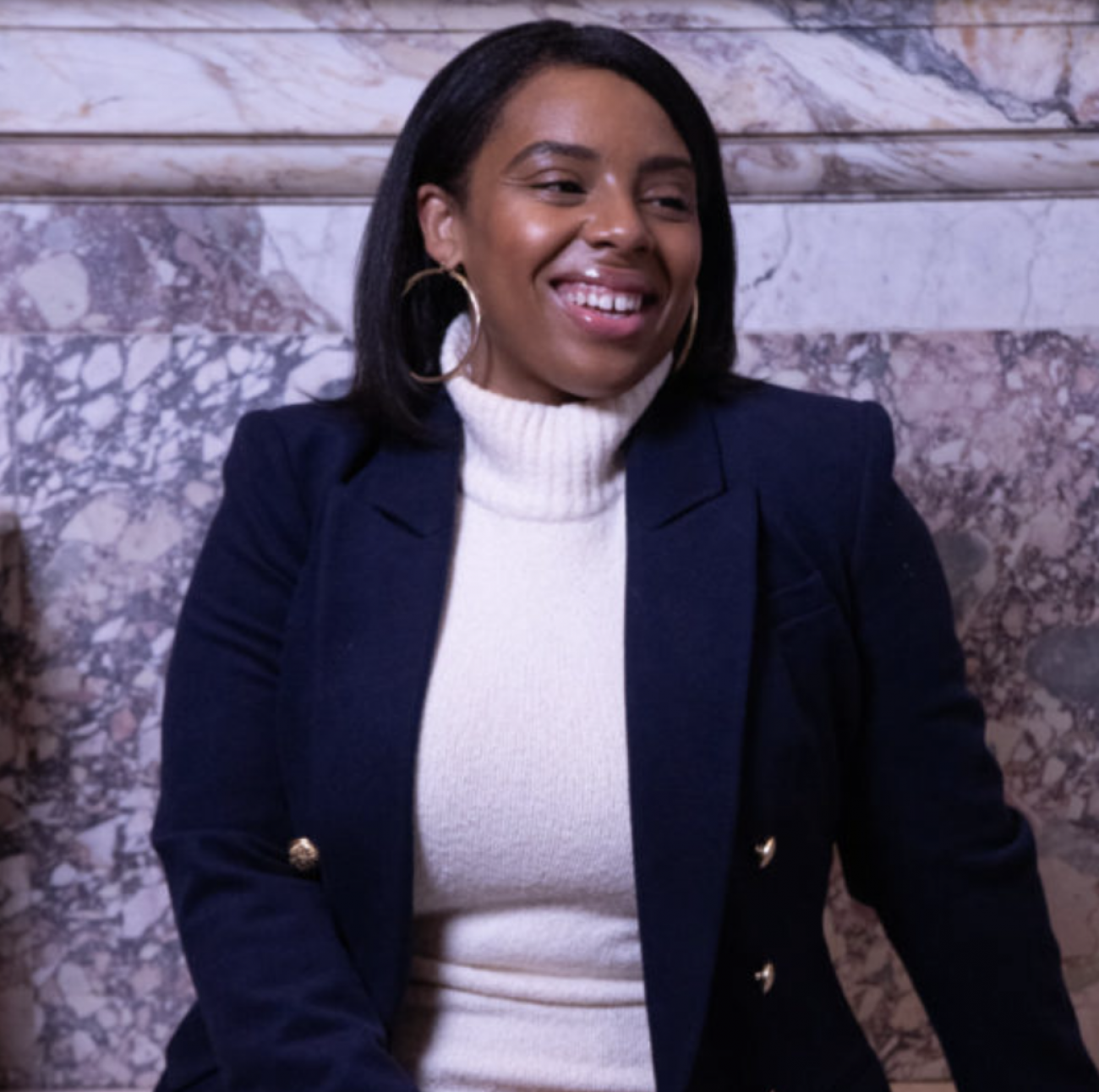 Taken together with their incumbent colleagues, the new class of lawmakers contributes to a highly-educated, younger Legislature with more women and LGBTQ representation.

But a combination of term limits, redistricting and tough primary fights also means the Legislature is less diverse than last year.

There are a lot of political unknowns ahead with a two-person Democratic majority in both chambers and more lawmakers representing highly competitive seats because of redistricting.

“I do think we have a good group that really is concerned about helping,” said Rep. Kathy Schmaltz, an incoming Jackson Republican representing a politically competitive district. “We need civility, don’t we? We need to be able to talk to each other and work on things together.”

‘No one path’ to the Legislature

A tried and true path to serving in the House or Senate is through elected local positions, and that remains the case for many lawmakers serving this term — at least 52 percent of the House and 45 percent of the Senate previously served in high-level local government and education roles.

Rep. Mike McFall, who was a Hazel Park city council member before he was elected to the House last fall, said he hopes that translates into more money for local governments through increased revenue sharing payments from the state.

“We work on a shoestring budget here, and much of that is because the state is not sharing as much as they once did,” said McFall, a Democrat.

Politics is far from the only path to the state Capitol, however.

Business owners continue to have a strong presence, with at least nine senators and 16 representatives owning a business or working for a family firm. There are 12 farmers, 13 with military backgrounds and another five with law enforcement experience.

The House’s new speaker, Rep. Joe Tate, D-Detroit, is a veteran of the U.S. Marine Corps, and one incoming lawmaker, Rep. William Bruck, R-Erie, spent much of 2022 in Virginia wrapping up his decades-long career with the U.S. Army.

Bruck said his military background and his experience as a business owner drove him to run. In business, politics and the military, it takes a level head to get things done, he said.

“Throughout my career, I have worked for mission success…you have a mission, and your job is to get that done, whatever that mission is,” he said. “You take your people and you work for a common good, or a common goal.”

Educators also are well represented — a total of 17 lawmakers in both chambers have had teaching experience. They say their experience in the classroom convinced them more people who have been there needed to be in charge of providing funding and school policy.

“There’s no one path that got me here,” said Rep. Jaime Churches, a Wyandotte Democrat who stopped teaching elementary school to run for the Legislature. “I have been inspired to be here…because of the families that I serve, because of the students that I have taught.”

“I could not sit idly by when I knew that more people who care about people should hold the seats in Lansing,” she continued.

Rep. Carrie Rheingans, 41, is a newly-elected Ann Arbor Democrat who put her career in public health on pause to seek a seat in the Legislature. 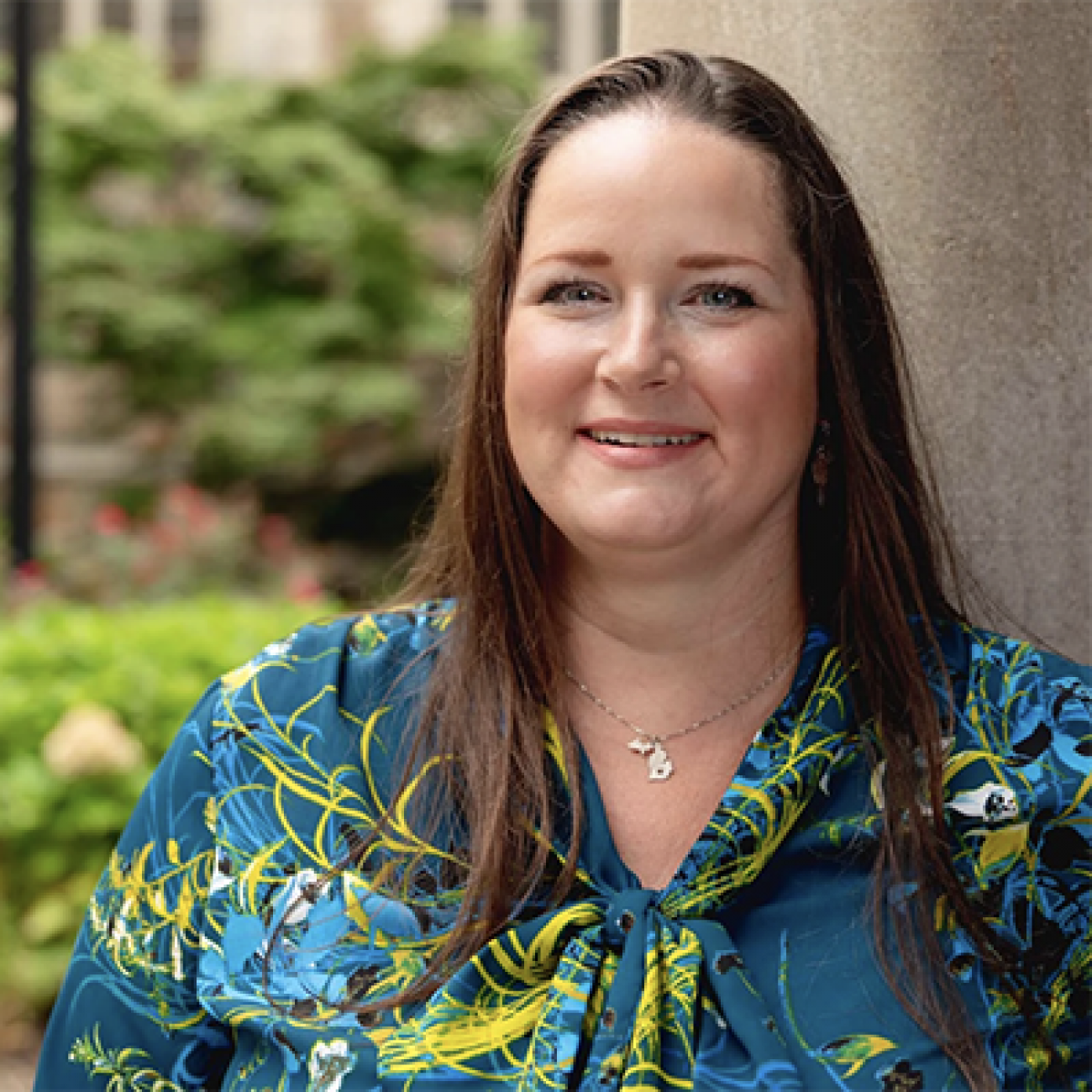 She said a lot of people were surprised she’d take that risk, especially given term limits that guarantee she won’t be able to finish out her career in the Capitol building. Michigan’s term limit laws, recently tweaked with the passage of Proposal 1 in November, puts a 12-year cap on the number of years a lawmaker can serve in either chamber.

But she’s not the only one turning to politics well before she’s ready to retire.

The largest generation represented in the chamber is Generation X (39 percent) although Millennials are catching up (31 percent.) The Senate trends older: 73 percent are 40 and older.

“I am a middle-aged mother, I’m working, my husband works, we have a kindergartener — we are still renting, because we live in the city of Ann Arbor,” she said. “There’s got to be some work we can do at the state level to find ways to make housing more attainable for people.”

Lawmakers also have a range of educational backgrounds.

About a third of members in the House and Senate also have master’s or law degrees.

Still others are bringing community college or other trade-specific training to their work in the Legislature.

Jaime Thompson, a Brownstown Township Republican with a background in nursing, said her experience is a value to her community in the Legislature. 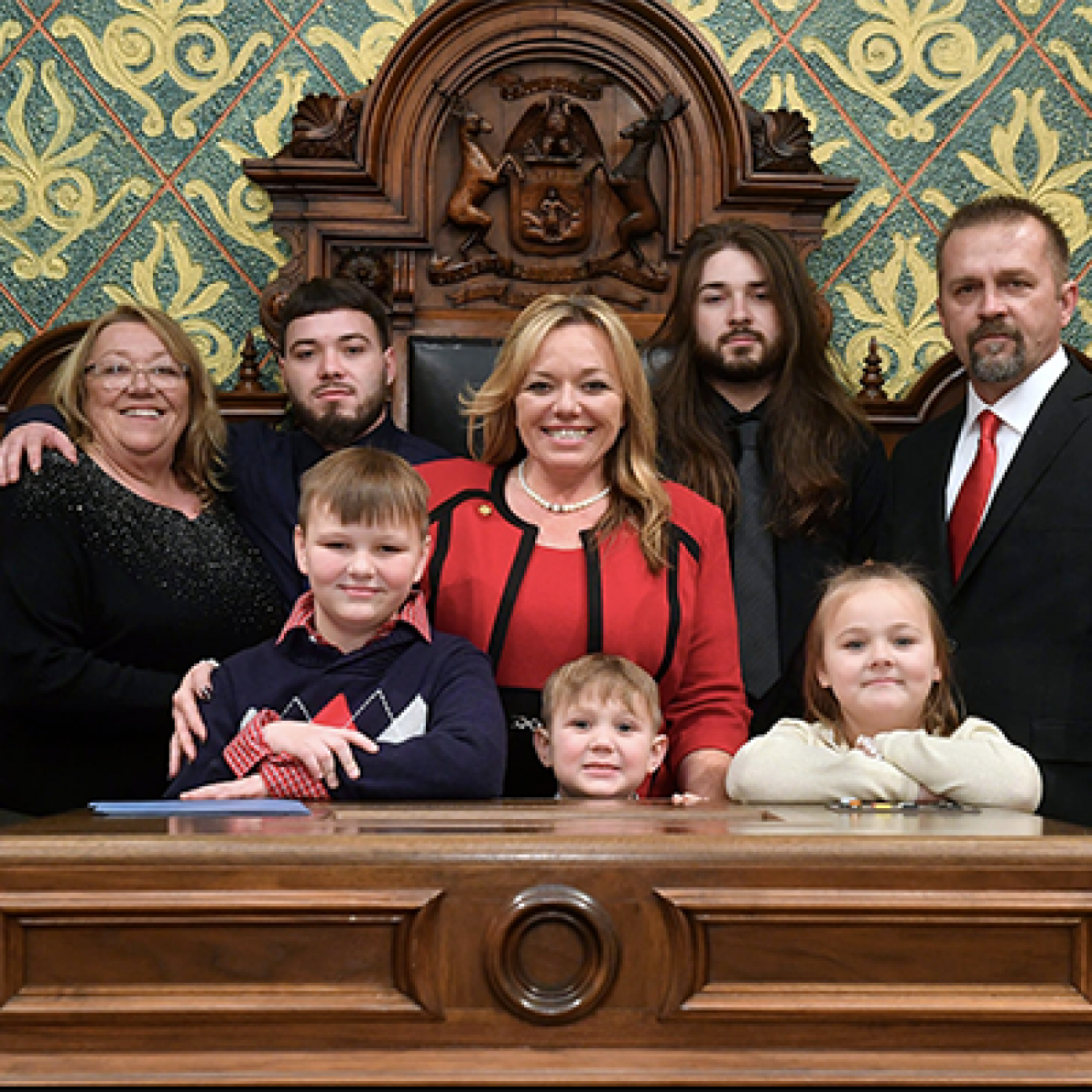 Rep. Jamie Thompson, R-Brownstown Township, poses with her family after swearing in as a new state legislator. (Courtesy)

“I know that I can be the person that — maybe it sounds sort of corny, — heals,” she said. “I see things that are broken as a nurse and just fix them and heal them.”

In several ways, lawmakers taking office in the 2023-2024 term are making history.

Senate Majority Leader Winnie Brinks, D-Grand Rapids, is the first woman in state history to serve in that role, and Tate is the first Black lawmaker to serve as speaker.

It’s a slight increase overall in both chambers compared to last term and women make up the majority of both Democratic caucuses. There are two fewer Republican women serving this term than there were last term.

The number of openly LGBTQ lawmakers increased from three to seven with the incoming cohort, which PrideSource reports is a state record.

But concerns persist about the impact new district lines are having on minority representation in Lansing moving forward, particularly the number of Black candidates who will be able to win under maps that combine portions of Detroit with surrounding suburbs.

In all, 17 Black lawmakers — 14 in the House and three in the Senate — will have seats in the Legislature next term, down from 20 in the previous term, and no Black men will be serving in the Senate.

What new lawmakers want to do

Across both district and party lines, incoming lawmakers expressed similar priorities, saying they would like to address higher health care costs, mental health needs and shore up education, economic development and public safety.

Other issues could get a little more fraught. Democrats, for example, want to take up gun reform and repeal the state’s decade-old Right-to-Work law that allows workers to opt out of paying dues in union-represented jobs but still receive benefits.

The bulk of freshmen lawmakers have expressed faith in their respective caucus leadership, although fissures are bound to crop up in both parties as leadership works to unite the staunch conservative or progressive factions of their caucuses with their moderate counterparts.

As they build out their agendas for the upcoming term, Democratic leadership have to balance their policy priorities with the slim majority in both chambers, meaning there’s not a lot of wiggle room for differences of opinion on tough policy subjects.

Many incoming Democrats welcome that pressure, however, noting the 2022 sweep indicates voters are ready for bold action.

Rep. Dylan Wegela, a Garden City Democrat and former teacher who was heavily involved in the labor movement, said he’ll be disappointed if the caucus isn’t prepared to make big changes.

“Democrats need to do what they said they’re going to do,” Wegela said. “We need to own up to this moment and we need to find a way to get the things that we’ve been talking about passed, because we’ll have no ground to stand on if we don’t.”