LANSING — Republican state House leaders have sanctioned GOP Rep. Gary Eisen for a conspiracy-laden radio interview in which he discussed plans to disrupt Monday’s Electoral College vote and wouldn’t rule out the possibility of violence.

"It is dangerous," Eisen, R-St. Clair Township, said in the Monday morning interview on 1380AM in Port Huron, suggesting he and other legislators would attempt to escort the Michigan Republican Party’s slate of electors into the building for Monday’s vote even though President Donald Trump lost the state to Democrat Joe Biden by 154,188 votes. 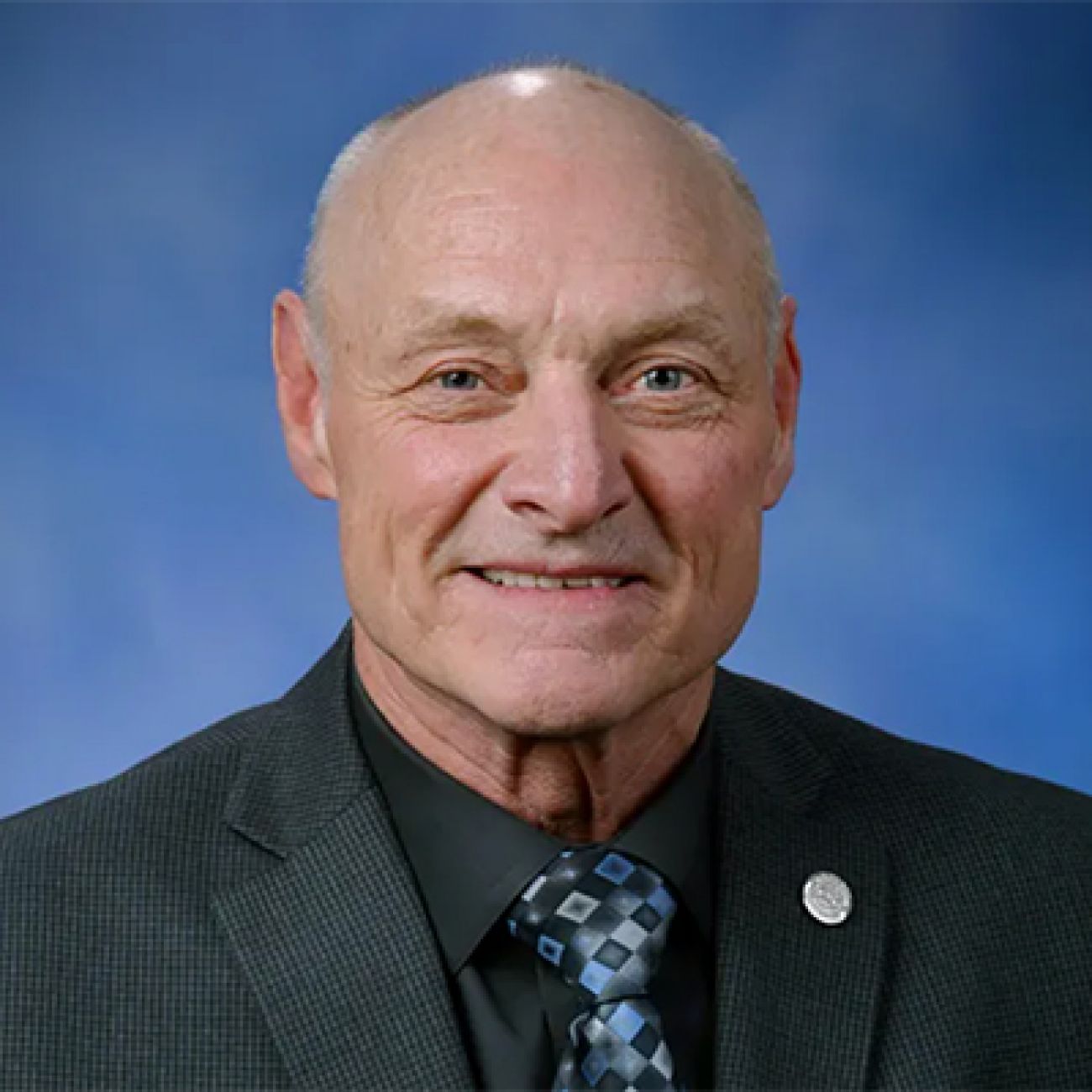 The radio host concluded the interview by asking Eisen if he could guarantee there would be no violence and that everyone at the Capitol would be safe.

“No,” said Eisen, who is one of 15 state legislators who last week signed onto a brief urging the U.S. Supreme Court to undo Michigan election results, which even Trump-appointed justices refused to do.

“I don’t know, because what we’re doing today is uncharted. It hasn’t been done.”

Officials are bracing for potential violence at or near the Michigan Capitol, where pro-Trump protesters are expected outside as 16 Democratic electors make their way inside to formally case their votes for Biden.

Citing a “credible threat of violence,” Republican leaders in the Michigan House and Senate closed all offices for Monday. Michigan State Police are offering Democratic electors escorts into and out of the building, which was already slated to be closed to the outside public because of the COVID-19 pandemic.

Eisen, in the radio interview, repeated unproven claims about election fraud in Michigan, a state Trump has falsely claimed he won despite losing a series of lawsuits.

Eisen also questioned whether the threat that closed House and Senate offices was legitimate.

House Republican leaders responded quickly to the interview, announcing they will remove Eisen from his committee assignments for the rest of the year, which is nearly done.

That’s the same sanction levied last week on Rep. Cynthia Johnson, D-Detroit, who had responded to death threats against her by calling on her supporters to make “Trumpers.. pay.”

“We have been consistent in our position on issues of violence and intimidation in politics – it is never appropriate and never acceptable,” House Speaker Lee Chatfield, R-Levering, and Speaker-elect Jason Wentworth, R-Farwell, said in a joint statement.

“That applies to threats made toward public officials, and it must also apply when the public officials open the door to violent behavior and refuse to condemn it, they said. “We must do better.”

In an afternoon statement, Eisen said he regrets the “confusion” over his morning comments and said legislators “who are supporting an alternative slate of electors intend to do so peacefully and legally.”

Eisen said he initially wanted to attend the Electoral College vote to “help prevent violence, not promote it” but said he no longer planned to go to the Capitol.

Because Biden won the popular vote in Michigan, Democratic electors are set to convene at the MIchigan Capitol on Monday afternoon to cast their votes for the former vice president, who is in line for 306 electors, far more than the 270 needed to win the White House.

Eisen declined to discuss details of what he and other Republicans are planning at the state Capitol. In his radio interview, he suggested the Michigan Republican Party is involved, but that does not appear to be the case.

“We are unaware of what Rep. Eisen is talking about," Michigan GOP spokesperson Tony Zammit told Bridge.

Speaking to Bridge Michigan last week, Eisen said that if House investigations revealed election fraud, voters should “trust” the Legislature to pick its own electors.

He added that lawmakers don’t necessarily have to abide by the popular vote in that case, adding “if it’s wrong” it would be “like me agreeing with a crime.”