A Michigan prosecutor says no thanks to cash bail. Will others follow?

Michigan Government
A Michigan prosecutor says no thanks to cash bail. Will others follow?

On any given day in jails across Michigan, thousands of inmates sit behind bars as they await a criminal trial for a simple reason: They didn’t have the money to post bail.

Many are in for a variety of non-violent crimes, ranging from traffic offenses to theft to possession of drugs.

But that is set to change in Washtenaw County, as new County Prosecutor Eli Savit will no longer seek cash bail as a condition of release before trial.

It’s the only county with such a prosecution policy in Michigan ─ and was notably absent in a sweeping set of bipartisan, state criminal justice reform measures signed into law Jan. 4 by Gov. Gretchen Whitmer. A separate measure would likely reduce courts’ reliance on cash bail has thus far stalled in the Legislature.

“Cash bail is a system that discriminates against people in the legal system based on how much money they have,” Savit told Bridge Michigan of the change, one in a slew of progressive policies he has enacted since assuming office in January.

“It’s a system where if you are poor and charged with even relatively minor offenses, you can sit in jail for days or weeks or months. It’s at odds with the fundamental principle that people should be treated equally, not based on how much money you have in your bank account.” 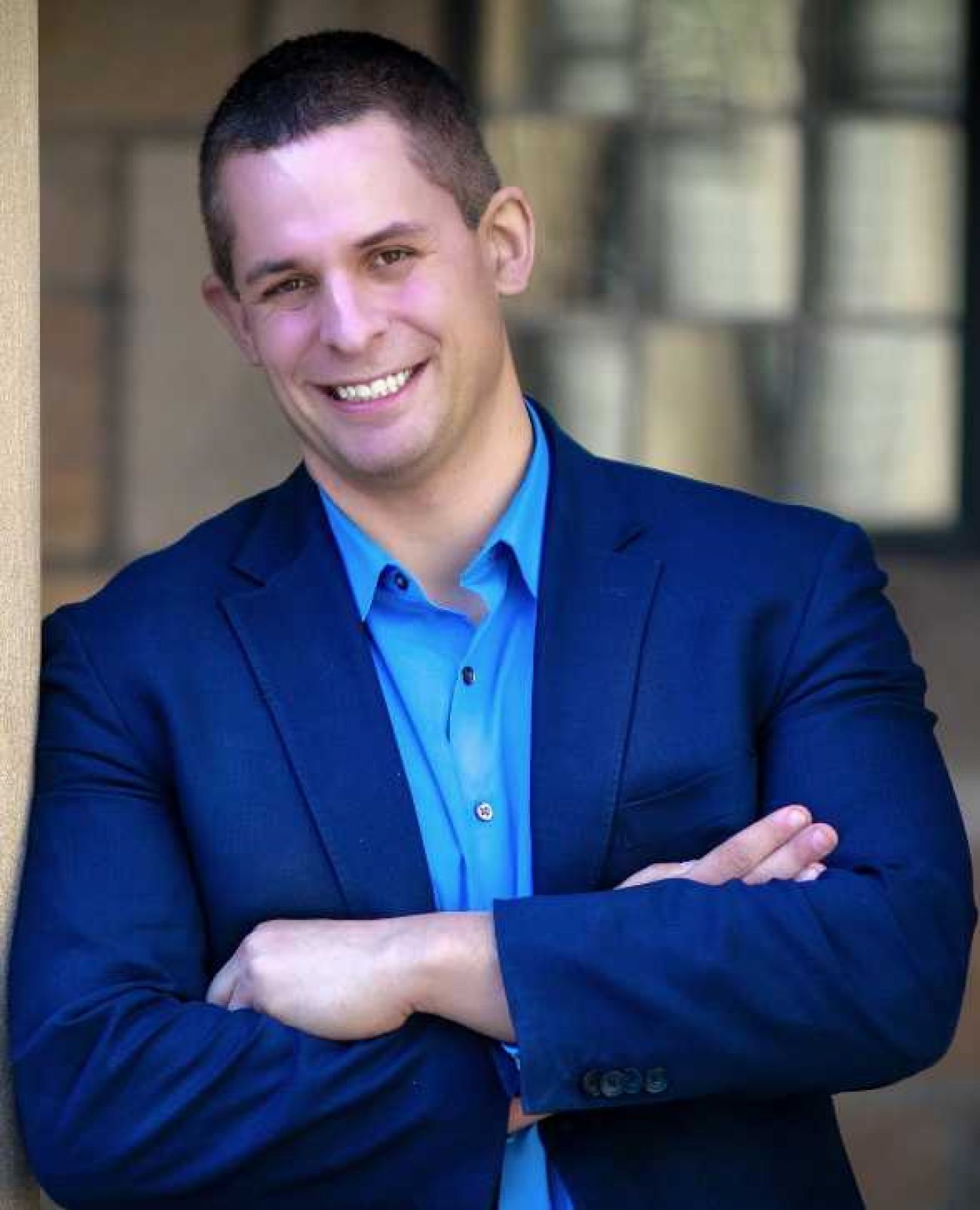 A 2020 state task force report found that 40 percent of Michigan jail inmates with bail set between $2,500 and $10,000, and 38 percent of those with bail set at or below $2,500, remained in jail after they were charged until resolution of their cases.

That can cost taxpayers as well.

Overall, more than half of 16,000 Michigan jail inmates in 2015 were awaiting trial, according to the Vera Institute of Justice, a New York-based nonprofit criminal justice reform advocacy organization. At an average inmate cost of $75 a day, that would amount to more than $200 million a year.

Savit said cash bail hits people of color harder than white people, citing preliminary analysis by ACLU of Michigan that found that Black inmates in Washtenaw County were nearly nine times more likely to be held in jail before trial than white inmates.

Nationwide, civil rights groups and reform advocates say that people who can’t make bail are more likely to lose jobs or custody of their children, and more likely to take a plea deal, even if they are innocent, to get out. There’s evidence, they say, it leads to more crime.

But in this ongoing debate, opponents in Michigan and other states defend a commercial cash bail system that’s been in place in the United States for more than a century. Eliminating cash bail for even lower level charges, they contend, can in fact jeopardize public safety and increase crime.

State Rep. Matt Maddock, R-Milford, has been a conspicuous opponent of cash bail reform in Michigan. He’s owner of A-1 Bail Bonds, with a website that notes it employs 27 bail bond agents serving more than two dozen Michigan counties.

Maddock told Bridge in an email: “Sadly, our criminal justice system is under attack and is being pushed to benefit criminals instead of victims. When all these people released with zero bail don’t show up, then what are they going to do? That’s what we all need to ask to ensure the safety of our neighborhoods.” 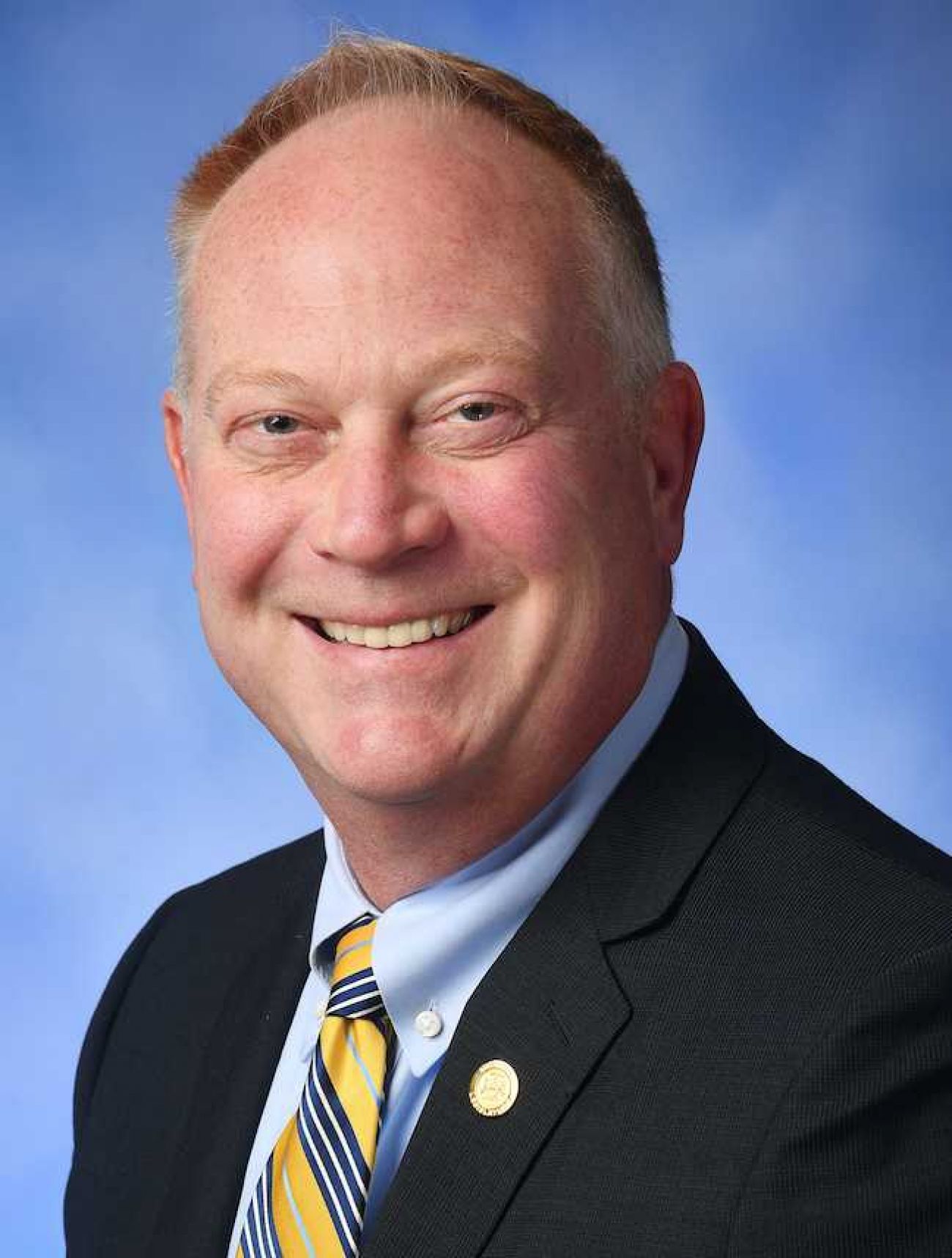 That’s not the view of Alison Shih of the Vera Institute, who told Bridge: “We know that even two days in jail can be so destabilizing in a person’s life or their responsibilities for employment, that it increases their chances they will be rearrested in the future.”

Indeed, research backed by the Texas-based Laura and John Arnold Foundation, which backs criminal justice reform, found a link between the length of time in jail before trial and odds an inmate will commit another crime.

It cited a 2013 study that examined more than 66,000 cases in Kentucky in 2009 and 2010 in which defendants were released from jail at different points before trial.

In some cases, the consequences of being unable to make bail have been tragic. In 2016, a Grand Rapids teen was arrested and jailed on misdemeanor charges of theft and damage to a car. But he failed to post the $200 bail he needed to get out of jail. Three days later, officers found him unconscious in his cell, a bed sheet wrapped around his neck. He later died in a local hospital.

In Washtenaw County, prosecutor Savit and others on his team will make a basic assessment when determining whether to recommend defendants should be released without posting bail: Are they a danger to the public?

“In those cases, we are probably going to hold someone pending trial.”

In other cases, Savit said, prosecutors may recommend release without bail but attach conditions to protect the public, such as an order to wear a tether or, in the case of domestic violence, a no-contact order.

As in all pre-trial proceedings, the terms of release ─ and even whether to release a defendant at all ─ is up to the presiding judge. Judges generally weigh defense and prosecution recommendations in making that decision.

Michigan judges have an array of bail options at arraignment, including the release of a defendant with no money on what is known as a personal recognizance bond – a promise to make all court appearances – as well as bonds involving cash payments or the use of a commercial bail bondsman. In some cases, property can be used as collateral.

In deciding the terms of release, Michigan’s criminal code instructs judges to weigh multiple factors, including the defendant’s prior criminal record, history of appearance for any previous court proceedings and the seriousness of the crime.

Michigan provides for the right to bail for nearly all crimes, with the exception of murder, treason, first-degree sexual conduct and armed robbery or kidnapping.

Just a handful of days into his tenure, Savit, who once clerked for U.S. Supreme Court justices Ruth Bader Ginsburg and Sandra Day O’Connor, has made a name for himself through a series of policy changes aimed at reducing racial and socioeconomic inequities.

His office ended so-called zero-tolerance crime policies and said it will recuse the office from overseeing investigations of alleged police violence within the county, instead seeking an independent special prosecutor to handle such cases. It also will no longer charge sex workers engaged in consensual acts, nor prosecute cases of possession of buprenorphine, an opiate substitute, or cases involving the growing of plants that produce naturally occurring psychedelics.

Savit said he’s received a positive reaction from district and circuit court judges in Washtenaw County to his bail policy.

“I can’t—and wouldn’t—speak for judges, and canons of judicial ethics prohibit judges from making blanket commitments about how they will approach cases. That said, we’ve met with nearly every judge in the county on this and, in general, we’ve been pleased with the response,” he said.

Outside Michigan, other jurisdictions are beginning to do away with cash bail or reduced its use:

● Washington, D.C. is among the pioneers of bail reform, as it largely eliminated cash bail as a condition of release in the 1990s.

It replaced cash bail with security assessment tools that focus on a defendant's likelihood of committing another crime or failing to appear in court if they remain free while their case is pending, saving about $400 million a year in jail costs.

About 90 percent of Washington, D.C. defendants are released without bail, while the remainder – deemed either too dangerous or likely to miss their court appearance – are held regardless of their ability to meet a bond payment.

According to Washington, D.C. court data, 90 percent of those released from jail before trial made all scheduled court appearances and 98 percent were not arrested for a violent crime while in the community pending trial.

● New Jersey passed a suite of criminal justice reforms in 2016 that eliminated cash bail and created a new pretrial services program. Since implementing these reforms in 2017, New Jersey saw a 20 percent reduction in its jail population.

In 2017, 95 percent of defendants were released pretrial and 89 percent of them appeared at their trial date.

● Harris County, Texas, home to Houston and the third-largest jail system in the country, reformed its pretrial system as part of a consent decree to virtually eliminate the use of money bail for misdemeanor charges.

Prior to these reforms, 40 percent of people arrested on a misdemeanor charge were held in jail until their case was settled. Experts estimate that reforms will result in pretrial release for up 95 percent of misdemeanor defendants.

He’s optimistic it will get done this year, even though a 10-bill measure he championed failed to muster the support it needed to clear the Legislature in 2020. 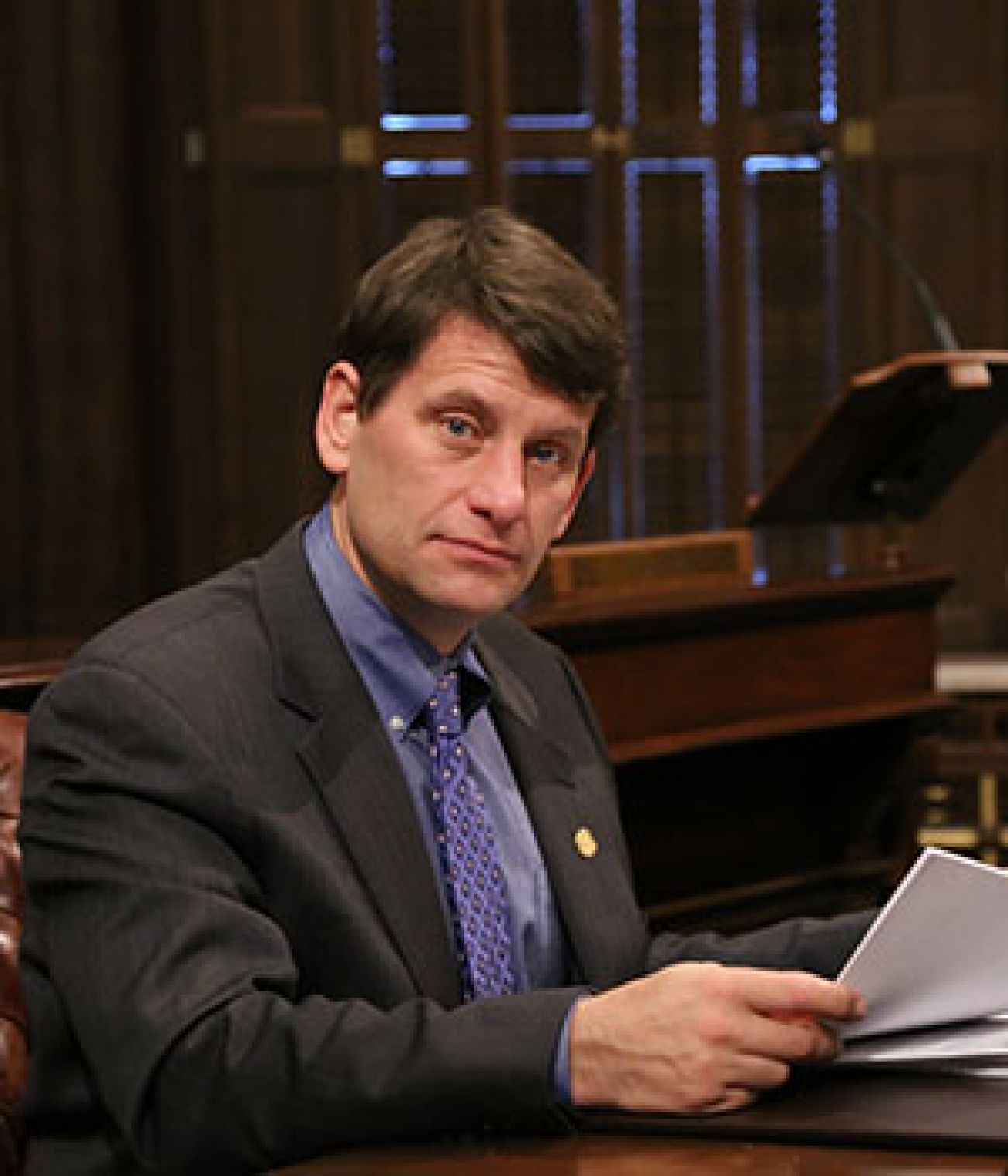 Those bills sought to stop counties from keeping low-income, low-risk offenders in jail just because they can’t afford bail. The measure made the presumed condition of pretrial release a personal recognizance bond ─ requiring no cash ─ unless there is a risk to the community or of the defendant missing court dates.

LaGrand said the measure had backing from circuit and district courts, the Michigan Association of Counties and the Michigan Chamber of Commerce, in addition to Democratic Michigan Attorney General Dana Nessel. With the start of a new legislative session in 2021, LaGrand expects to pull together a similar package this year.

Jeffrey Clayton, executive director of the American Bail Coalition, a trade group that represents insurers who underwrite criminal bail bonds, agreed that some “low-level” criminal cases should not require a posting of cash for release.

But he added: “To have a policy saying we’re never going to seek bail would be inappropriate.”

In New York state, a 2019 measure to abolish bail for many misdemeanors and nonviolent crimes met with pushback from police and prosecutors after the New York Police Department pointed to a spike in crime that critics tied to the reform. Reform advocates claimed police were manipulating crime data to paint a false picture of rising crime.