Lawmakers exempted small businesses — those with fewer than 50 workers — from requiring paid sick leave, while slowing the increase of the state minimum wage to $12 by eight years, to 2030.

The changes are big revisions to initiatives that legislators adopted in September after proponents gathered hundreds of thousands of signatures from Michigan voters. And they were hurried through in hours after the revisions were first publicly released Wednesday morning in a committee meeting, even though lawmakers have several weeks to adopt legislation before it dies at the end of the two-year term.

Critics blasted Wednesday’s votes as Republicans working in secret to gut laws they don’t like before their legislative majorities shrink in January and a new Democratic administration takes over.

Senate Minority Leader Jim Ananich, D-Flint, who voted against the measures, said he saw them for the first time Wednesday morning.

He said he told incoming Senate Majority Leader Mike Shirkey, R-Clarklake and the sponsor of the sick leave changes, that he’d be willing to negotiate revisions in the new legislative term that starts in January.

“We may not have agreement exactly, but I’d be willing to compromise. They chose to go this route,” Ananich said. “They want to ram things through in the dark of night, 11th hour, right before session ends. I think that’s the wrong approach.”

The Legislature followed the law about posting committee hearings, he said, and heard testimony on the amended bills in public before the full Senate voted.

Meekhof said Senate Republicans heard from business owners in their districts that addressing both proposals “is one of the first things we should do.”

But the action in lame-duck session potentially has ramifications that will extend beyond December, when the two-year legislative term ends.

Supporters of the original laws have vowed to sue. They say the decision to rush legislation prevents citizens from reading, understanding and commenting about what would be changed before lawmakers voted.

“Most of the (senators) that are hearing these (bills) have been voted out or are term-limited,” said Danielle Atkinson, one of the organizers of the MI Time to Care ballot committee that backed the sick leave initiative. “They’re not going to have to live with the consequences of their constituents telling them that this is bad.

“It’s a broken system,” she added, “and we really need to have a process that lets people put their input in. And we also need representatives and senators that respect the ballot initiative process enough not to gut a bill that they passed a few months ago.” 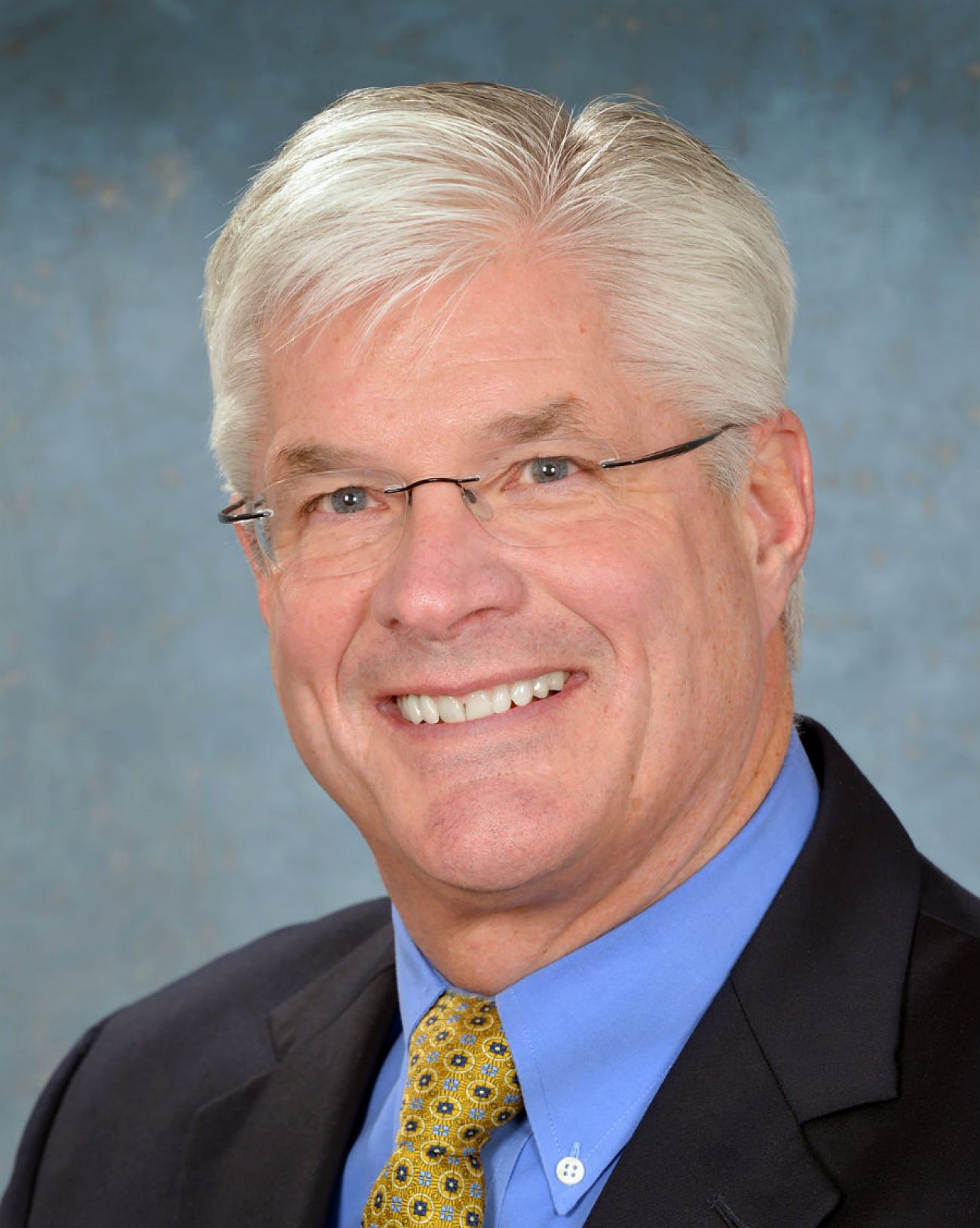 Both bills approved Wednesday in the Senate would make considerable changes to the proposals as drafted during the citizen initiative process.

After next year, the bill introduced by state Sen. Dave Hildenbrand, R-Lowell, would raise the minimum hourly wage by 23 cents per year until it equals $12, which should happen by 2030.

The version legislators adopted in September is scheduled to bring the minimum wage to $12 by 2022. Hildenbrand’s bill also strips a provision to increase the minimum wage by inflation each year after the rate reaches $12.

The bill also restores the tipped wage, paid to workers who collect tips as part of their jobs. That generally applies to restaurant servers, who are among the biggest proponents of raising the wage. 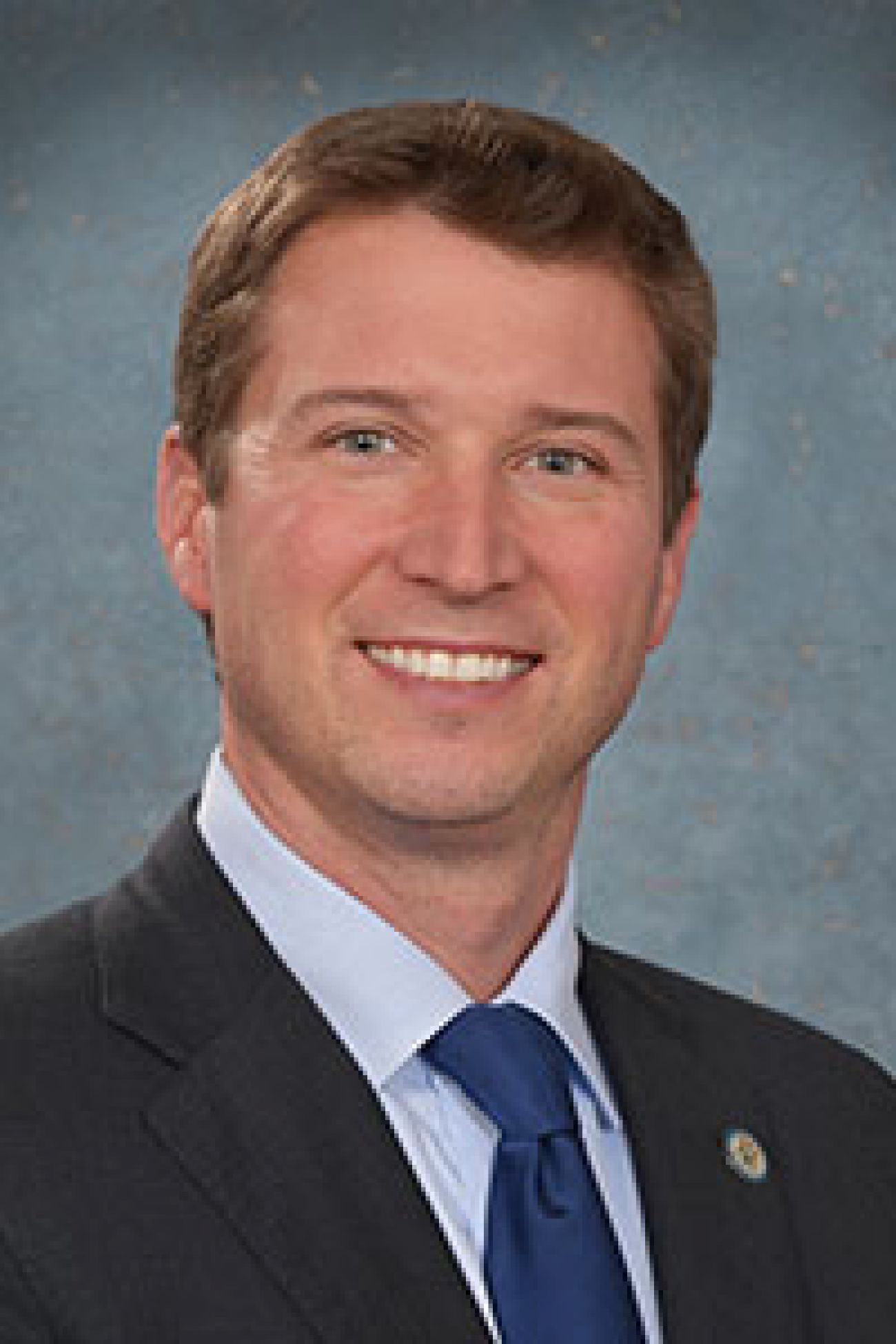 Senate Bill 1175, which would amend the sick leave law, would allow employers more flexibility to offer sick time to employees through more general paid leave benefits that could be used for both illness and vacation.

Most notably, the bill, introduced by Shirkey, would reduce the amount of paid sick time an employee could accrue — 1 hour for every 40 hours worked, rather than for every 30. Employers would be required to offer at least 36 hours of paid leave, rather than 72.

And it wouldn’t apply to employees exempt from overtime or who work for a private company but are covered by a labor contract, nor to small businesses with fewer than 50 employees.

Before they were exempted, small businesses with fewer than 10 employees would have been required to offer at least 40 hours of paid sick leave, with another 32 hours of unpaid leave.

“This maintains the spirit and intent of the citizen initiative while removing ambiguity,” Shirkey said during a Senate committee hearing.

Republican legislators and business groups say the bills as drafted by citizen initiative would have been too burdensome for business.

“Our issue all along wasn’t the generosity of paid leave time, it was the bureaucracy of it,” said Rob Fowler, president and CEO of the Small Business Association of Michigan.

It was not clear whether employers who offer general paid time off benefits, for instance, could count that leave as sick time under the law as written, Fowler said. He said his association offers such personal time off to its employees, which could be used for sick time or vacation.

“Most of the people who are supporting of this have no idea what a burden it would be to comply with this law from a small business standpoint,” Fowler said. “I don’t know that they care. It’s not their job to care. It’s our job to care.”

Joel Panozzo, a co-owner of The Lunch Room restaurant in Ann Arbor and a supporter of the Michigan One Fair Wage coalition that backed the $12 per hour minimum wage, said he already pays his staff a higher starting wage. His business also offers paid sick leave, among other benefits, and counts employee retention as a positive result.

“When a business owner is able to retain their staff, they can focus on growing their business and investing in their local community,” he said. “If somebody is working a 40-hour work week, they should no longer question their take-home pay.”

Michigan One Fair Wage and MI Time to Care spent nearly $4 million combined on their 2018 campaigns.

Mark Brewer, former Michigan Democratic Party chairman and an attorney for the ballot committees that circulated the sick leave and minimum wage initiatives, has vowed to sue. He cites a 1964 opinion by then-Attorney General Frank Kelley as the legal basis for a lawsuit; Kelley argued that lawmakers can’t adopt and amend a citizen initiative in the same legislative session.

Attorneys for Michigan Opportunity, a committee made up primarily of restaurant operators that opposes the minimum wage proposal, counter that the state constitution does not dictate when an initiative can be amended.

Both bills adopted by the Senate on Wednesday will go to the House. They can’t be taken up until at least Tuesday, though a timeline has not yet been decided.

“Our message is very short but very clear: Lawmakers, the ball is in your court,” said Pete Vargas, one of the proponents of the minimum wage initiative. “Michigan workers deserve to keep their raises, and it’s up to you to make sure it happens. We’ve done our part. It’s time for you to do yours.”

Term-limited Republican Gov. Rick Snyder has not said whether he would sign either bill.