Michigan Supreme Court up for grabs after 2018 election

Michigan Government
Michigan Supreme Court up for grabs after 2018 election

It’s basic math: The levers of power on the Michigan Supreme Court shifted with Tuesday’s election results from a 5-2 Republican majority to a more ideologically balanced 4-3.

Several legal experts interviewed this week by Bridge said Tuesday’s results appear to reinforce a recent move toward the center by the state’s highest court.

In a close race, Detroit appellate specialist Megan Cavanagh – backed by the Democratic Party – knocked off incumbent Republican-backed Justice Kurtis Wilder. A second incumbent Republican, Elizabeth Clement, who has shown a streak of independence from her nominating party, retained her seat.

“You are going to see very much more in terms of consensus decisions,” predicted Wayne State University law professor Robert Sedler, who’s been tracking the court for decades and is generally seen to bring a liberal perspective to its workings. “The court has already moved to being a much more traditional court in deciding cases on the merits and not trying to advance an ideological agenda,” Sedler told Bridge. 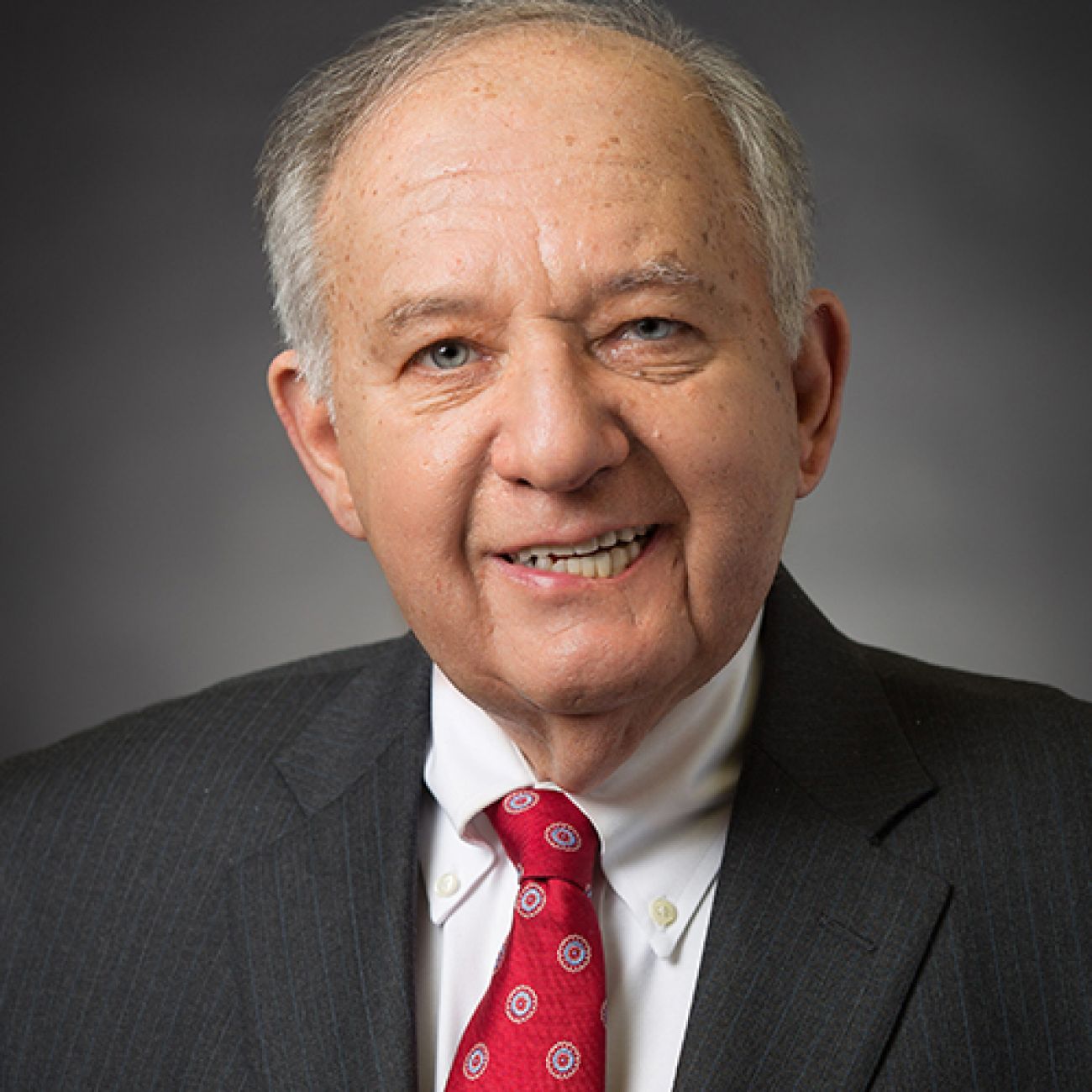 For her part, Cavanagh, the court’s newest member, warned against making any assumptions about how she might rule based on which party nominated her.

“I have made it clear that I am not a rubber stamp for anything,” she said. “Your support of my campaign isn’t a guarantee of a decision in your favor. You will get an honest opportunity to make your case and not get a judge who has a preconceived opinion on things.”

“I have great respect for Justice Cavanagh,” Bursch said. “I worked on the same side and on the opposite side on cases. I think she brings great intellect to the court. But just because you are from one political consideration or another doesn’t mean you come out on the same side.”

University of Michigan law professor Richard Primus said he also foresees a less ideological court with the addition of Cavanagh.

He noted Cavanagh “will replace Kurtis Wilder, who was one of the Court's most doctrinaire Republicans.”

Sedler breaks down the new Supreme Court lineup like this: It now has two Republican justices on the right – Chief Justice Stephen Markman and Brian Zahra. It has three Dems on the left in Cavanagh, Richard Bernstein and Bridget McCormack. That leaves Clement and David Viviano, both GOP nominated, as moderating centrists and potential swing votes. 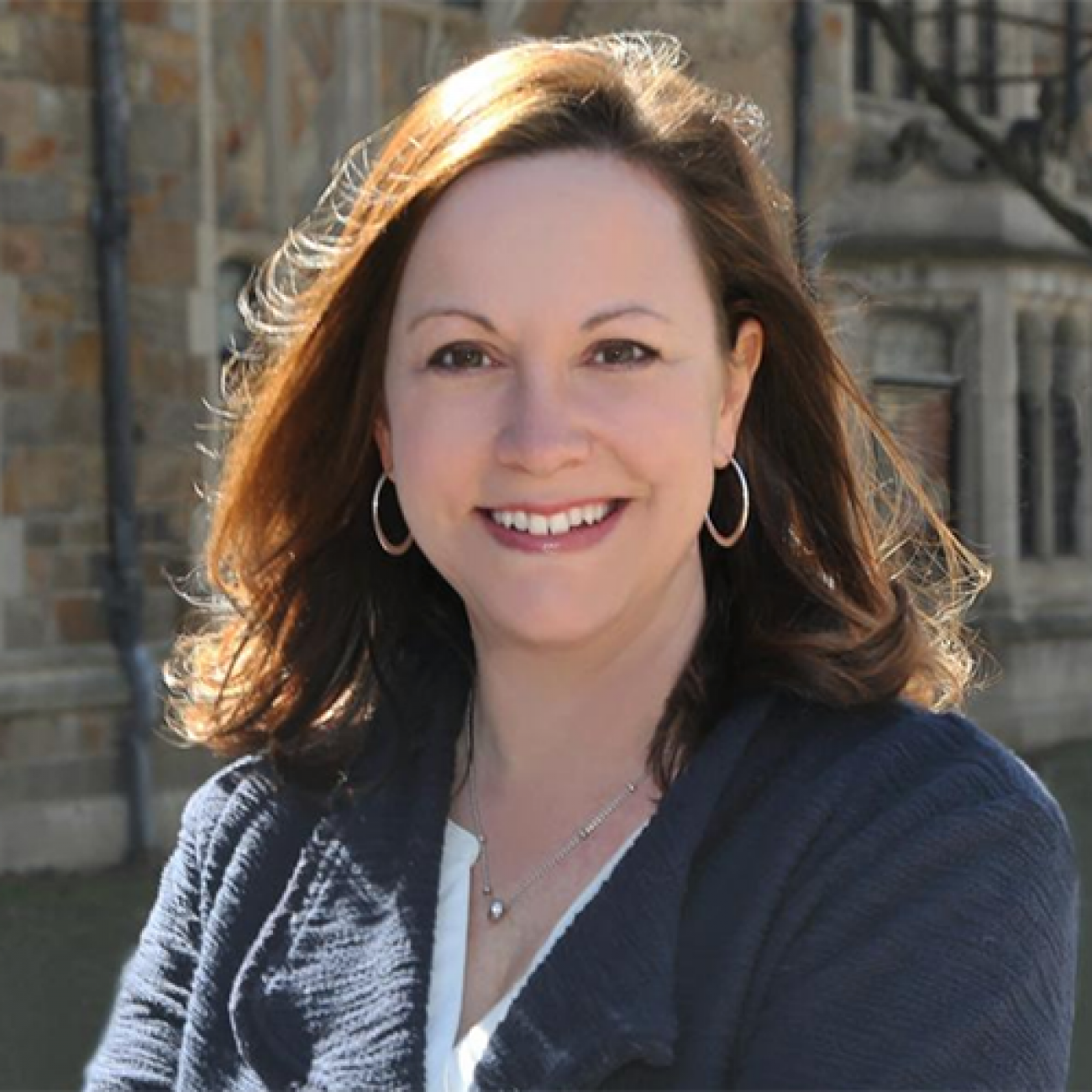 (Though justices are tied to political parties through the nominating process, in Michigan’s judicial system they are officially listed as nonpartisan on the ballot. Justices serve eight-year terms and are paid $164,610 annually.)

Primus came to the same conclusion as Sedler.

“The Court will still have a Republican majority,” he said. “But the center of the Court will now be pretty firmly in the hands of two well-qualified and relatively non-ideological Republicans ‒ Elizabeth Clement and David Viviano.  So the behavior of the court as a whole may be less ideologically driven than it has often been in recent years.”

Two high-profile court decisions earlier this year showed how an ideological divide was breaking down on the court.

In July, two Republican-nominated justices (Clement and Viviano) joined the court’s two Democrats in allowing Proposal 2, which called for changing how the state draw’s legislative lines, to remain on the November ballot, where it passed.   Conservatives Markman, Wilder and Zahra dissented.

The court also ruled 4-3 in July that school districts retain the right to ban guns in schools even when state law otherwise allows guns on public property. in a case that set back gun rights advocates who argued that state gun laws should take priority over local restrictions. Clement and Viviano again joined Bernstein and McCormack in the majority opinion.

Those decisions were particularly notable because Clement bucked her own party’s strong opposition in both cases just a few weeks before Republicans were to formally decide whether to nominate her at its August convention. 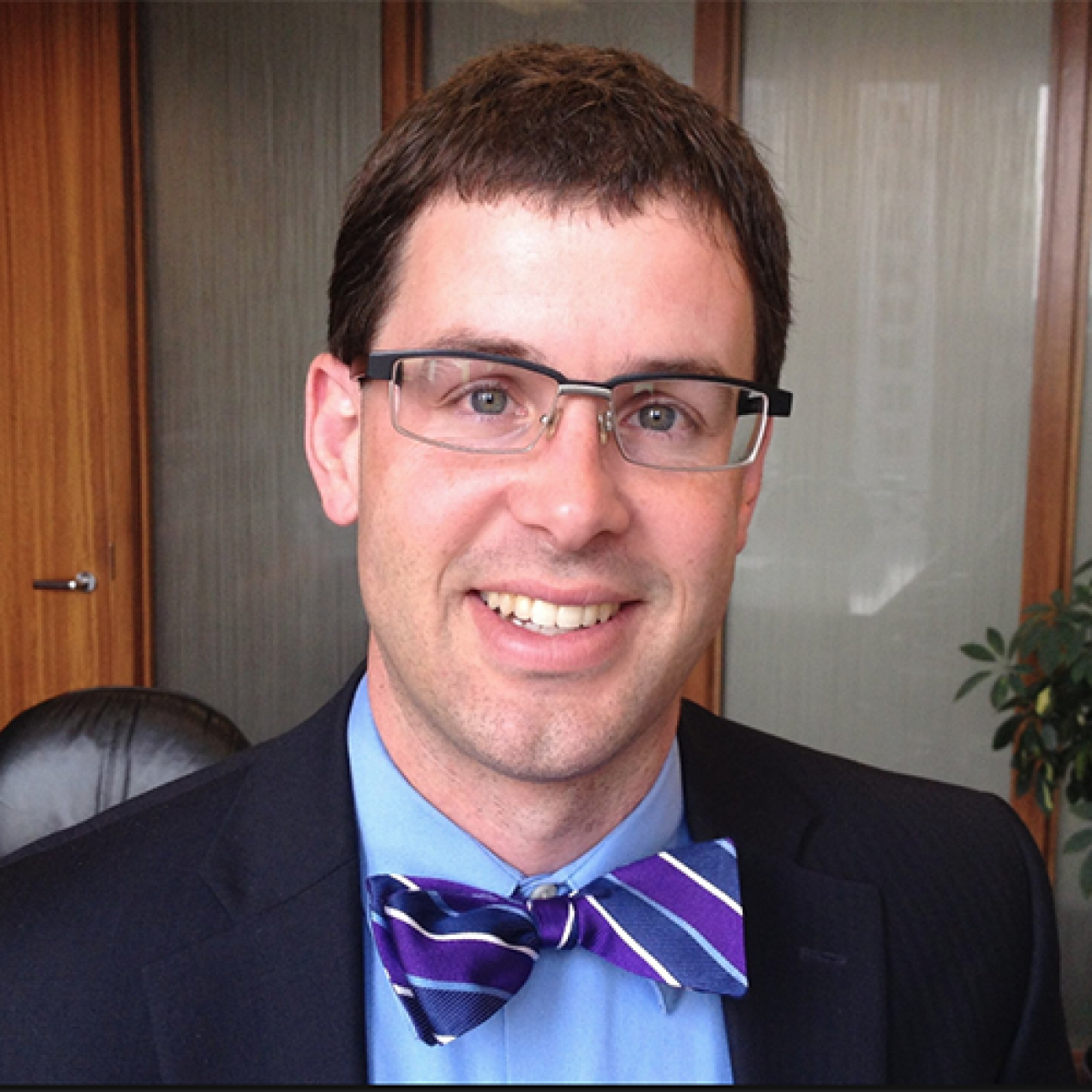 Bursch, who worked under Schuette, disagrees with Sedler’s conclusions on this point. Bursch said he argued 28 cases in front of the court since 2007, including 11 cases under Schuette. In many of those cases, Brusch asserts, the Republican majorities were fixing poor rulings, not pursuing an ideological line.

“Whether a court is seen as functional or ideological is in the eye of the beholder,” Bursch said.

The court “in those years was reversing bad precedents. I don’t think there’s anything inherently partisan over reversing decisions that previously misapplied the law.”

Pitt has been party to many high-profile cases against the state of Michigan, including a lawsuit seeking damages for victims of the Michigan Unemployment Insurance Agency and another involving juvenile inmates who say they were raped or assaulted in the state prison system.

“There is going to be a very strong coalition on the bench with Cavanagh and Bridget McCormack and Richard Bernstein,” Pitt said. He was a member of Michigan Judicial Selection Task Force that in 2012 recommended eliminating partisan nomination of supreme court candidates and full disclosure of all campaign contributions on behalf of a candidate.

“Bridget knows how to count to four. She can get to a majority on so many issues.”

Clement, who was shunned by many Republicans over her controversial rulings this summer, was rewarded Tuesday by Michigan voters who apparently approved of a justice who put her interpretation of the relevant law above party.

She told Michigan Radio the court’s decision on school gun bans was “a very easy case. The question was not a Second Amendment issue.” As she explained it, the state law which listed those local units of government that could not restrict guns did not include school districts.

Clement had been appointed to the high court by Republican Gov. Rick Snyder. She replaced Joan Larsen, a reliable conservative who was appointed to a federal appeals court last year by President Trump.

It perhaps won’t be long before the Supreme Court has to take up other cases likely to provoke partisan divisions.

Sedler noted, for example, that the Republican-led Michigan Legislature is expected to use the lame-duck period after the election to rein in two recently passed laws: on raising the state’s minimum wage and requiring employers to provide paid sick leave. Republicans passed the laws in September to prevent them from appearing on the November ballot, which in turn makes it easier for the GOP to sabotage them before year’s end.

If that happens, Sedler said, expect lawsuits that may very well end up before the high court.

Former Michigan Democratic Party chair Mark Brewer, an attorney representing the ballot committees, said if the Legislature amends either proposal, “We will sue.”

With Wilder now leaving the court and Cavanagh now entering, Republicans’ “adopt-and-amend” strategy may well get a tougher review.