Beginning sometime in November, Canadians who are vaccinated against COVID-19 will once again be eligible to cross in the U.S., a huge development for businesses and families that depend on easy border crossings into Michigan. (Shutterstock)
July 21, 2021
Ted Roelofs
Michigan Government
Detroit, Upper Peninsula, Coronavirus Michigan

Oct. 13: After 18 months: Welcome back, Canada, if you’re vaccinated

As the clock ticks down on the summer travel season, Michigan tourist venues will have to wait at least another month before they see visitors from Canada who are vital to their bottom line.

Angering lawmakers from New York to Michigan, the U.S. ban on nonessential travel from Canada will extend through at least Aug. 21, according to a statement Wednesday from the federal Customs and Border Patrol.

“Canada is a big market for us, especially for the summer. It hurts.”

Michigan sees more than one million visitors from Canada in a typical year, a key cog in the state’s $26 billion tourist sector.

That all but dried up since non-essential travel from Canada was banned in March 2020, as COVID-19 raced through both countries. It has been extended on a month-by-month basis since then.

“Canada is beginning to reopen cross-border travel to Americans, and there’s no reason why our country needs to continue to keep the border closed,” McClain said in a statement. “Our northern border has been closed for well over a year, separating families and hindering small businesses in our border communities from the economic recovery they need to survive.”

“For months now people and businesses along the border have been strung along month after month holding out hope for the border to reopen,” he said in a statement.

“Today’s decision by the Biden administration harms economic recovery and hurts families all across America’s northern border; this is completely unnecessary. Continuation of this shutdown is illogical given the success of vaccines and counterproductive putting the United States at a disadvantage given Canada’s decision to welcome back vaccinated Americans effective August 9th.”

With the travel ban in place, passenger traffic through the Detroit-Windsor Tunnel plummeted 90 percent from April 2019 to April 2020, down from nearly 350,000 passenger cars in 2019 to 36,729 in 2020, according to the Bridge and Tunnel Operators Association, a bi-national association represents bridge and tunnel traffic between the province of Ontario and New York and Michigan.

A lot of those former travelers from Canada drove across the border at Windsor some 40 miles to Great Lakes Crossing Outlets in Auburn Hills, the state’s largest indoor mall. 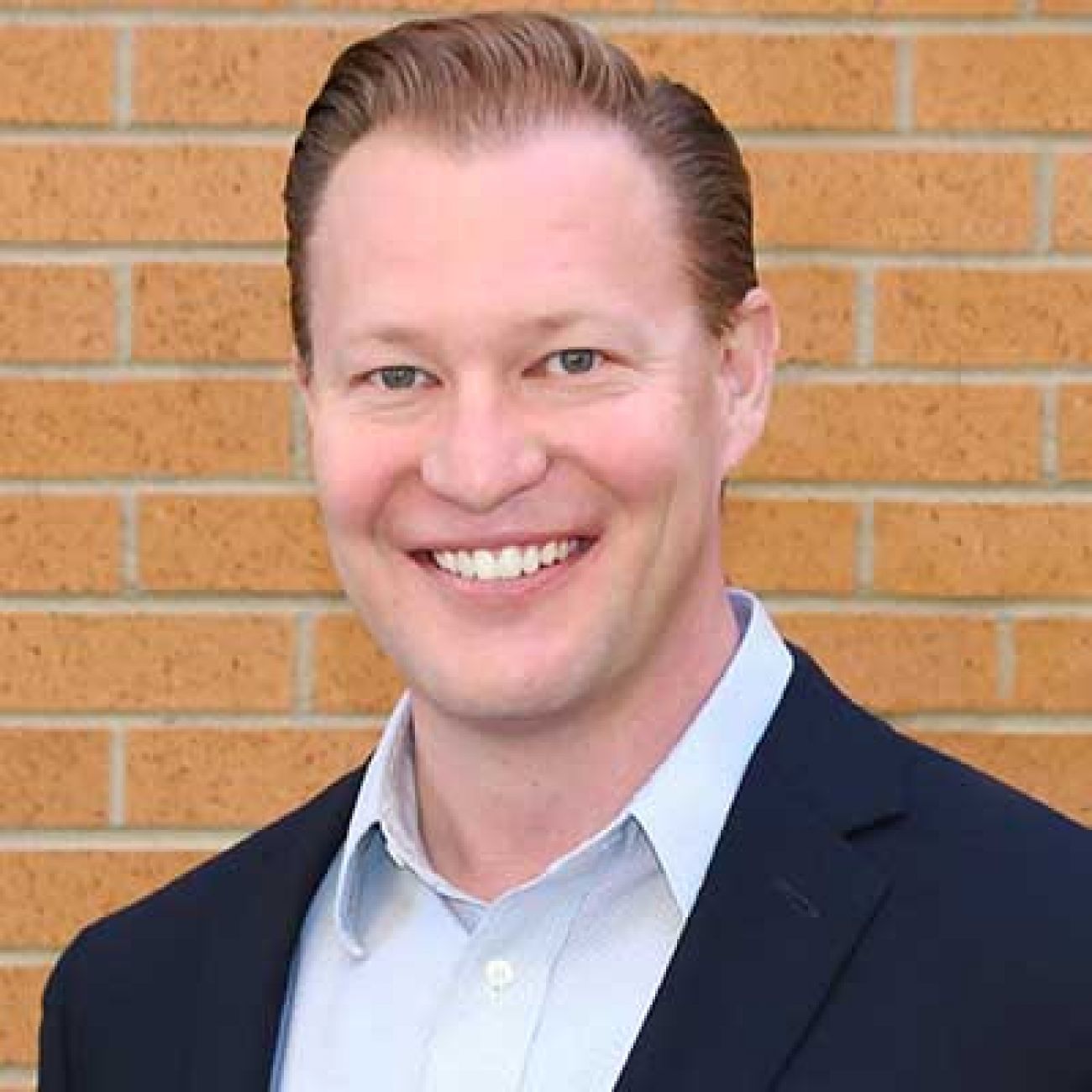 Gary Neumann, general manager of Great Lakes Crossing Outlets in Auburn Hills: “I know that most of our retailers would love to see our border open.” (Courtesy photo)

Gary Neumann, the mall’s general manager, estimates that a fifth of its customers came from Canada before the border limits were put in place.

“We had a big presence from Canada. They are very important to us,” Neumann told Bridge.

In normal times, Neumann said, many of these visitors come for extended weekends, dropping money on the mall’s retail outlets as well as area hotels, bars and restaurants.

“I know that most of our retailers would love to see our border open. They would welcome them back,” he said.

He cited how a simple trip to Comerica Park for a Tigers game ─ now out of reach for Canadians ─ can mushroom into hundreds of dollars lost per trip across multiple fronts.

“And before they go back, they are probably going to fill up their tank because gas is cheaper here.”

Lorenz said he is “crossing my fingers” that U.S. officials will reconsider the extension.

May 12, 2022 | Jonathan Oosting in
Michigan Government