U.S. Rep. Rashida Tlaib, D-Detroit, is widely known as as a member of “The Squad,” a group of progressive Democrats who sometimes buck their own party. (Shutterstock photo by Stephanie Kenner)
September 27, 2022
Lauren Gibbons (Email)
Michigan Government
2022 Michigan election

U.S. Rep. Rashida Tlaib, D-Detroit, is running for a third term in Congress in the new 12th Congressional District, which is heavily Democratic.

An activist and attorney, Tlaib previously worked at the Sugar Law Center for Economic and Social Justice and served three terms in the Michigan House of Representatives before running for Congress in 2018. She and fellow Rep. Ilhan Omar, D-Minnesota, were the first two Muslim women elected to Congress. 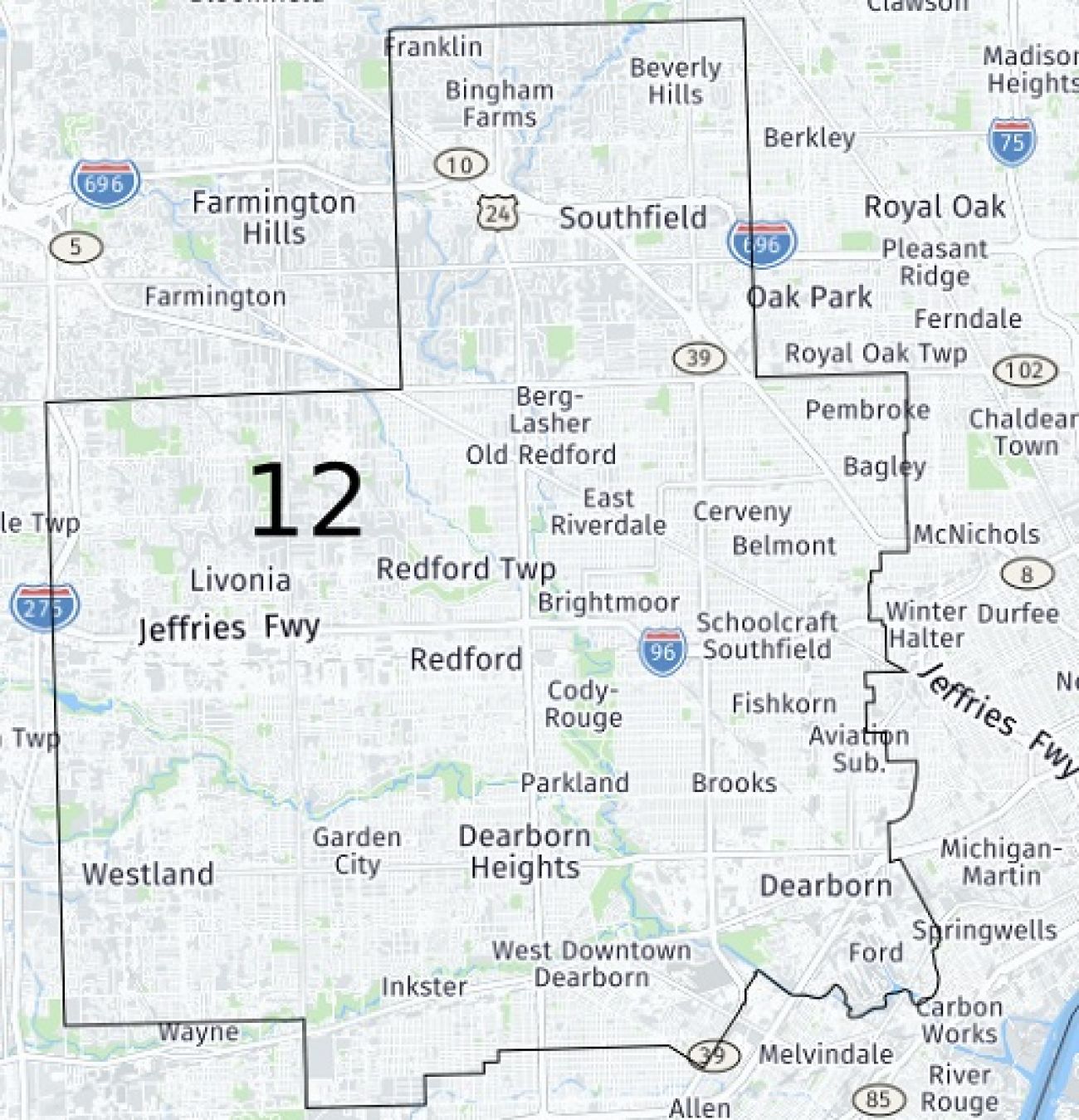 Tlaib is widely known as a member of “The Squad,” a group of progressive members of Congress that includes Omar and Democratic U.S. Reps. Ayanna Pressley of Massachusetts, Alexandria Ocasio-Cortez of New York, Cori Bush of Missouri and Jamaal Bowman of New York.

Since assuming office, Tlaib has tried to stop water shutoffs in Detroit and secure financial assistance for low-income households. She also supported policies to replace lead-contaminated pipes and tamp down fraud against seniors and people with disabilities. She serves on the House Oversight, Financial Services and Natural Resources committees.

A longtime critic of former President Donald Trump, Tlaib was a vocal supporter of impeachment. She’s received criticism over her critiques of President Joe Biden and other Democrats and for her views on Israel’s treatment of Palestinians. Tlaib is Palestinian American.

Steven Elliott, a Southfield Republican, is running against Tlaib in the Nov. 8 general election. A veteran of the U.S. Marine Corps, Elliott founded American Pride Tattoo Studio in Oakland County and owns a laser aesthetics center in Rochester.

Elliott’s policy priorities include lowering crime and investing in police, reducing taxes and regulations on businesses, shrinking the federal Department of Education in favor of passing funding to state and local entities and deterring illegal immigration.

Michigan is losing a congressional seat due to stagnant population. In Detroit, that meant dividing the city into two congressional districts.

Neither Detroit-based district is majority Black, although Michigan’s independent redistricting commission has maintained the new maps are compliant with the Voting Rights Act. The district is 49 percent white, 46 percent Black, 3 percent Hispanic and 3 percent Asian.

This district is heavily Democratic, meaning Tlaib is essentially a shoo-in for reelection. She opted to move into the new 12th district despite her home being drawn into the new 13th District, as she currently represents a larger portion of that district.