LANSING—Michigan Republican Party Chair Ron Weiser will not face criminal charges for using GOP party funds in a deal that pushed a 2018 GOP candidate for Secretary of State out of the contest, Attorney General Dana Nessel announced Monday.

Weiser has already paid $200,000 on behalf of the GOP through a conciliation agreement with the Secretary of State to resolve possible violations of the Michigan Campaign Finance Act. Nessel’s office concluded that because that agreement has been complied with, it precludes criminal prosecution by her office for campaign finance violations.

Weiser was accused in February by former MIGOP Chair Laura Cox of making a “secret deal” to push Shelby Clerk Stan Grot out of the 2018 Republican Party primary race for Michigan Secretary of State. 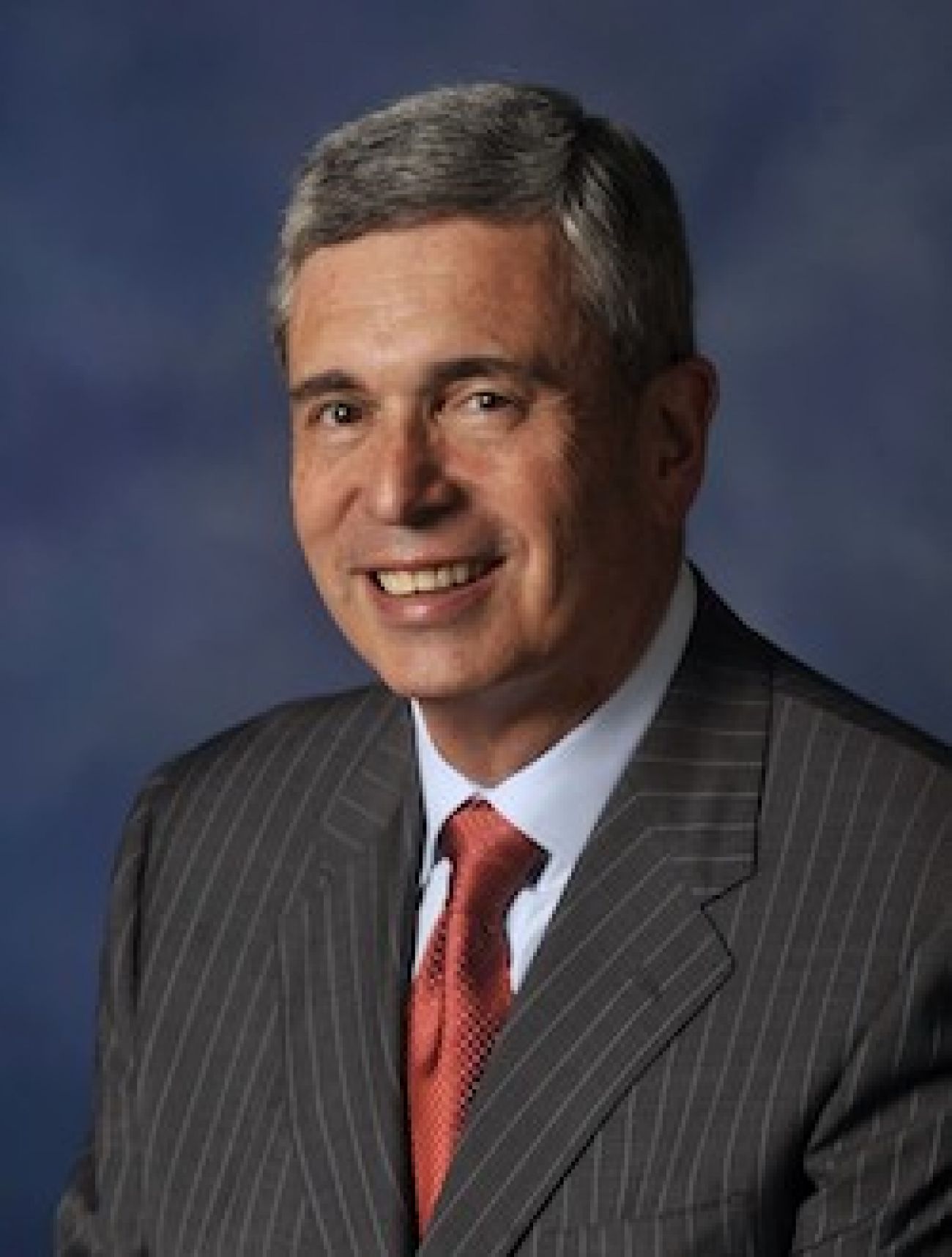 Ron Weiser will not face criminal charges after signing a secret deal to pay a Republican to drop out of the GOP primary for Secretary of State. (Bridge file photo)

According to a memorandum of agreement from that time between the Michigan Republican Party and Grot, the party was to pay Grot $230,000 to serve as an advisor to the party, “contingent upon the execution of a letter (from Grot) withdrawing from the Secretary of State race.”

As part of the deal, signed by Grot and Weiser, Grot was to keep the arrangement secret, according to a staff memo the Attorney General’s Office released Monday explaining the legal rationale for not pursuing criminal charges.

According to the AG, seven payments were made from the administrative account of the MIGOP to Grot, totaling $200,000. These types of accounts are meant for “paying administrative expenses that are totally unrelated to the party’s political activity. These funds … may not be used for candidate support or opposition.”

The AG memo released Monday said because the $200,000 fine was paid in accordance with the SOS agreement, the deal had been complied with, thus acting as “a complete bar to any criminal action that could be undertaken” by the Attorney General. The memo said that is so even though the “questionable behavior” of Weiser and Grot furnished “grounds for a violation of the Michigan Campaign Finance Act.”

The memo also concluded no other criminal charges — such as extortion, bribery or misconduct in office — could be pursued against Weiser because his position as party chair did meet the definition of “public official” under those state criminal statutes.

But even as Weiser avoided prosecution, he did not escape a legal tonguelashing.

“The actions of Mr. Weiser are no doubt offensive,” the memo said. “Paying someone to step down from a statewide election is corrupt behavior. Paying a less favored candidate to drop out of the primary in order for a stronger candidate to prevail reeks of offensive behavior.”

In a statement, Nessel said paying off someone to drop out of a race “is no doubt insidious behavior that diminishes and undermines our democracy.”