Blair Connin-Richards said her three-year-old daughter Kinslee loved to sing “happy birthday” to her grandfather, David Richards, every time she saw him.

Richards loved to listen. With a big smile, he would laugh and say “thank you,” like he was hearing it for the first time, said Connin-Richards, Richards’ daughter.

On Dec. 11, Kinslee sang her grandfather “happy birthday” through FaceTime for the last time, as Richards breathed through a ventilator and held his daughters’ hands through their personal protective equipment.

His granddaughter was “his little girl,” said Connin-Richards.

Richards, the city manager of New Buffalo, was one of four city employees, along with Police Chief Richard Killips, City Clerk Amy Fidler and another city hall employee, to test positive for COVID-19 a week after Election Day.

The next month, on Dec. 12, as the other three employees recovered, Richards died of complications from the virus.

Although experts say it’s impossible to pinpoint the exact source of infections, the state classified the death as a workplace COVID-19 fatality in connection with the election. And Killips, the police chief, allowed that “the timing is a little suspect.”

The tragedy in New Buffalo illustrates the risks borne by city employees and election officials in their efforts to operate smooth in-person elections in November. Nationwide, several dozen poll workers and elections officials were confirmed to have tested positive for COVID-19 after Election Day.

“Our county clerk as well as support clerks throughout Berrien County did months of pre-planning for the Nov. 3 elections to ensure that there were safety protocols in place,” said Berrien County Health Department communications manager Gillian Conrad. 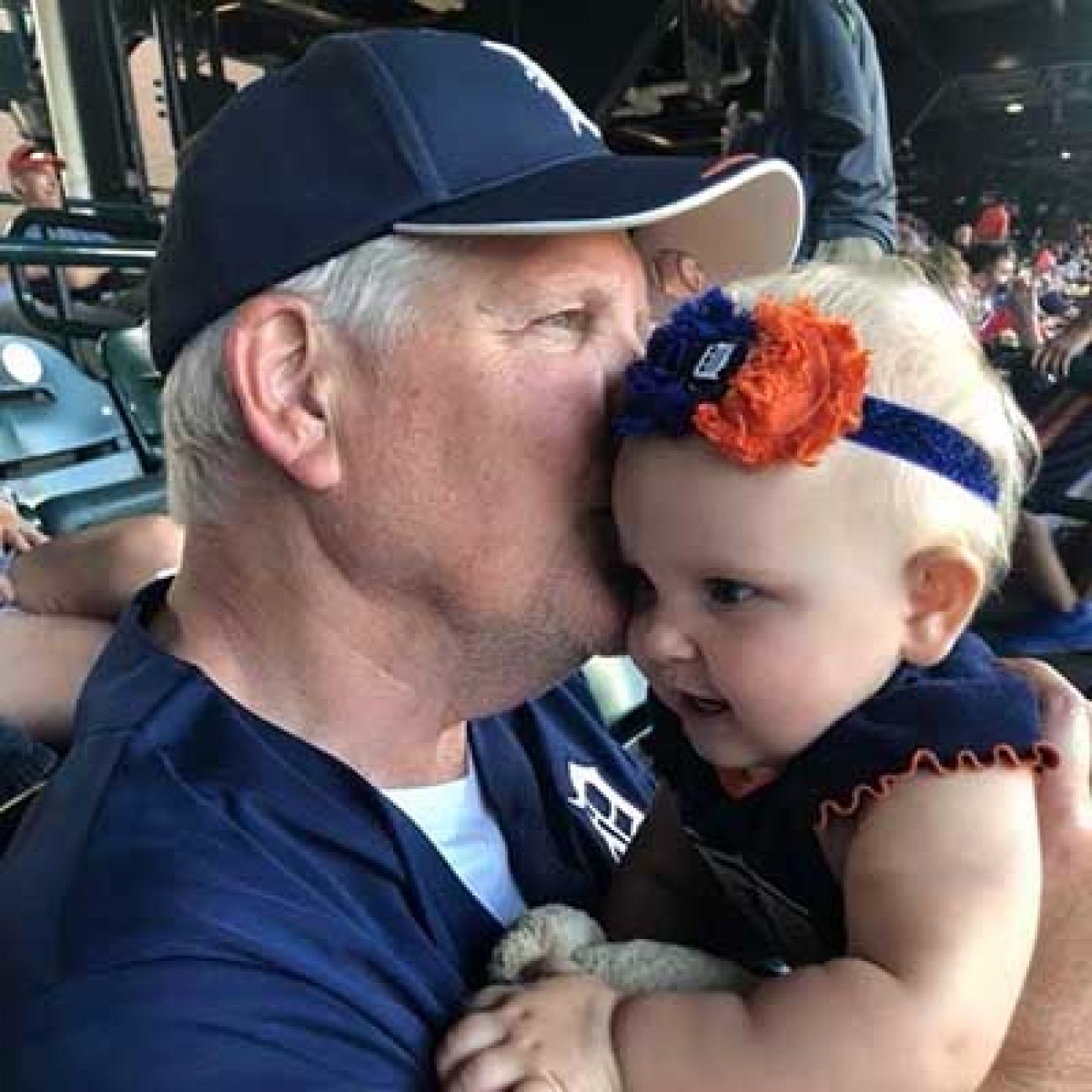 But “anytime you're bringing a group of people together indoors, there is a risk for transmission.”

Despite the state labor department’s finding on Richards’ death, Tracy Wimmer, a spokesperson for Secretary of State Jocelyn Benson, said the office is not aware of anyone dying from COVID-19 contracted in connection with the election. She would not comment on Richards’ case.

The New Buffalo infections came at the height of the pandemic in November, when experts said a confluence of factors fueled the spread of the coronavirus and masked the source of infections: indoor gatherings due to cold weather, an ease in the state’s COVID-19 restrictions and “pandemic fatigue” leading some Michiganders to make riskier choices.

In Berrien County, which hugs Lake Michigan in the state’s southwest corner, case levels rose so high the health department had to ask community members to assist in contact tracing, Conrad said.

On Nov. 3, Fidler said Richards spent most of the day in his office. But at the end of the evening, after the polls closed, he came out to support his colleagues and listen to the results of the local city council race. Fidler said there were several people in proximity to one another during this time, including Richards, Killips, the other city hall worker who tested positive, and a couple people who ran for office, including one county commissioner.

But she said everyone wore masks and was more than six feet apart the entire night. Killips said it’s possible from time to time they may have gotten a bit closer to one another to provide technical support, but they worked hard to maintain distance. The next day, Killips said the four were also near each other to help clean up after Election Day.

But Richards — who was 69 and in remission after beating a stage four prostate cancer diagnosis in 2016, when his daughter said doctors gave him a 0.1 percent chance of survival — was “the poster child of the person that COVID does really bad things to,” Killips said.

“I was actually concerned about him long before [the election],” he said.

Killips, who has since taken over as interim city manager, was not the only one to worry about his coworkers.

Statewide, several local elections officials told Bridge Michigan they sometimes feared for their health and the safety of their staff while trying to serve their community’s voters during a pandemic. 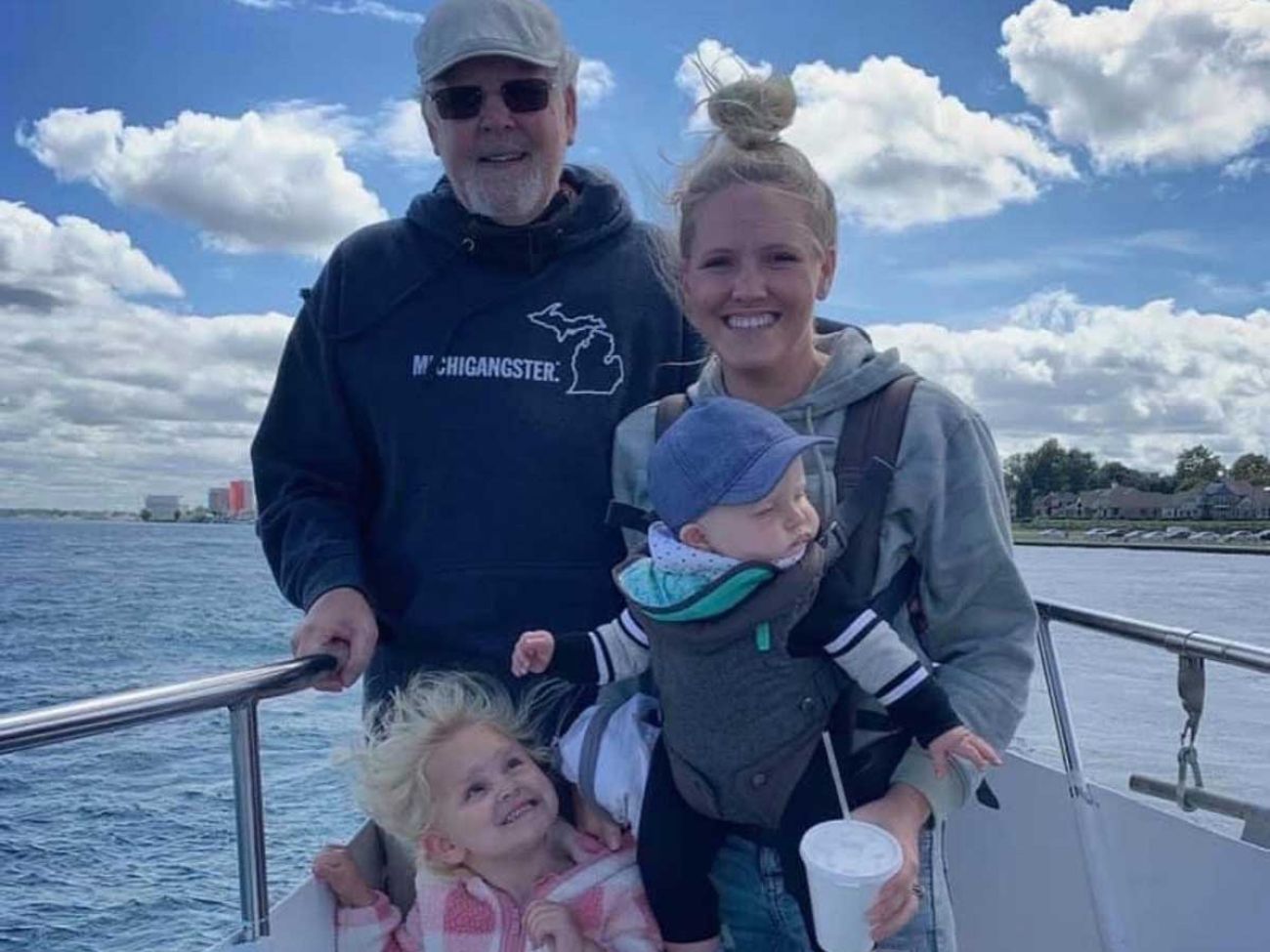 ‘I don’t know what else we could have done’

The four New Buffalo employees who tested positive did their best to work from home when they could, but with a presidential election around the corner, much work had to be done in person, Fidler said.

She said Richards liked to come to work in person. He enjoyed talking to his colleagues, and he wasn’t entirely tech-savvy, Killips said, so it was easier to work from his office than call in virtually from home.

But Fidler said he always wore a mask and washed his hands. Ahead of Election Day, city employees said they took precautions to ensure the City Hall polling place was safe, including six foot spacing and workers dedicated to sanitizing stations.

But it’s always possible the city employees could have gotten the coronavirus from one of a handful of voters who were not willing to wear a mask on Election Day, Killips said.

“It is frustrating, because under normal day-to-day business, we make people wear masks that come in City Hall,” he said. “If not, we ask the police to get rid of them. That particular day, we couldn't even do that.”

The Secretary of State’s office encouraged all voters to wear masks on Election Day, but told local election departments they couldn’t turn voters away who weren’t wearing one.

“The governor’s executive orders on masks explicitly exempted individuals exercising their right to vote, which is the foundation of our nation’s democracy,” said Wimmer, Benson’s spokesperson.

Killips said despite an election worker providing free masks, not everyone was willing to put on a face covering.

“People feel like their political rights are violated by having to wear a mask,” Killips said. “It’s like, no, you're violating everybody else's rights by not wearing one.”

Still, Fidler said none of her employees felt particularly unsafe that day.

“I don't know what else we could have done, to tell you the truth.”

Statewide, clerks and staff were faced with a similar predicament.

Barton, the Rochester Hills Clerk, said she spent the day before Nov. 3 and Election Day with her deputy clerk wearing masks in the parking lot of City Hall issuing emergency ballots to cars filled with voters who had either tested positive for COVID-19 or who were waiting on test results.

Despite the precautions, Fidler said the four city employees started to feel ill around the Saturday following the election, and all tested positive for COVID-19 shortly after.

Meanwhile, Richards’ symptoms went from moderate to severe in less than a week, Connin-Richards said. The other three workers, who are all under the age of 50, Killips said, didn’t experience much more than a sore throat.

On Nov. 20, Richards had to be transferred in an ambulance from his New Buffalo home to Lakeland Hospital in St. Joseph, his daughter said.

That was the last day Connin-Richards said she was able to see her father in person while he was awake.

But until Thanksgiving, Richards kept working from his hospital bed where he was “still more concerned about making sure city business was being properly handled than his own health,” New Buffalo Mayor John Humphrey said in an email.

But his condition worsened rapidly. Doctors had to induce a coma and put him on a ventilator. When the virus started attacking Richards’ heart, Connin-Richards and her older sister decided to take him off the ventilator. He died four and a half hours later.

“It was the hardest decision we have ever had to make,” she said.

Now, colleagues and family said they are mourning an extraordinary father, a beloved coworker and a dedicated public servant.

“He was very knowledgeable, a heck of a nice guy and a great person to work for,” said Killips, the police chief and interim city manager.

Richards is the one who encouraged Fidler to take on the role as city clerk for the first time last year, Fidler said. But between the transition to mail-in voting, a pandemic and the loss of Richards, “It’s been a hard year.”

Connin-Richards said her father had a lot of time left he planned to share with his daughters and four grandchildren. She said he was hoping to spend his summer fishing with his siblings on a pontoon boat his brother Mike just restored. His absence has left a void, she said.

But she said Richards also knew the risk he was taking for his job.

His dedication to his employees and the city outweighed his fears of getting sick, she said. 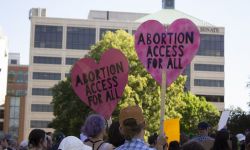