Obamacare survives, but some rural hospitals may not

Experience at Henry Ford Health System indicates that many vaccine-hesitant workers would rather get the jab than lose their job. More than 95 percent of the hospital system’s workers had received a shot as of Friday, after Henry Ford made vaccines mandatory this summer. (Bridge file photo)
March 28, 2017
Ted Roelofs
Michigan Government
Rural Michigan

Michigan Government
Obamacare survives, but some rural hospitals may not

Just north of the Mackinac Bridge in St. Ignace, officials at Mackinac Straits Health System had cast an anxious eye as events unfolded last week in Washington, D.C. over the fate of Obamacare.

Although a Republican replacement plan was dramatically pulled in Congress on Friday for lack of votes, the CEO at Mackinac Straits, Rod Nelson, is not ready to declare victory. He said he worries that the Republican rollback of insurance protections may yet return in another form.

“I’m relieved,” Nelson said. “But we’ve got a lot of work to do. I don’t think these people know what they are talking about.

While Mackinac Straits says it has dodged a bullet for now, Nelson and officials at other small Michigan hospitals say ongoing efforts to dismantle the Affordable Care Act, known as Obamacare, will slash funding for poor patients and threaten basic services ‒ or worse.

Nelson’s facility is a 15-bed hospital and nursing home that provides basic and 24-hour emergency room care, mostly for rural patients within a 25- to 30-mile radius, with some traveling from up to 70 miles away for chemotherapy. 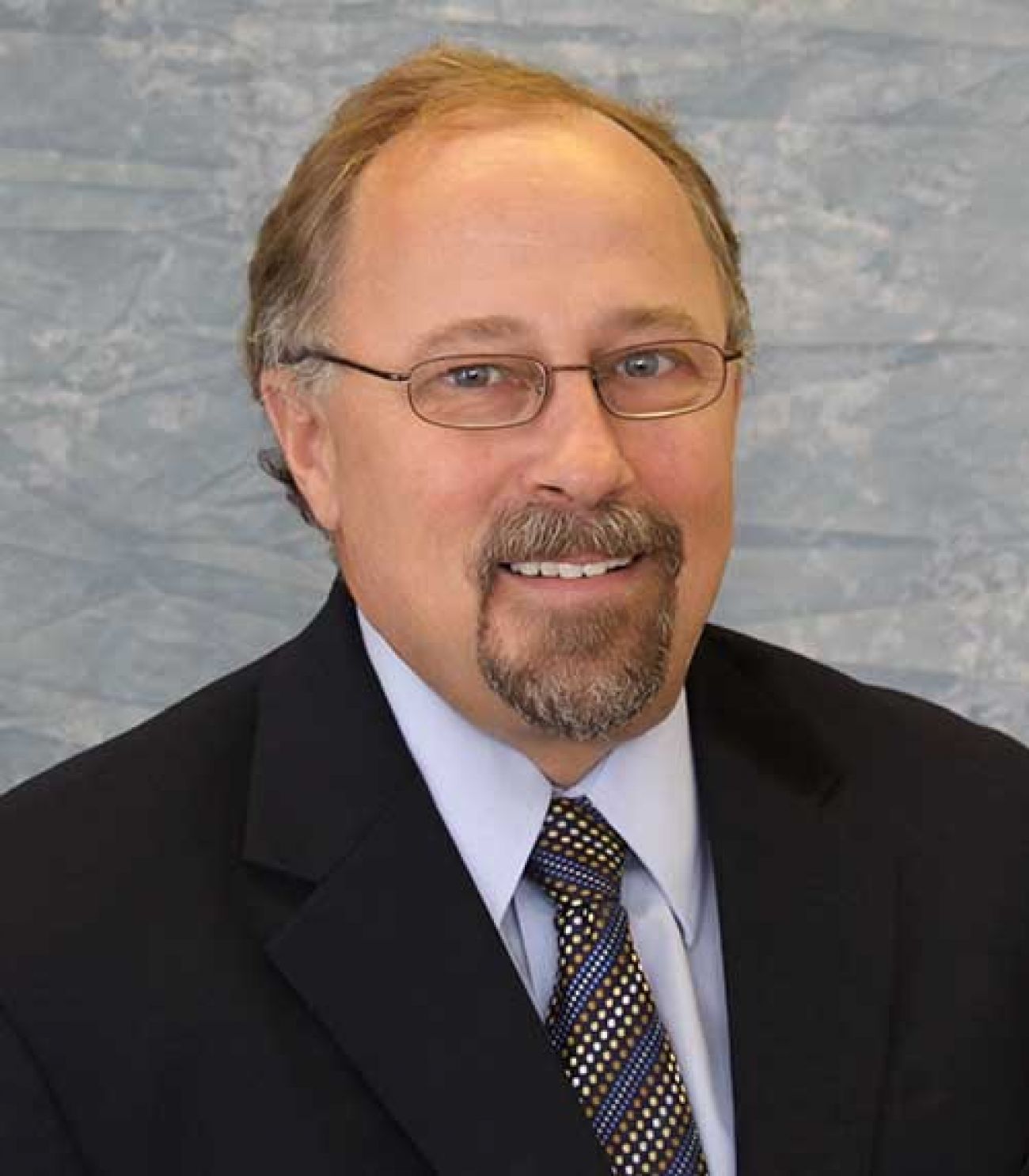 “Small hospitals don't have the reserves and additional resources that larger systems have,” Nelson told Bridge in an earlier conversation, before Friday’s vote was pulled. If ACA provisions were stripped away, he said, Mackinac Straits would be “anticipating cuts into the millions of dollars.”

Among the services he said could be on the chopping block: A pediatric program that employs a physician's assistant and part-time physician, a seven-day-a week walk-in clinic and its chemotherapy program. He is one of three rural hospital chiefs who told Bridge Magazine they would face significant service cuts under an ACA repeal.

While repeal may no longer be likely, President Trump and some conservative members of Congress have hinted at future efforts to cripple or dismantle ACA provisions that small rural hospitals in Michigan say have helped to stabilize their finances. They note that an executive order the president signed on his first day in office remains in effect. That order instructs the government to “take all actions consistent with law to minimize the unwarranted economic and regulatory burdens of the Act.”

What that might mean is not entirely clear, but healthcare administrators in Michigan say they worry about a number of strategies Trump’s Administration can employ to reduce the number of people covered by Obamacare. That in turn could mean a spike in uncompensated care that drains the finances of smaller, independent hospitals. 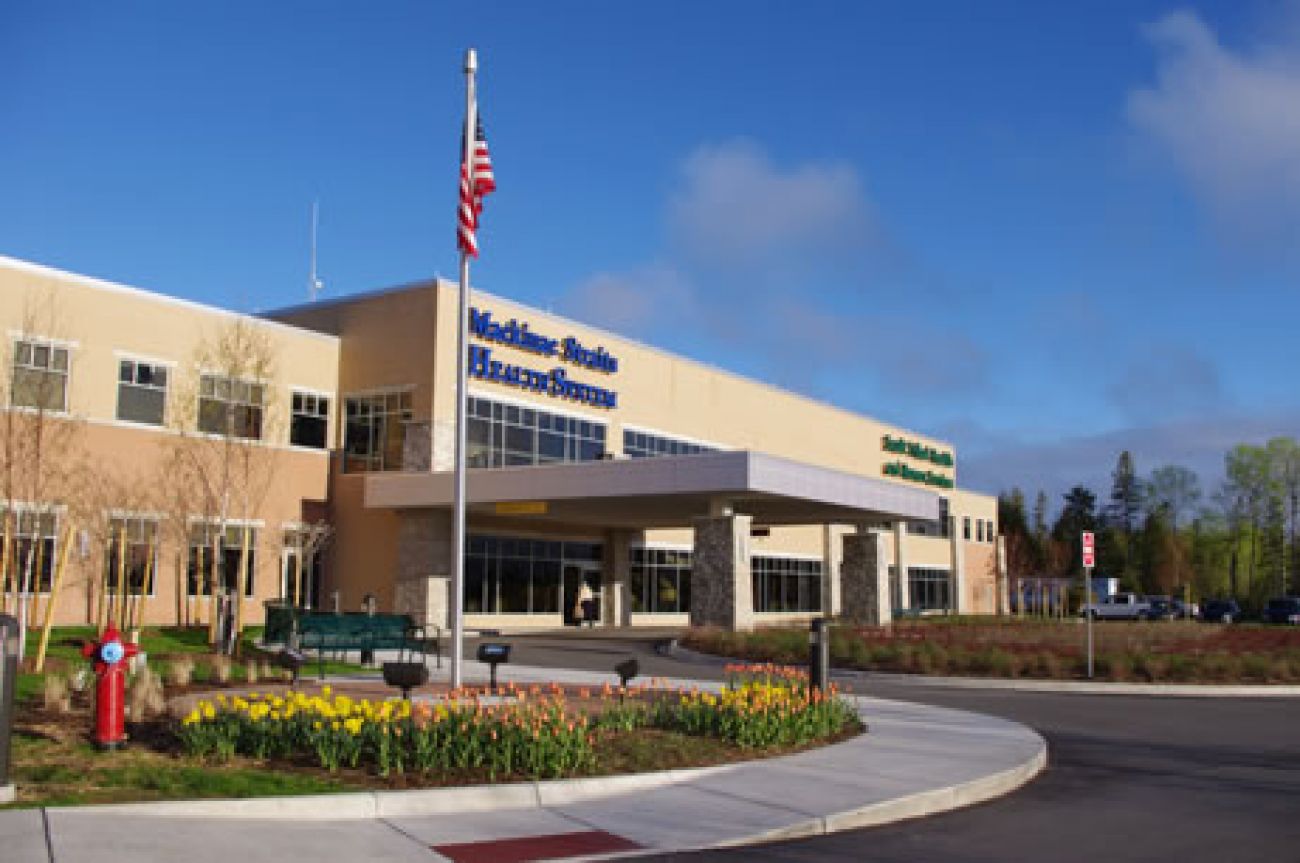 Mackinac Straits is one of 36 critical-access hospitals in rural Michigan, a federal designation for facilities with 25 beds or fewer that are located at least 35 miles from another hospital. By comparison to sprawling medical complexes in Detroit or Grand Rapids, these are humble facilities. But in sparsely settled regions where a large hospital may be 50 or 100 miles away, they are the lifeblood of basic health care.

Rural hospitals are especially vulnerable because they tend to run on thin profit margins and shoulder a larger share of poor patients whose coverage was projected to shrink under health care changes recently pushed by the GOP in Washington.

“There would be significant loss of insurance in rural Michigan,” said Margaret Greenwood-Ericksen, a national clinician scholar and clinical lecturer at the University of Michigan Medical School. She co-authored a January analysis of ways that repeal of the ACA could impact rural America.

“That means people can't get access to primary care, which is critical to preventing chronic conditions from getting worse. You have conditions like diabetes and high blood pressure, which puts you at risk for stroke and heart attack,” Greenwood-Ericksen said.

And when more uninsured patients wind up in the hospital, Greenwood-Ericksen said, that strains the rural health care system by driving up the cost of uncompensated care the ACA was designed to reign in.

“The hospital may be able to handle the stroke,” she said. “But either way, that hospital is not going to get any money for that encounter. That is going to add to the cost of uncompensated care. That could cause that hospital to close.”

About 85 miles west of Mackinac Straits Health System, CEO Robert Crumb of the U.P.'s Schoolcraft Memorial Hospital said he too is wary of future restrictions on the ACA.

With 30 percent of Schoolcraft’s patient population covered by Medicaid, Crumb said, any significant cutback in coverage for that group could force tough choices. Crumb said uncompensated care – now at 4 percent of its budget under the ACA – could be expected to rise to 6 percent or more if the ACA system is significantly changed.

“Can we stay afloat?” he asked. “Or can we stay independent? It could force us to sell out (to a larger hospital system), which could be horrible. You would lose your local independence.”

Schoolcraft Memorial has just 12 beds, but for patients in the area, its services – especially its 24-hour emergency care - can be life saving. Crumb said more people would die without the hospital.

“The nearest critical access hospital is an hour away. The nearest large medical facility is an-hour-and-a-half to two hours away. Without this hospital, if you have a heart attack or severe injury, you are not going to make it.”

“We are operating on the margins,” said Lyn Jenks, the hospital president. “By that I mean we are lucky to make money on the reimbursement levels we have today.” 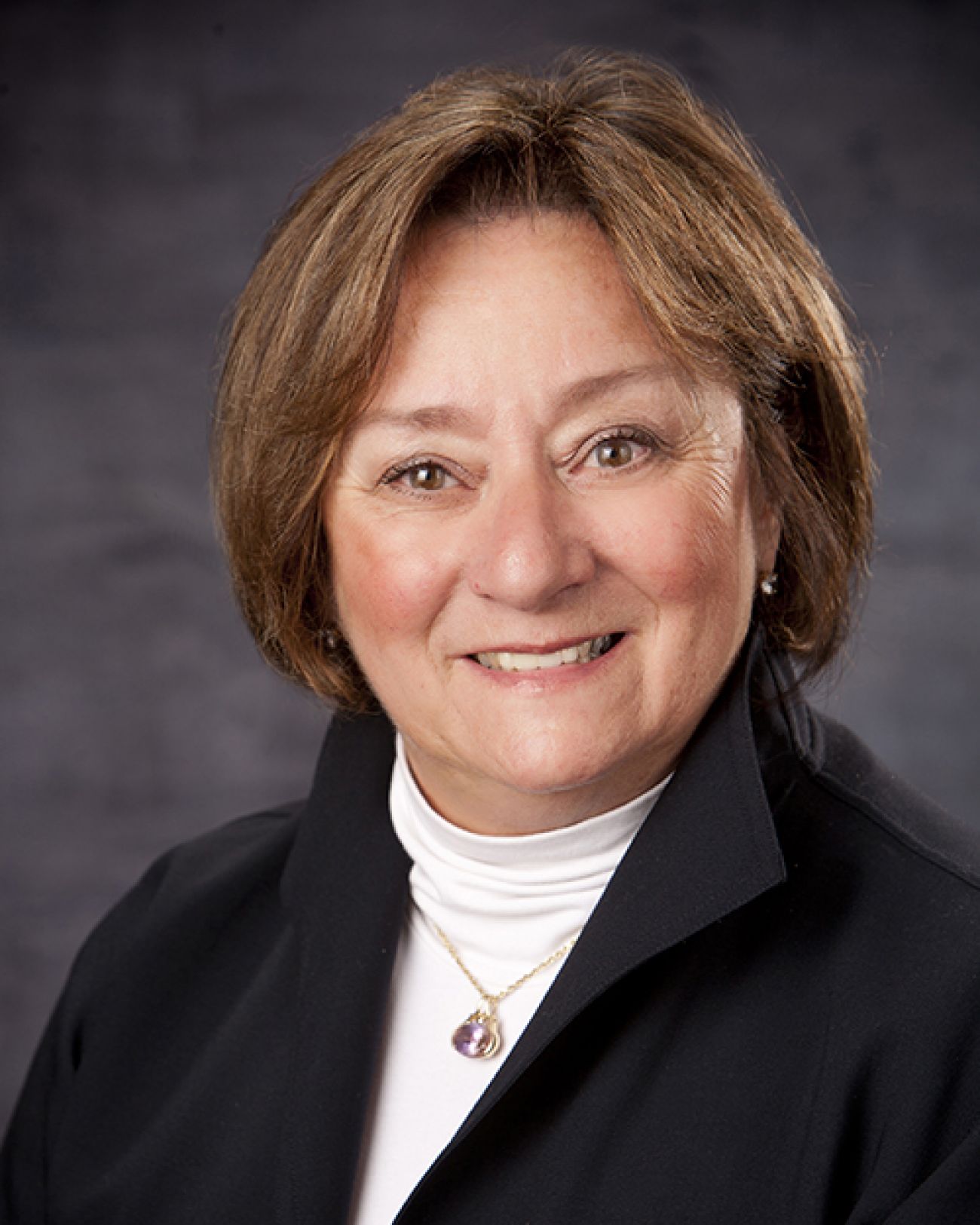 Jenks said the hospital's “bad debt” – costs for uninsured patients – has declined by up to $1 million a year under the ACA, which extended insurance coverage to a greater number of lower-income patients.

While Jenks said her hospital is fiscally healthy, a bump in uninsured patients could drive that debt back up – and force tough choices. That could include whether or not it continues to provide labor-and-delivery and other services for residents it serves Charlevoix and parts of Emmet and Antrim counties.

“We do provide obstetrics. We really believe it's part of our mission for the small community hospital. But when we are faced with those kinds of cuts, everything is on the table.”

A hospital industry executive said that GOP efforts to limit the federal government’s entanglement in healthcare could undermine treatment for opioid drug abuse – a rising crisis in rural areas across the nation. A 2016 study in conjunction with the University of Michigan’s C.S. Mott Children’s Hospital found that the percentage of babies born with drug withdrawal symptoms from opioids grew much faster from 2004 to 2013 in rural communities than in cities.

The ACA funneled more money into treatment by mandating that states that expanded Medicaid – as Michigan did in 2014 – had to include substance abuse and mental health treatment in its coverage. As a result, the share of uninsured U.S. mental health and substance abuse hospitalizations fell from about 20 percent before the ACA to 5 percent in 2015. The Republican House plan would have ended that requirement. While it ultimately failed, it remains unclear if other strategies will be enacted to achieve a similar result.

Before the vote was called off, CEO Nelson of Mackinac Straits sent a letter to Bergman urging him to oppose the House measure, writing: “I cannot believe our congressional delegation from our state and federal level would allow this legislation to proceed, devastating our most vulnerable population and crippling our local hospitals.”

Nelson said he had not heard back from Bergman. Bergman's office did not to respond to numerous requests by Bridge Magazine for comment on the health care measure's potential impact on his district (Bridge also reached out to U.S. Rep. Fred Upton, R-St. Joseph, whose 6th congressional district in southwest Michigan encompasses three critical access hospitals. Upton's office likewise did not respond).

Michigan Gov. Rick Snyder, along with three other GOP governors, sent a letter of their own before last week’s Washington vote. They told Republican leaders in Congress that they opposed the House GOP plan, writing that it did “not ensure the resources necessary to make sure no one is left out, and shifts significant new costs to states.”

Following defeat of the GOP plan, Snyder spokesperson Anna Heaton said Snyder is “devoted to finding a solution that works for federal and state governments and, most importantly, Michigan’s residents.