In one month, Dana Nessel erases many of Bill Schuette’s federal pursuits 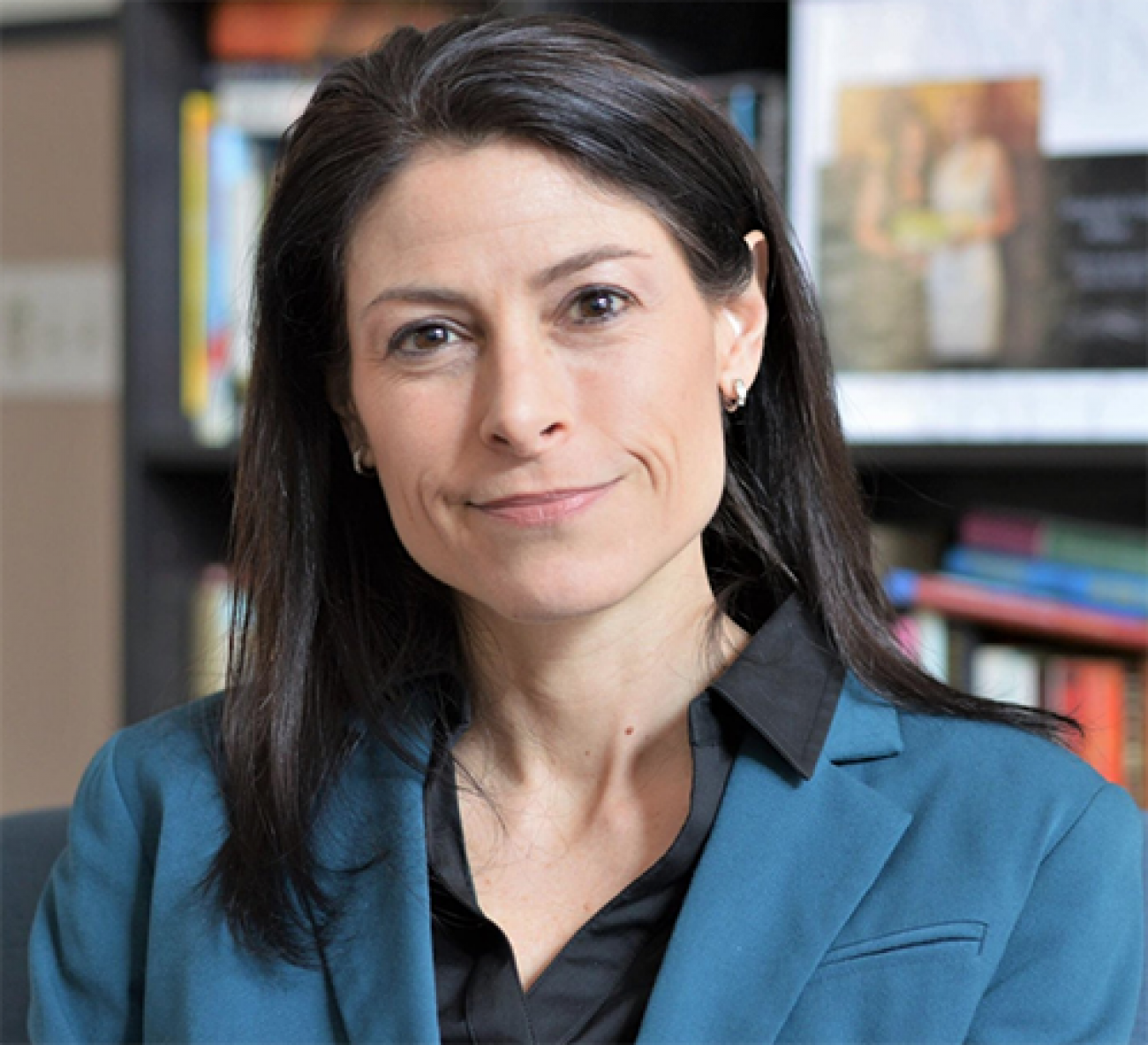 Michigan Attorney General Dana Nessel capped a dizzying first month in office by reversing the state’s position in more than a dozen cases previously steered by her  Republican predecessor.

“As Michigan’s Attorney General, I will not use this office to undermine some of the most important values in our state,” Nessel said in announcing the state’s reversals.

The early-term decisions fulfill several major Nessel campaign promises and illustrate the whipsaw nature of state policy when one political party sweeps another from office.

Schuette had battled the EPA on pollution standards and joined several suits opposing the ACA.

“Intervening on ACA has been a top priority for the governor and the attorney general since before they took office,” said Nessel spokeswoman Kelly Rossman-McKinney. The EPA reversals were “a matter of commitment to protection of the environment. And the other cases are simply cases where we felt there was no reason for the State of Michigan to be involved in these cases.”

Here’s a breakdown of the federal cases Nessel has joined and left since she took office last month.

What it does: This lawsuit, initiated by Texas but joined by 19 other states, argues that the Affordable Care Act — also known as Obamacare — should be struck down on the grounds that the individual mandate (now without a penalty) is unconstitutional. Nessel joined with Colorado, Nevada and Iowa in requesting to join the case in support of the ACA. 16 other states already support the law in the case.

What it does: In her first amicus briefs as attorney general, Nessel joined with Massachusetts and other states in supporting two lawsuits challenging the U.S. Department of Health and Human Services for exempting religious groups from having to provide birth control coverage to employees under the Affordable Care Act.

What they do: Both cases challenge whether the Clean Power Plan — an Obama-era rule that is intended to combat climate change by restricting carbon dioxide emissions — could legally restrict emissions from existing and new power plants. The U.S. Supreme Court delayed those rules in 2016, and President Trump’s administration has since moved to replace them.

What it does: The suit challenges a 2015 EPA regulation intended to curb  ozone emissions. Murray Energy and states that joined it argue the limits are achievable.

What it does: Suit originally challenged whether the EPA can establish air quality standards based on a hypothetical threat to public health. Nessel said it now challenges the rules regulating methane emissions from oil and gas operations.

What it does: The most high-profile of the reproductive rights cases Nessel withdrew from, this involved an undocumented Mexican immigrant who entered the U.S. as an unaccompanied minor and who requested an abortion. Her abortion was initially denied. The case challenges whether undocumented immigrants in federal custody have the right to seek abortions.

Abortion of babies with Down syndrome

What it does: This case confronts the constitutionality of an Ohio law that criminalizes abortions if one of the reasons for the abortion is that they suspect the baby has Down syndrome. Michigan had supported the Ohio law under Schuette’s stance.

What it does: In 2016, Ohio denied Planned Parenthood clinics $1.3 million in federal funding for programs unrelated to abortion (such as breast and cervical cancer screenings and HIV testing). Planned Parenthood argued the funding withdrawal was retaliatory. Michigan had supported the Ohio Department of Health in refusing funding.

What it does: A St. Louis, Missouri-based company withdrew a job offer when it discovered the prospective employee was gay. A U.S. Appeals court dismissed the case on the grounds that the Civil Rights Act doesn’t protect LGBTQ people from job discrimination, and had Michigan joined other states in urging another Circuit Court not to take up the case.

What it does: Michigan had supported Lehigh County, Pennsylvania’s choice to include a cross at the center of its official seal. An atheist group sued the county, arguing it violates the separation of church and state.

What it does: This case questions whether it is unconstitutional for clergy to get a tax exemption for housing. An atheist group argues the exemption violates the U.S. Constitution's establishment clause. U.S. Secretary of the Treasury Steven Mnuchin argues if the rule is repealed it would be discriminatory against religion, a position Michigan under Schuette supported.

What it does: This case challenges the U.S. House of Representatives, which denied an atheist’s request to offer a secular invocation at the beginning of session on the grounds that he did not fit the definition of a “religious clergyman.” Michigan had opposed the atheist group’s stance.