Trump is in Michigan to tout the new NAFTA. Here’s what it means to Michigan.

Michigan Government
Trump is in Michigan to tout the new NAFTA. Here’s what it means to Michigan.

President Donald Trump plans to visit an auto parts supplier in Warren on Thursday to tout the new United States-Mexico-Canada Agreement (USMCA) during his first trip to Michigan in 2020.

Signed Wednesday, the deal replaces the North American Free Trade Agreement that Trump has long reviled. The Republican president has argued that the pact was responsible for manufacturing job losses in states like Michigan as some factories fled to Mexico.

The new trade deal was passed by Congress with bipartisan support and comes with the endorsement of leading Democrats, who say they fought to include more protections for workers and the environment. It still must be approved by Canada before taking effect, but the nation’s leaders are expected to sign it soon.

While proponents say the deal will boost car production in heavy auto manufacturing states, experts told Bridge Magazine it could also have the opposite effect over the long term, as car companies may choose to leave North America rather than comply with increased regulations.

Michigan is home to two of the biggest auto manufacturers in the world — General Motors and Ford — and has more auto manufacturing jobs than any other state in the country by far. 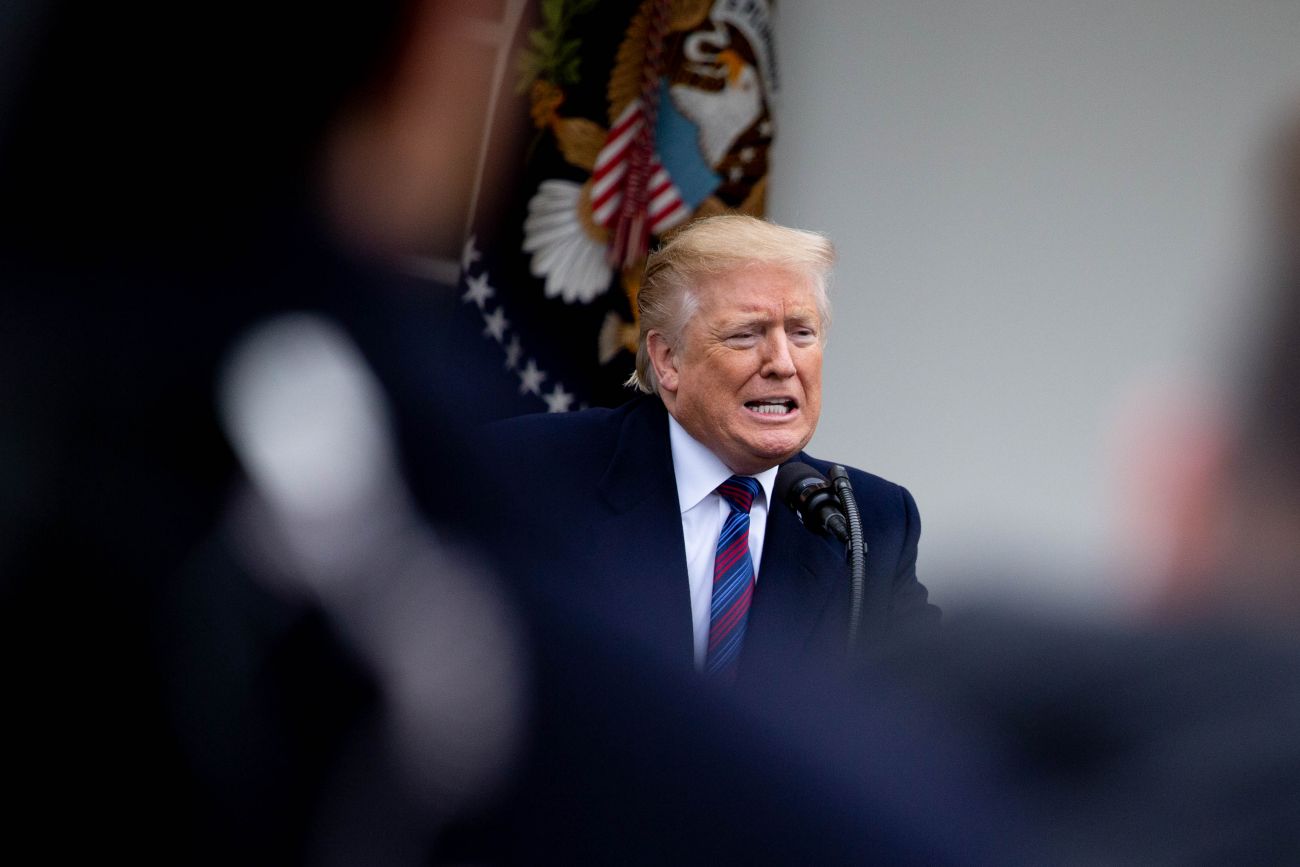 Here’s what’s in the landmark new trade deal and what it may mean for Michigan:

What’s in the USMCA

The massive agreement is in many ways just a modernization of the old NAFTA agreement, but it also includes several changes that may have an impact on Michigan’s economy and workforce.

The requirement that 75 percent of parts are made in North America is intended to incentivize automakers to stop buying car parts from other areas of the world and labeling it an American, Mexican or Canadian product.

The high-wage requirement also may force automakers to buy more parts from factories in Michigan and other states that pay an average wage above $16 an hour, especially if Mexican producers struggle to raise wages initially, said Alan Deardorff, a professor of international economics and public policy at Ford School of Public Policy at the University of Michigan.

“One of the reasons for doing that is to try to move some employment out of Mexico and the rest of the world to the United States,” Deardorff said. “That’s certainly the direction of the effects that you would expect, but how big it will be is impossible to know.”

Long term, it may decrease auto manufacturing jobs in Michigan

Eventually, the USMCA policies could lead to higher expenses for car companies. They’ll have to choose between parts made by higher-wage workers or paying the 2.5 percent tariff — either way, the cost of building cars is likely to rise.

“If we end up selling fewer cars because of the higher price, maybe there wouldn’t be more workers employed because we’ll be making fewer cars.”

When compared with countries like China that don’t face similar restrictions, “it’s going to make Michigan and the North American auto industry in general less competitive,” said Marina Whitman, an economist and former executive at General Motors and professor emerita at the University of Michigan.

The deal could prompt new investment by auto companies

Uncertainty over the agreement created a lot of anxiety within the industry, said Hoyt Bleakley, a professor of economics at the University of Michigan.

“The most important benefit of having the treaty is resolving the uncertainty about what would happen if NAFTA had been dumped and not replaced.”

But auto industry investors usually consider investments more than six years in advance, when the USMCA will be up for review. If Canada, the U.S. or Mexico dont agree to continue the deal, it would expire 16 years later.

“This simply means a considerable degree of uncertainty will remain,” Whitman said. “That’s going to be hard to deal with” for companies seeking investment.