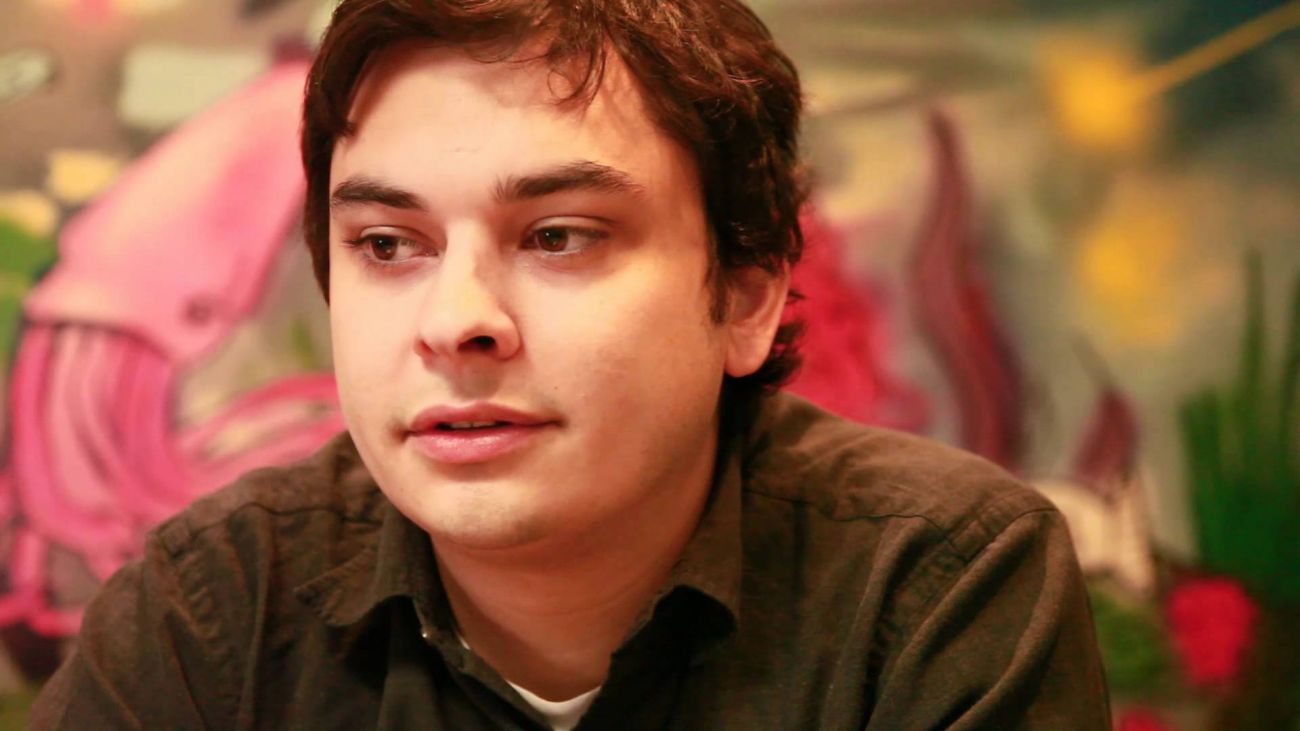 Michigan utilities spend tens of millions of dollars each year on rebates, energy audits and other programs to help customers cut their energy bills.

Most of that spending isn’t helping the customers who could use the savings the most, according to a new study by researchers at the University of Michigan.

About 35 percent of Michigan utility customers qualify as low-income, but only about 12 percent and 17 percent of electric efficiency investments by Consumers Energy and DTE Energy, respectively, went into programs aimed at low-income households.

On an energy savings basis, the disparity is even wider. For every kilowatt-hour efficiency programs saved for low-income residents, up to 22 kilowatt-hours were saved for higher-income customers.

The report warns that states must consider social equity to avoid discriminating against vulnerable populations.

“We want to make sure we’re not leaving out one-third of the state’s population,” said graduate student Ben Stacey, who co-authored the report with Tony Reames, director of the Urban Energy Justice Lab.

A spokesman for the Michigan Public Service Commission said it’s important that all types of customers be able to participate in energy saving programs, and that the commission is working to make sure utilities’ conservation plans for 2018 deliver “the most cost-effective programs which will benefit all Michigan residents and businesses.”

DTE officials were reviewing the study this week and declined to comment.

Consumers spokeswoman Katelyn Carey said the utility is increasing its investment in low-income efficiency programs in 2018 by 40 percent. It distributes free LED light bulbs to food banks, which she said was not included in the study, and it also considers customer education an important piece of its low-income program.

State law requires regulated utilities to achieve a percentage of energy savings based on electric retail sales from the previous year: 0.75 percent for gas and 1 percent for electric. Since 2008, ratepayers have saved billions of dollars in energy costs through efficiency programs, with $4.35 saved for each dollar spent.

The researchers analyzed data from the utilities’ annual efficiency program reports filed with the Michigan Public Service Commission. Between 2010 and 2016, the utilities spent $596 million on residential efficiency programs for gas and electric customers. Consumers spent $160 million on electric programs during that time, $18.7 million of which was for low-income customers. DTE spent $237 million, with $40 million of that for low-income electric customers.

The study created an “Energy Efficiency Equitable baseline” to show how much investment programs should receive if they were based proportionally on the number of customers. Basically, if low-income residents make up 30 percent of the rate base, then they should receive 30 percent of program funding.

According to that baseline, the utilities underspent on low-income electric programs by around $74 million.

Stacey said it would take further study to determine why gas efficiency program spending is more equitable than the electric side: “I suspect certain measures that are relied on for electric programs tend to be marketed toward high-income consumers,” he said.

Ultimately, Kushler said the report’s findings are “not surprising, given the primary objective of these programs is to acquire a low-cost resource. The cost of saving energy in the low-income sector is considerably higher compared to the other programs.”

A recent report facilitated by the Department of Energy found the average cost for low-income programs was 13 cents per kilowatt-hour in 2012 compared to 4 cents for efficiency programs “in all sectors.” Among the factors that increase costs: outreach can be more challenging, customers often aren’t asked to contribute as much money, and poorer housing conditions can increase the cost of improvements.

Given that general programs provide more bang for the buck, Kushler said utility spending between the two income groups shouldn’t be at a one-to-one ratio.

A focus on low-income customers has been a topic for a working group at the Michigan Public Service Commission that is studying efficiency programs as a result of comprehensive energy legislation passed last year.

Justin Schott, executive director of EcoWorks Detroit, said there’s been a growing discussion with utilities and the commission about the lack of equity in how energy efficiency dollars are spent.

“I think it’s a missed opportunity we have now,” Schott said, “but it’s also just not a fair way to distribute energy savings."