What Jennifer Granholm’s appointment as energy secretary means for Michigan 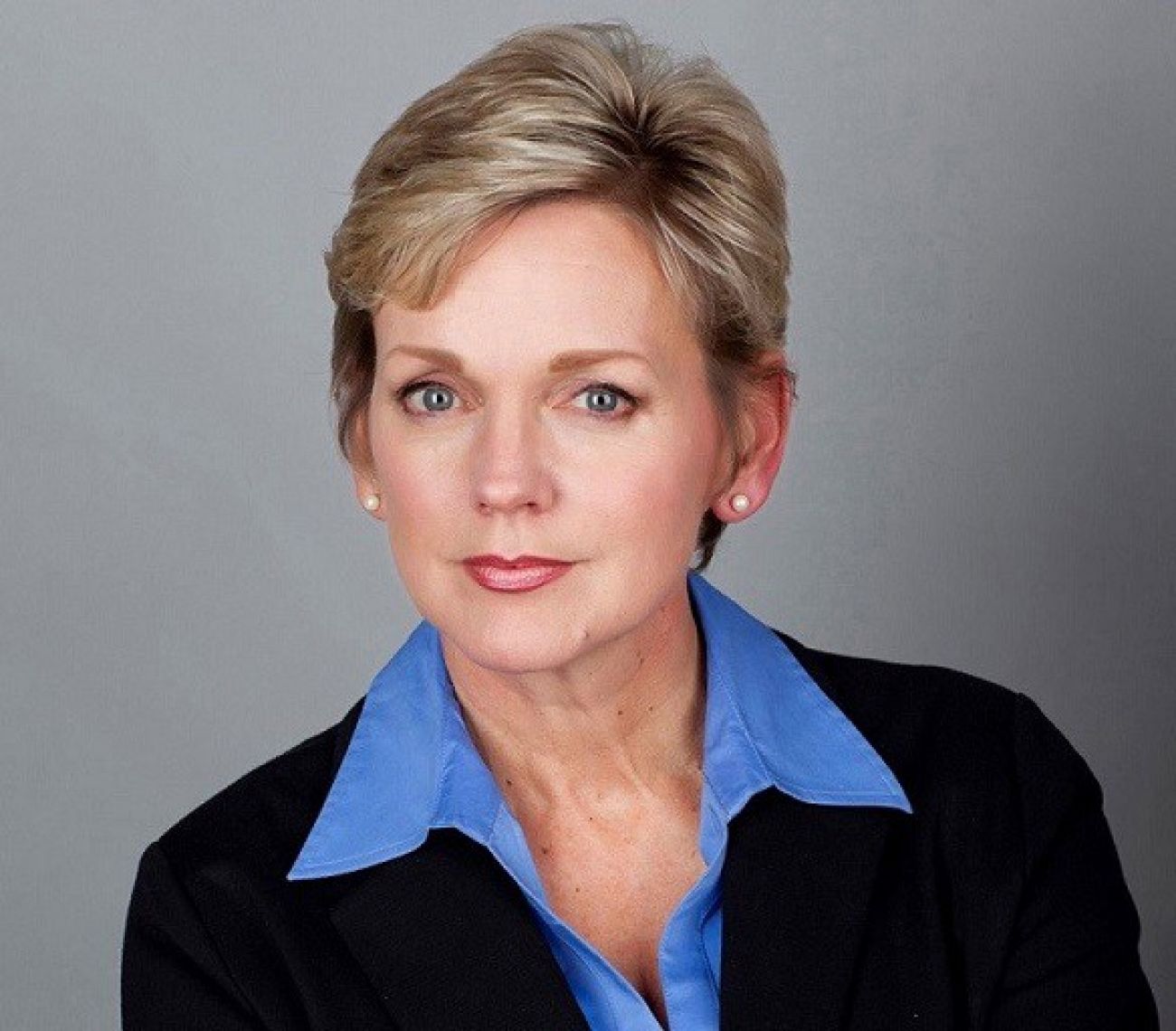 The 2009 decision marked a watershed moment in the American auto industry’s shift toward fuel efficient and electric vehicles. Granholm, the governor of America’s struggling auto capital, where political leaders had historically opposed fuel efficiency measures, was giving her blessing.

“This was a big power deal, to see the governor of Michigan agreeing to major, major changes in fuel economy,” said Rabe, the J. Ira and Nicki Harris Family Professor of Public Policy at U-M’s Gerald R. Ford School of Public Policy.

So the news this week that Biden, a president-elect who has promised to make climate change a central focus of his administration, selected Granholm to run the U.S. Department of Energy “is affirming, significant, and not surprising,” he said.

Rabe and other political and industry experts told Bridge Michigan that Granholm’s appointment is both a strategic nod to Rust Belt states whose industries will have to shift dramatically to achieve Biden’s climate agenda, and an embrace of an early green-economy evangelist whose message more than a decade ago mirrored the one Biden is spreading now.

In her 2008 State of the State address, Granholm cast the term “climate change” as a synonym for “jobs for Michigan.”

“Because of the need to reduce global warming and end our dependence on expensive foreign oil,” she said, “the renewable energy and energy efficiency industries will create millions of good-paying jobs.”

Biden, too, places climate action at the center of his economic action plan. The difference, Rabe said, is that the message will resonate more strongly today than it did during Granholm’s sometimes rocky tenure as governor, from 2003 to 2011.

Those efforts had mixed results, with Granholm’s multibillion-dollar financial investments in green energy sometimes failing to bear fruit as she governed through the economic turmoil of the mid-2000s.

“It’s a very different energy landscape,” Rabe said, than it was when Granholm began championing green energy and battery technologies as the key to Michigan’s economic revival.

Wind and solar have gone from marginal to major players in the U.S. energy market. Advanced battery technologies that struggled to find a market during Granholm’s tenure are now in high demand. And there is generally “a much broader base of support” for a shift away from fossil fuels and toward cleaner energy.

Whether Granholm’s green economy philosophy will succeed in the Department of Energy, experts said, will depend less upon industry enthusiasm and readiness, and more upon whether Biden can get congressional buy-in on his plans. 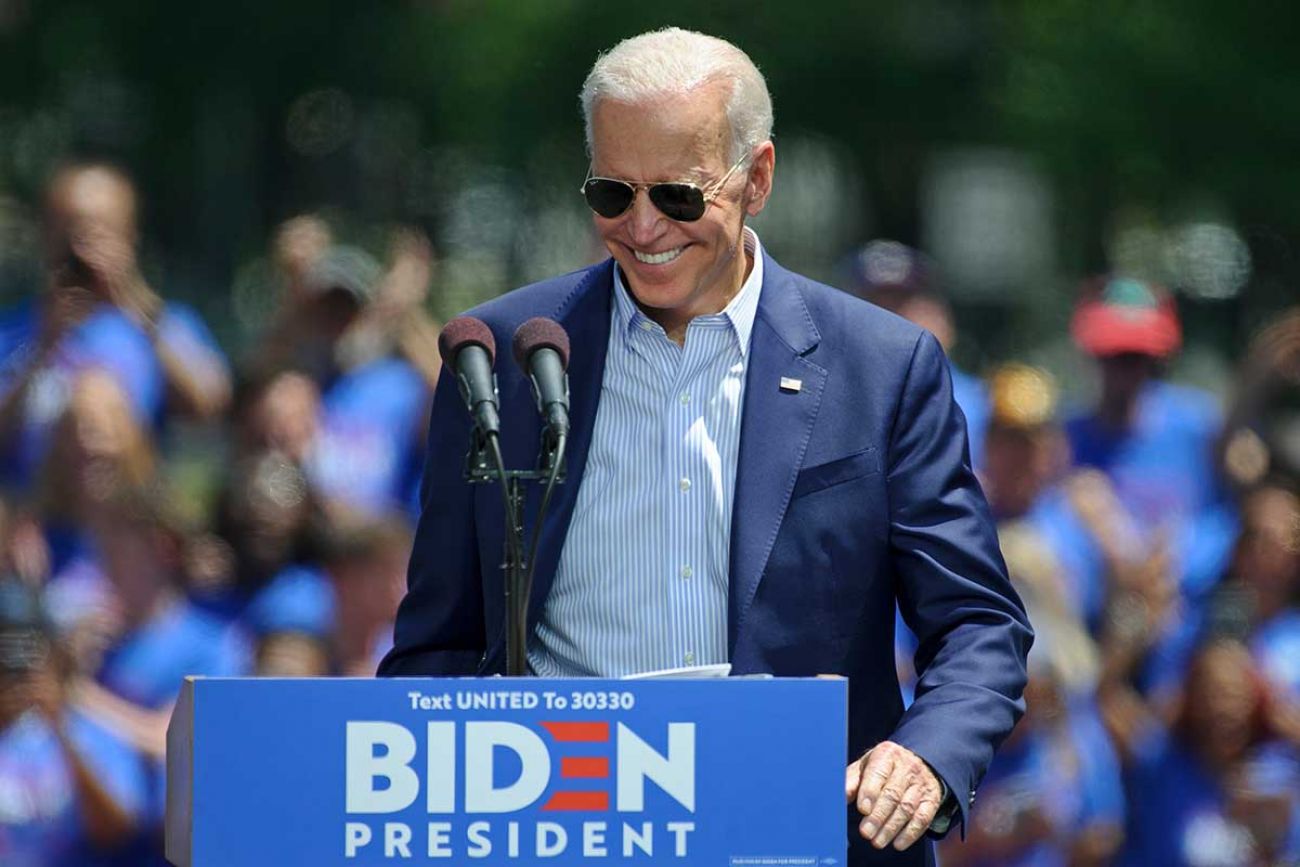 If he does, experts said, Michigan can expect Granholm’s Department of Energy to invest in scientific research and industry innovation to transform the country’s energy and transportation sectors. That could include research into battery storage and solar energy technologies, incentives to coax industries into adopting and expanding those technologies, and new consumer tax credits to kick-start electric vehicle sales.

Biden’s “Build Back Better” plan aims to achieve “dramatic cost reductions” in clean energy technologies to transition the U.S. economy away from fossil fuels. That work, his plan says, will be “spurred by innovation from our national labs and universities.”

Though the bulk of the energy department’s budget is dedicated to the country’s nuclear weapons program, the department also plays a key role in promoting energy innovation. It operates 17 national labs that research technologies in renewable energy, such as more effective solar panels, wind power, batteries to store renewable energy and electrical grid modernization.

Stanley "Skip" Pruss, who directed the Michigan Department of Energy, Labor and Economic Growth under Granholm, called her a “policy wonk” who knows how such research and incentive programs can hasten the transition to a low-carbon economy.

Sridhar Kota, a University of Michigan engineering professor who served as assistant director for advanced manufacturing in the Obama administration, said it’s not enough just to invest in research and development.

“That’s how you build a base for the industry to grow from,” he said. “You can’t just create the technology and then leave everything else to the free market.”

In a Nov. 7 Detroit News op-ed that many saw as a public pitch for the energy secretary job, Granholm struck a familiar tone, insisting Michigan’s pathway to economic recovery from the COVID-19 pandemic is investment in a low-carbon economy.

Michigan Republican strategist John Selleck indicated many Republicans may not buy that message. They are “flabbergasted” with the pick, Selleck said, because Granholm’s economic recovery efforts “did not pan out” when she was governor and, since leaving office, she has focused on “serving as a political pundit and party functionary attacking Republicans, not as an energy expert.”

But Selleck said Granholm’s “Motor City" resume” is well-suited to Biden’s policy agenda of electrifying the auto industry. He surmised Granholm’s appointment would be viewed as a “net plus” by auto industry leaders.

Renewable energy industry advocates are also celebrating the pick. Laura Sherman, president of the Michigan Energy Innovation Business Council, lauded the selection as proof that Biden is serious about making the midwest manufacturing sector a part of his plans to decarbonize the U.S. economy.

Granholm’s familiarity with manufacturing infrastructure and labor, she said, “is just as important to making that future possible as the lofty policy ideals that you might find from someone out of a state like California.”

As governor, Granholm offered tax breaks for advanced battery manufacturers and championed a law that required 10 percent of Michigan power to come from renewable sources by 2015.

Earlier this year, Gov. Gretchen Whitmer pledged to make Michigan carbon-neutral by 2050. The Michigan Public Service Commission is in the midst of a multifaceted process to hasten along Michigan’s transition toward clean energy.

But Granholm’s battery investments had more mixed results. While some companies that received state incentives went on to thrive in Michigan, others struggled.

Lithium ion battery manufacturer A123 Systems received hundreds of millions of dollars in federal and state grants and tax incentives, only to file for bankruptcy in 2012 as demand for advanced batteries lagged. Last year, the company announced plans to lay off 42 people while abandoning manufacturing in Michigan to focus on research and development.

Kristin Dziczek, vice president of industry, labor and economics at the Center for Automotive Research, chalked up that outcome to the perils of innovation: “Sometimes the cutting edge is the bleeding edge.”

Granholm’s advanced battery incentives were “a little too soon,” she said, because U.S. vehicle manufacturers were by and large not making vehicles requiring those batteries. But they gave Michigan “a foothold in the electric vehicle future”and she expects Granholm to champion similar incentive programs in her new federal role, if she is confirmed by the Senate.

The number of electrified vehicle models produced in America is expected to more than triple in the next two years, Dziczek said. What’s missing is a high-speed charging network making it as easy to refuel an electric car battery as it is to refill a gas tank.

The Department of Energy can help, she said, by funding research and development for charging technologies and investing in U.S. electrical grid modernizations that will be necessary to support the shift from gas to electricity-based transportation.

Perhaps more than anything, experts said, a Granholm appointment is a strategic move by the Biden administration to reassure America’s industrial Midwest, whose economic heyday was the era of gas-guzzling vehicles and coal-fired power plants.

It’s also a pragmatic choice, said Saber, of NextEnergy. Many of the technologies needed to green the nation’s energy and transportation sectors exist now, or will soon. But the country needs “a pathway to scale these technologies.”

Granholm’s experience working with auto manufacturers and other industrial sectors will serve that goal well, he said.

“We know how to build things at scale,” Saber said. “That’s our history.”