Who's running for Michigan Supreme Court

Update: Michigan Supreme Court up for grabs after 2018 election

Six candidates are running for two open seats on the Michigan Supreme Court.

Justices Kurtis Wilder and Elizabeth Clement, both named by GOP Gov. Rick Snyder, are running to keep their jobs.

Though Michigan Supreme Court candidates are nominated by political parties, voters will see no party affiliation next to their name on ballots. What the ballots will show is the incumbency of the two sitting justices, Wilder and Clement. 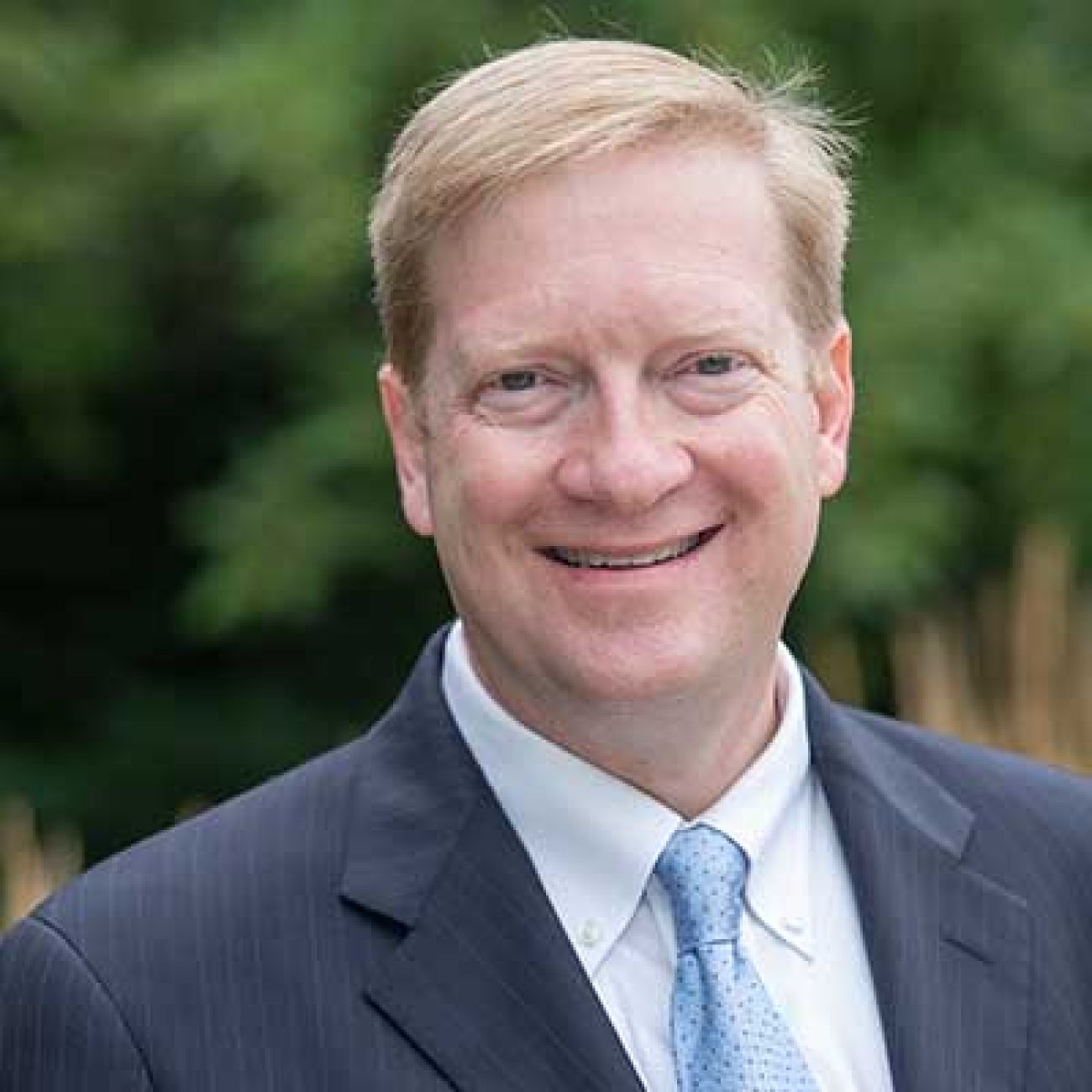 Bagenstos was a principal deputy assistant at the U.S. Justice Department under President Barack Obama. His website says he was first in his class at Harvard Law and that he “learned at the feet” of Ruth Bader Ginsburg earlier in his career when he served as law clerk for the U.S. Supreme Court justice.

“We want to fire Snyder’s judges,” Bagenstos recently told retired union members, according to an Associated Press account, an apparent reference to Wilder and Clement. “We need to have a Michigan Supreme Court that’s prepared to stand up and listen to workers and stand up for people’s rights.”

“Should the U.S. Supreme Court gut Roe versus Wade, the question is going to arise whether the state Constitution protects a woman’s right” to abortion, Bagenstos said.

His website elaborates on how he sees the court’s role in presiding over issues critical to Michigan: “The Court plays a crucial role in deciding your rights to fair treatment as workers and consumers, your rights to a clean environment as citizens and property owners, and your basic freedoms against government intrusions on your civil liberties.”

In a statement to the League of Women Voters, Bagentos said: “The Michigan Supreme Court must be prepared to perform the state courts' historic function of serving as the last line of defense for basic rights…As the federal courts pull back from protecting these rights, the role of the Michigan courts will grow in importance. “ 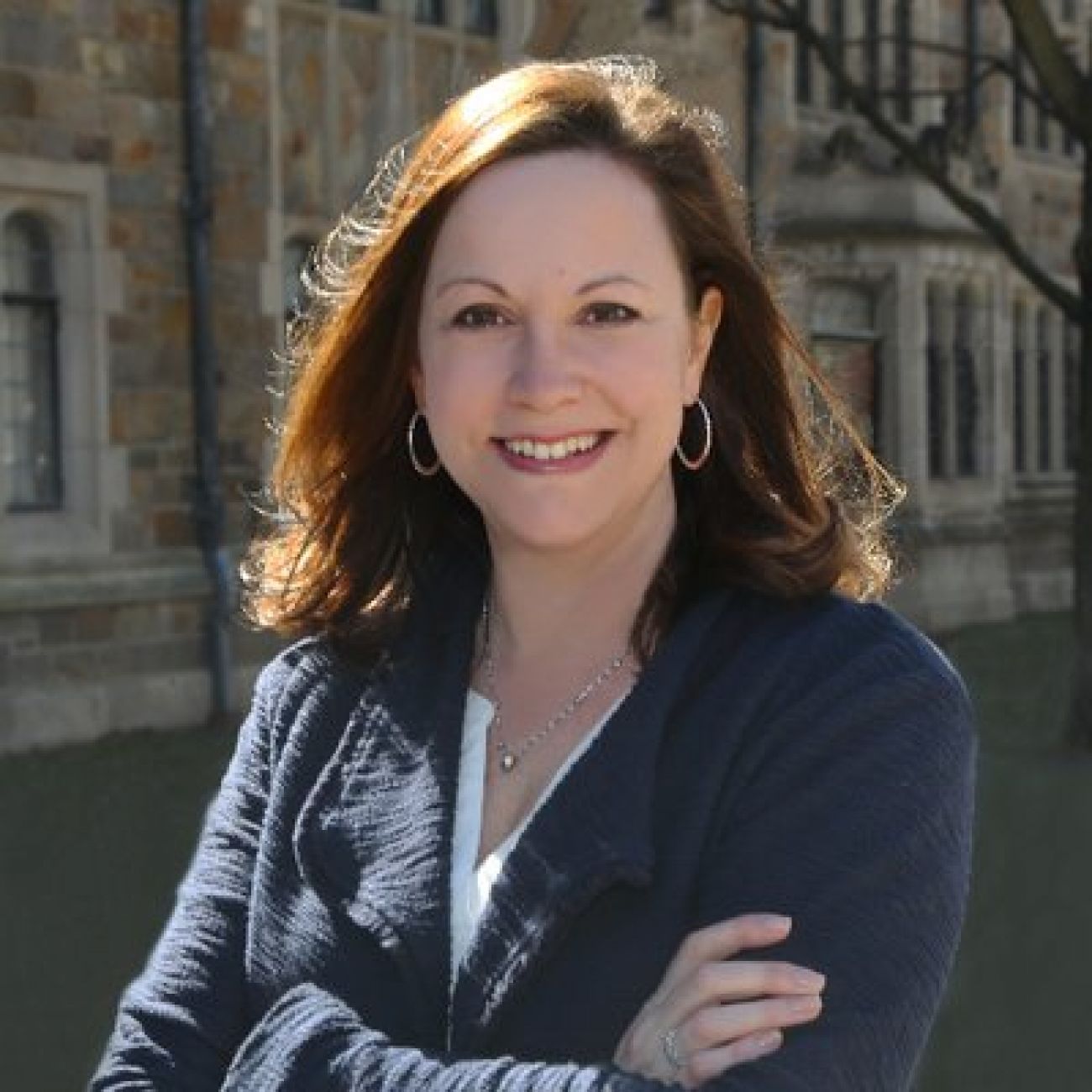 The surname might seem familiar to voters as they scan the Supreme Court ballot.

After all, Cavanagh’s father, Michael, served on the Michigan Supreme Court until 2015.

To ensure there’s no confusion about the name, she tells audiences she’s "Cavanagh with a C" — to distinguish herself from Brett Kavanaugh, the controversial new U.S. Supreme Court justice nominated by President Trump.

While Cavanagh hasn’t explicitly laid out how she might rule on issues, she told a Michigan LGBTQ online publication that gay, lesbian and transgender residents deserve equal protection under the law.

“I don’t view it as a political issue,” she said. “I think it’s fundamentally a human issue. … I don’t mean to sound sort of Pollyannaish, but it’s just a nonstarter. It’s not a hard issue for me.

Cavanagh told the League of Women Voters: “The two greatest areas of need are reform of the juvenile justice system and improving access to justice. The Supreme Court should be actively engaged with other stakeholders in considering solutions such as diversion programs, community based detention, and specialty courts.” 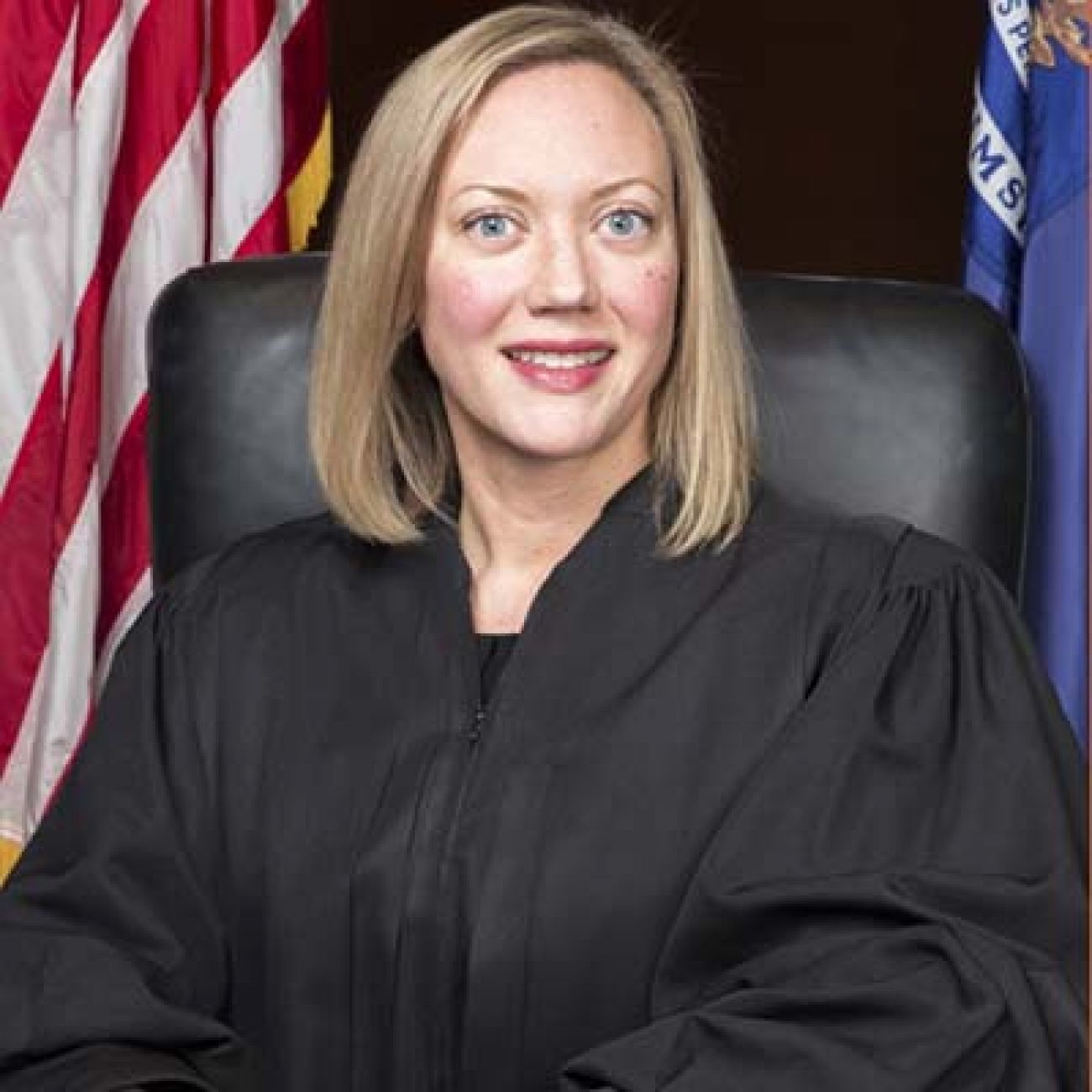 Clement got a chilly reception at the August state GOP convention that chose her as one of two nominees to the Michigan Supreme Court.

Amid a chorus of boos on the Lansing Center convention room floor that day, someone shouted: “She’s a liberal.”

The pushback among some party conservatives stemmed from Clement’s decision to join Democrats (along with another Republican) in the 4-3 majority that cleared the way for the Proposal 2, which would change how Michigan draws political boundaries for the state Legislature and Congress. Clement also joined the majority in upholding the right of school districts to ban guns among visitors, a stance that also bucked the party that would nominate her.

The latter decision was enough to gain the endorsement of the Michigan Education Association, normally a friend to Democrats.

“Not everyone is going to be happy with the decisions I make,” Clement told the AP.

Clement’s been on the court since November, tapped by Snyder to replace Joan Larsen, who was confirmed to the 6th U.S. Circuit Court of Appeals in Cincinnati.

Clement served as Snyder’s chief legal counsel and also his deputy chief of staff and deputy legal counsel. She joined the executive office when Snyder became governor in 2011 after working as a legal counsel for the state Senate majority leader.

“As a Supreme Court Justice, Justice Clement believes the role of the judiciary is to uphold the Constitution, enforce the law, and not to legislate from the bench,” her campaign website states.

Clement told League of Women Voters: “Our courts have seen improvement in access to justice but two important areas we continue to work on are trial court funding and indigent defense. These issues directly impact the people we serve.” 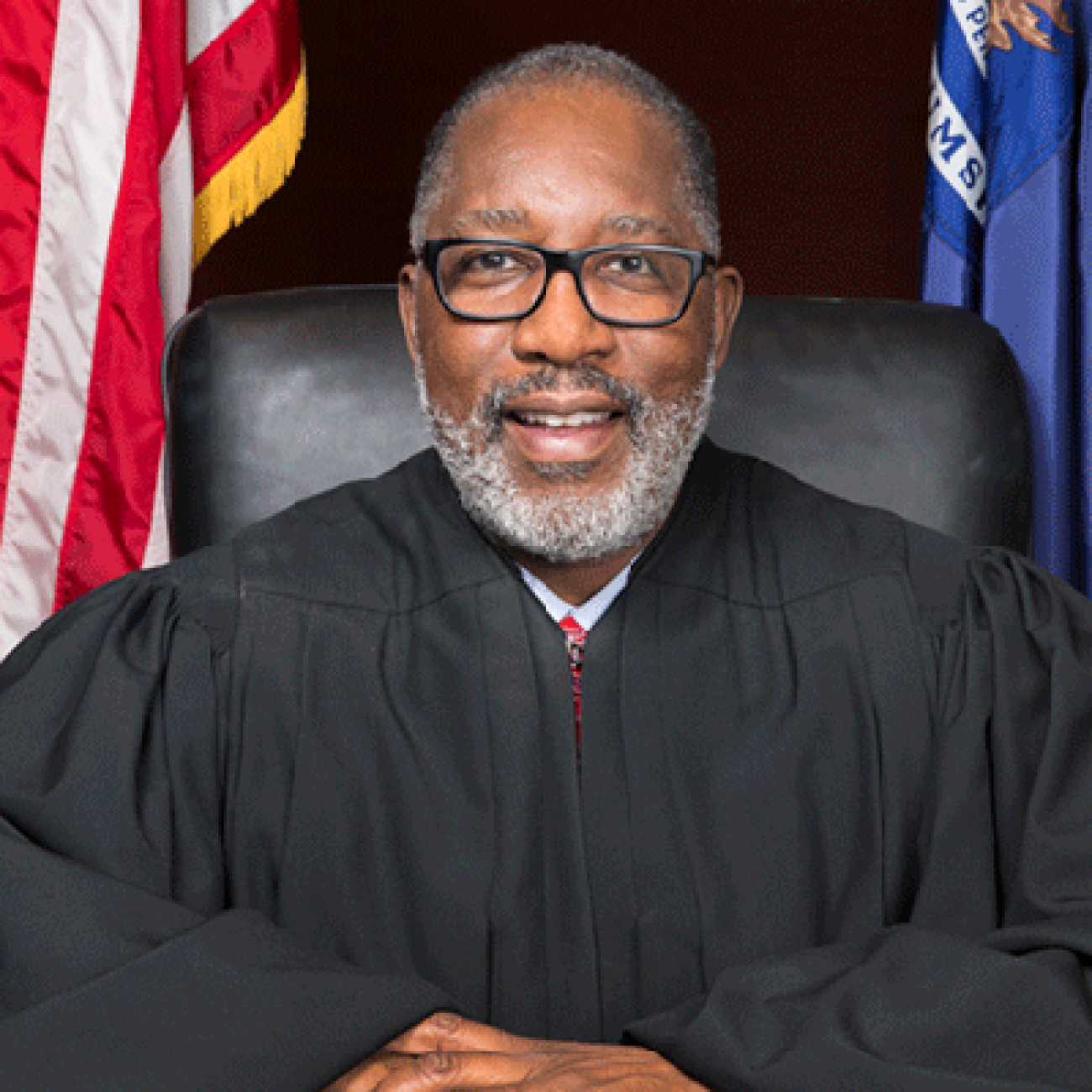 Wilder was appointed to the Michigan Supreme Court in May 2017 by GOP Gov. Rick Snyder, after the resignation of former Chief Justice Robert Young, Jr.

Long before that, he was tapped in 1992 by Republican Gov. John Engler to serve on the Washtenaw County Circuit Court, where he was the first black judge on that court. Engler elevated him in 1998 to the Michigan First District Court of Appeals. He was elected in 2000 and re-elected in 2004, 2010 and 2016.

He is a past president of the Michigan Judges Association, and former chairman of the State Bar Judicial Conference.

“My job is interpreting statutes and applying past precedent. ... I’m fond of telling people, ‘I appreciate your support, but by supporting me what you’re getting is my promise to faithfully apply the law as written, which may mean I’m on the different side of the issue than you are,’” Wilder told the AP.

On his campaign website he states: “A Justice should not legislate from the bench, substituting his or her policy preferences for those of the legislative and executive branches, but instead should apply the law as written.”

Wilder dissented in the 4-3 July ruling that upheld a decision by the Ann Arbor and Clio school districts to ban guns from their schools.  He also dissented on the majority opinion that greenlighted the redistricting ballot proposal. 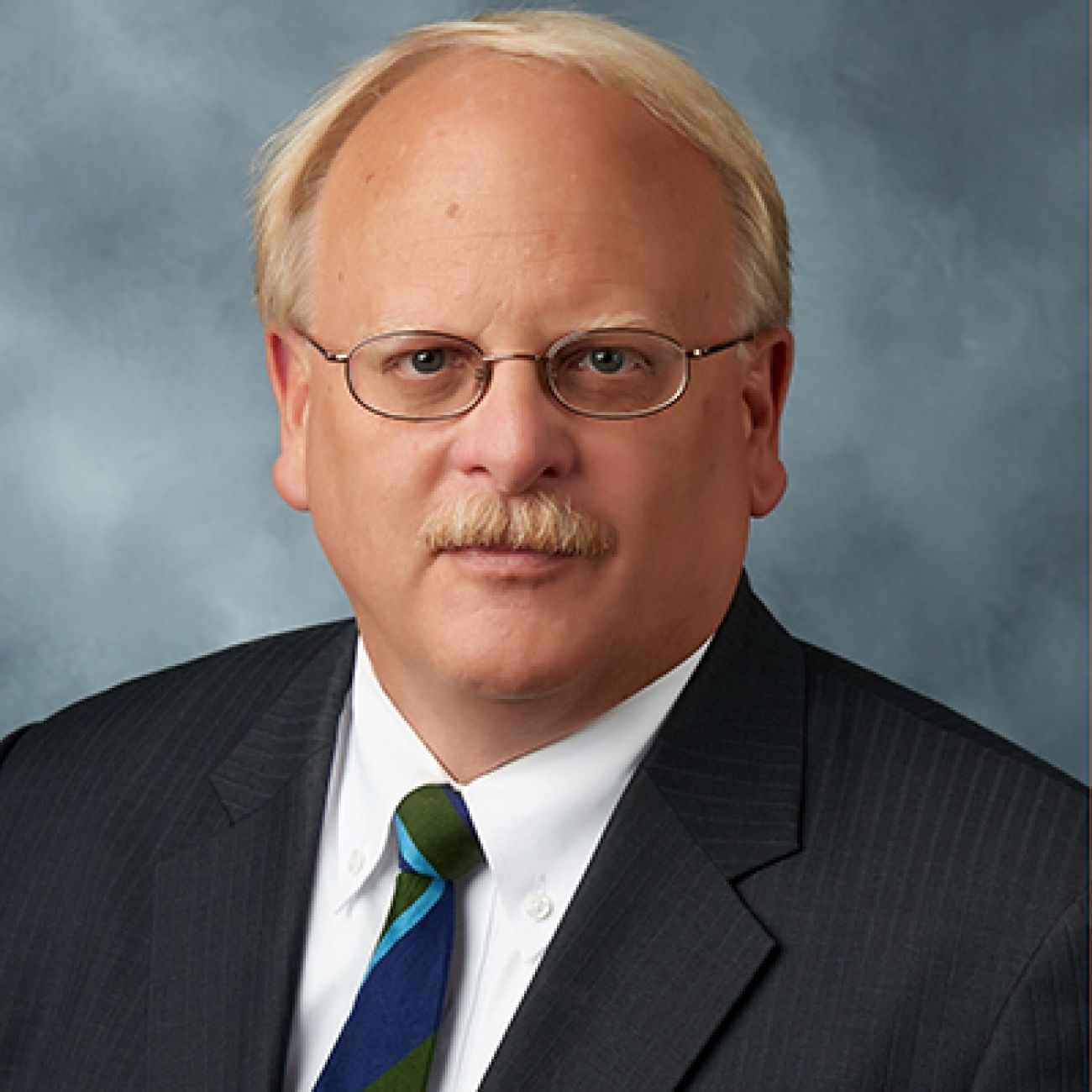 In a statement for the League of Women Voters, Morgan said: “The Supreme Court needs Justices who will apply the law as written, not as it ought to be written in the mind of the Judge.

“My background in the law for over 35 years has taught me the importance of this purpose. My experience in the practice of law before judges has taught me that judges are sometimes reluctant to simply apply the law as written. I can bring a balanced respect for the written law and the Constitution in particular to the bench, so that Justice may be done.” 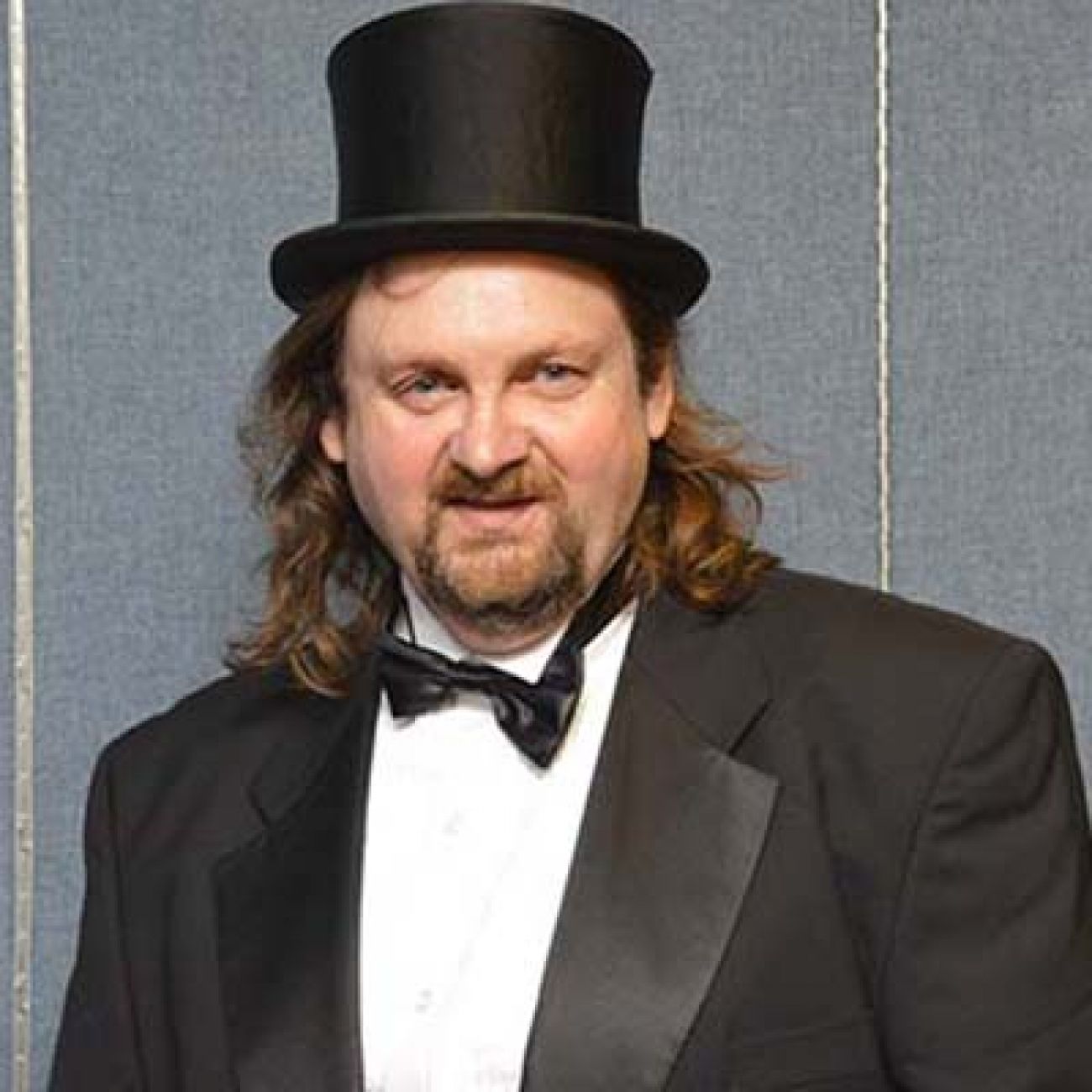 Dern told the League of Women Voters: “I have been a lawyer working in the trenches helping everyday people. I have a deep understanding of how rulings affect the common Jane. My opinion is that the current justices have lost site (sic) of that.”

Asked to name areas of need in Michigan’s justice system, he cited “police corruption” and added: “The Flint water crisis is the result of corporate greed.”

Dern provided Bridge Magazine a photo in which he’s wearing a magician’s hat. Asked if he could provide a more serious photo, he sent one of himself in a straightjacket.