Nov. 21: A Texas lawsuit could stifle Michigan access to the abortion pill

The constitutional amendment will enshrine rights to reproductive services into the state constitution and effectively invalidate a now-blocked 1931 abortion ban, which would have criminalized most abortions in the state.

With more than 98 percent of precincts reporting, the ballot measure won 57 percent to 43 percent.

Sponsors of the measure, Reproductive Freedom for All, said the proposal will give women “uninterrupted access to abortion and other critical reproductive health care services.”

Opponents, such as the Michigan Catholic Conference, deemed the election “tragic” and claimed it will bring “legal uncertainty” on multiple state laws regulating abortion.

What happens next? What are supporters and opponents saying about it? And how does Michigan compare to other states?

Bridge Michigan has you covered.

When will the constitutional amendment take effect?

Under state law, constitutional amendments that are approved by voters take effect 45 days after Election Day.

In this case, it would be Dec. 24, said Steven Liedel, attorney for the Reproductive Freedom for All campaign.

Can the proposal be undone?

Not easily, if at all.

The only way to amend or invalidate Proposal 3 would be if voters approve another constitutional amendment to that effect, according to state law.

Fred Wszolek, a GOP strategist working with the anti-abortion coalition Citizens to Support MI Women and Children, told Bridge Michigan there is nothing the campaign can do to challenge the proposal.

“You can’t find a Constitution unconstitutional, I don’t think,” he said.

The ultimate effect of Proposal 3 on state laws would be determined by the court — if any state law is challenged — or by state lawmakers, legal experts previously told Bridge. 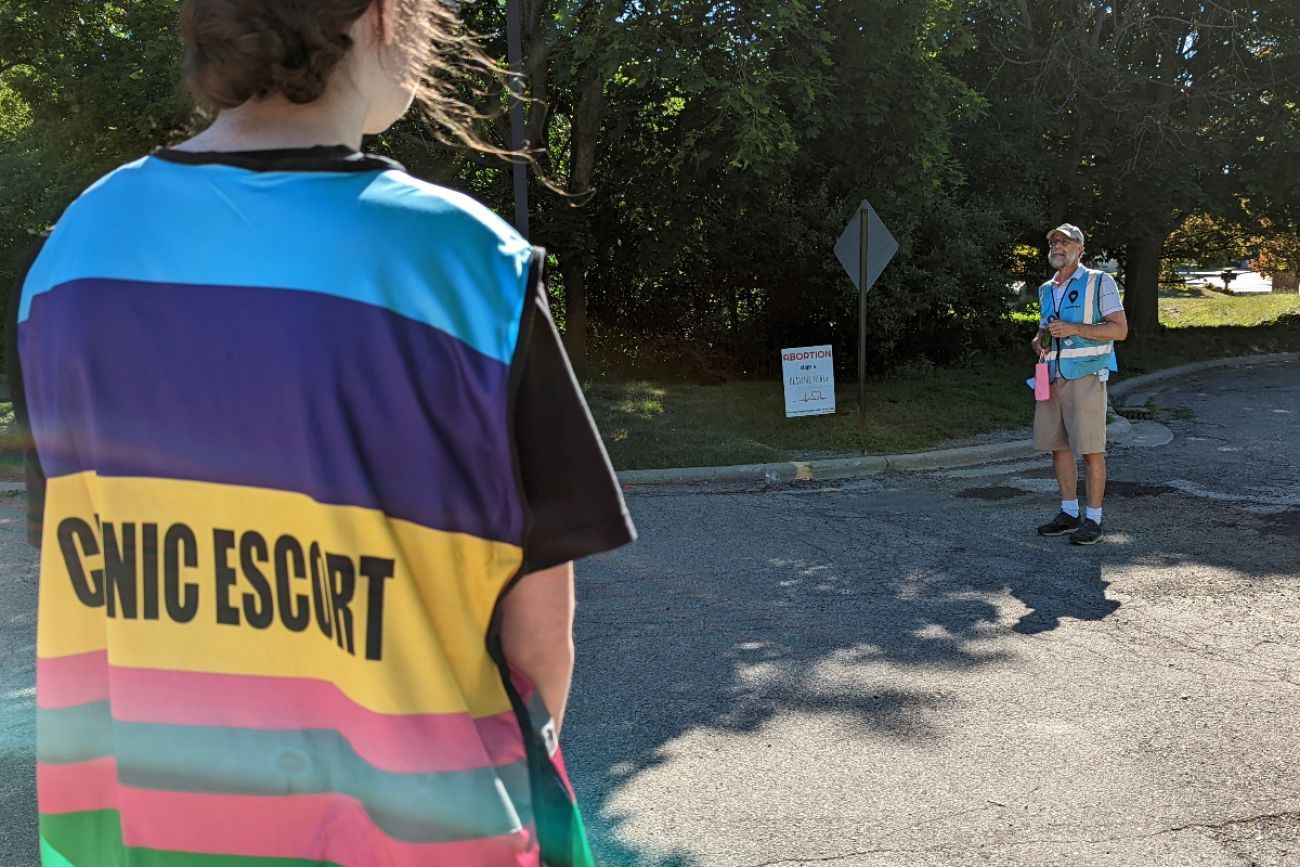 With the passage of Proposal 3, opponents say they will “hold sponsors accountable.”

“The other side said that’s not true” that other laws are voided, said David Kallman, senior attorney with the faith-based Great Lakes Justice Center.

If challenges arise, coalition members will appear in court to “remind” proposal sponsors they never intended to repeal those laws, and the abortion rights campaign will face some “backlash,” Wszolek said.

“If (Proposal 3 sponsors) are to be trusted, then all that will happen is that the 1931 law will go away,” he said. “We ought to be able to use the words of the sponsors of the proposal to help guide the court (in) how to interpret it.”

Liedel, the attorney for Reproductive Freedom for All, told Bridge the campaign does not expect lawsuits challenging any of the state laws opponents said would be at risk under the proposal.

“I have zero indication or expectation that there likely will be litigation,” he said. “The proposal is clear.”

What will the Legislature do?

Rep. Julie Brixie, D-Okemos, told Bridge Michigan on Tuesday that lawmakers expect to codify Proposal 3, “adjust” or “repeal” certain state laws to make sure they comply with the constitutional amendment.

“There will be additional legislation that will be necessary to carry it all out,” Brixie said.

Liedel said it would “not be surprising” if the state Legislature repeals the 1931 abortion ban after the constitutional amendment takes effect in late December.

“What Michigan has done is set themselves up to protect reproductive freedoms across the board, including abortion,” Nash told Bridge Michigan.

But legislators won’t get to it until the state legislative services bureau — a nonpartisan agency providing research and legislative interpretation to lawmakers — analyzes the impact of the proposal, Brixie said.

A Democratic-controlled Legislature means lawmakers could loosen current abortion regulations or invalidate some of them under the new constitutional amendment, Wszolek said.

And Montana voters appeared Wednesday to have done the same. But abortion is unavailable in 14 other states; still others are likely to step up efforts to do the same, according to Guttmacher.

Michigan’s vote, as those elsewhere, were the result of a “groundswell of support” from voters, the majority of whom have long believed in reproductive choice, said Nash of Guttmacher.

Even a vigorous campaign that called the proposal “confusing and extreme” would fail, Zacharczuk said Wednesday. “Those signs were never going to make a difference,” she said. 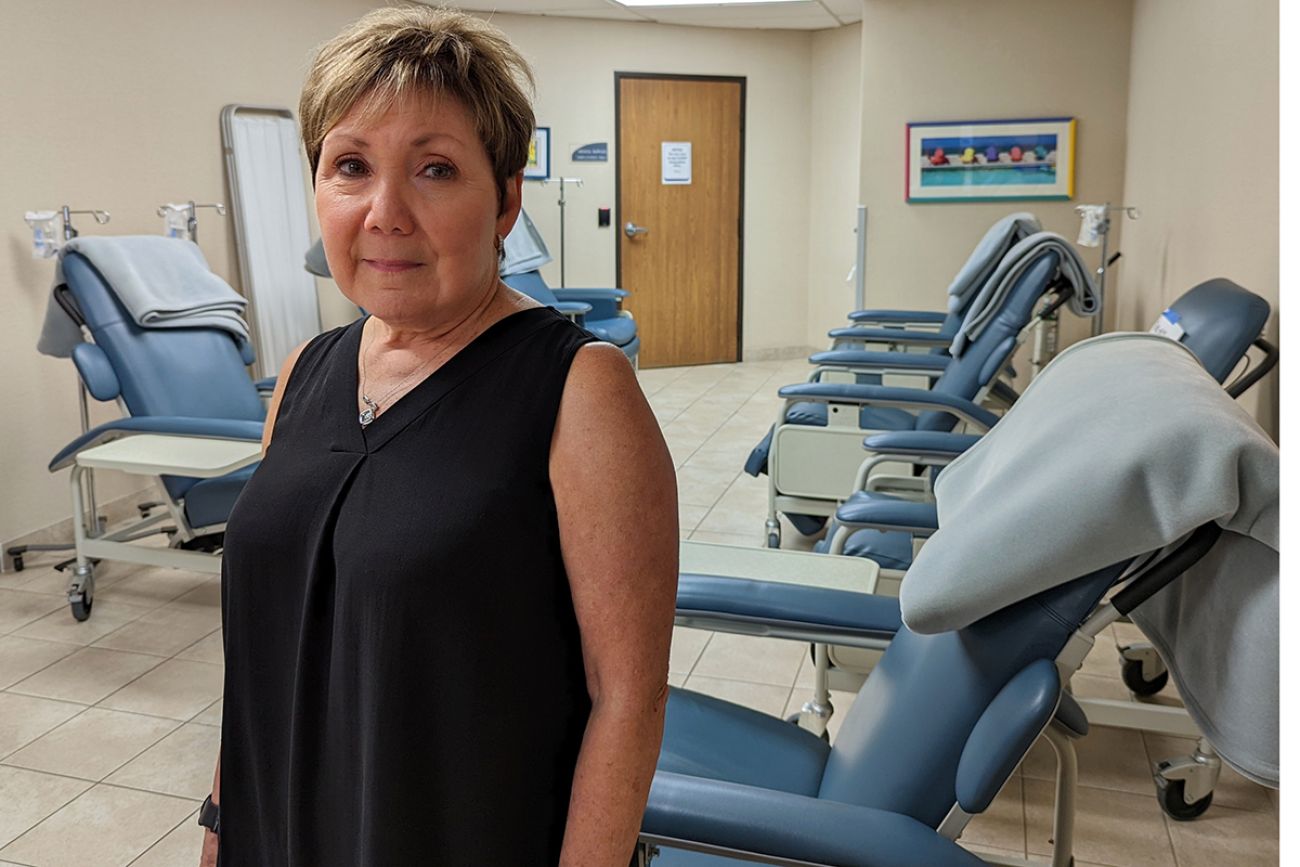 After the last patients left Tuesday, she directed staff to close early.  Emotion and exhaustion fractured Chelian’s voice Wednesday. She was running on three hours’ sleep.

“Michigan is a beacon of hope for everyone else. It matters what Michigan did,” Chelian said.

What happens to clinic protestors? 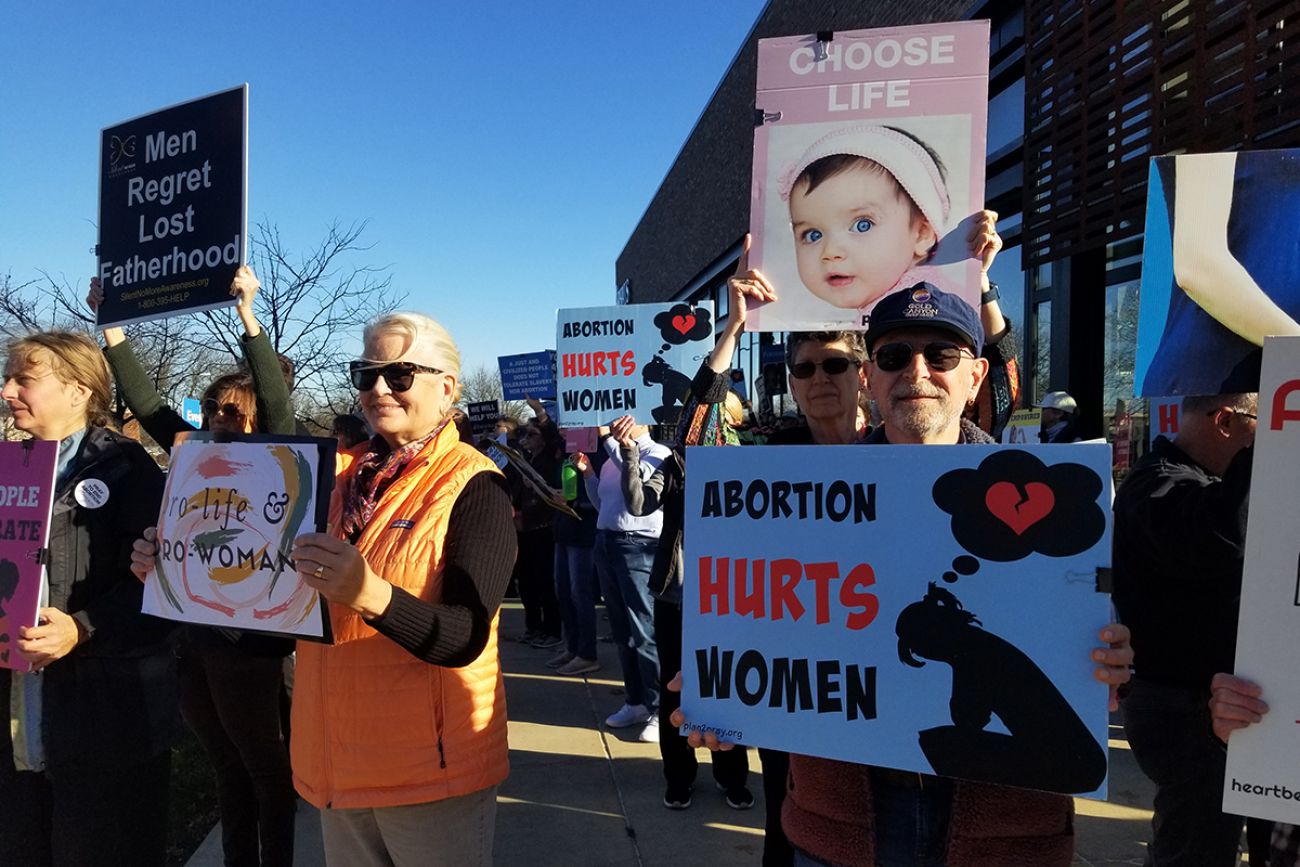 Abortion opponents, and members of 40 Days for Life, gathered on Sunday in Ann Arbor for a prayerful rally against abortion access in Michigan. (Courtesy photo)

“It’s a tragic day for mothers in Michigan,” said Sandie Weathers, campaign director for the Ann Arbor chapter of 40 Days For Life 365.  “But we will continue to fight, continue to pray, and continue to reach out.”

Barb Listing, long-time head of Right to Life, said as much in a prepared statement Wednesday, citing “incredible odds that were ultimately insurmountable.”

In addition to Right to Life of Michigan advocates, “thousands of volunteers and donors, and our many state and local partners selflessly sacrificed their time, talent, and treasure to educate voters on this extreme proposal, standing courageously for the dignity of human life and parental rights,” Listing said.