Are Michigan gyms safe during coronavirus? A study in Norway suggests yes.

Even as Gov. Gretchen Whitmer won the latest battle to keep indoor gyms closed in most of Michigan, fitness facility owners now point to a study from Norway that found no spread of COVID-19 among gym members during the pandemic.

A federal appeals court Wednesday night agreed to Whitmer’s plea to keep indoor gyms closed to prevent the spread of the new coronavirus. That decision reversed a trial court judge’s order earlier in the week that would have allowed Michigan gyms to reopen Thursday.

A three-judge panel of the U.S. 6th Circuit Court of Appeals issued the ruling hours before gyms were to reopen.

The judges said they “sympathize deeply” with business owners who must remain closed under the order, but wrote that “crises like COVID-19 can call for quick, decisive measures to save lives” by public officials who have to make such decisions.

"The idea that heavy breathing and sweating in an enclosed space containing many shared surfaces creates conditions likely to spread the virus ... fairly supports the governor’s treatment of indoor fitness facilities," the judges wrote.

But then, the very day of the appeals court order, came news of the randomized trial out of Norway.

Health officials conducted a study of five gyms in the city of Oslo. They tracked and tested nearly 1,900 gym members aged 18 to 64 who were invited to return to their gyms for a two-week trial beginning May 22. A similar-sized control group from the same gyms were not allowed to return.

Those who returned were required to wash their hands, avoid body contact, keep three feet apart during floor exercises and six feet apart in high-intensity classes. The subjects could use the lockers, but not saunas or showers. No masks were required but members were urged not to touch their nose, mouth or eyes.

Researchers found only one coronavirus case. This person was among the group invited to return to the gym but — crucially — had not used the facility before being tested, the study said. This person’s infection was traced to his workplace.

In addition, 91 employees at the training centers were tested, and none of them registered as positive for the virus.

The study also noted that “basic hand hygiene and social distancing measures by securing 1 to 2 meters distance between individuals are well-proven and important virus transmission protection measures. They are inexpensive, easy to apply, and do not require large resources.”

After its release, Norway this week reopened all of its indoor gyms, with the same precautions implemented in the trial.

“I think it is very encouraging,” Dr. Tina Kinsley, president of the League of Independent Fitness Facilities and Trainers, said of the Norway study. The League, a group of independently-owned Michigan gyms and fitness centers, is lead plaintiff in the ongoing lawsuit against Whitmer's gym closure order.

“It suggests that gyms are not the Petri dish for infection that the governor has stated. I look forward to it being introduced into evidence with everything else our lawyers have put together for us,” she told Bridge.

Robert Leddy, spokesperson for Whitmer, told Bridge in a statement: “The idea that gyms – with their high levels of heavy respiratory activity, shared indoor spaces, and shared surfaces – might be one of the later businesses to come back online in the midst of this global pandemic is hardly surprising and highly sensible.”

Jon Zelner, an epidemiologist at the University of Michigan, told Bridge he did not find the Norway study persuasive because of the relatively low level of COVID-19 in Norway at the time of the study.

“All this would tell us is that there’s not a lot of cases in Norway,” he said.

Even so, Zelner added that it’s tough to make an argument that gyms are inherently worse for spreading COVID-19 than, say, bars, which reopened in the entire state in early June.

“There’s no reason to think a gym is riskier than a bar. It doesn’t make either a place you would go to without knowing the risks associated with it.”

He said a larger study is needed in places with a relatively low prevalence of COVID-19 to determine whether the virus is more easily transmitted in gyms. He said an alternative study with fewer people, but in a community with a high prevalence of infection, could also answer the question.

Citing lowering numbers of COVID-19 cases in northern regions of the state, Whitmer on June 10 opened gyms, salons and barbershops in much of the northern lower peninsula and all of the Upper Peninsula. But she kept gyms closed in the rest of the state because of its higher coronavirus numbers and concern that indoor exercise could further spread the virus.

In issuing an order that Michigan gyms could reopen, U.S. District Judge Paul Maloney noted that while the state insisted indoor gyms posed a greater risk, its lawyers had failed to provide any evidence to support that argument.

"Unfortunately, on the record before it, the court has not been presented with any evidence that shows a rational relation between the continued closure of indoor gyms and the preservation of public health," Maloney wrote. 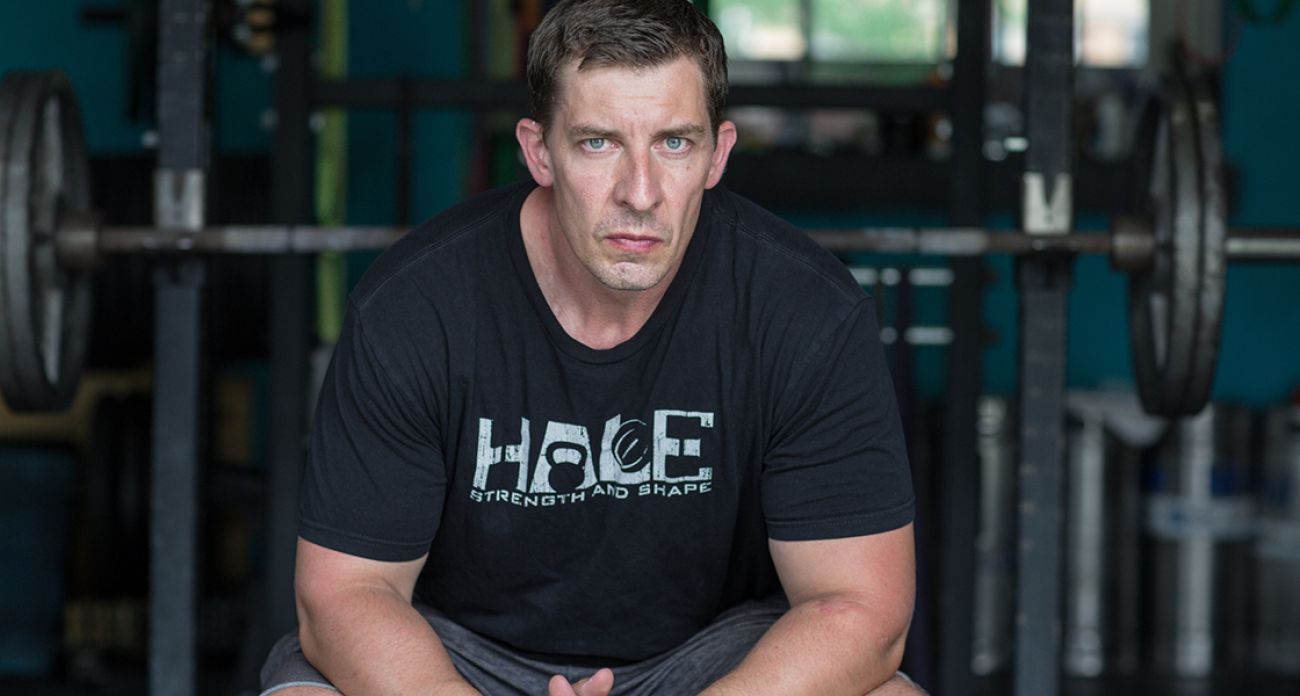 Kurt Hessenbruch, owner of HALE Strength and Shape in Plymouth, with an all-female membership focused on strength training, told Bridge Friday that fitness center owners are prepared to do what’s necessary to keep gyms safe when they reopen.

“Really all gyms are asking for is the opportunity to adhere to the same guidelines that everyone else is asked to do. That’s really all we’re trying to do here.”

Hessenbruch said he’s laid out sanitizing and social distance plans for his gym when it reopens, including wiping down surfaces every time they are touched and keeping members 10 feet apart when they work out.

While he waits to fully reopen, he said most of his members have returned to his gym for outside workouts, which are allowed under Whitmer’s executive orders.

He said he regards the Norway study as one more reason to give gyms a chance to prove their safety.

“I read the whole study last night,” he said. “At the very least, it is an argument for opening things up.”

Greg Hill, owner of Lake Orion Ideal Core, a Pilates studio north of Detroit, said he finds it hard to swallow that Whitmer allowed bars and strip clubs to open back up while indoor gyms remain closed.

“We would like the opportunity to do so as well. I think one of the big things as gym owners is that we deeply care about our clients and we are going to do everything we can do to protect them,” he told Bridge.

In the meantime, gyms continue to adjust plans as members wait.

The YMCA of Greater Grand Rapids notified members this week that its plans to reopen June 29 are now back on hold.

“In light of the appeals court ruling we have paused our reopening plans. We are saddened and heartbroken, but our priority has always been the health and safety of our members and staff,” it said in a membership email.