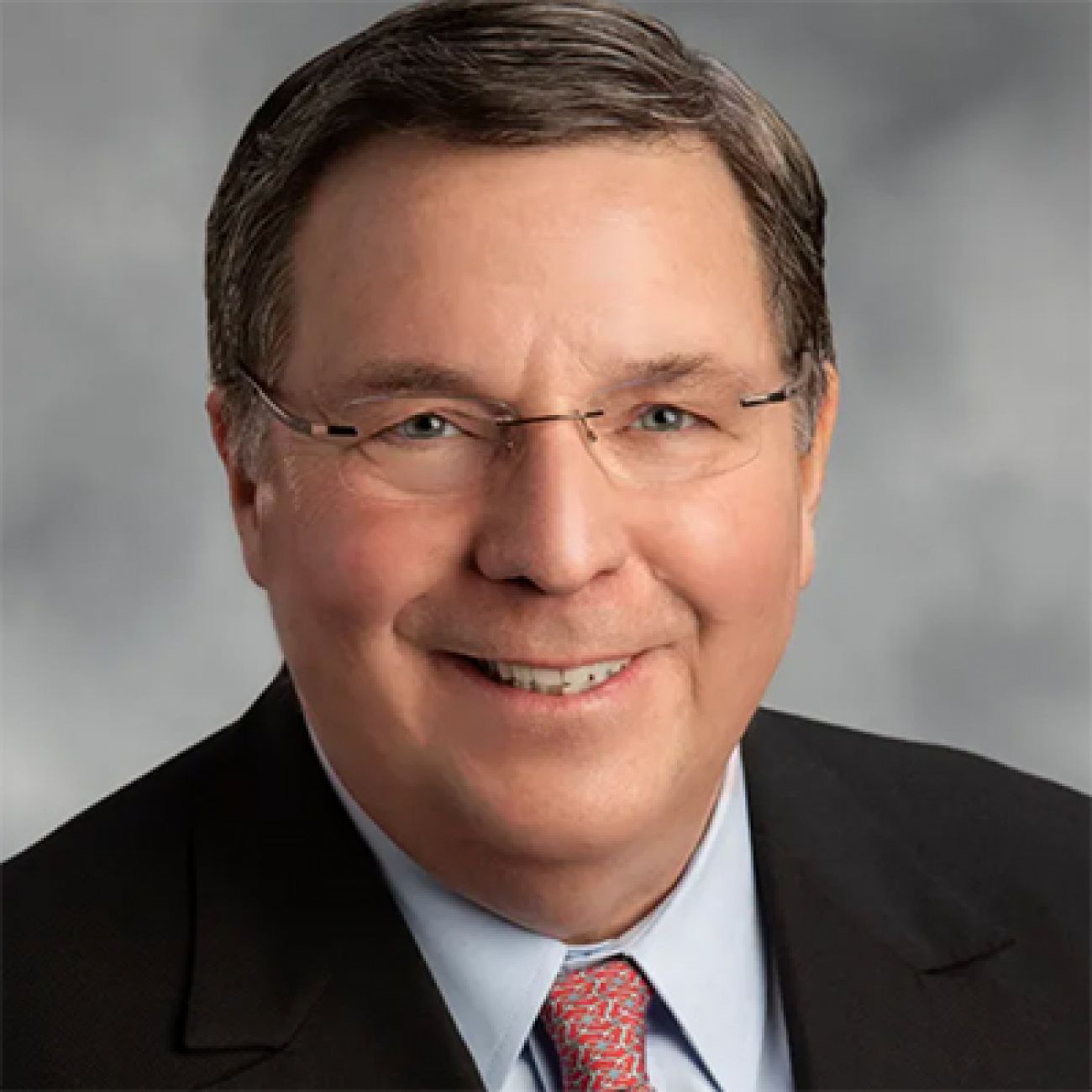 Beaumont Health paid its chief executive a $2.6 million bonus weeks before the state'slargest hospital system turned to the federal government for a financial bailout.

The bonus for CEO John Fox — a 63% increase over his prior year bonus — was awarded on the same day that the nonprofit health system got its first COVID-19 patient. Details about the bonus were revealed Monday as Beaumont released copies of the tax returns the health system filed with the IRS for 2019.

Those returns, which are available to the public upon request, show Fox's total compensation for his work in 2019 was $6.75 million. ($1.6 million of that total had been reported on prior returns.)

The slew of scheduled bonuses arrived just before one of the most tumultuous times in Beaumont's history. The novel coronavirus led to a massive influx of new, and very sick hospital patients at Beaumont and elsewhere, while draining millions of dollars in other revenue. Beaumont also struggled, but failed to keep aloft merger talks with an out-of-state hospital system while fending off criticism from its own doctors and others insiders over allegations of poor management.

Separately, Beaumont Health reported on Monday that its overall financial picture remains gloomy. While officials said patient volumes, operating income and non-operating income rebounded better than expected, as of Sept. 30, Beaumont’s net income fell to $61.2 million, a decrease of $197.4 million over the same period in 2019. Operating revenues also dropped to $3.29 billion, a $200.6 million decrease over the $3.49 billion reported at the end of the third quarter of 2019.

Still, the health system recently sought to assuage its front-line employees by offering new measures, including a tax-free $1,000 recognition payment for full-time employees and increasing its employee minimum wage to $15 per hour.

The Free Press reported in October that both Beaumont and the Henry Ford Health System had paid its regularly scheduled bonuses in March, but neither system would say at the time how much those bonuses had cost. Another nonprofit health system, however, forwent paying out executive bonuses on the eve of a massive pandemic. Henry Ford did not respond to a request for its tax documents on Monday.

As a nonprofit, tax-exempt health system, Beaumont is required to provide the government and interested parties detailed information regarding executive compensation on an annual basis.

In an open letter about the public disclosure of Beaumont's tax returns, Aaron Gillingham, the health system's chief human resources officer, wrote that "compensation must be considered 'reasonable' and within an acceptable range compared to similar organizations."

While the executive bonuses at Beaumont are regularly scheduled, the go-ahead for payment came as its top leaders said they were preparing for a financial and operational crisis the likes of which few had seen.

In an opinion piece published four days later in the Free Press, Fox wrote that an "immediate healthcare financial crisis is looming." He also detailed that Beaumont had eliminated 80% of its surgeries and significant portions of its imaging procedures, such as mammograms and X-rays, to make way for less lucrative COVID-19 patient care.

The financial crisis, Fox wrote, "will be large and come on faster than people expect and could cripple the core of America’s hospital systems during this pandemic."

Fox also wrote that Beaumont had spent weeks converting much of the eight-hospital system into a coronavirus testing and treatment organization. He called for a nationwide superfund of as much as $600 billion to offset a "revenue implosion.” 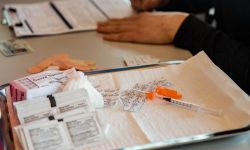