Thousands of Michigan patients who visit their doctors beginning Jan. 1 will do so with a new set of insurance calculations in the background guiding their care.

If all goes as promised, that will mean better health and lower premium costs to customers in the long run.

That’s according to Blue Cross Blue Shield of Michigan and leaders from seven of the state’s largest health providers. New health plans between the Blues and the providers will incentivize doctors to coordinate care for better outcomes, but will also penalize them for care that’s less than top-notch — a new component that one doctor called a “game changer.”

The new shared-risk payment model, called “Blueprint for Affordability,” was announced Wednesday at a media call organized by Blue Cross.
The Blues and each of the health providers have agreed-upon cost targets to provide care to Blue Cross patients over the next five years.

By analyzing costs, Blues will determine whether the provider systems — Detroit-based Henry Ford Health System and Ann Arbor-based Michigan Medicine, among them — get bonuses for their good work and cost-cutting, or be forced to pay rebates for exceeding costs and falling short on patient care.

That will pressure the provider systems, in turn, to pressure their individual physicians to follow best care guidelines, skip unnecessary tests, and coordinate with other providers.

The cost savings of the plans could be “significant,” he said, but “we don’t have a crystal ball to know how much this will save.” Ultimately, Blue Cross will pass along the savings to customers, he said.

“When we bend the trend down, when we lower cost, … our provider organizations’ patients will actually see that in their premiums — whether that's lower premiums, or a slower growth in the cost of their premiums, or in the richness of their benefits,” he said.

Conversations about health care costs in recent years have become increasingly focused on shifting provider payments from a more traditional fee-for-service type of plan to ones with a heavier focus on value.

But measuring the quality of health care and staking insurance reimbursements and penalties on those metrics can complicated.

Most states, including Michigan, are testing different models that move Medicare and Medicaid reimbursements toward more tightly managed care that demonstrate value for the consumer.

The result is a  “range of approaches and significant variation in the scope, leadership commitment, and resources devoted to the transition from fee-for-service to value-based reimbursement,” according to a report earlier this year by Change Healthcare, a healthcare technology and analytics company.

Managed care is certainly not new to the commercial market, though it traditionally works through incentivizing providers, not penalizing them. In Michigan, for example, Blue Cross now pays a 35 percent boost in insurance reimbursement — hundreds of dollars per procedure — to doctors who follow tight, new prescribing guidelines that reduce the number of pain pills sent home with patients after surgery as a way to combat the state’s opioid crisis.

“Any step away from fee-for-service reimbursement to one that rewards clinicians for doing things that make individuals and populations healthier is an important step forward,” said Mark Fendrick, a primary care physician and researcher who studies the quality and cost of medical care as director of the Center for Value-Based Insurance Design at the University of Michigan. 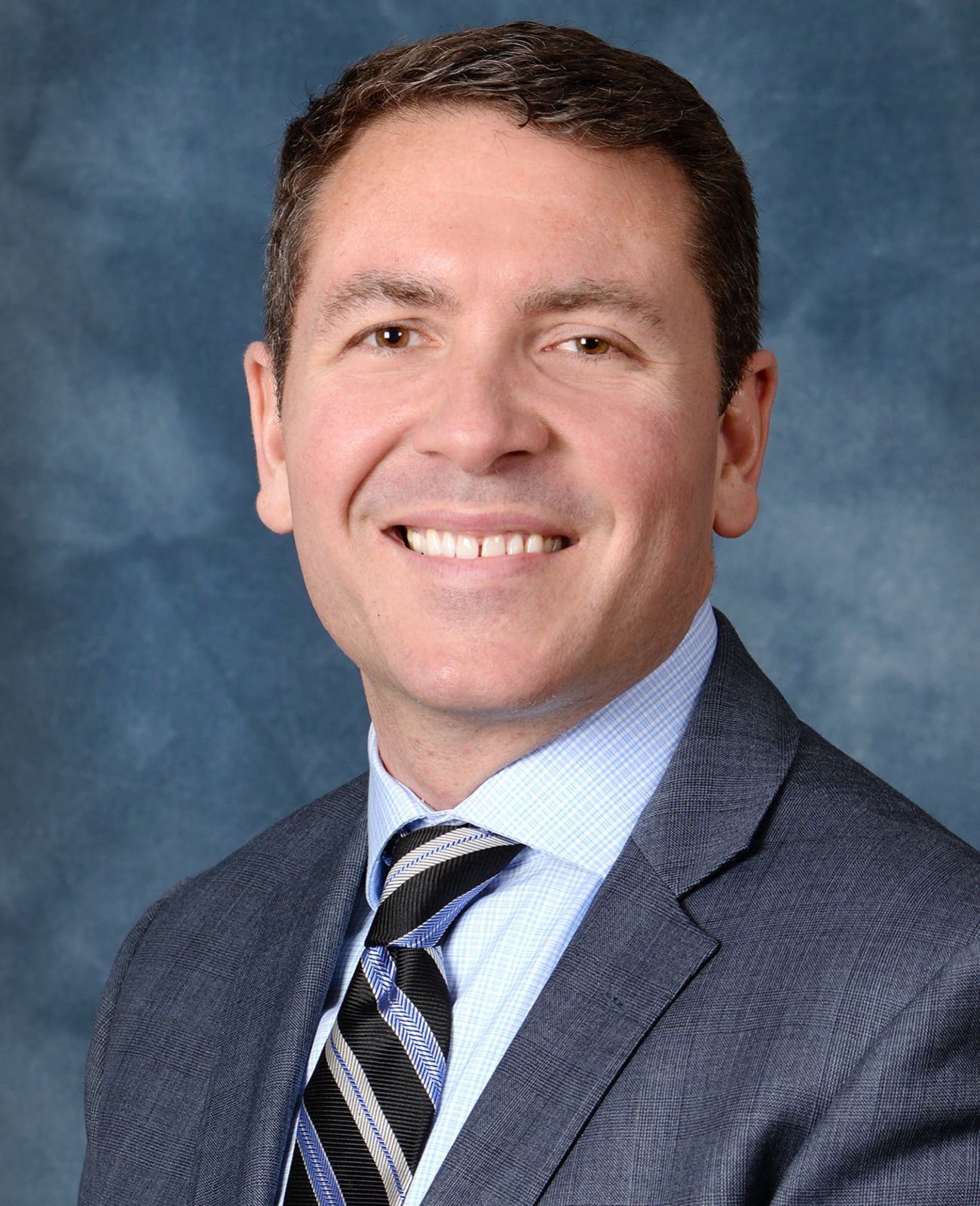 While it makes sense to penalize doctors for tests that have been deemed tohave little clinical value to most patients, it’s unfair to hold doctors fully accountable for patients’ actions — a patient who remains sick because he or she didn’t fill the prescription the doctor ordered, for example.

Under the plans announced Wednesday, a traditional fee-for-service transaction still takes place. But layered on top is a score card of patient outcomes.

“It comes down to the physician organizations — whether it be hospitals or independent organizations — have to be monitoring what's done,” said Dr. Jerome Frankel, chief medical director of Southfield-based Oakland Southfield Physicians, who called the plans a “radical new change” for health care.

He said doctors now will be paid for doing things they often aren’t reimbursed for — extra time in patient conversations to encourage annual screenings or a flu shot, for example.

“The bottom line is, the doctor can't say ‘Oh, I do all this stuff and I'm not getting paid enough,’” he said.

The new agreements also will force doctors to think outside the time limits of single appointments and focus on long-term, preventative health, both doctors and Blue Cross officials said Wednesday.

“If you have a female patient who was due to have a mammogram and a pap smear, and this was not done… at the end of the year, this is going to come up: “Doctor, you have not done this [and the physician organization] is going to be penalized,” Frankel said.

“In my 45 years of practice, things have radically changed. It comes down to ‘What have you done for your patient that should have been done? If you’re not doing some of those things, you will be penalized,” Frankel said.