Henry Ford study on hydroxychloroquine for COVID quietly shut down

Promoted in April as the first large-scale drug study on the effectiveness of hydroxychloroquine to protect against COVID-19, the Detroit-based clinical trial has quietly been iced.

Henry Ford Health System officials told Bridge Michigan they could not find enough participants to continue studying whether the drug could help beat back the deadly pandemic.

Hydroxychloroquine — an antimalarial drug that has also proven useful in treating rheumatoid arthritis, lupus and other inflammatory diseases — briefly produced some excitement last spring when it was promoted as a potential game-changer by President Trump. But early optimism gave way to broader medical studies, with the nation’s top health agencies eventually determining it was not effective in treating or preventing the spread of the novel coronavirus.

“We know that it’s going to be very popular, and we will try to enroll as many people as we can,” Henry Ford cardiologist William W. O’Neill said at the time of the study’s announcement, held with Detroit Mayor Mike Duggan.

But that optimism proved misplaced, with just 624 people signing up. Henry Ford quietly ended the study just before Christmas.

By then, the first U.S.-approved vaccines, by BioNTech/Pfizer, were being shipped across Michigan, using a new technology designed to activate the body’s own immune system to recognize the virus and fight it. A second vaccine, by Moderna, was approved and shipped mid-December.

In ending the hydroxychloroquine study, Henry Ford said it was shifting its focus to vaccines as the “primary strategy of protecting our frontline workers,” according to an emailed statement to Bridge Michigan attributed to Dr. John McKinnon, Henry Ford Health System infectious disease specialist and WHIP COVID-19 co-principal investigator.

When the study was first announced in April, Detroiters were desperate. COVID deaths in the city made up nearly a quarter of the state’s total, even though the city has just 7 percent of Michigan’s population. First responders were paying a particularly high price. Days earlier, Mayor Duggan revealed that nearly 500 officers and 100-plus civilians on the police force, and more than 100 city firefighters, remained in quarantine after being exposed to COVID-19.

The mayor and Henry Ford pleaded with officials in the U.S. Department of Health and Human Services and the U.S. Food and Drug Administration to fast-track approval for the trial.

“If this works out, we'll save the lives of first responders around the world,” Duggan said at the announcement.

Initially, the antimalarial drug appeared promising, with small studies indicating it had some antiviral effects to treat people with COVID-19.

In July, Henry Ford researchers said they found that hydroxychloroquine, on its own or combined with the antibiotic azithromycin, improved survival rates among 2,541 Henry Ford patients hospitalized early with COVID-19. President Trump tweeted approvingly about the study as part of his broader push to find a solution to the deadly virus.

But doubts about the effectiveness of hydroxychloroquine had already begun to emerge among frontline clinicians, and were confirmed over time by larger studies that failed to show significant evidence of improvement among coronavirus patients.

And Henry Ford’s research was heavily criticized by scientists and experts, including Dr. Anthony Fauci speaking in a Congressional hearing, for falling short of the scientific rigor necessary to draw such conclusions.

In August, Henry Ford posted a letter defending its work, and insisting its study remained “promising.” Due to a “political climate that...has made any objective discussion about this drug impossible,” the letter said, Henry Ford would no longer comment on hydroxychloroquine “outside the medical community.”

More news arrived in the fall. The World Health Organization published findings in October that indicated the drug had “little or no effect” on death rates among hospitalized COVID patients.

An editorial in November in the peer-reviewed Journal of the American Medical Association said Trump’s remarks about the drug contributed to the “misguided use of hydroxychloroquine” in coronavirus cases.

That same month, a study in the peer-reviewed Lancet medical journal noted no significant difference in COVID rates among those who were taking hydroxychloroquine for other reasons, such as for lupus.

On Dec. 21, Henry Ford alerted the federal database of clinical trials that it was terminating the trial. Henry Ford officials, who declined to be interviewed despite repeated requests, are now notifying trial participants, according to its statement to Bridge. 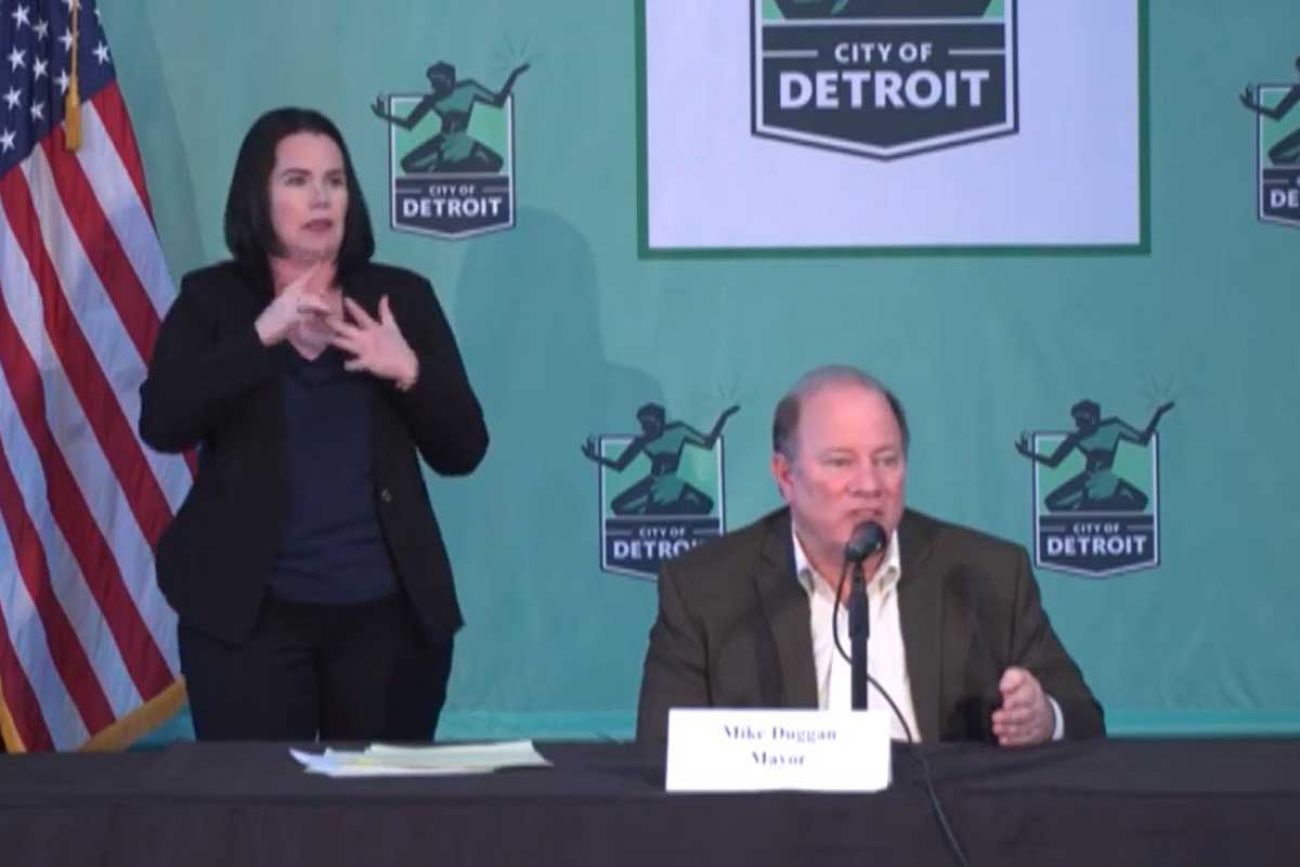 In addition to low participation, Henry Ford researchers said they realized the “extremely low rate of infection” among its trial’s participants would make it “extremely unlikely” to discern whether the drug had an effect.

Hospital officials said they are analyzing the data they collected and will submit it to the U.S. Food and Drug Administration when complete. 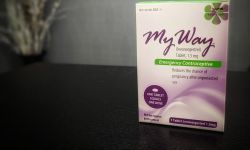