Independent doctors’ offices in Michigan under threat from coronavirus

Operating out of a small office in Monroe County, Dr. Stephen Bell could be considered something of a vanishing species.

“It’s just me,” he said, describing his internal medicine practice, which consists of himself, an office manager and a couple medical assistants.

Like many physicians, Bell saw a plunge in patients and revenue in March, as fear of the coronavirus outbreak kept patients from coming in for care and Michigan Gov. Gretchen Whitmer ordered hospitals and state-run outpatient clinics to stop “non-essential” medical services.

Bell said he would normally see 28 patients a day at his Berlin Township office. That’s down to about half that due to the impact of COVID-19 — patients he now sees through telemedicine.

Bell is grateful to be afloat, thanks to a federal loan he got through a piece of the $2 trillion Coronavirus Aid, Relief, and Economic Security (CARES) act that will allow him  — temporarily — to meet payroll and pay the bills. That turns into a grant if he keeps all the employees on the payroll for eight weeks.

“It depends on how long this COVID-19 lasts and how long we get support. If I’m running on one engine, it’s better than if I had no engine. I guess my crash depends on whether that second engine kicks in.”

In less than two years, between 2016 and 2018, U.S. hospitals bought up 8,000 medical practices and 14,000 physicians left private practice and entered into employment contracts with hospitals, according to a 2019 health care consultant report.

Even before COVID-19, independent doctors were becoming a rarity, as hospital systems gobbled up medical practices. Analysts say their disappearance could mean less personalized care as larger health care networks influence how doctors conduct their practices. It could also mean even fewer primary care doctors in parts of rural Michigan.

“The trend line has been pretty clear for a long time,” Marianne Udow-Phillips, executive director of the Center for Health and Research Transformation at the University of Michigan, told Bridge Magazine.

“I think this will give it another push.”

What is lost when doctors close practices

Independent practitioners already faced increasing pressures that larger medical groups can absorb through administrative backup. The move to electronic health records pries time away from a physician’s contact with patients. Reporting requirements under the Affordable Care Act, including for Medicare payments, add another managerial layer to a physician’s day. Independent physicians also struggle to compete with the purchasing clout and marketing and IT power of larger health groups.

“The thing that makes it really challenging for some small practitioners is they don’t have the infrastructure to get them through a massive disruption like COVID-19,” Udow-Phillips said.

With the trend toward hospital-run or large group practices, she said, “there is a question of what will be lost. Will they lose personal touch with their patients?”

Udow-Phillips said it’s “possible” that may mean fewer medical practices in rural Michigan, where counties in the northern Lower Peninsula and Upper Peninsula already suffer a shortage of primary care physicians, which may or may not be offset by an expansion of hospital-backed physician groups.

Officials at the Michigan State Medical Society say there’s no firm data for the number of independent physicians among the 28,692 active Michigan physicians in 2019. But if the state is on par with national survey results, about 9,000 would be independent.

A MSMS April survey of 900 Michigan primary care physicians underscored the impact of COVID-19 on these practices. 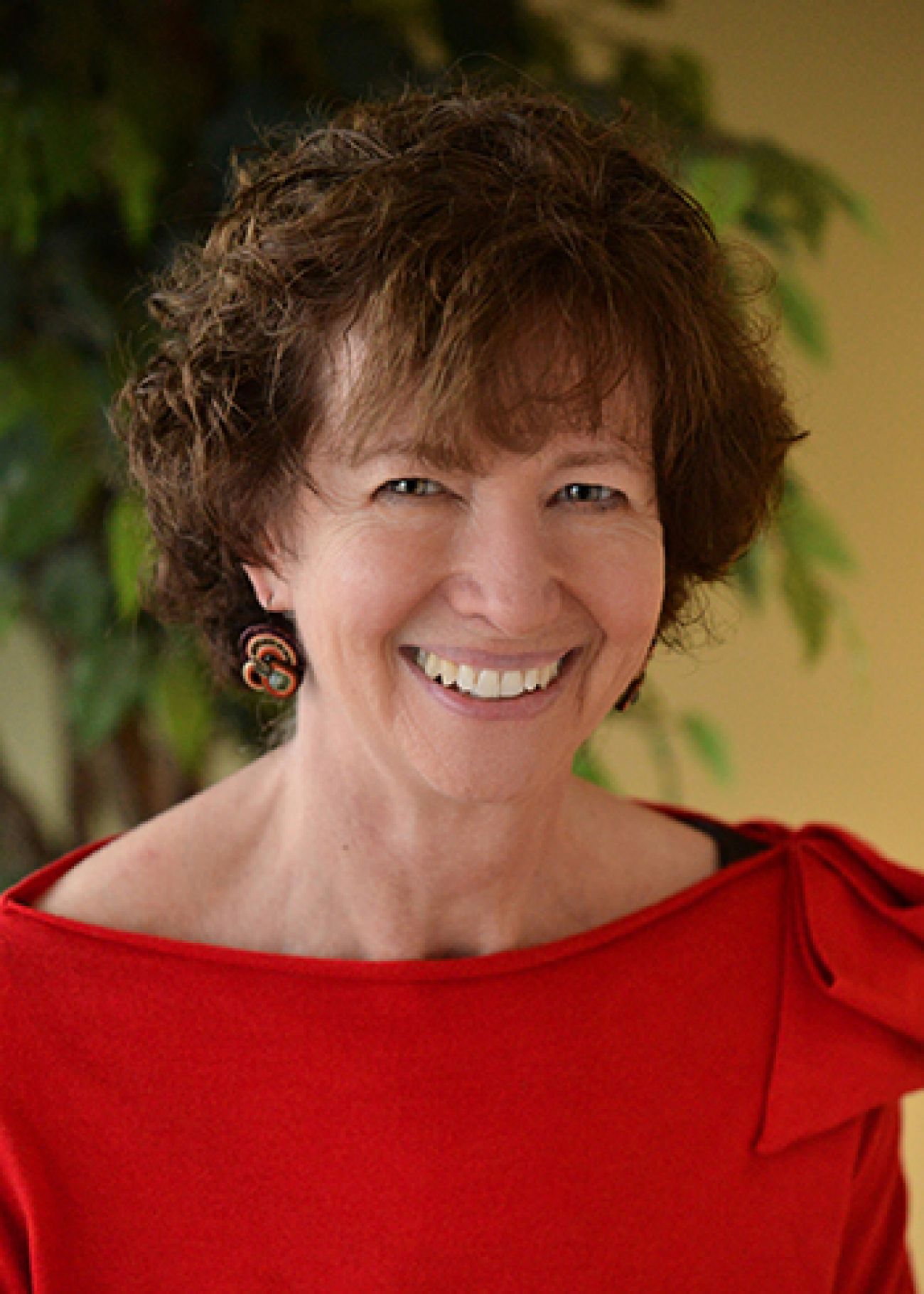 Novak said it’s too early to predict how COVID-19 might shape the future of medical practice in Michigan, or whether it will drive large numbers of independent physicians toward group or hospital practice.

“I don’t know that we would see a massive consolidation of independent physicians. There is always some element of [physicians who want to remain independent]. There are physicians who feel they can establish their own practice and make their own decisions well.”

But with U.S. medical school debt averaging nearly $200,000 in 2018, it appears more graduates are opting for the security of a hospital system over the financial risk and administrative headaches of joining an independent practice. Working for a large medical group offers the prospect of a predictable paycheck and regular hours.

Advocates for hospital or large network physician groups say they can be more efficient than independent practices, while leaving doctors free to concentrate on patients rather than administrative tasks.

But there’s a tradeoff: Working for a system can diminish a physician’s control over clinical policies. It can, for instance, mean pressure from administrators to churn through more patients a day or refer patients to specialists at the same hospital system rather than to a doctor who may be a better match.

For some physicians, it’s simply about maintaining a sense of control over how patient care should be administered.

The practice now has offices in Ann Arbor and Canton, and has grown to five physician business partners and two contracted physicians.

“I wanted to be small,” Gray said. “I like to be in control and run my own thing.” 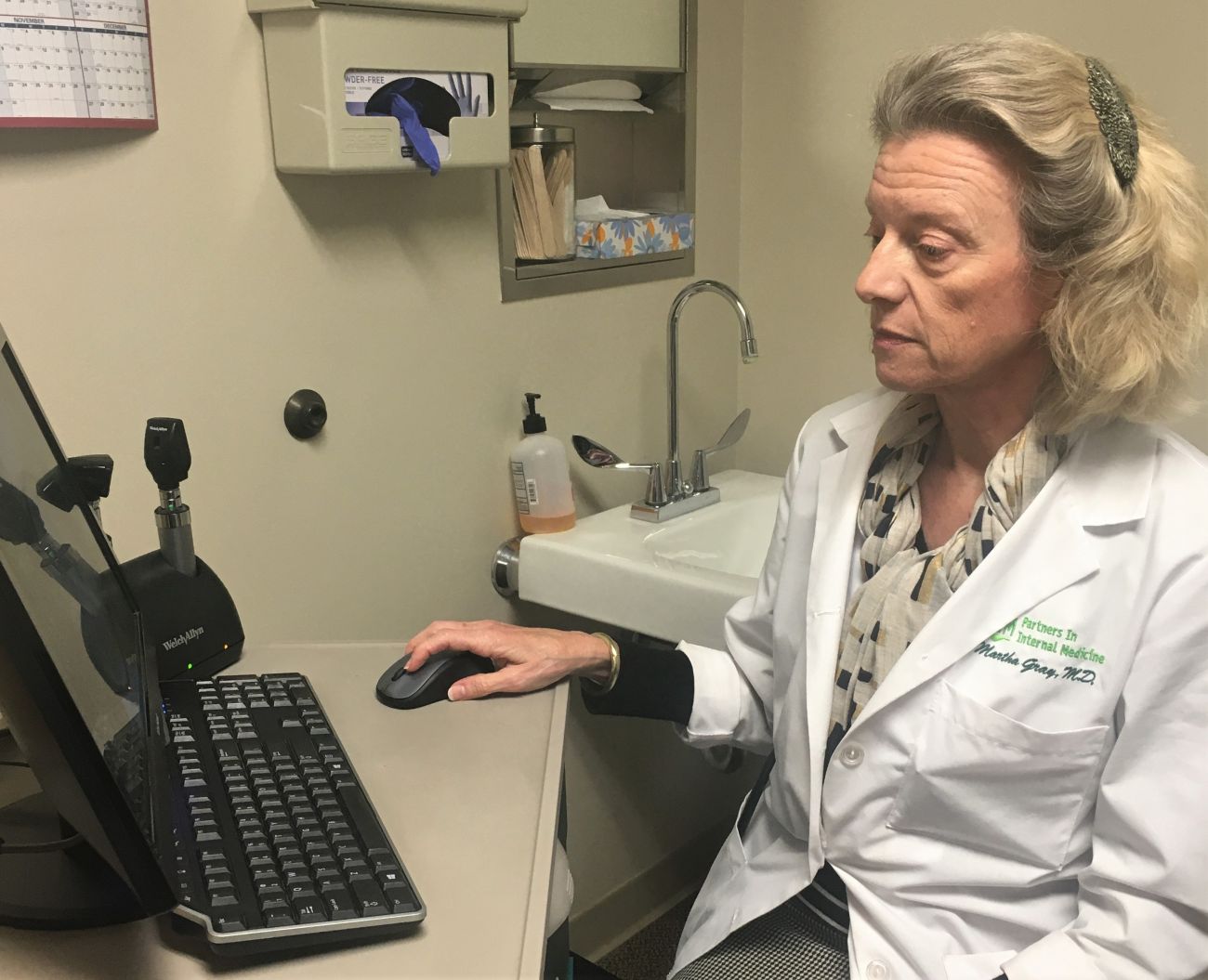 The practice is getting by for now, thanks to a $660,000 loan through the CARES loan bank known as the Paycheck Protection Program. Because the practice serves Medicare patients — federally insured patients 65 and older — it’s also tapped into a CARES provision that gives the business a three-month advance on those payments.

One way or another, Gray is optimistic her practice will come out of the COVID-19 crisis intact.

But she’s less confident other independent practices will survive.

“I think it’s going to kill them off. First of all, they were dying to start with before this. You can’t do solo practice anymore. There’s just so much bureaucracy.”

‘I hate being rushed’

Moore said he gravitated toward opening his own practice as he finished his residency at the Ohio State University College of Medicine in 1996 and watched as the OSU medical school bought out independent practices.

“There was this idea that you were going to see this many patients an hour. There was less control over how the patients were managed.

“I did not want to hop into a system where you were seeing a patient every 10 minutes. I hate being rushed. I didn’t want to do this job under those circumstances.”

Moore said he joined a solo pediatric practice in Jackson, practicing there for six years before striking out on his own.

Moore’s practice – Green Tree Pediatrics – now has four pediatricians between the two offices as well as registered nurses, nurse practitioners and clinical support and administrative staff. He is the sole owner.

Moore also tapped into the Paycheck Protection Program (PPP), run through the Small Business Administration. That’s allowed him to retain his staff as the practice began to rely more heavily on telemedicine in the middle of March.

“That’s been a lifesaver,” he said of his PPP funding.

As patients shied away from coming in for office visits, Moore now sees about 70 percent of his patients via laptop, iPad or cellphone.

But he could only do so because insurers like Blue Cross Blue Shield of Michigan, Priority Health and others guaranteed telehealth reimbursement for providers during the COVID-19 outbreak. The state, meanwhile, relaxed Medicaid restrictions to temporarily allow doctors to be reimbursed for telemedicine for low-income patients.

“We’ve made some really good changes, changes for the better,” Moore said of the abrupt move by commercial and nonprofit insurers as well as federal insurance programs to cover telemedicine.

But it’s unclear how long insurers will continue to fully cover telemedicine visits.

And Moore’s SBA loan expires June 5. Whether there will be another round of funding medical practices can tap into is anybody’s guess.

Without more funding, said Moore’s wife, Misha Strauss Moore, who keeps track of the practice’s finances, “we would run out of capital at the end of August.”

Scott Moore said the business would have to find a way to generate more revenue or make cuts.

“The federal government,” he said, “isn’t going to be too worried about Green Tree Pediatrics. It is going to be listening to the big systems at the table.